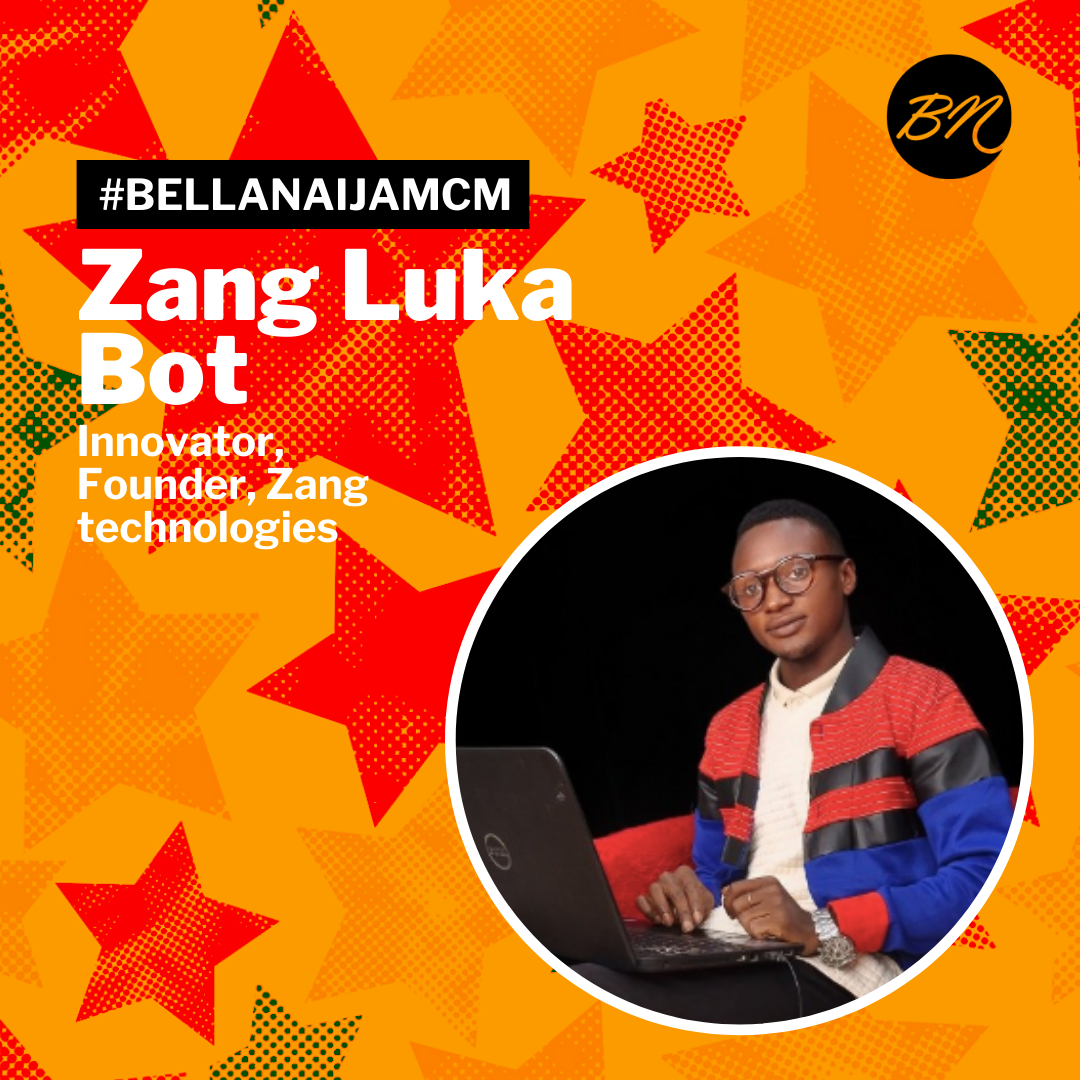 Zang is the founder of Zang Technologies, developers of “Foot Mouse” that helps people living with disabilities affecting their arms, gain access to the internet by operating computers with their feet.

In his secondary school days, students were drafted to science, social sciences, and arts/humanities classes based on their performance, and Zang was put in social science. He protested, insisting he wants to be in science class. Unfortunately, that didn’t happen.

Zang decided to read science on his own because of his passion so that he can solve real life challenges. His first product was the Zang Technologies power bank, manufactured from electronic wastes. Inadequate/lack of electricity in Nigeria motivated Zang to do this. The company has also gone on to produce a sand sieving machine.

Zang intends to further his education, but his focus right now is to grow his company with the five trainees he currently has.

At the 2nd National Micro, Small and Medium Enterprises Awards, Zang won the NITDA Award of Excellence in Technology Innovation. Zang is a nominee for the 2019 The Future Awards Africa (TFAA) Prize for Technology.

Zang Technologies has distributed about 1000 Foot Mouses and over 500 power banks across the country.

We celebrate Zang for being unstoppable, following his passion, and solving real life challenges and we are totally rooting for him!

Elizabeth Ajetunmobi: Live Out or Live In Domestic Staff? Figuring Out What Works For You