It's All About Ireti Doyle in Guardian Life's Latest Issue 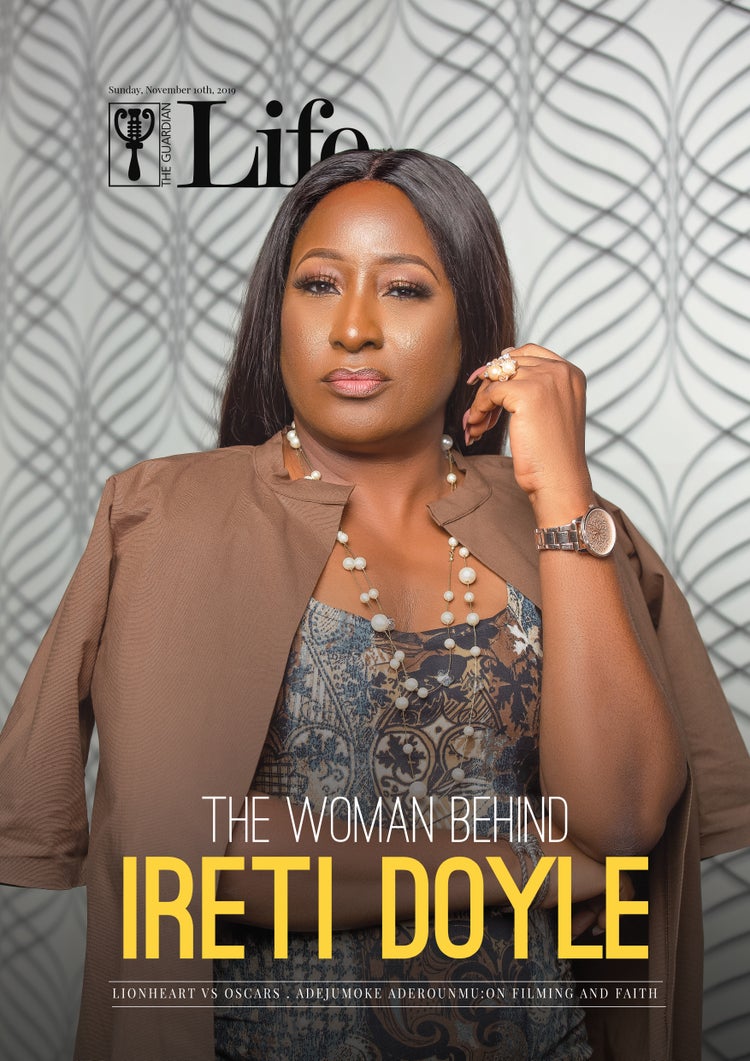 Veteran actress, Ireti Doyle, known as Sheila Ade-Williams to Tinsel lovers, watchers of Fuji House of Commotion as Caro and more recently, Obianuju Onwuka in The Wedding Party, is the latest cover  star for The Guardian Life Magazine.

The mother of six children and a grandmother hummed and moved to the rhythm of “Blow my mind”, by Davido featuring Chris Brown as she got dressed for the interview. “And I like Burna Boy. I know all the lyrics to his songs”, she said.

Soon, she and her daughter, kick off a mild argument on who loves Burna Boy.

Read excepts from the interview.

On Romance With Stardom

In the year 2000, as a production assistant with Patrick Doyle Media, she was given the task of producing a fashion show even though she had never done it before. Married to one of Nigeria’s finest broadcasters and actors, Patrick Doyle, at that time, she learned quickly. What she did not know is that the show, Oge with Iretiola, would become a household name.

“Did I think it would be as successful as it turned out to be? Absolutely not. As far as I was concerned, it was just a job pending when my dream job (acting) would turn out to be,” she says with a glint in her eyes.

“For crying out loud, I said I wanted to act and you people are telling me to present. After a while, I began to enjoy it. 10 years on, I looked up and saw that we had a great show that had done extremely well and had a large following.”

Broadcasting gave her the needed skills that have made her a “better actor.” “I am fortunate to have been given a platform to not only pursue but achieve my dreams,” she confesses.

While she had gotten the attention of many Nigerians and become loved as a presenter, Doyle stillness  battled with the disappointment that she was not in the acting industry. Although people close to her knew she really wanted to act, Ireti, a few years before, disliked Theatre Arts.

Filled with dreams to become the PRO at Chevron Nigeria Limited, Ireti applied to read English at the University of Jos. Her first wave of shock came after the university offered her provisional admission to study Theatre Arts. Resentful, she accepted it with the intention of changing to her preferred choice after her first year. A purpose she maintained until two incidents had an impression on her.

A coursework titled Theatre Workshop required she participated in a group production or face an extra year. Sulking over the demands of the course, she reluctantly auditioned as one of the last actors. She intended to take up a small role but ended up taking the lead. “Somehow I instinctively always knew what to do,” she says.

Again at home, she decided to watch the 1990 film “Mind Bending” starring on-screen icon, Joke Silva. Like a charm working its way through the body until it captures the mind to do its bidding, Doyle was fixated on the character of Silva and that would become her Eureka moment. “For the duration [it lasted], I could not look anywhere else. Joke Silva had me in the palm of her hands. She took my emotions and there was nothing she didn’t do to it. That day, I knew that this is what I wanted to do.” 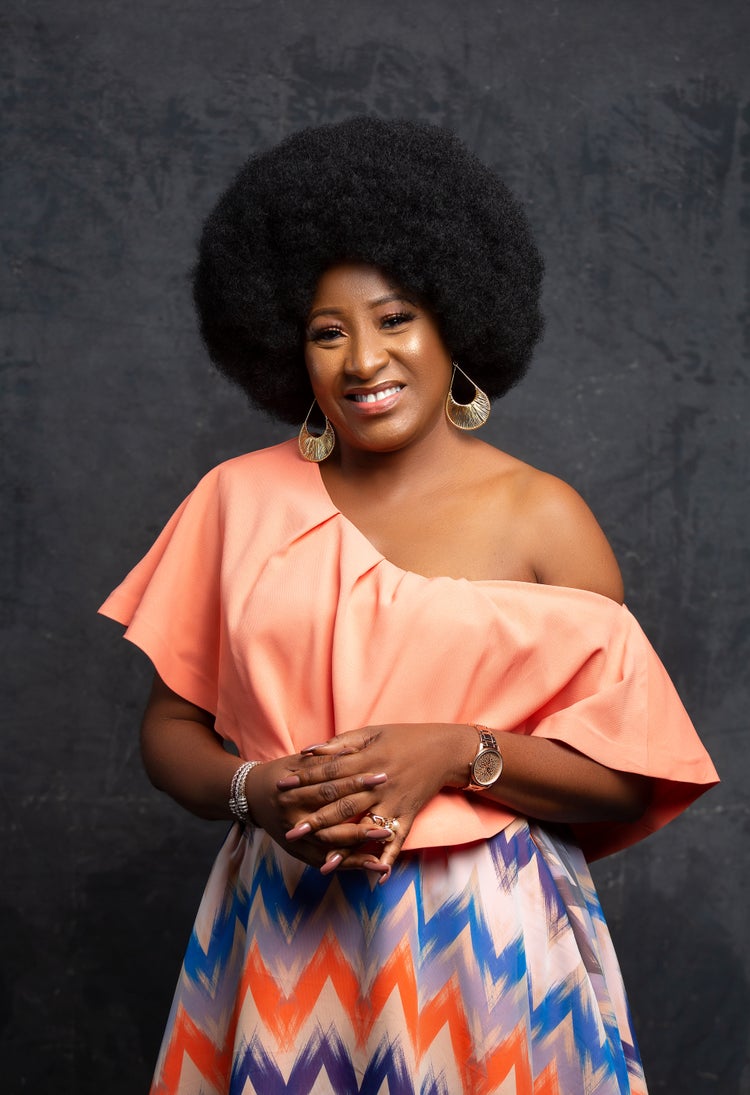 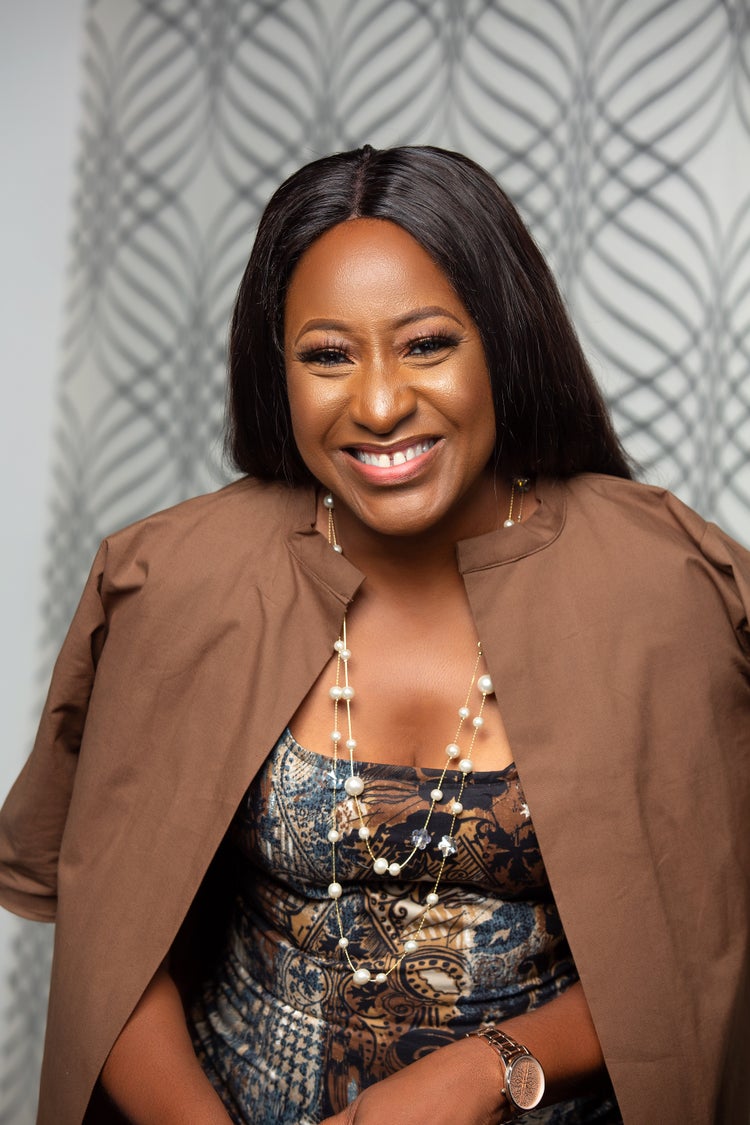 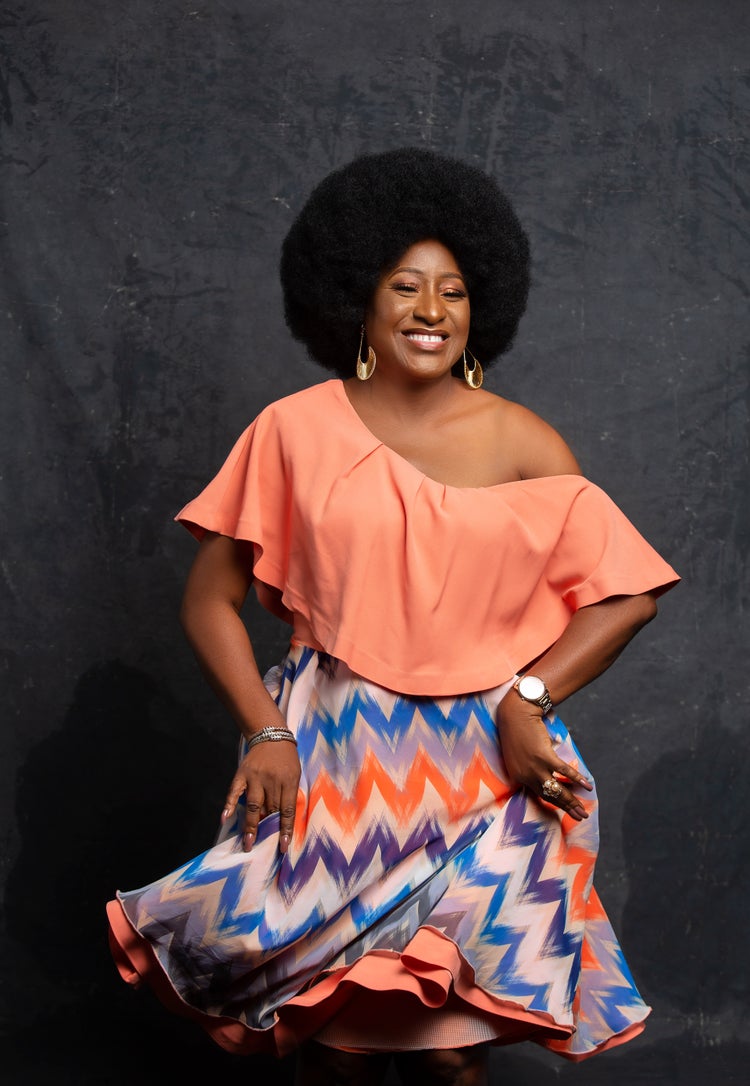 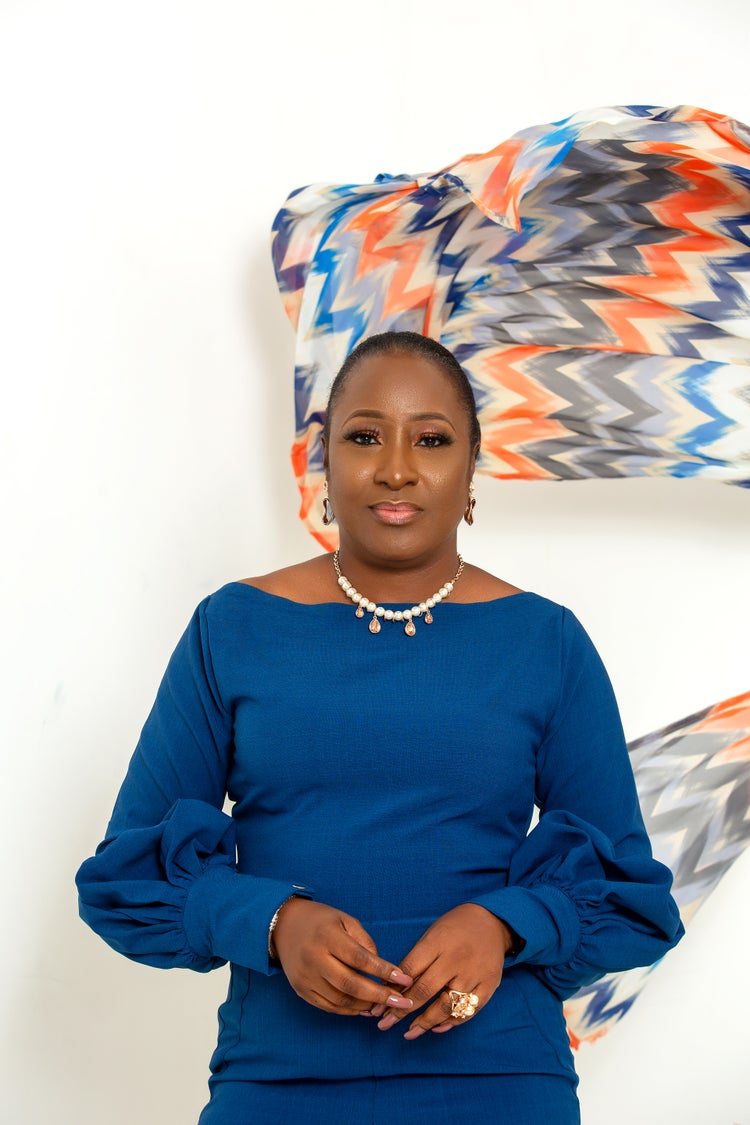