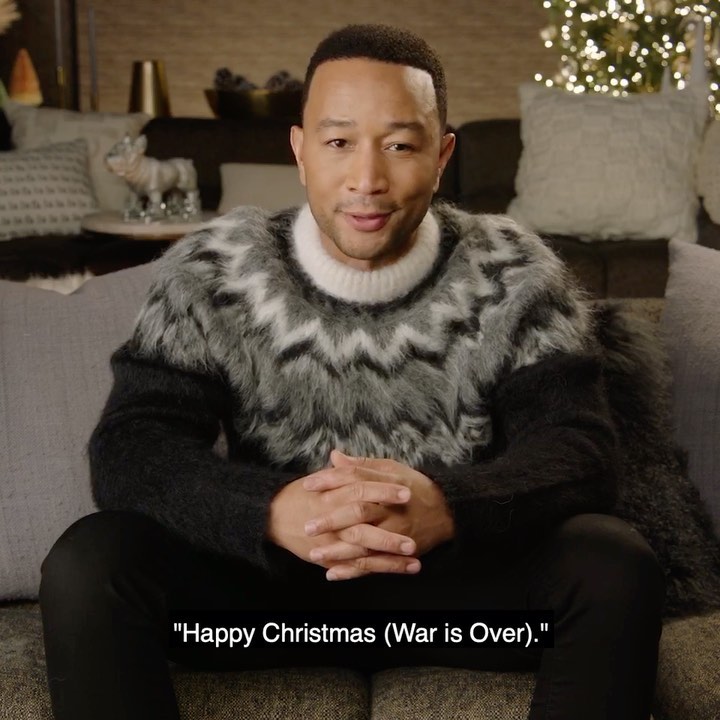 John Legend has dropped a beautiful music single titled “Happy Christmas (War is Over)” and it features his lovely wife, Chrissy Teigen together with their daughter, Luna!

The family collaborated on a version of “Happy Christmas (War Is Over),” originally released in 1971 as a single by John & Yoko/Plastic Ono Band with the Harlem Community Choir, as an Amazon Music exclusive on Friday (November 22). The new version was produced by Raphael Saadiq.