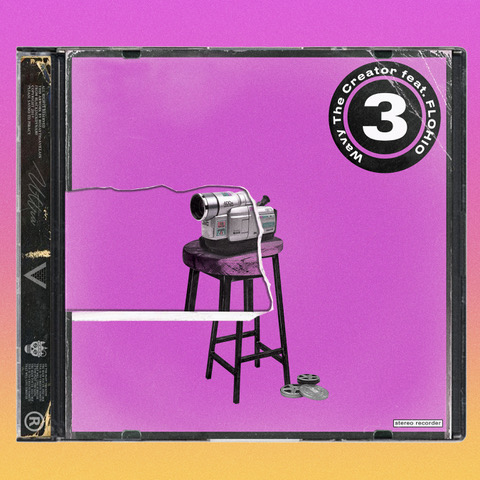 The laidback, hip-hop-infused track centres around a love triangle between three friends, and features Wavy’s soothing vocals alongside London’s own grime star, Flohio. 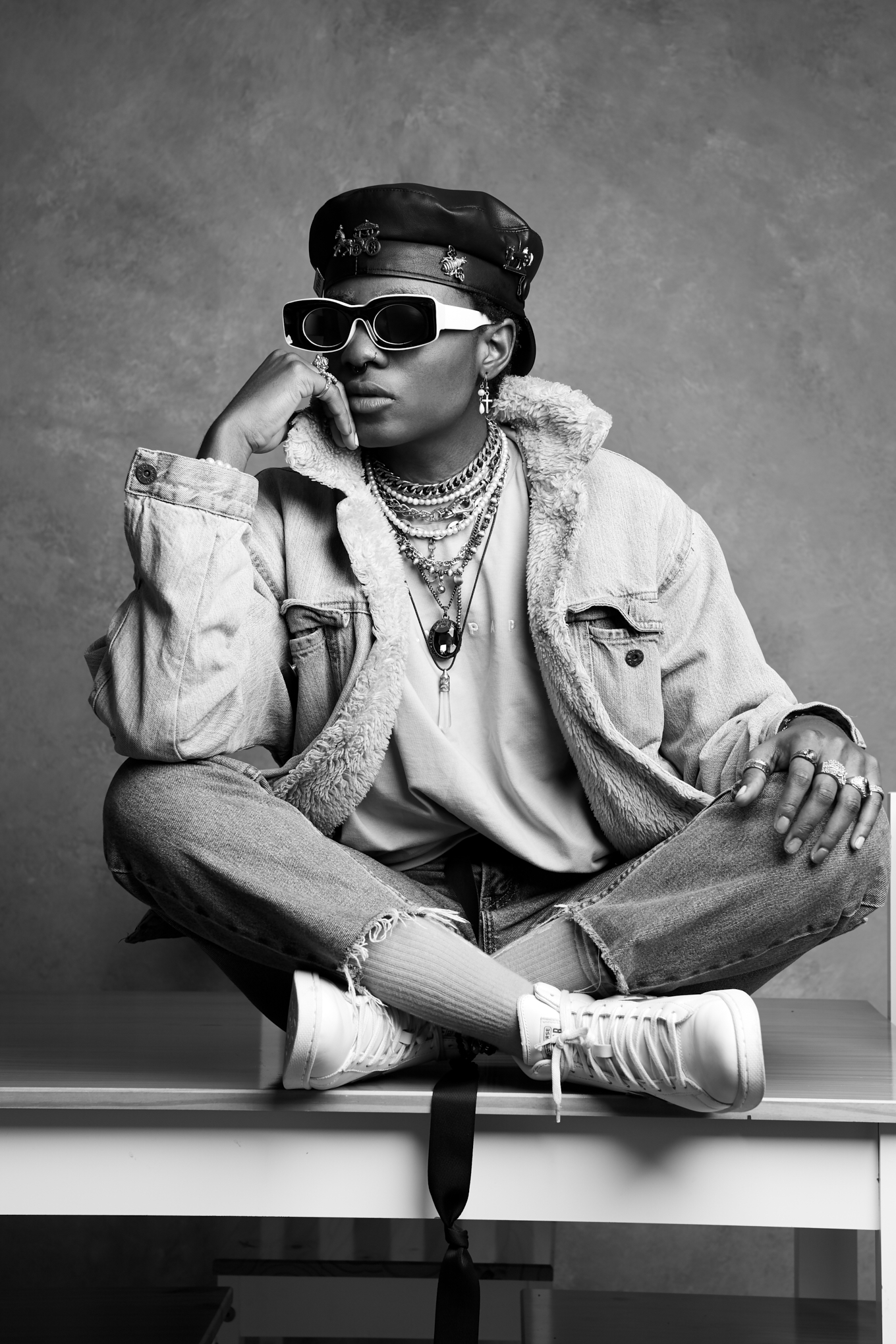