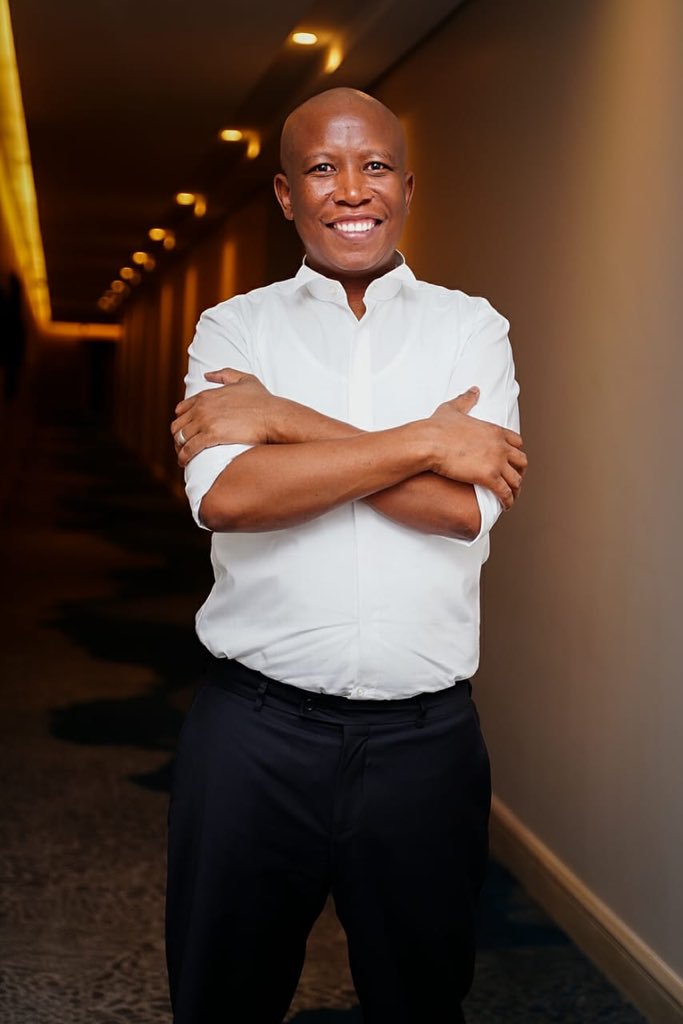 Those who are familiar with Julius Malema should be aware that he’s never shy about airing his opinions.

The member of parliament and leader of a South African political party took a swipe at those who were pushing to stop Burna Boy from visiting and performing in South Africa (including AKA).

A few days ago, AKA demanded an apology from the “African Giant” over a statement he made a few months ago during the xenophobic attacks in South Africa.

Julius Malema addressed those leading the campaign on Twitter, stating that he looks forward to receiving and getting entertained by Burna Boy.

Check out the tweets below.

Looking forward to receiving and being entertained by my brother @burnaboy here at his home called South Africa. There's no mascot that can stop him from performing, he's one of our own and we will protect him. We must resolutely oppose regionalism led by political illiterates.

I won't be intimidated or blackmailed by bed wetting boys, welcome home @burnaboy. South Africa is a home for all Africans, kill me for defending an African brother, bloody Cowards.

Thank you @Julius_S_Malema Africa must Unite and I am willing to Die for that cause just like you brother. I look forward to meeting you.

Let’s not act like xenophobia is not real in South Africa, let’s not act like Nigerians, Tanzanians, Zimbabweans and many other AFRICANS have not been victims in the last three years. Please Let us all do our part to Unite Africa.