Twitter Nigeria Debates on Who is Better: Rema or Olamide? 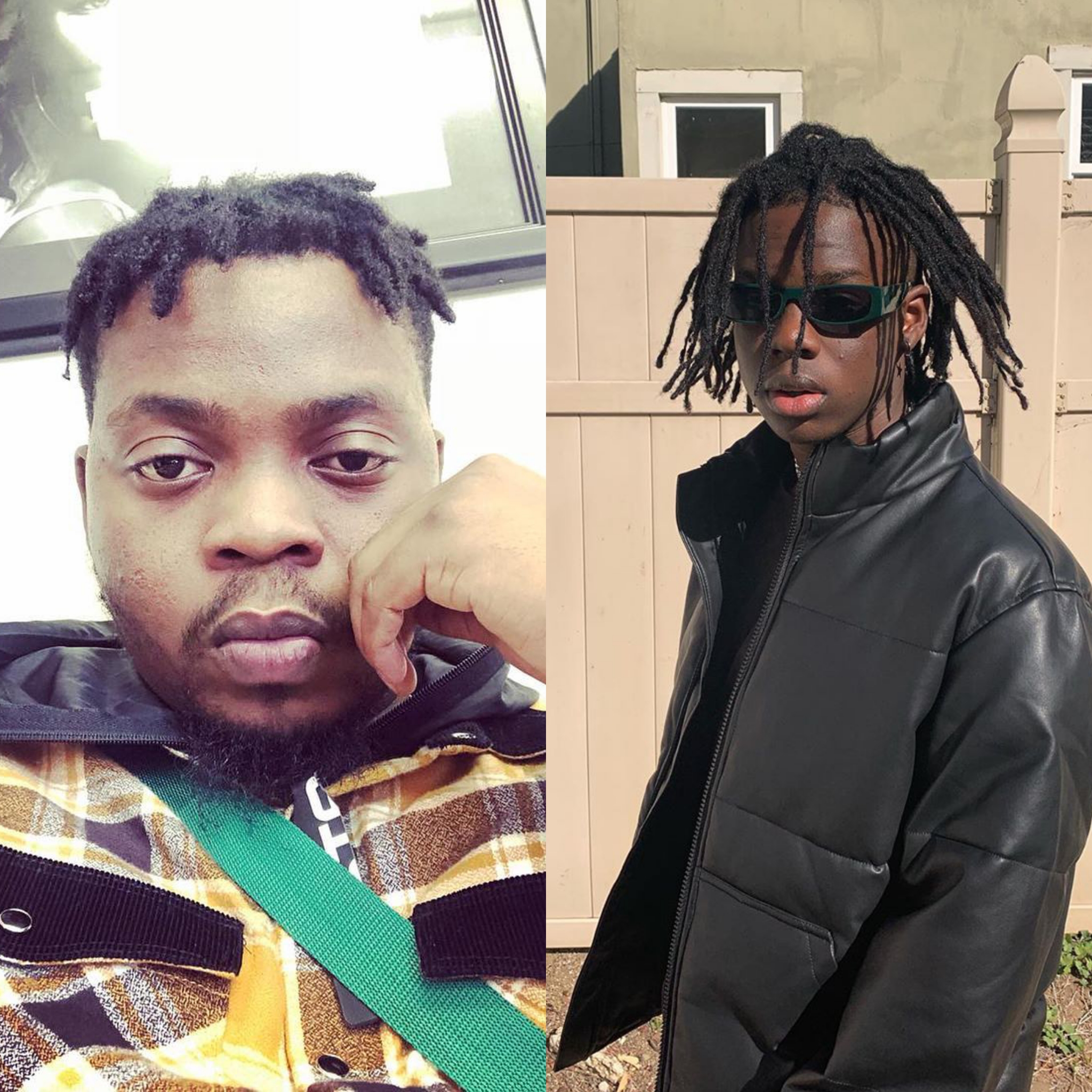 Fast rising artiste and Mavin records’ youngest artiste, Rema, has had a great year, winning the highly coveted Next Rated award at the 2019 Headies. Perhaps that is the reason for the ongoing debate on Twitter: who is the better artiste, Rema or Olamide?

While some described the comment as an insult on Olamide, a few insist that Rema is the better artiste, and others believe there is no basis for comparison between the two artistes who are miles apart musically.

Stfu, is it by having plenty albums? Olamide has 7 albums but yesterday's Rema is bigger than him…Davido got singles bigger than people's albums, FALL,IF,BLOW MY MIND ETC

Olamide Badoo is the best indigenous rapper in Nigeria, we closed this argument since 2014, he sits and eat on this table alone, no one comes close. QED

Rema is better than Olamide who has been consistent for 8years, won nearly 30 awards, the Greatest Indigenous Rapper ever, the Lord of Street Hop with over 50 Hit Songs. When Olamide was dropping Bars on Yung Erikina, Rema was still drinking Cerelac ffs ?

9years in this Music Industry, 9 albums, More than 20 hits, Owner of one of the best Record Label, discovered more than 6 Stars, still discovering more and he doesn’t BRAG about it.

If you still don’t believe Olamide is a LEGEND then you need medical attention. God bless Baddo❤️

Rema is bigger than who.. Olamide ? I need not argue with you. They are per boiling noodles in your brain

The way y'all disrespect Olamide on this app self,

*This one that your MCMs are doing December concerts, who did you think pave the way for them
Forget Olamide is a trailblazer and that what we call legendary pic.twitter.com/KDNE4qeH9o

How can you not regard Olamide as a legend, He’s the most consistent artiste we have in Nigeria today the only artiste that drops album yearly for his fans. Weather you are his fans or not you can’t just ignore the fact that he’s very hardworking and consistent.

Rema is bigger than Olamide??

– Olamide has stayed relevant/at the top for a decade.
– He has 9 albums.
– Runs a successful label.
– Not gone a single year since 2011 without AT LEAST one hit.
– He has discovered many top music stars(AG, Kesh, Fireboy, Pheelz, young Jon etc).

OLAMIDE BADOO IS A LEGEND!

Come to think of it, Olamide has blown a good number of artists to limelight with just a feature

See ehn Olamide is everything ?

You are Comparing Olamide with Rema now??
– Zlatan, Lil Kesh, Adekunle Gold, Chinko Ekun, DJ Enimoney, Fireboy, Pheelz, Young John all grew under him
– 9 albums.
– A mad label.
– Every single is a hit
– His raps are undiluted

Is Something wrong with your sense?

When Dagrin died(God rest his soul), Olamide took up the challenge and single handedly held the indigenous Yoruba rap from going into extinct for many years, helped a lot of artist come to limelight, and you want to compare him with Rema?

This is total disrespect to the Legend!!

Nothing wey Musa no go see for gate??

So now Rema is bigger than Olamide? Who the hell come with these comparisons? Fireboy is far far better than Rema, in fact I don vex, Lyta sef is better! ? pic.twitter.com/jORvyXYpn3

Let’s not forget that Olamide gave us:
-Bobo
-Melo Melo
-Goons mi
-Lagos boy
-Story for the Gods
-who you epp
-Don’t Stop
-Durosoke
-Eleda mi
-Science Student
-woske
-Wo
-First of all

Please no Olamide slander will be allowed on this street, cause he’s the king of the street.

Olamide is the King of the Streets. He paved the way for people like Naira Marley & Zlatan.

Hell we knew Zlatan Cos of Olamide with that “My Body” song then, Davido danced to it too.

Olamide started this trend of bringing danced from the street to the limelight.

Comparing Rema to Olamide is just like comparing Tammy Abraham to Sergio Aguero. What the fuck is wrong with you people? Do y’all have diabetes of the brain?

The three most consistent Artistes that have dominated the last decade are:@wizkidayo@iam_Davido@olamide_YBNL

And you say Rema @heisrema is bigger than Olamide! honestly, we joke too much in this country.