The People's Hero Reality Show kicks off with 20 Contestants, Who will win the Grand Prize of N7 Million?

Introducing Diane Ejaita, the Multidisciplinary Artist behind the New Coca-Cola Naija at 60 Pack

For Its 3rd Edition, Boomerang's Magic Makers set to give Children an Unforgettable Independence Day Treat 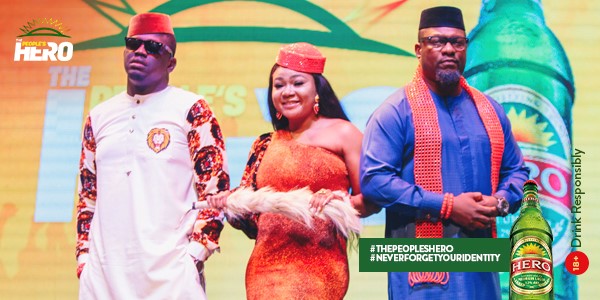 After thrilling audiences with audition clips held in Enugu and Owerri, The People’s Hero live show is on.

Only 20 contestants out of the 2,000 hopefuls that auditioned for a spot in the limelight made it to the live show. The next couple of weeks will see the contestants vying for the winning prize of N7 million. Assuring Nigerians of thrilling moments, one of the judges and a popular music artiste, Illbliss, said the judges were extremely meticulous in ensuring that only the best among many good talents that showed up at the auditions made it to the league of Heroes. According to him, selecting 20 contestants was not an easy task. He said the judges were aware of the qualities of the show and were as such guided in selecting these final contestants. 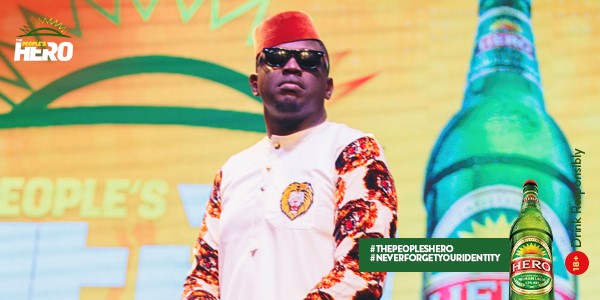 With this, the top 20 contestants in the Hero stage start on a journey to serve as cultural promoters of the Igbo culture and heritage, The 5 Teams (Team Ichekwu, Team Obidike, Team Obinwanne, Team Ofuobi and Team Agwu), which consists of the 20 finalist from Enugu and Owerri compete amongst themselves in promoting the Igbo culture by singing, dancing, acting and spoken words

Assistant Brand Manager, Hero Lager Beer, Chibuikem Uzochukwu pointed out that the show “is helping to bring out the best in young people who never had a platform such as this.” 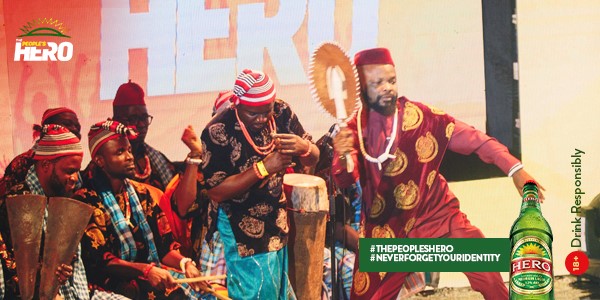 He expressed optimism that the live show will be rich in entertainment considering the quality of participants and the coach assigned to groom them. The show packaged by Viacom International Media Networks Africa will air every Saturday night on MTV Base by 9.00 pm

Who will win the Grand Prize of 7 Million Naira with consolidation prizes of 2 Million naira? The search for the People’s Hero has begun, Which team do you stand with? 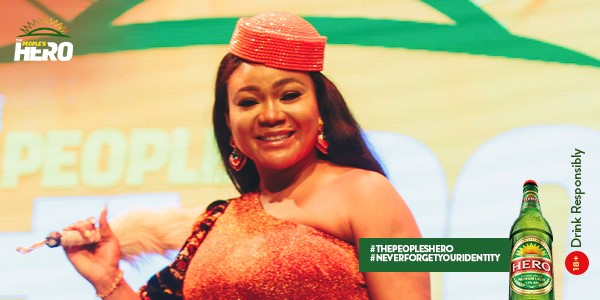 Find out more about this exciting show, this Saturday, November 16th at 9 pm, on MTV Base to catch all the live drama as it unfolds and leads the winner to the promised land.