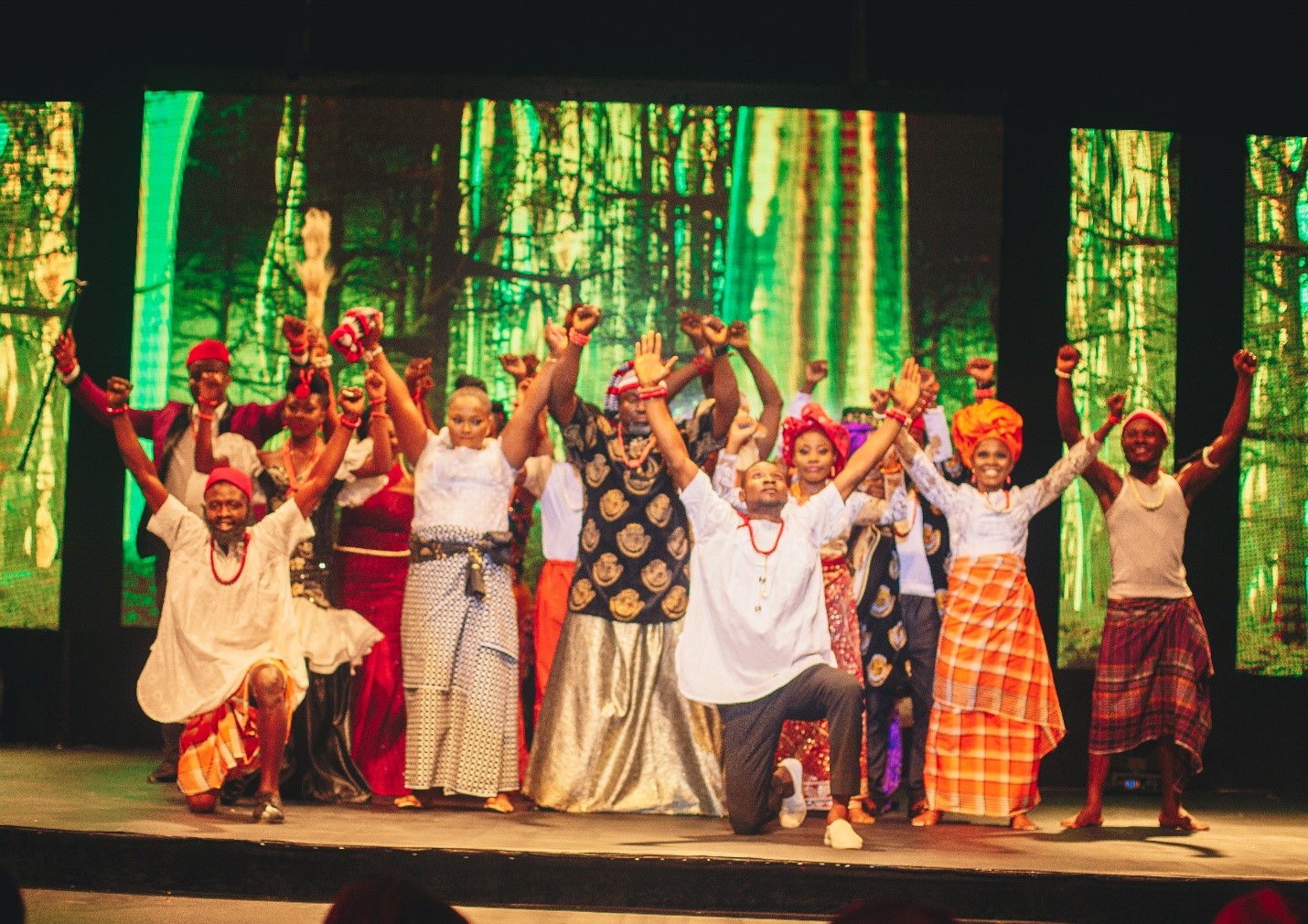 It’s been months of contestants auditioning from all over Enugu and Owerri as they battle for the position of The People’s Hero. With over 2,000 hopefuls who auditioned, only 20 contestants were chosen and divided into teams of five.
The tension amongst each team has grown higher as they compete amongst each other in singing, dancing, acting and spoken words to win the various tasks given to them. 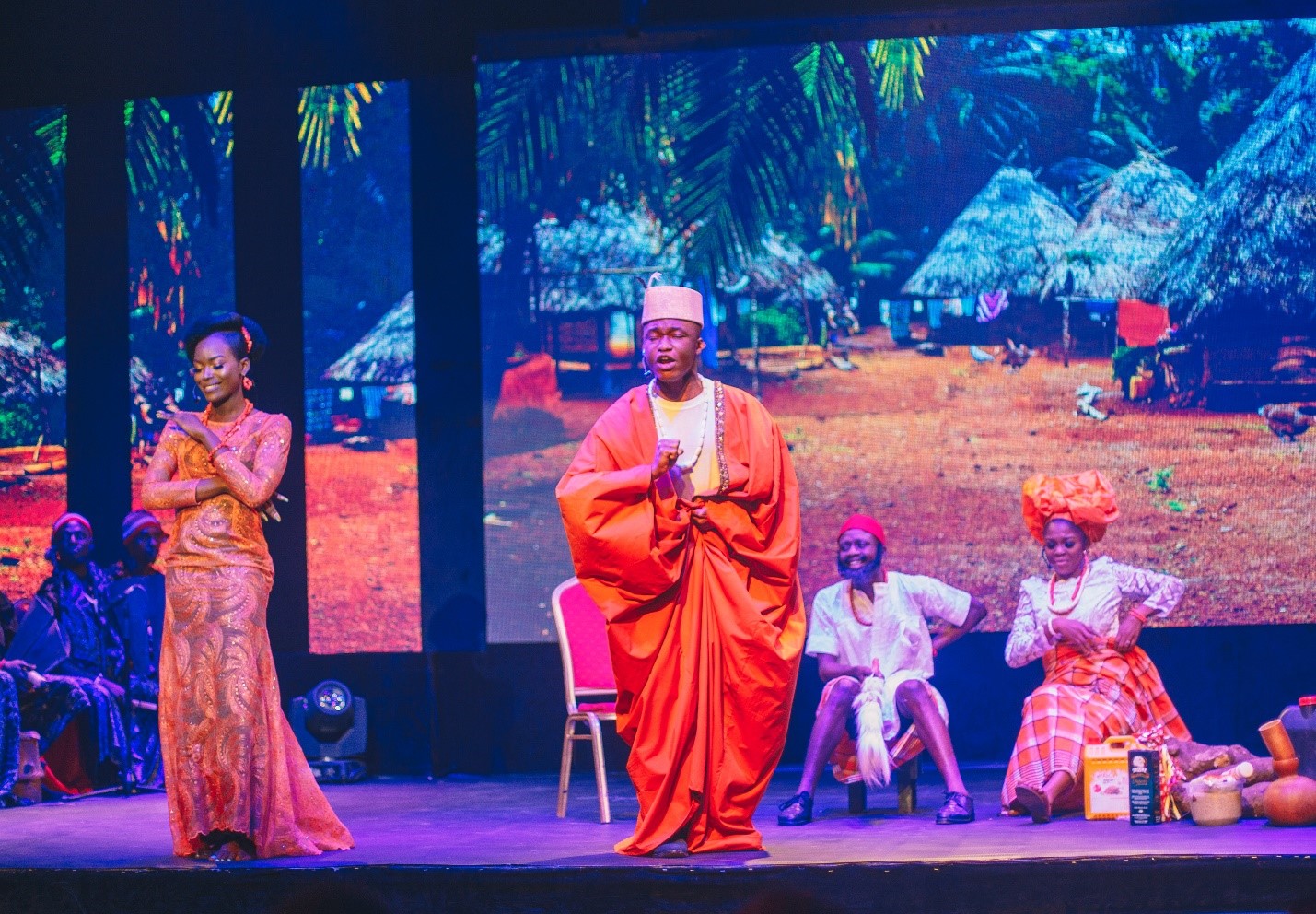 After three weeks of activities, drama, and fun, the eviction process starts on Saturday, as the Top 6 contestants would be chosen to continue on the search for The Peoples Hero. According to one of the Judges and popular musician, Illbliss, he said selecting the contestants isn’t an easy task and the judges are doing their very best to ensure that only the best of the best would be chosen to continue to the next stage of ‘The People’s Hero’ 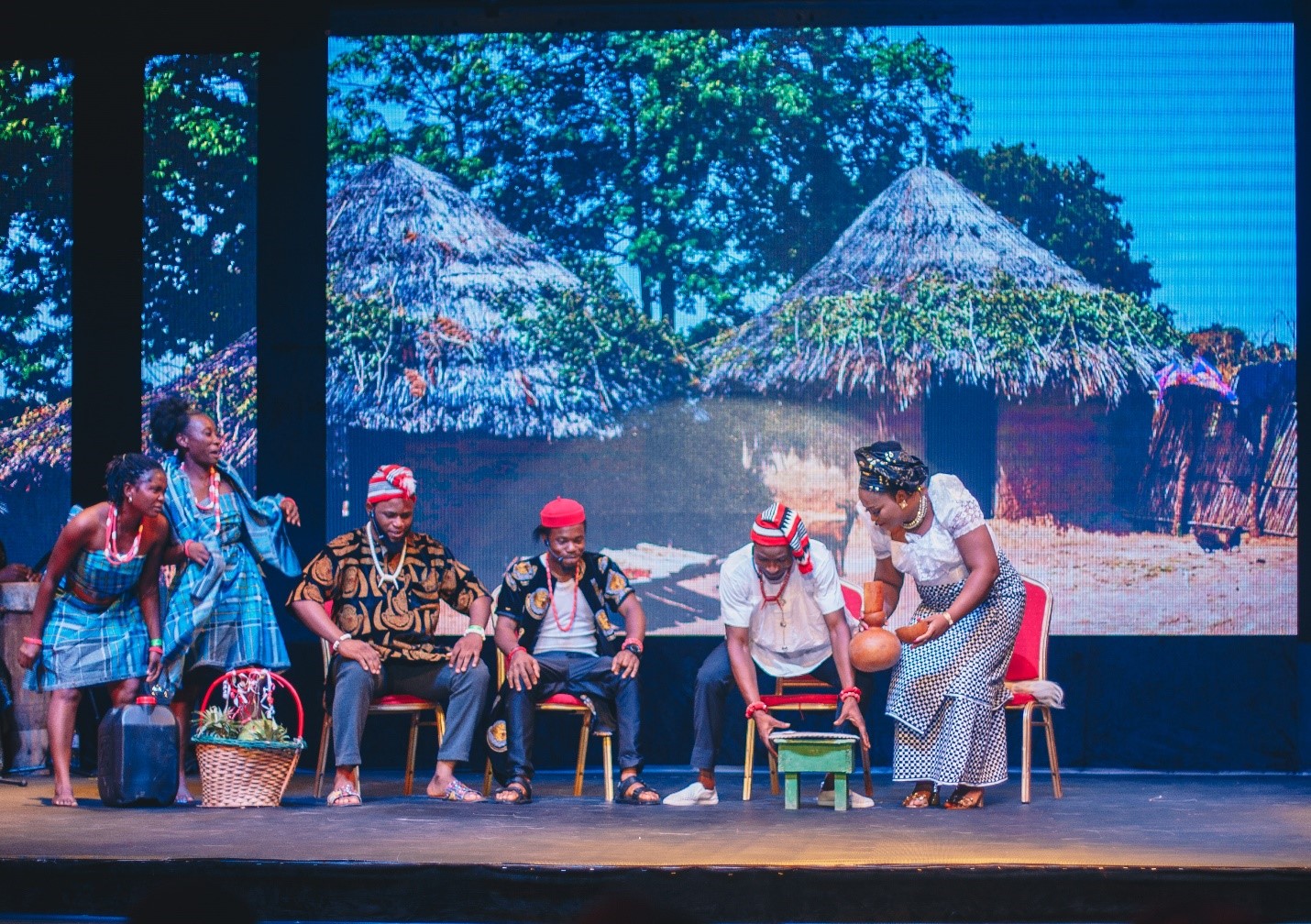 Congratulations to all the five teams (Team Agwu, Team Ichekwu, Team Obidike,Team Obinwanne, and Team Ofuobi) for coming this far. And to the Top 6, the battle has just started. 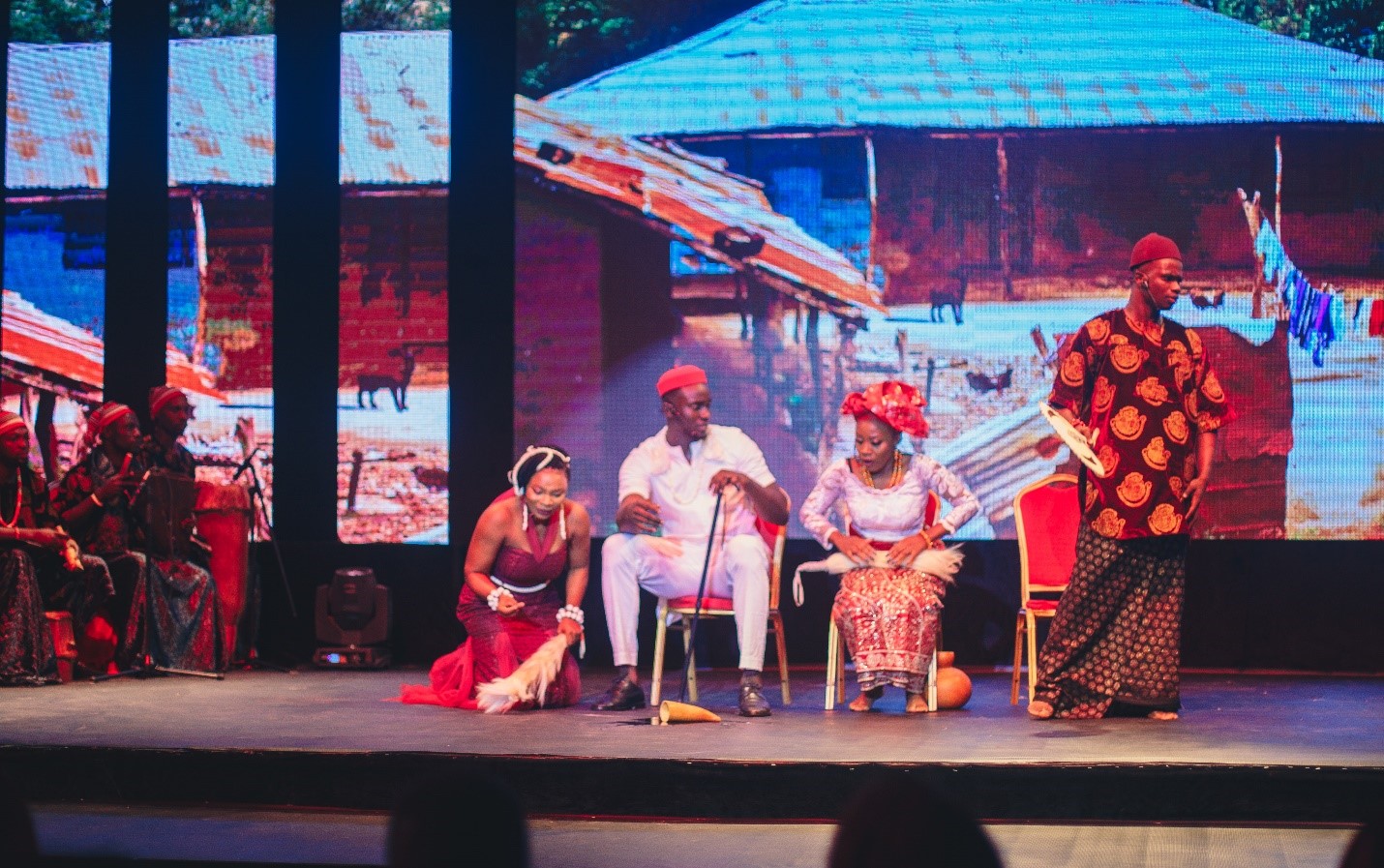 The show is proudly brought to you and sponsored by Hero Lager
Watch out for the semi finale this Saturday, November 29th on MTV base by 9 pm and a repeat broadcast every Wednesday by 9 pm. 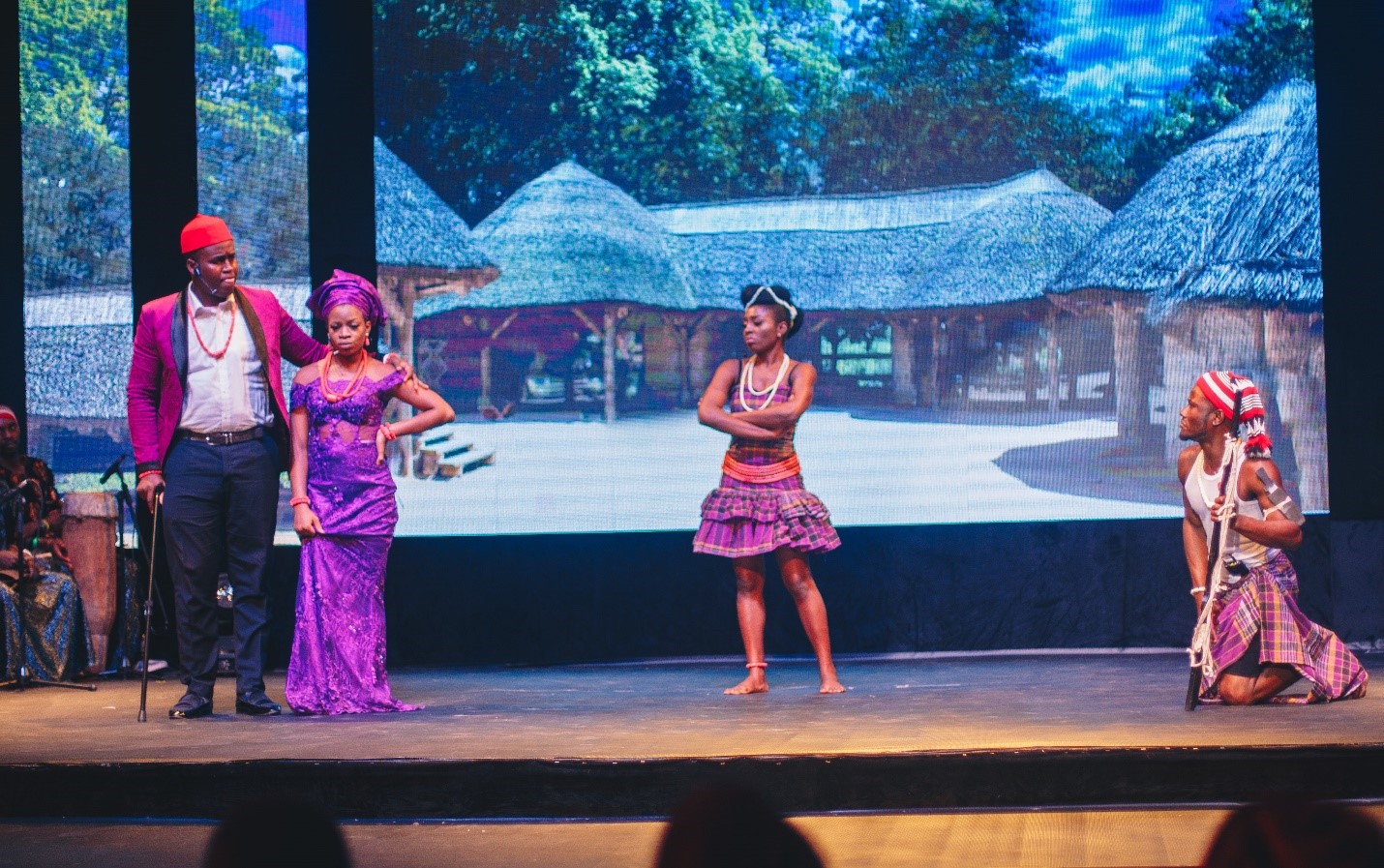 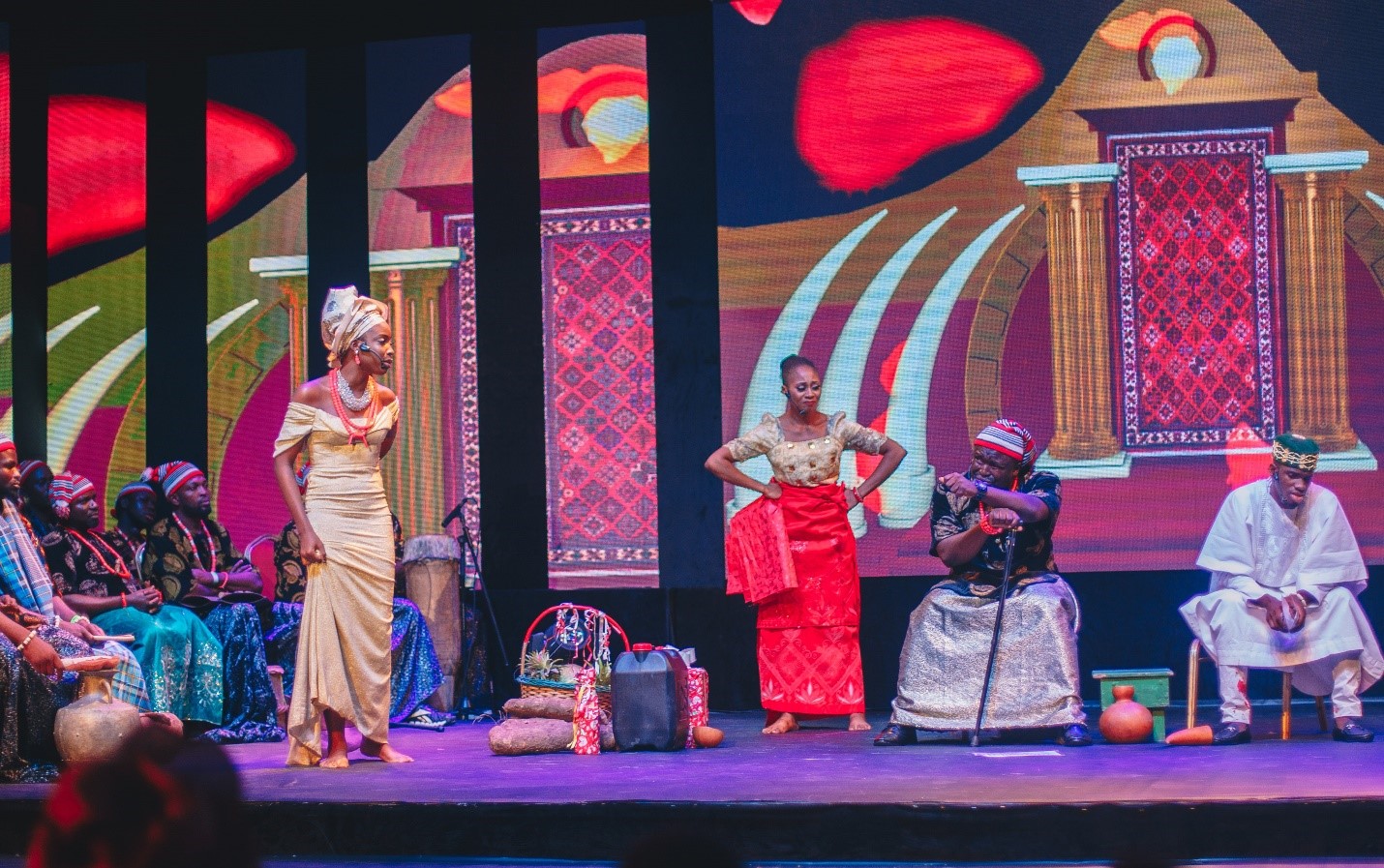 Listen up Nigeria, it’s the semi finals of #ThePeoplesHero & It’s coming to you colorful, glamours & also entertaining. Don’t miss out as your favorite teams battle to make it to the grand Finale. Tune in to catch this exciting episode this at 9:00pm Proudly brought to you by @HeroLager