They were Introduced by their Mutual Friend! Seyi & Wale's Pre-wedding Shoot + Love Story

Makeup artist, Seyi of Glammebyshay and her prince charming, Wale are all set to walk down the aisle this month. The couple met through a mutual friend who believed beyond doubt, that they will be perfect for each other. We guess they proved her right!

Their pre-wedding shoot was captured by Klala Photography and planned by TessallureEvents. Honestly, we can’t help but love their outfits from the asooke look to the formal look. The #Whales2019 are one fun couple and you’ll see that in their photos. 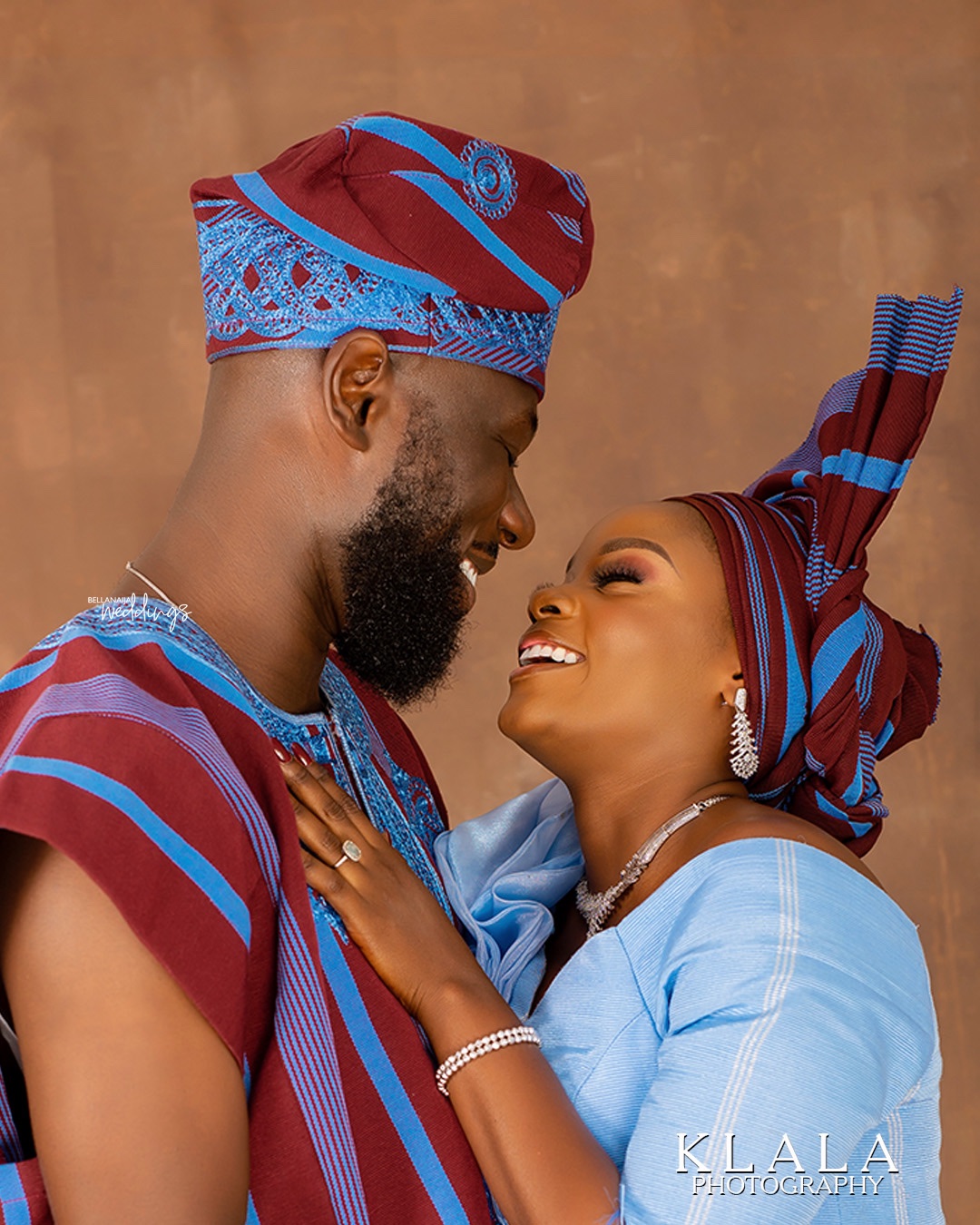 How We Met
By the bride, Seyi

Wale and I met through a mutual friend, the typical cliche kind of situation. This girlfriend rang me up sometime In 2015 asking if I was seeing someone, emphasizing if it was something serious. The truth was, I was seeing someone but the home and away kind of relationship. In my mind, I thought it was something serious but apparently I was dating myself. Approximately a year later, the same girlfriend came back asking if I was done fooling myself (in a nice way). She waxed lyrical about an amazing guy, going on about how perfect we’ll be together, so I told her to let’s see a picture of Mr right. 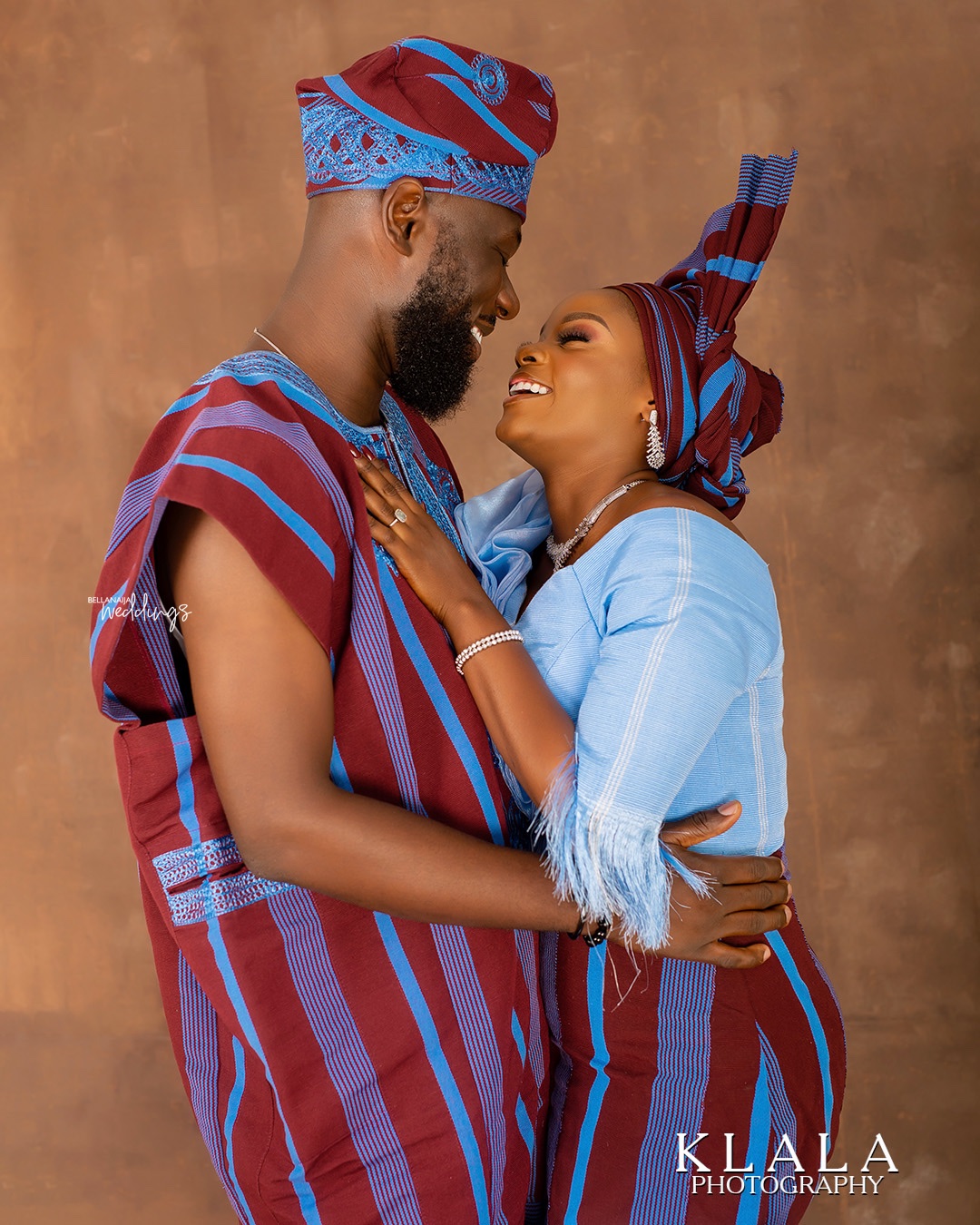 Me: This same guy

Girlfriend: The opposite right? He’s very principled, has an amazing personality, works and travels a lot etc

Me: Ok, give him my number. Although I was a bit skeptical, I decided why not. It can’t be worse than dating myself.

One day, two days nothing… after a week still nothing, I was like “which kind Mr right be this sef”. 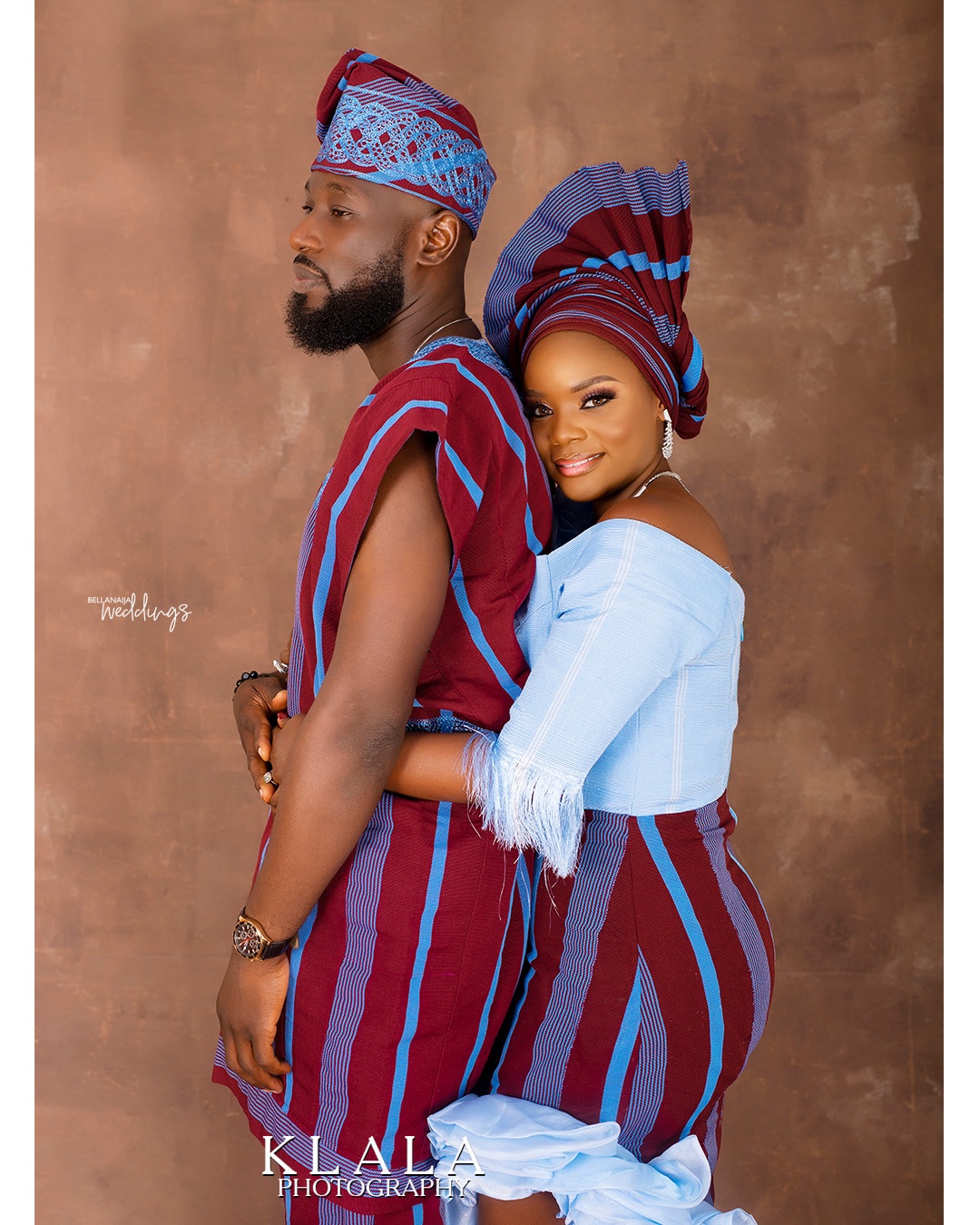 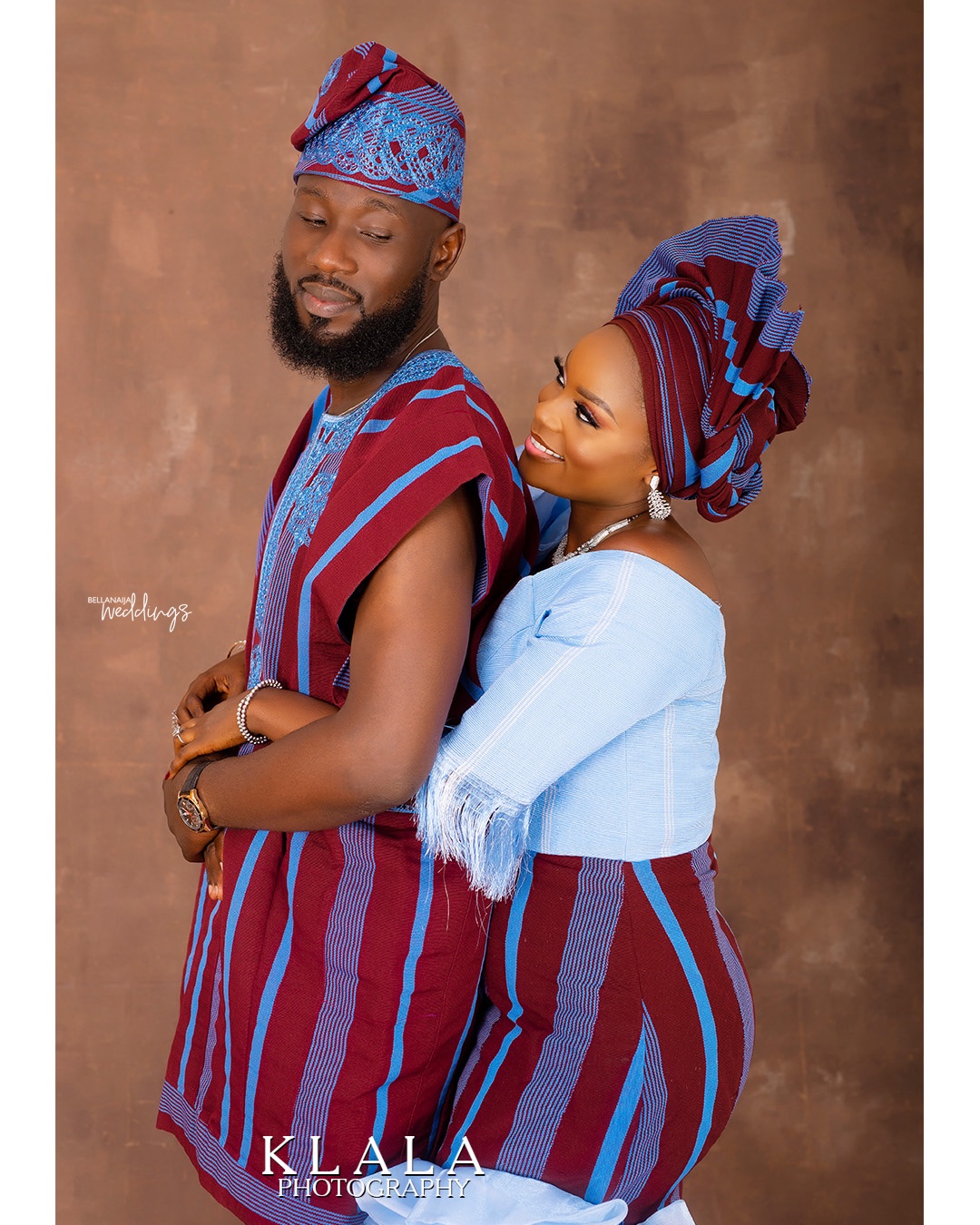 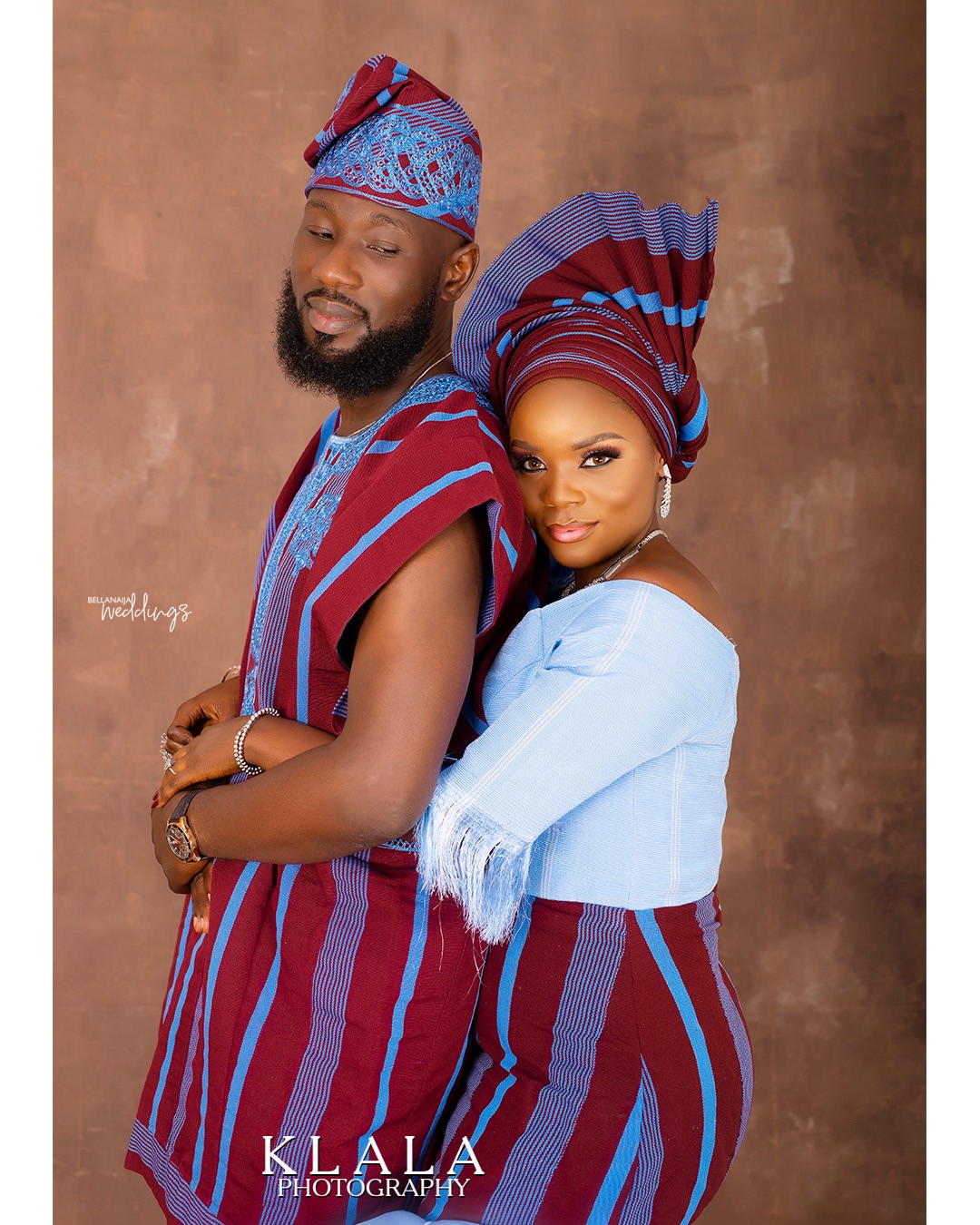 A complete month after, I got a strange message from an unknown number introducing himself as the ‘Wale’ (I thought to myself welcome baba after a whole month). We got talking and the conversation came naturally between us, we decided to go on our first date… Felt a bit too good to be true, I decided our first date should be at the cinema- I went as far as telling one of my girlfriends to take a picture of his car for security reasons (I can fear for Africa). 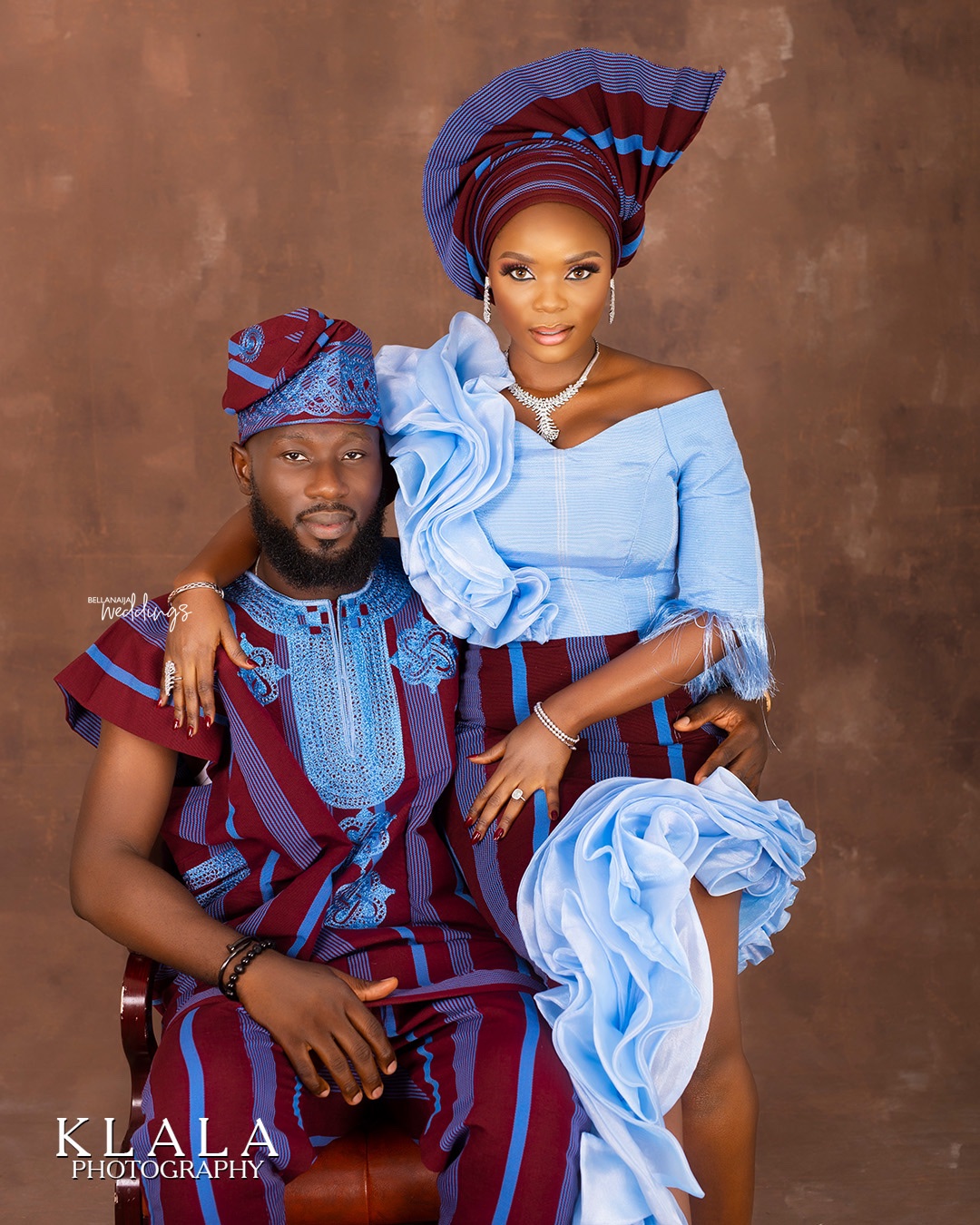 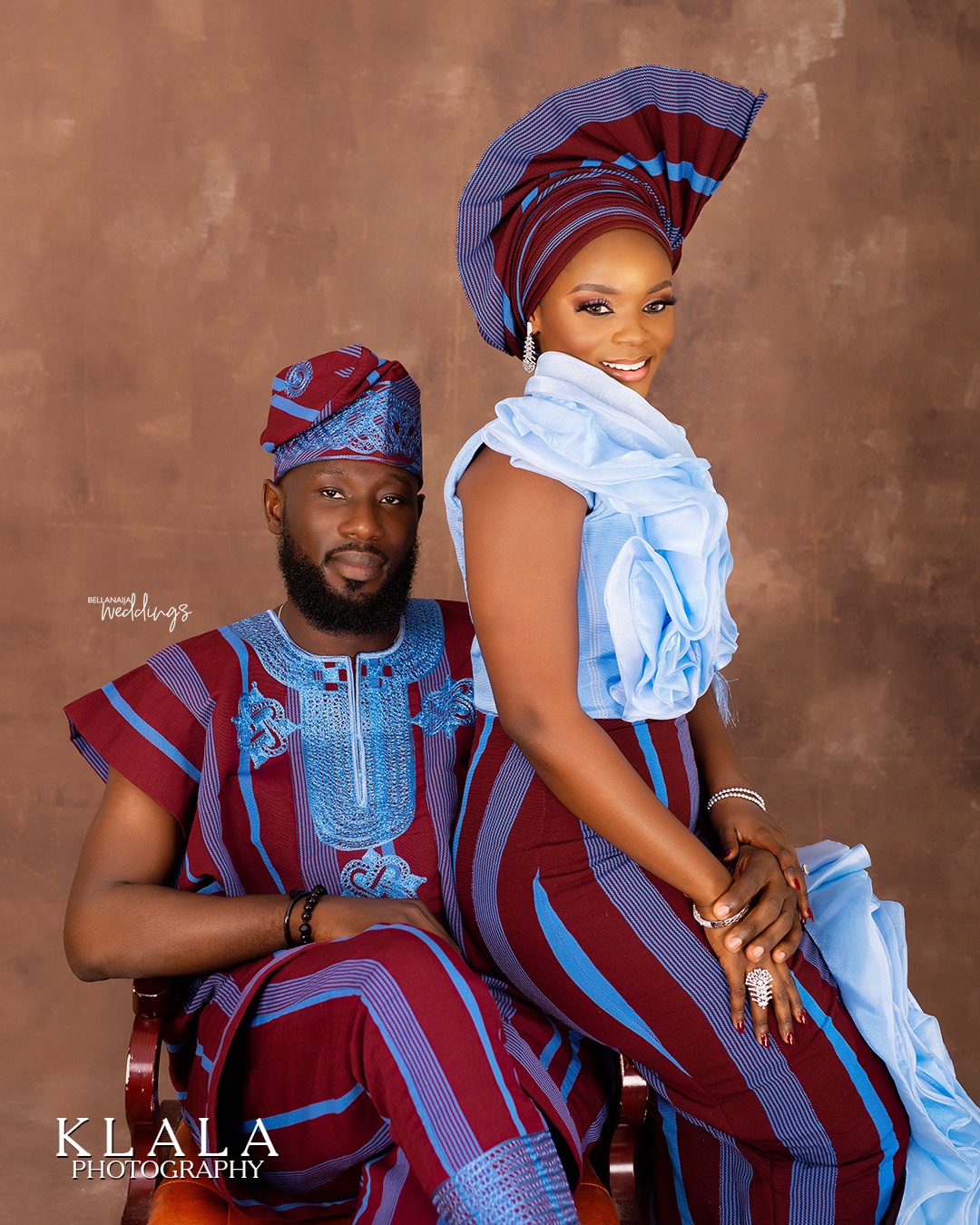 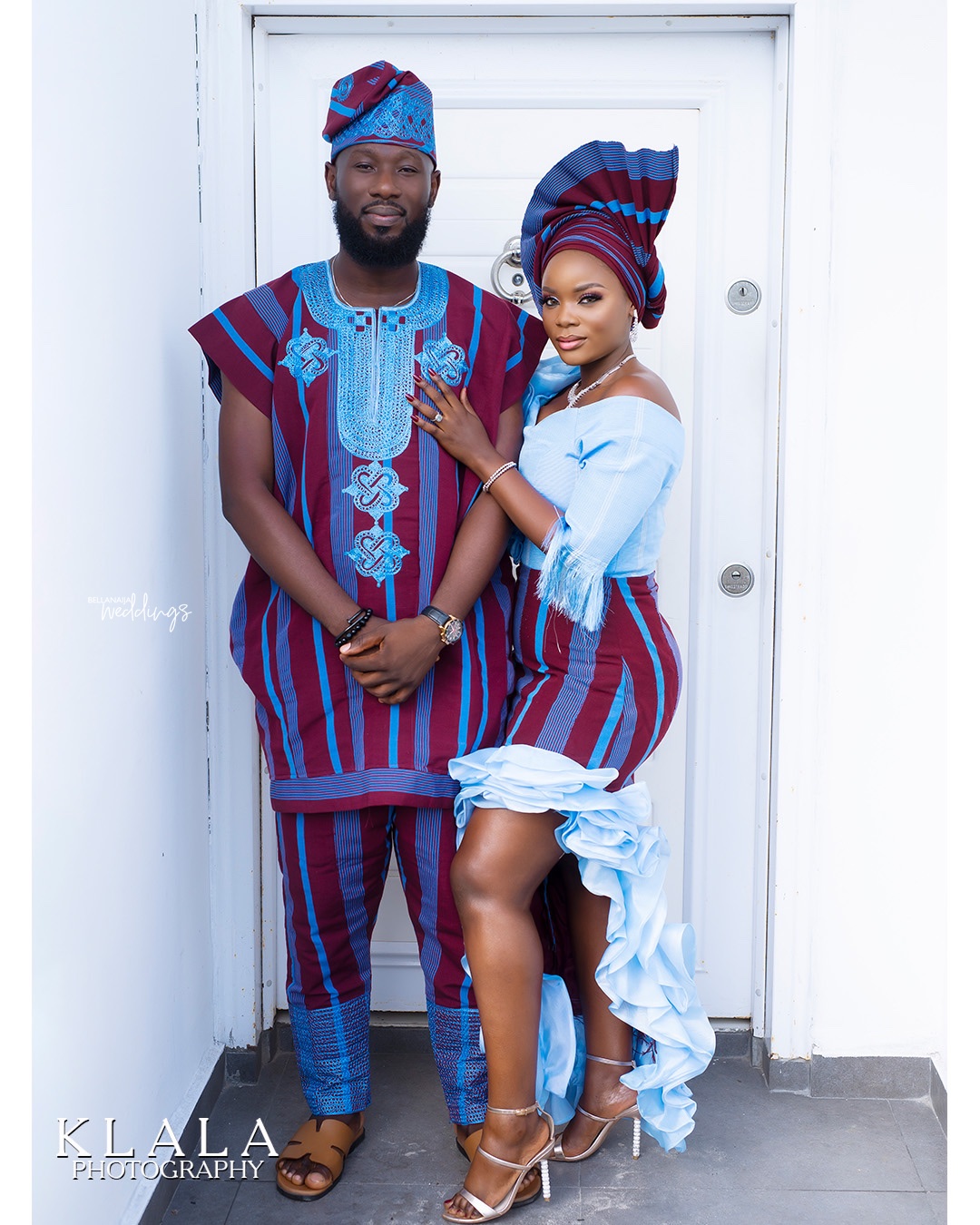 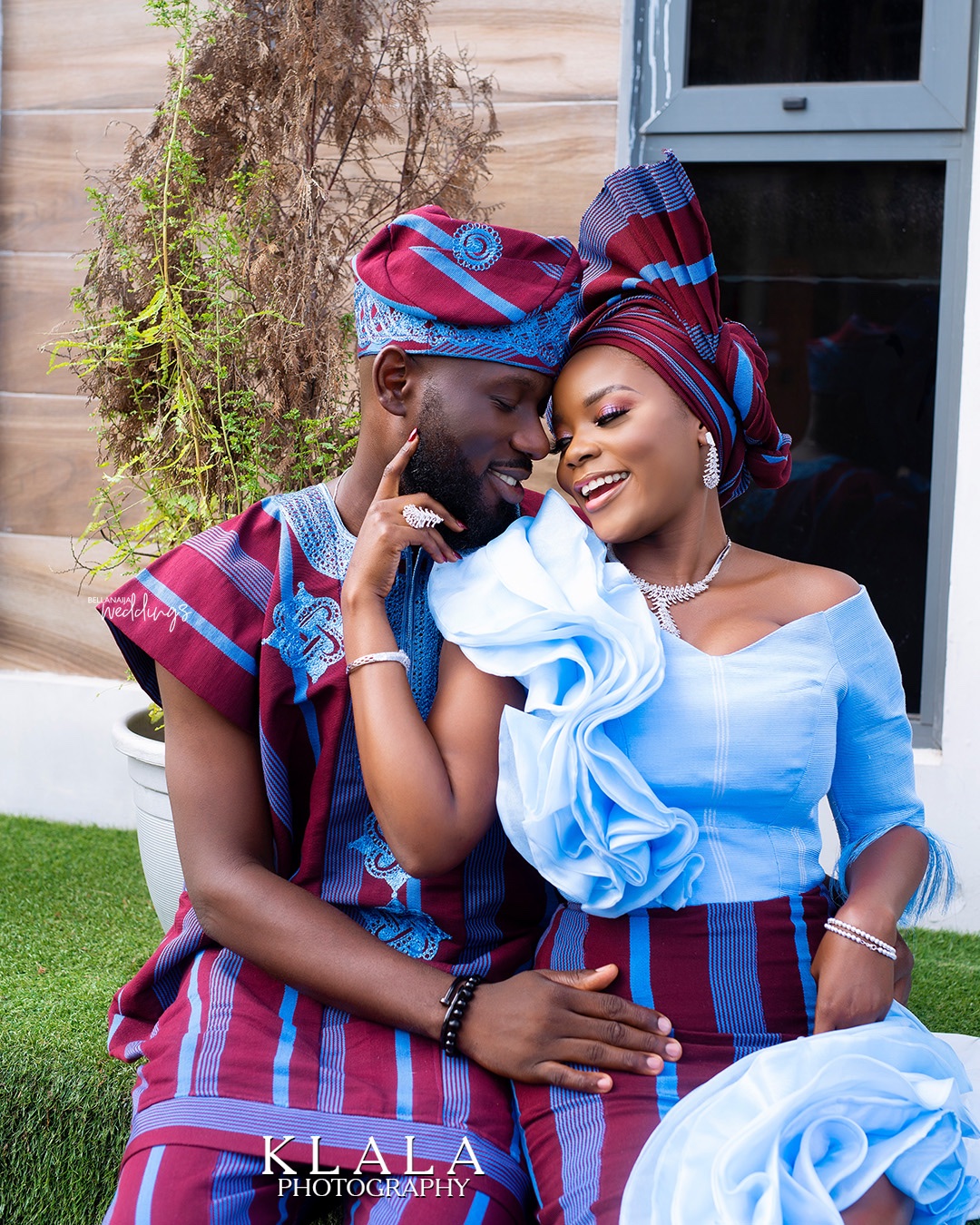 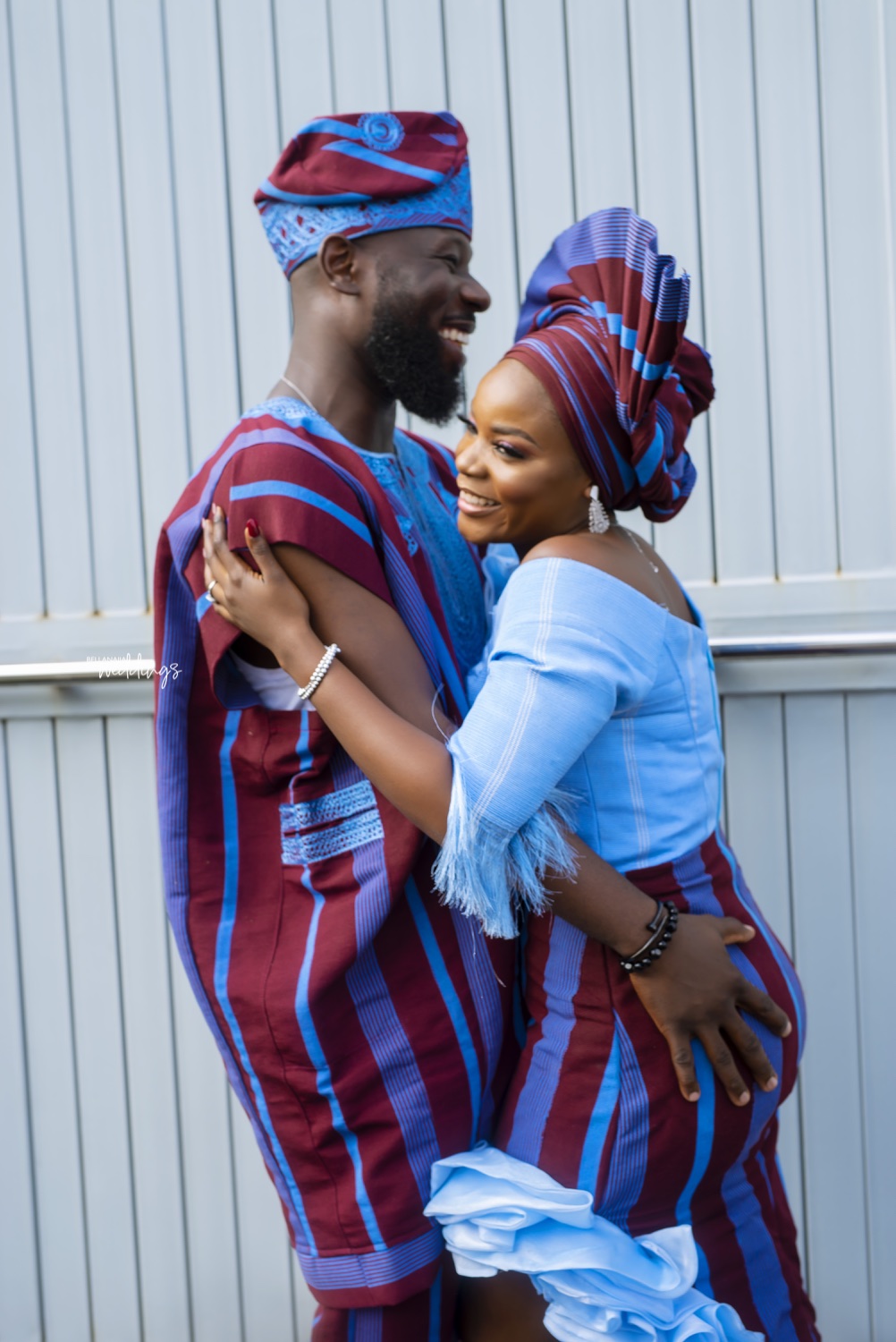 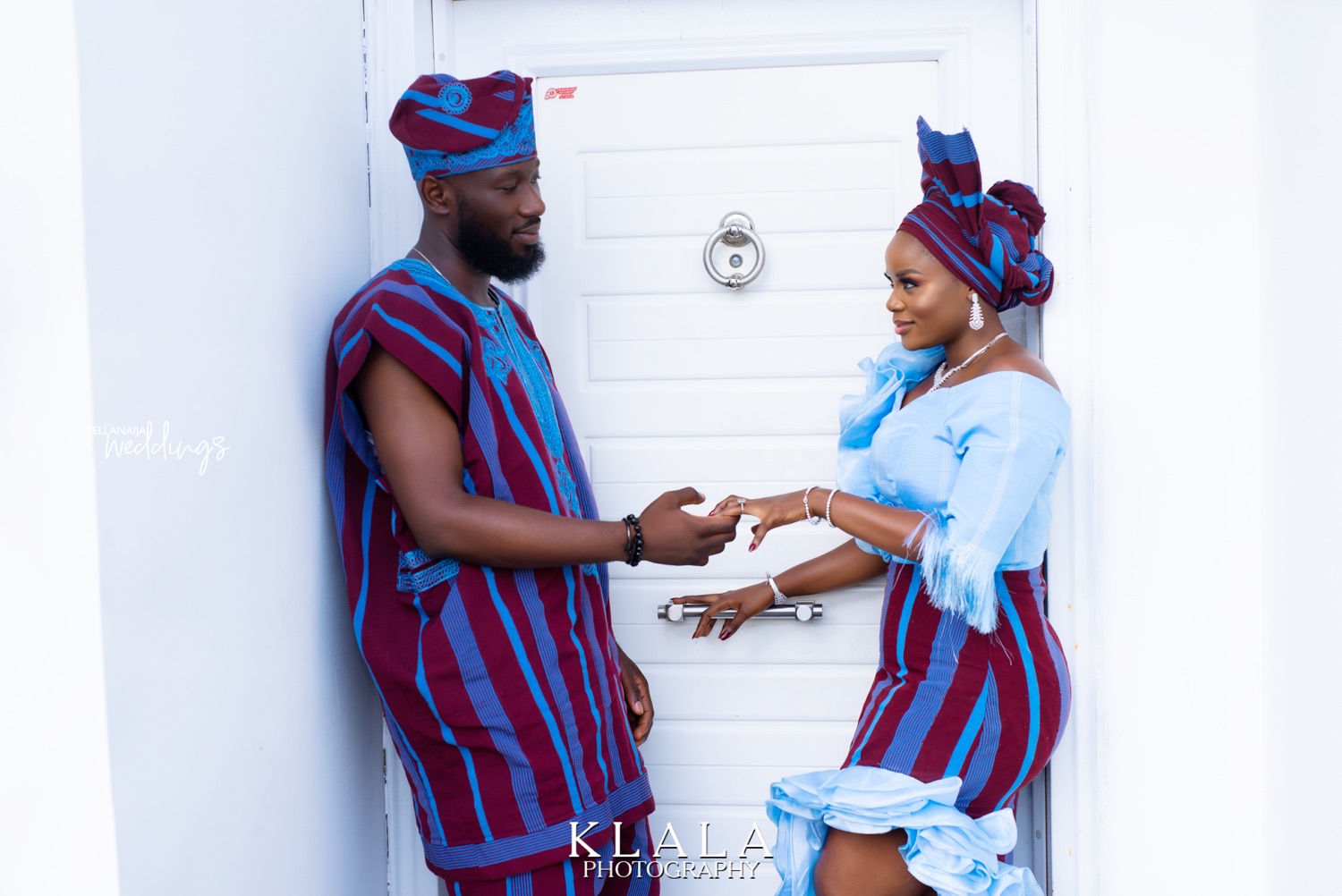 It was truly the best of first dates I had ever been on, it took us about 2 hours before we got the movie tickets, conversation between us just kept flowing; by the end of the night I was already floating on cloud 9 but I had to tell myself “down girl one step at a time “?. A couple more dates confirmed my first date conviction, for a fact I did confirm he’s Mr Right. 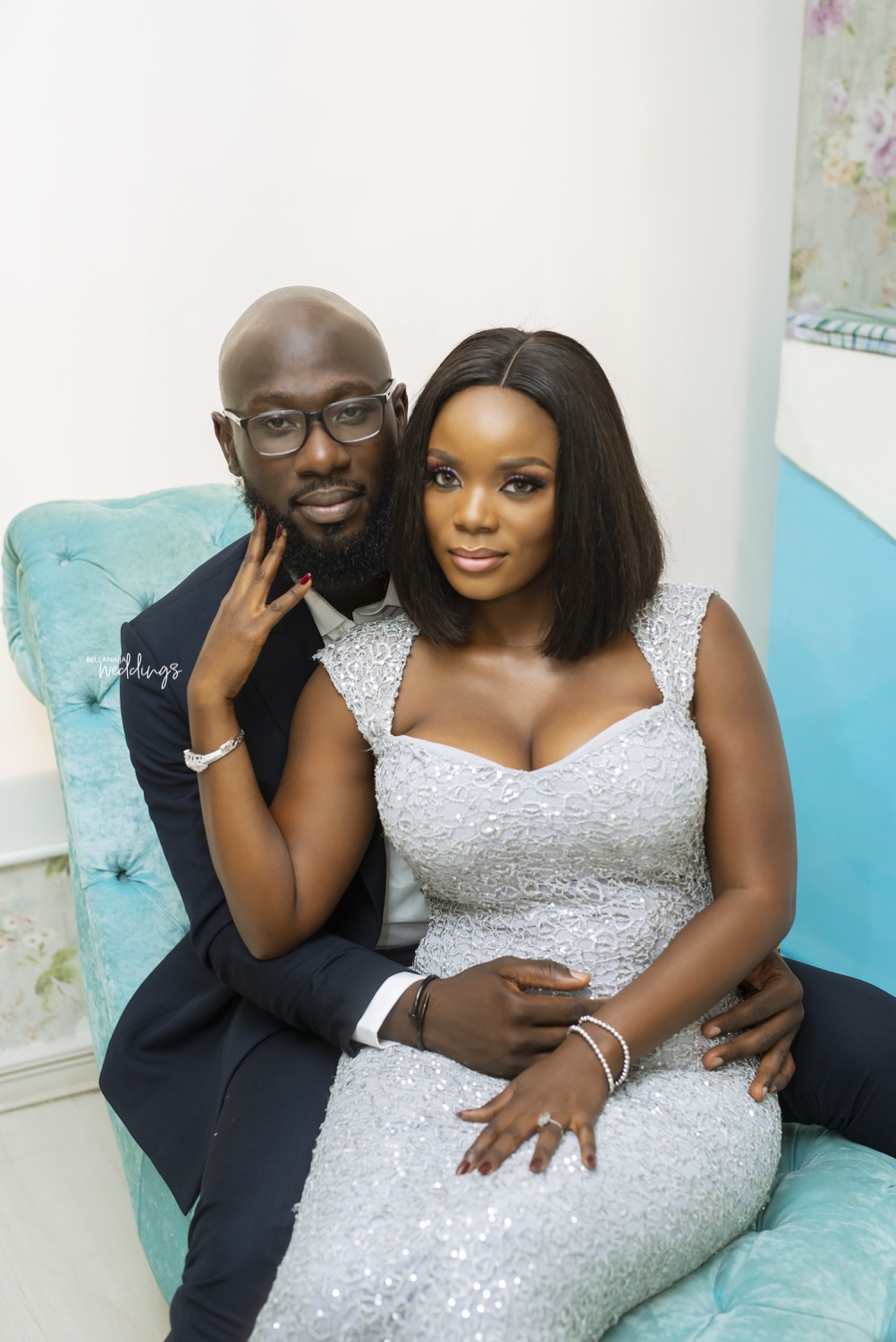 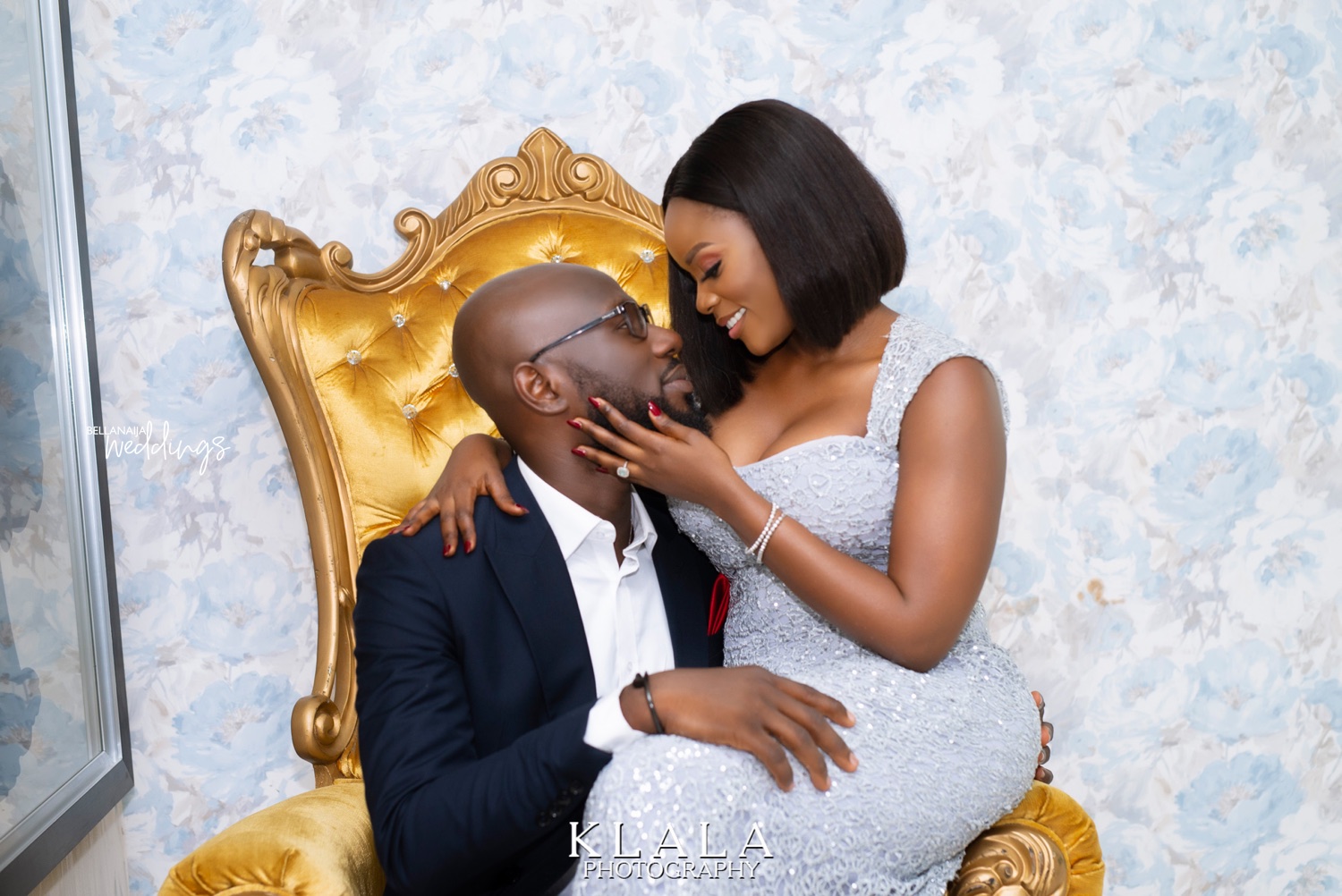 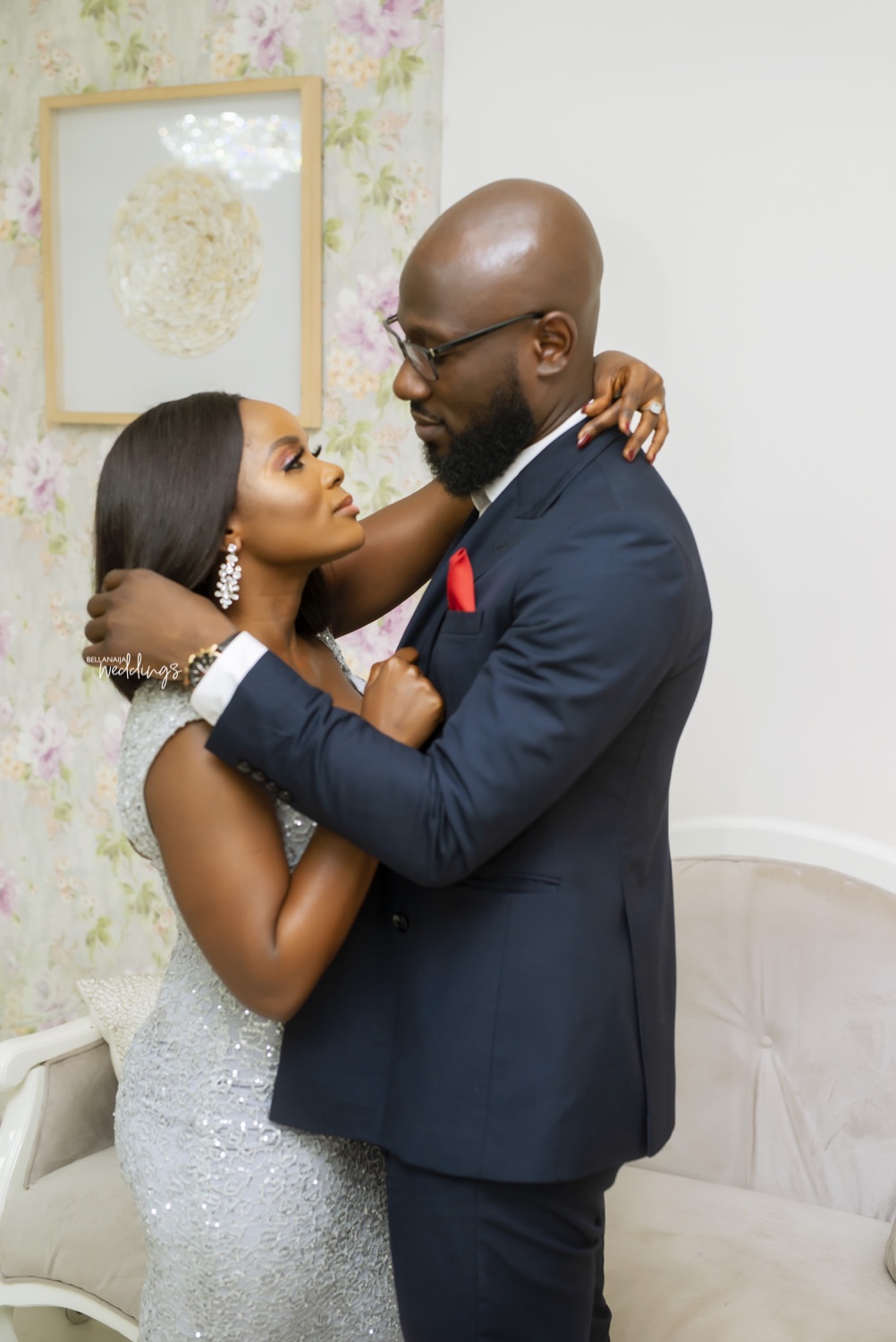 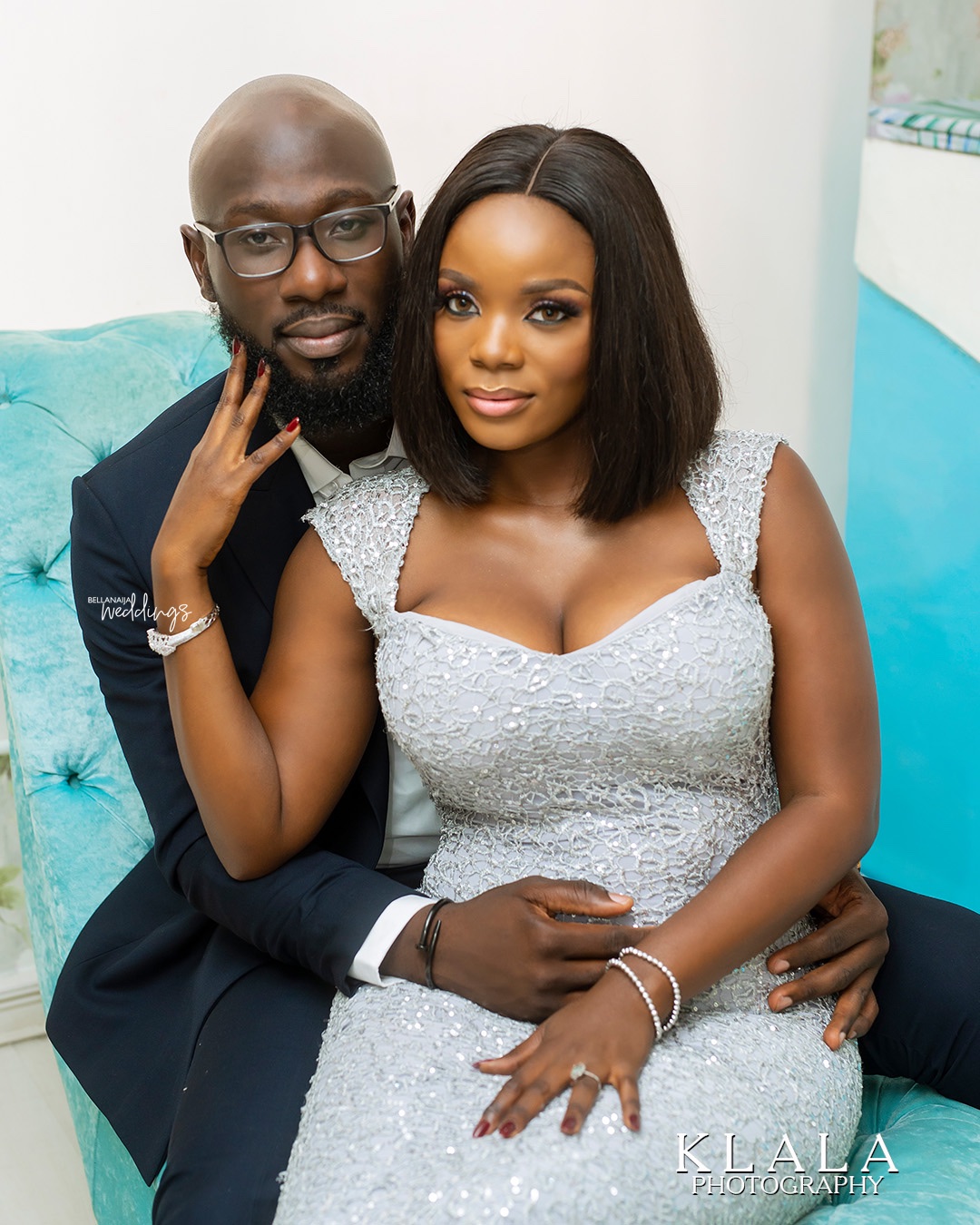 Our Proposal Story
by the bride-to-be, Seyi

Our relationship wasn’t an easy one at the time, It was riddled with some interesting moments, we both thought we were not going to make it, but the saying ‘A family that prays together, stays together’ pulled us through. One of the most difficult nights became our most beautiful nights; we decided to pray together in the most testing of times, after having gone through 2 hours of prayer, a sense of peace and calmness came over me. We had a brief silent moment where I noticed Wale was starring at me dead into the eyes, for a second I thought it was all over. At that moment, my eyes were already swollen with tears and all I could do was close my eyes trying to hold it in. 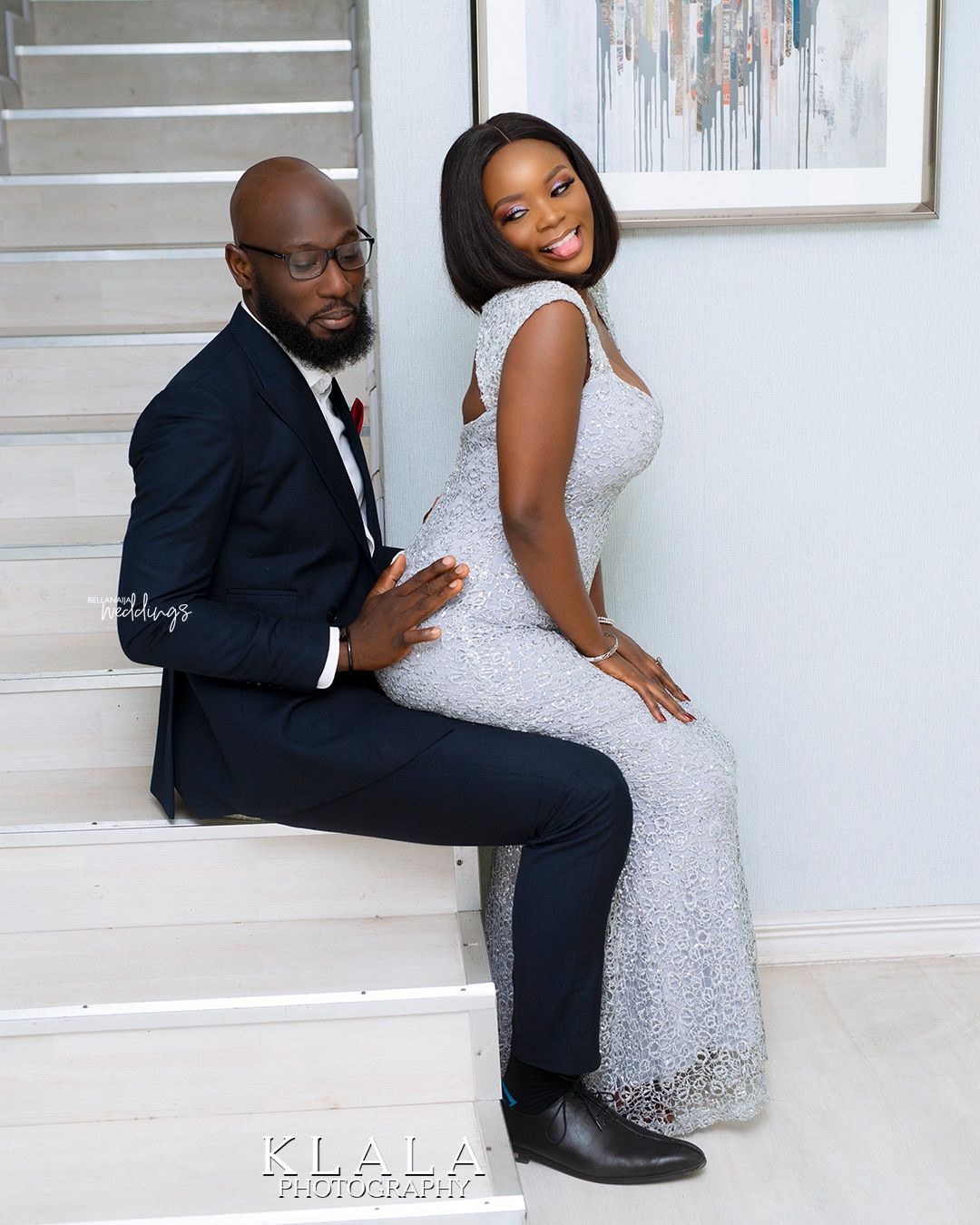 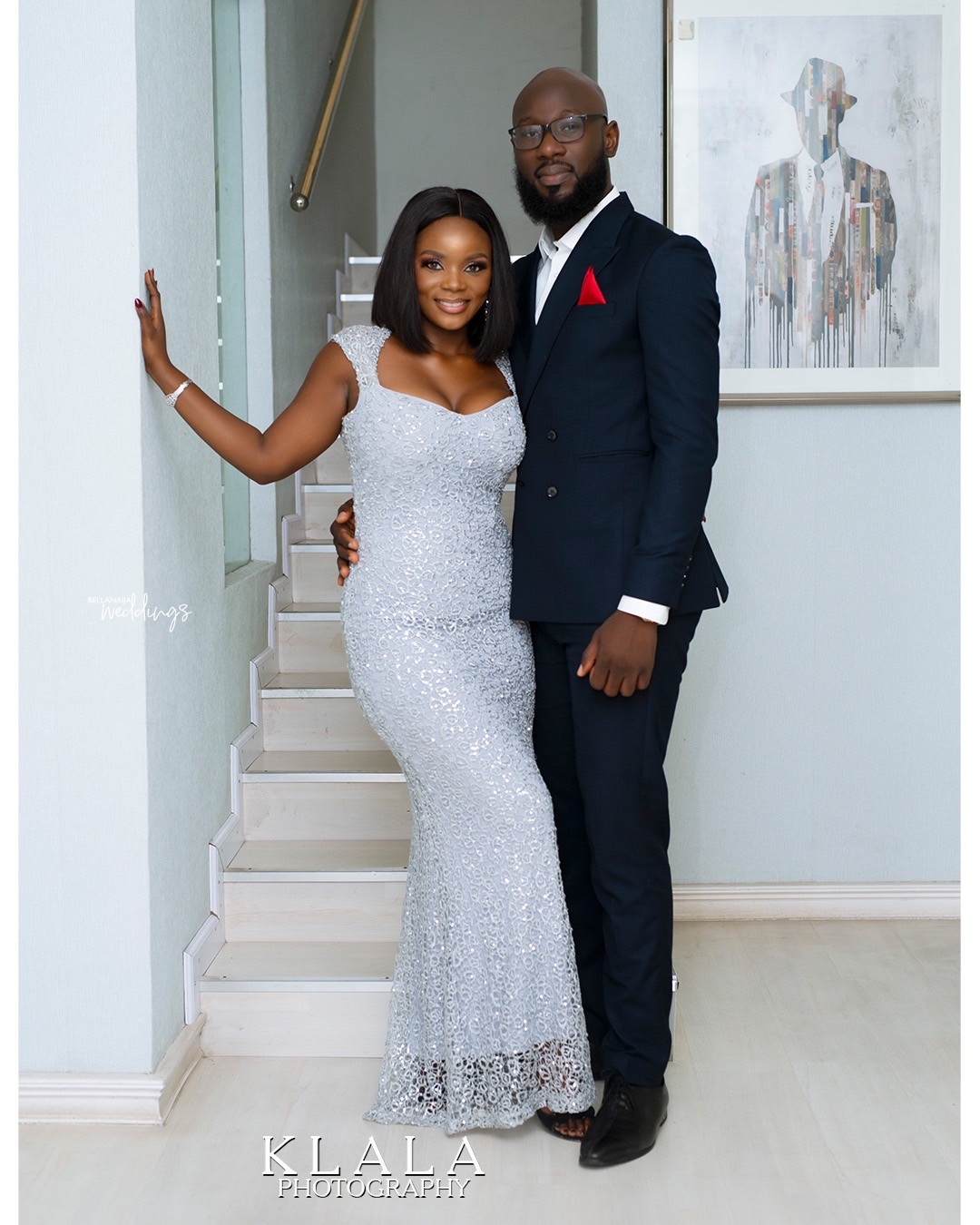 These words chiselled through my body: “ I’ve always been convinced that you are my future if you find me worthy. Walk down this road with me forever”. In shock I opened my eyes and saw Wale on one knee still looking at me, I couldn’t hold the tears any longer, all the good and bad memories flooded my mind, it was his voice that brought me back into the moment, is that a yes?. I jumped on him sobbing yes!! 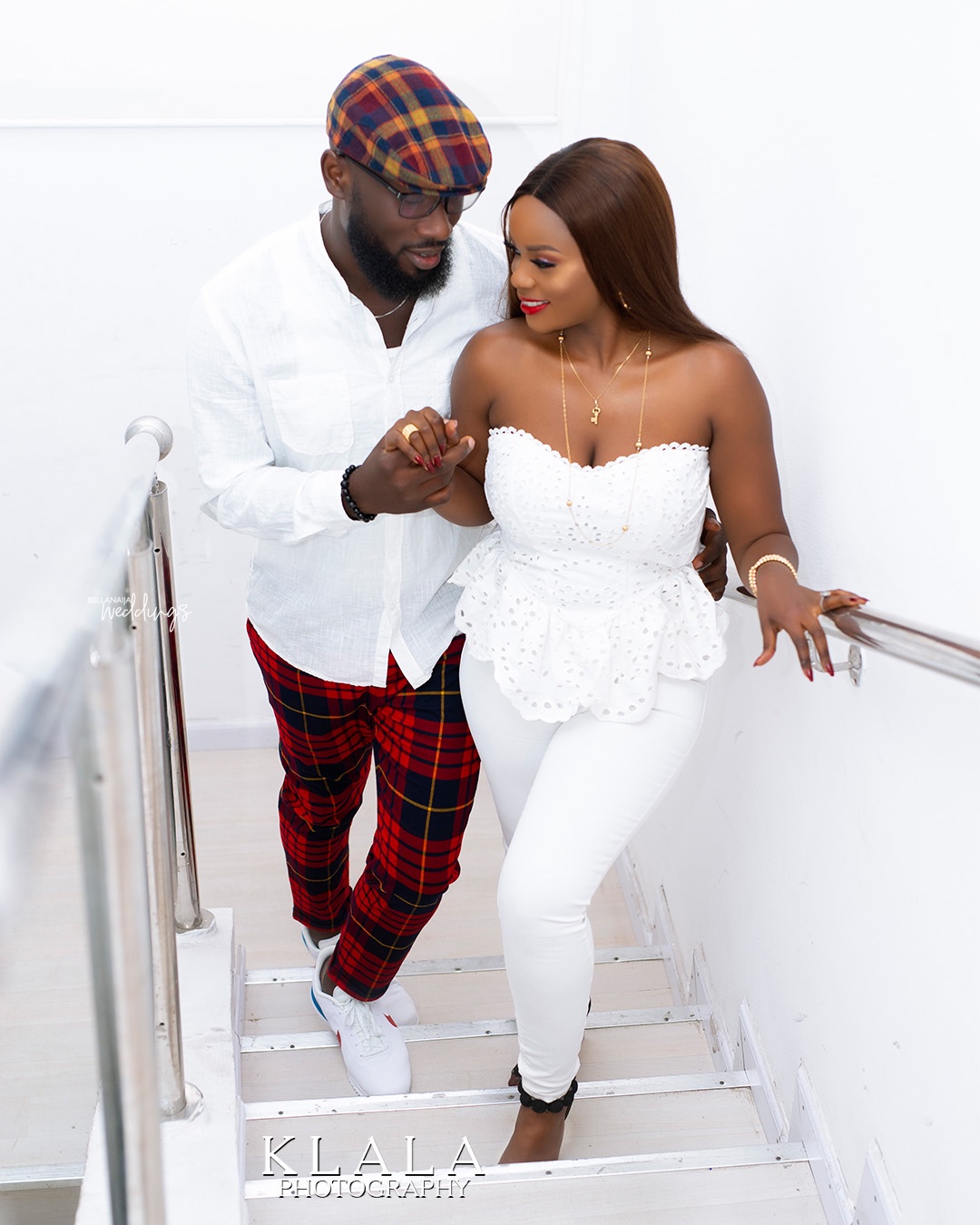 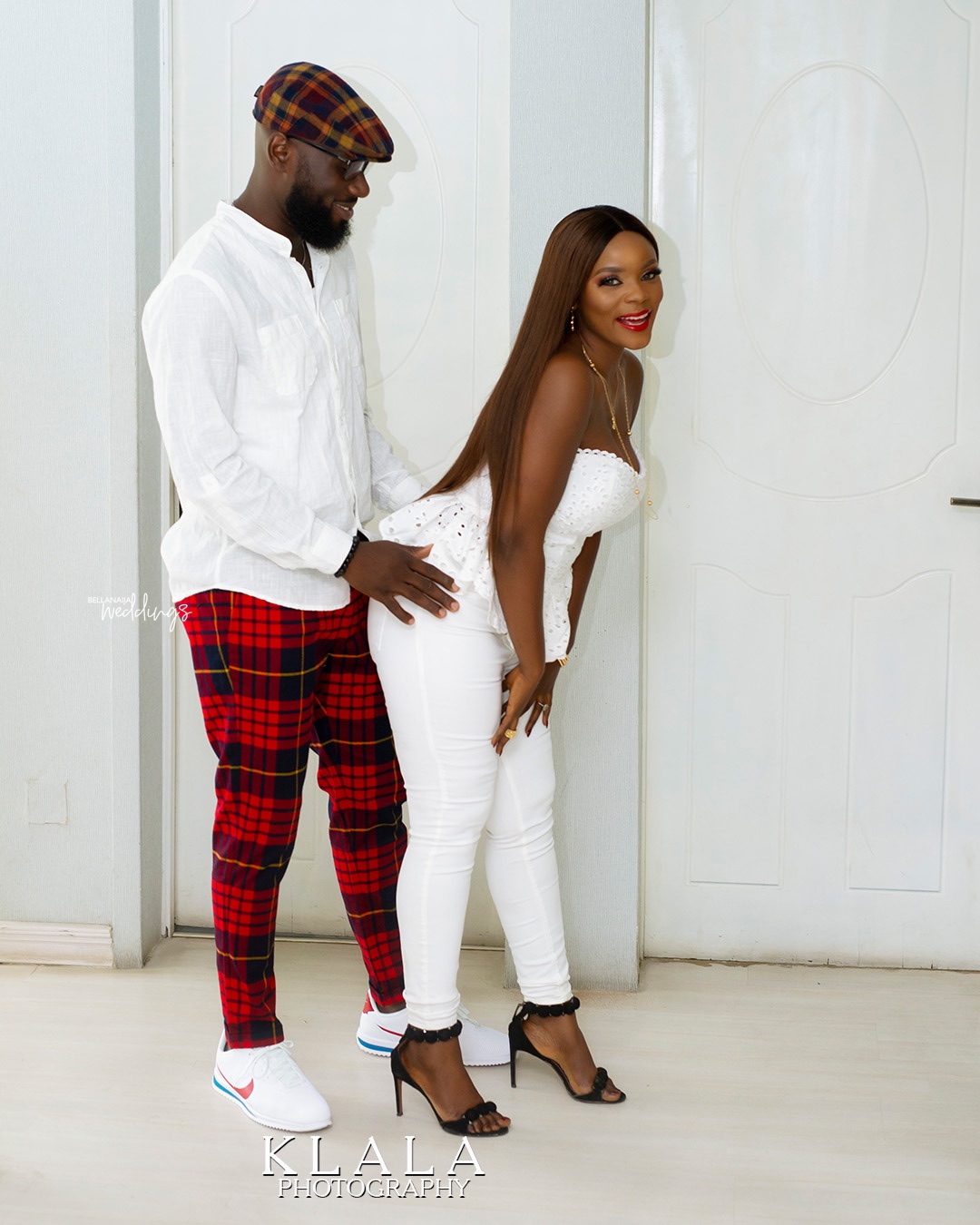 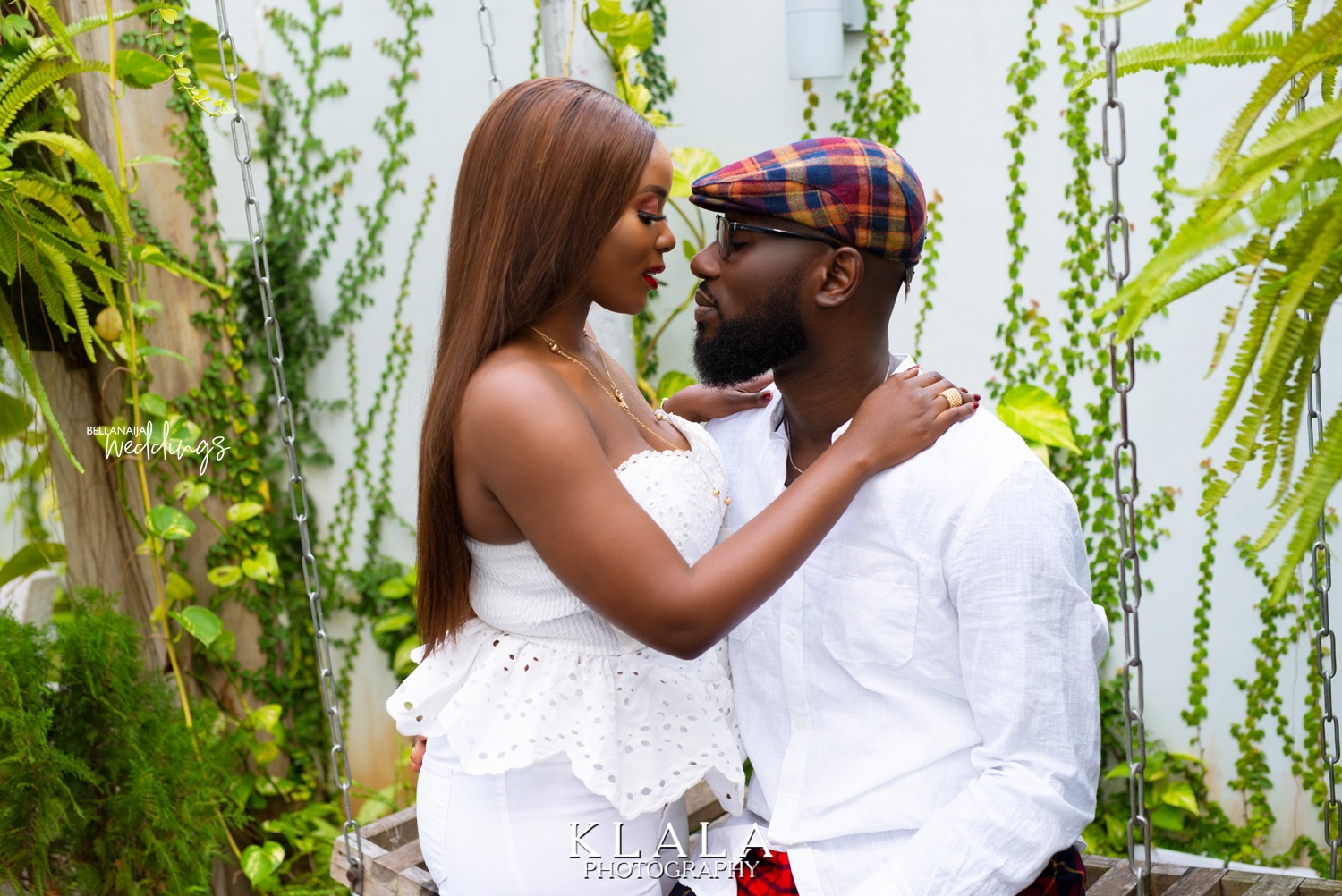 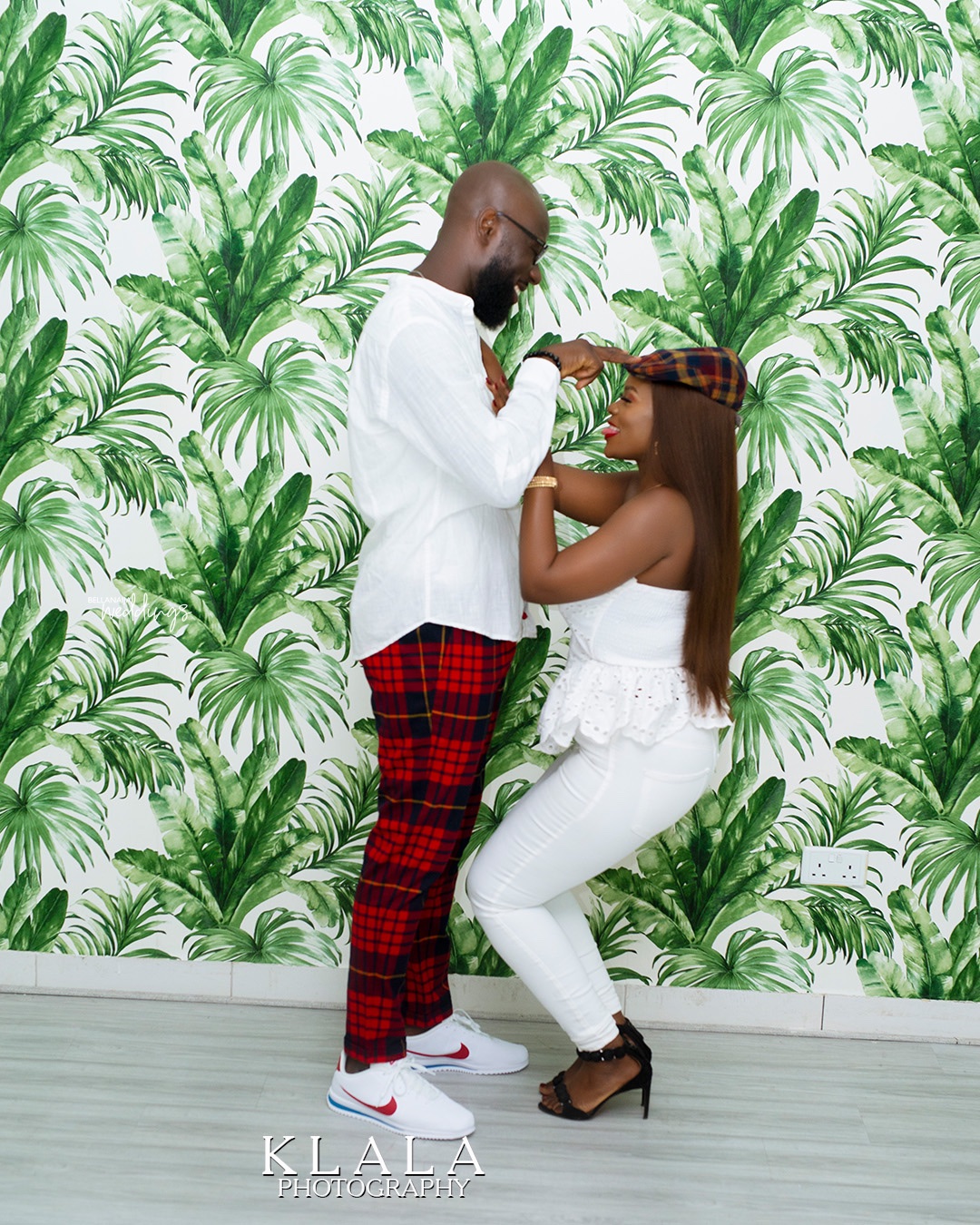 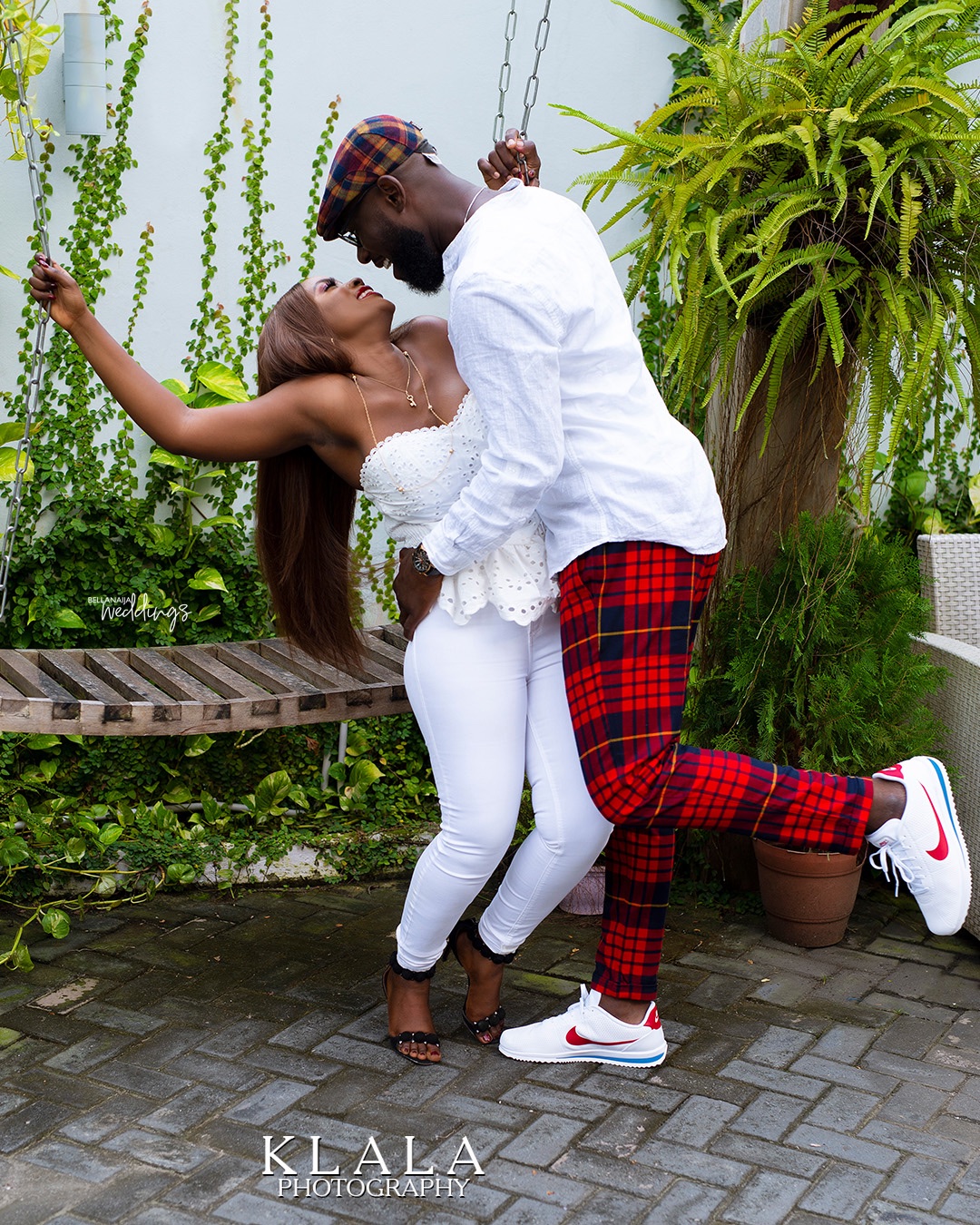