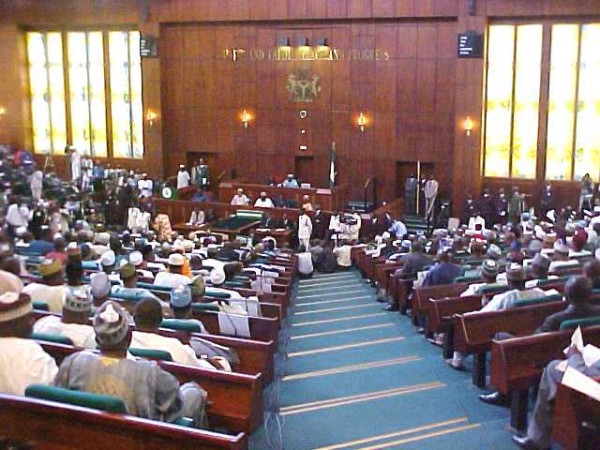 Just when we thought the plan would be delayed and forgotten, the House of Representatives has now approved “Operation Positive Identification” (OPI) exercise by the Nigerian Army, urging the military to carry on.

It is said to be part of the recommendations by the House Committee on Army led by Abdurazak Namdas, which was mandated to investigate the OPI and guide the chamber on the legislative action to be taken on it.

According to Punch, adopting the report by the panel at the plenary on Thursday, the House resolved that,

The Army can continue with the OPI but in collaboration with other relevant security agencies such as the Nigeria Immigration Service and the Nigeria Police Force, who should take the lead in the identification process.

That a joint intelligence and monitoring team should be set up by the agencies involved in order to checkmate possible abuse of the exercise, such as extortion and assault on the people. That the Army should regularly brief the Committee on Army for proper assessment of the exercise. That the Nigerian Army should disengage from the areas they have successfully completed operations and allow the Police to consolidate on the gains. That serious and urgent attention should be given to the police in the area of training and retraining so as to equip them to curtail future insurrection or violence that may occur.