Get a Chance to Relax, Network & Meet Your Favourite OAPs at the 'Wazobia Komedy Klub Hangout' + Lots of Gifts to be Won 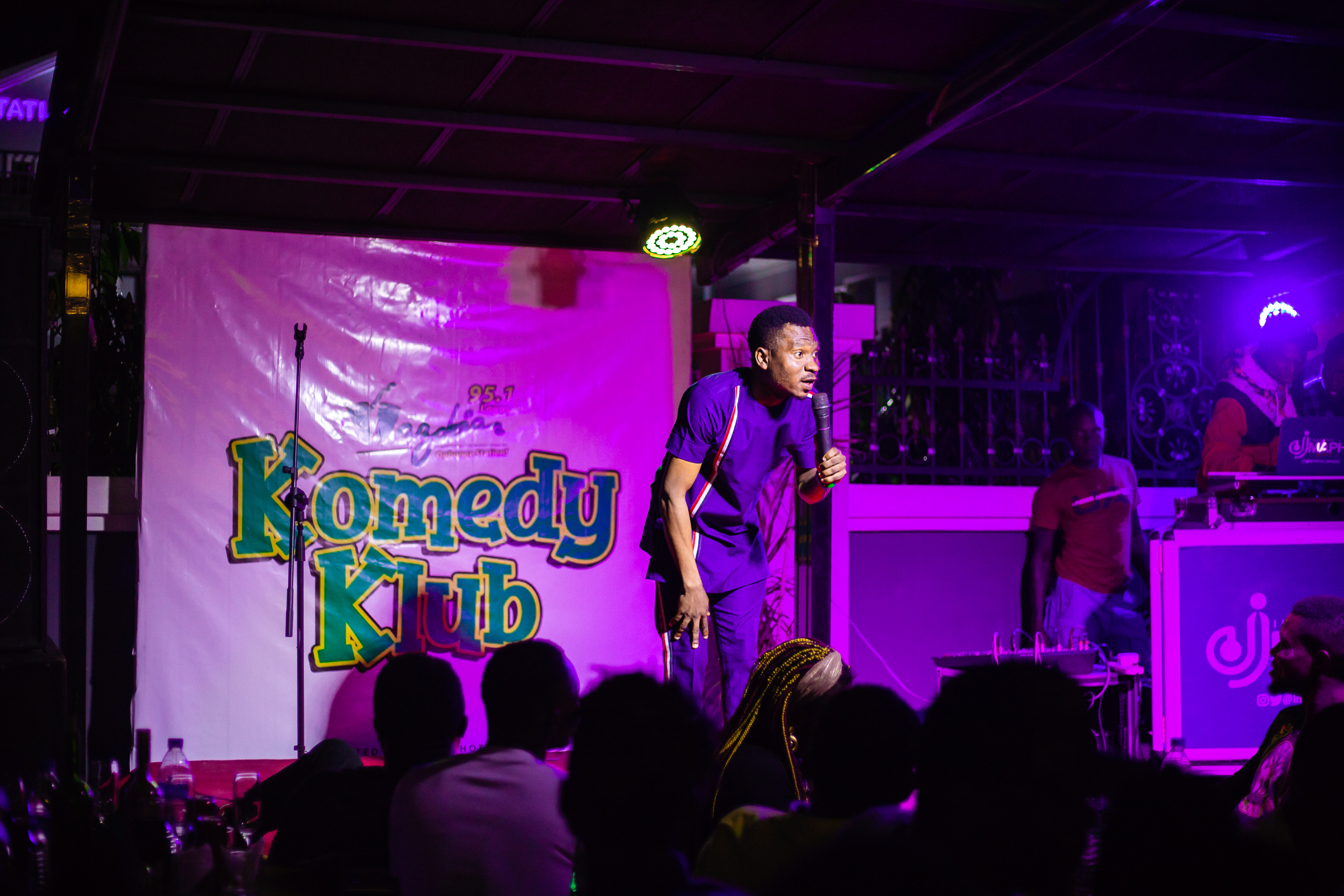 It’s no secret that “The People’s Station”, Wazobia Fm, is interested in the well-being of its listeners and creates various initiatives to put smiles on its audience’s faces. One of the new initiatives birthed this year is called ‘Wazobia Fm Komedy Klub Hangout‘.

This activation started out as radio show anchored by Wazobia FM in-house comedian, Babah Kay, which runs on Mondays, Wednesdays, and Fridays between 2 pm and 3 pm respectively. Wazobia Fm recently took the show closer to its listeners by starting a comedy club; an event where listeners can relax, network and meet their favorite Wazobia Fm On-Air Personalities and most importantly, enjoy an evening of undiluted comedy. 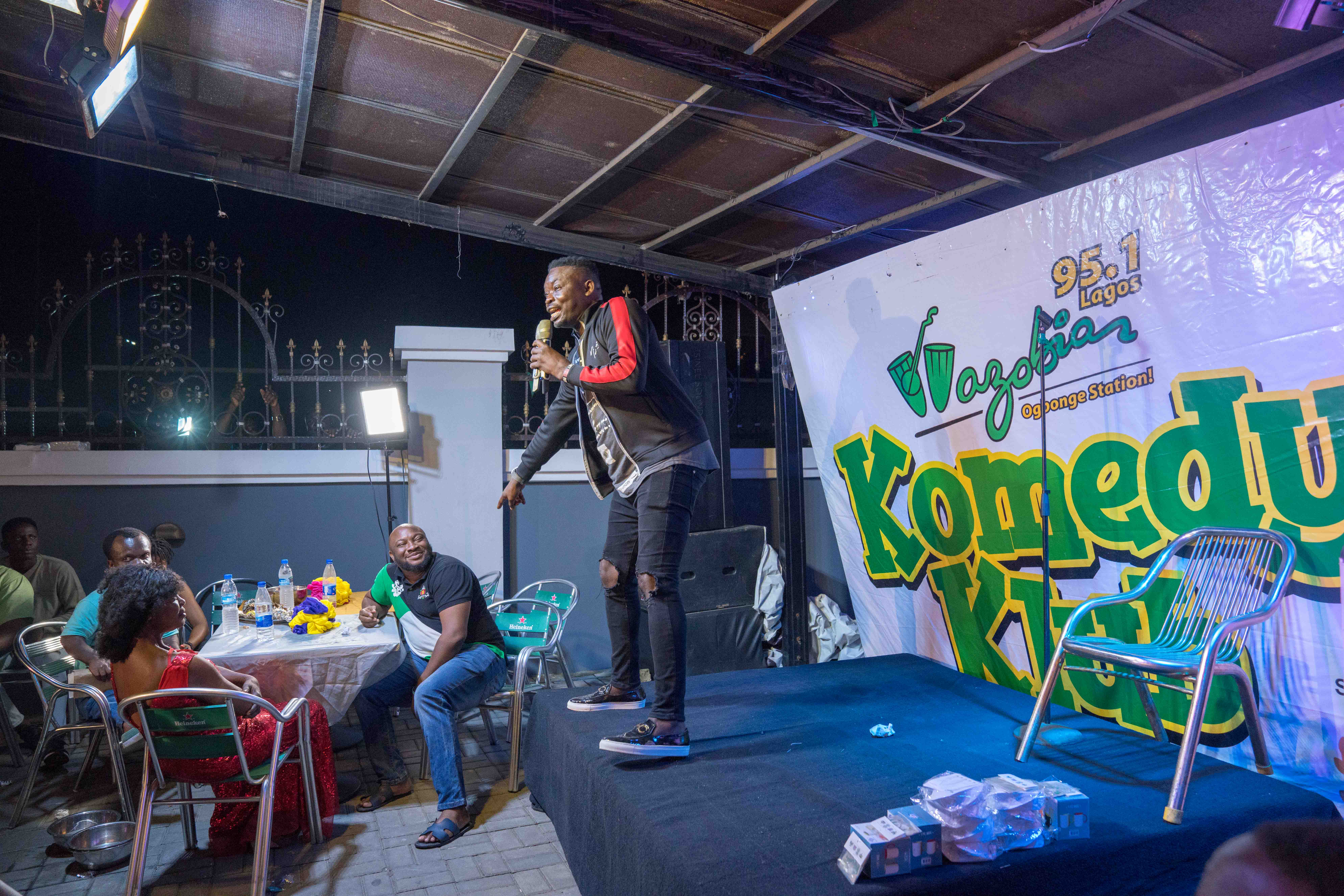 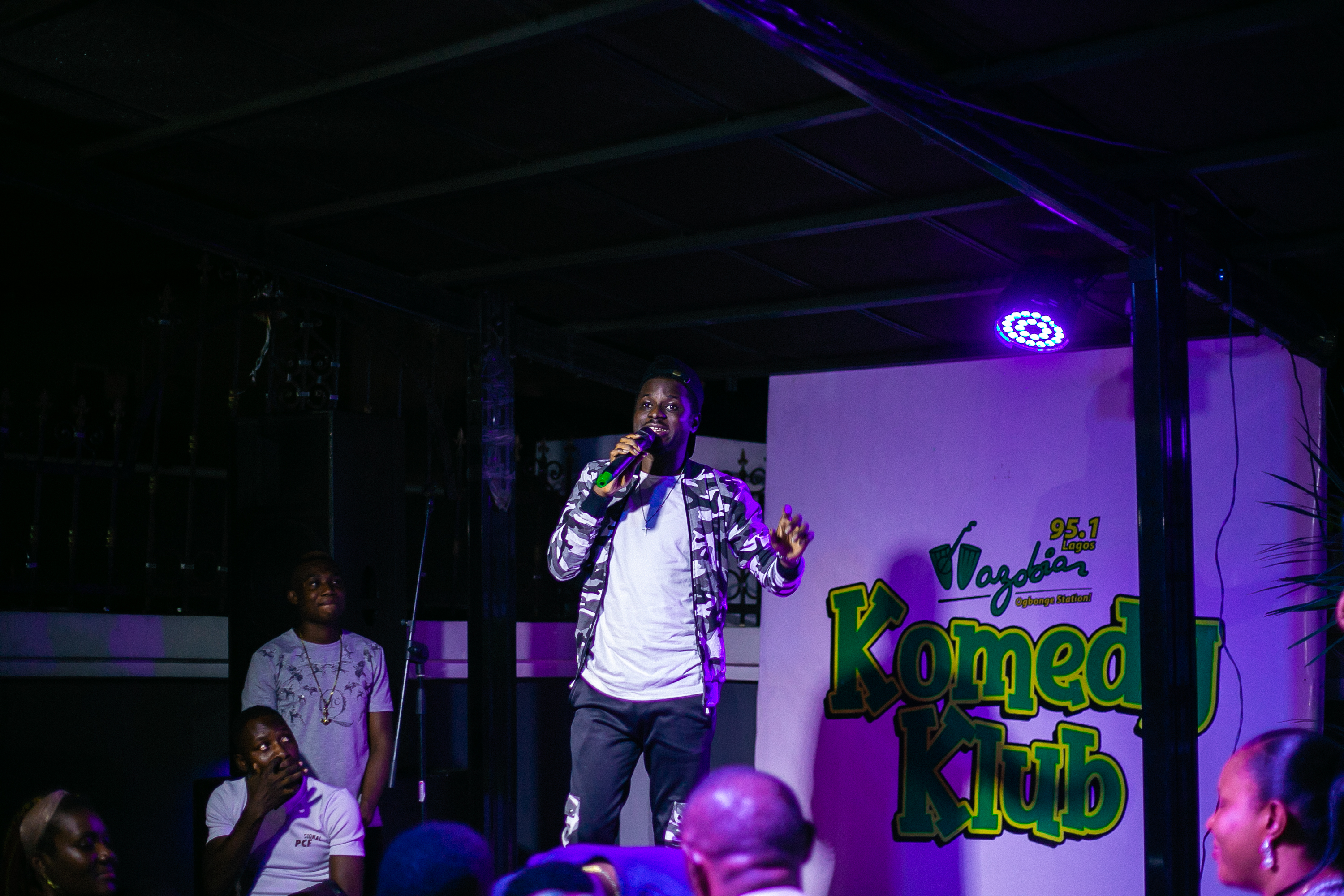 This show features top comedians from all across the Federal Republic of Nigeria. Wazobia Komedy Klub Hangout kicked off in July at Tatiana Hotels & Suites, Festac, Lagos and has so far had 4 successful events featuring comedians like Akpororo, MC Shakara, Kenny Blaq, Dan D Humorous, Josh2Funny, Odogwu, Bowjoint, MC Short Family and many other comedians.

For more details on the next Wazobia Komedy Klub Hangout event, follow @Wazobiafmlagos and tune in to Wazobia 95.1 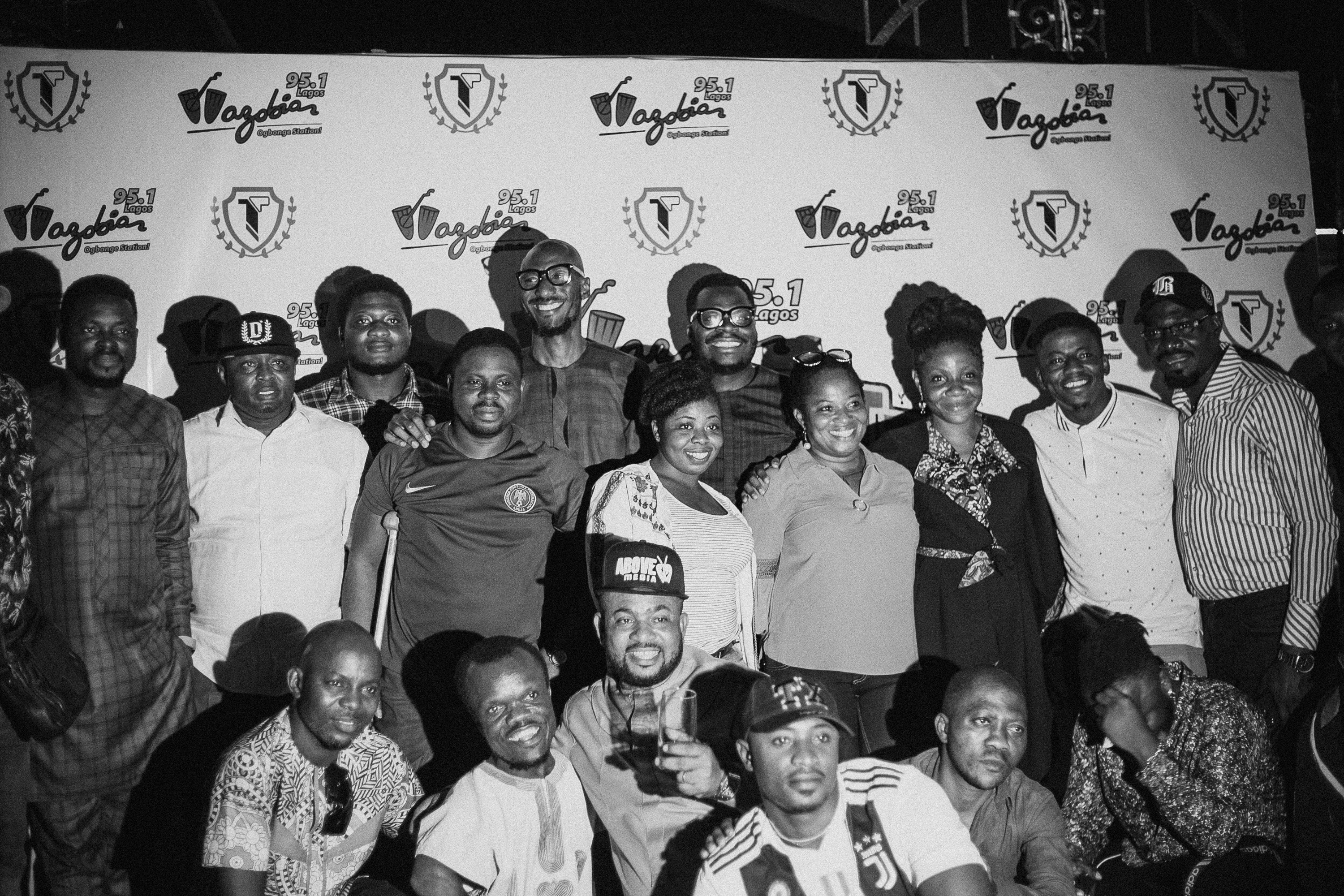 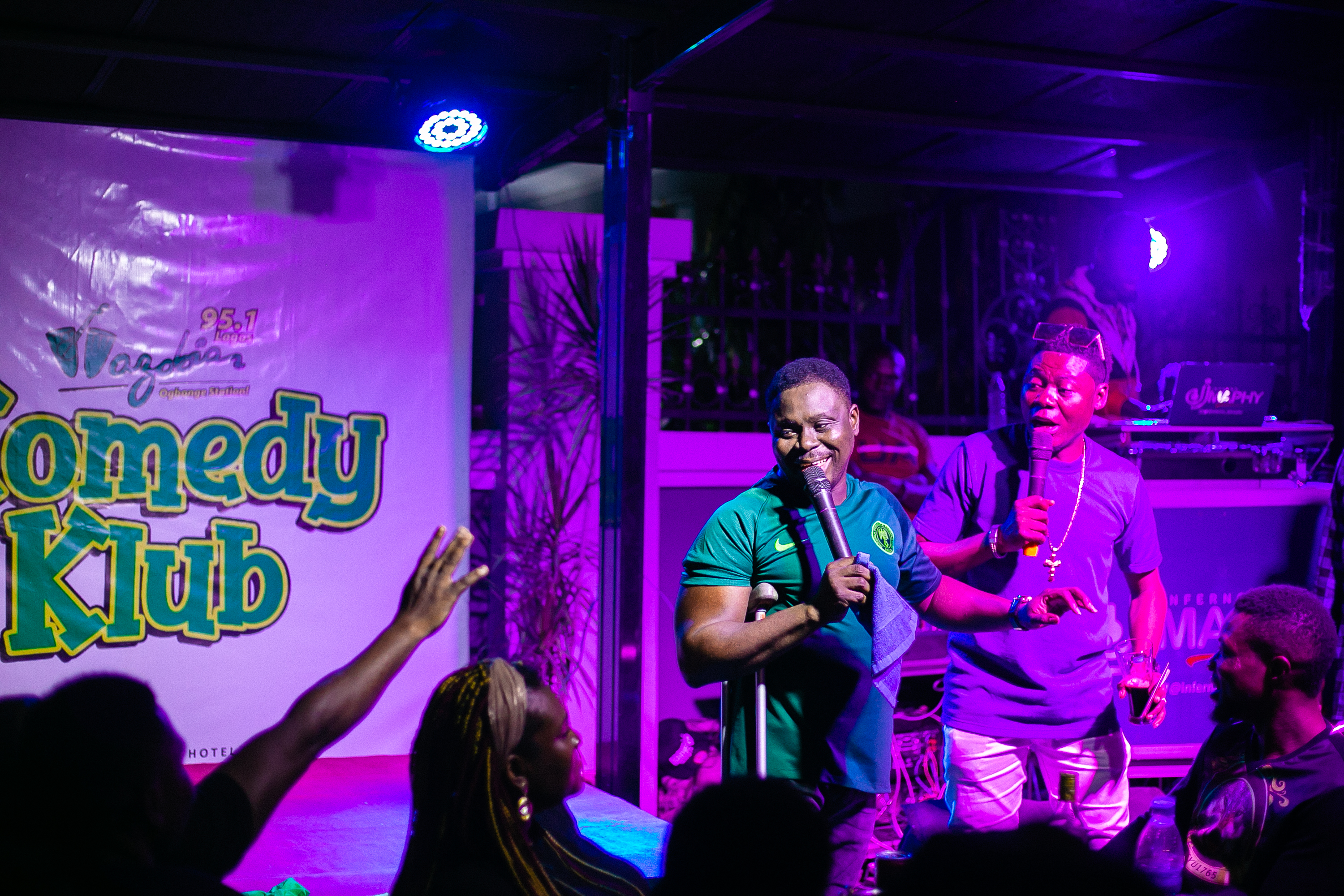 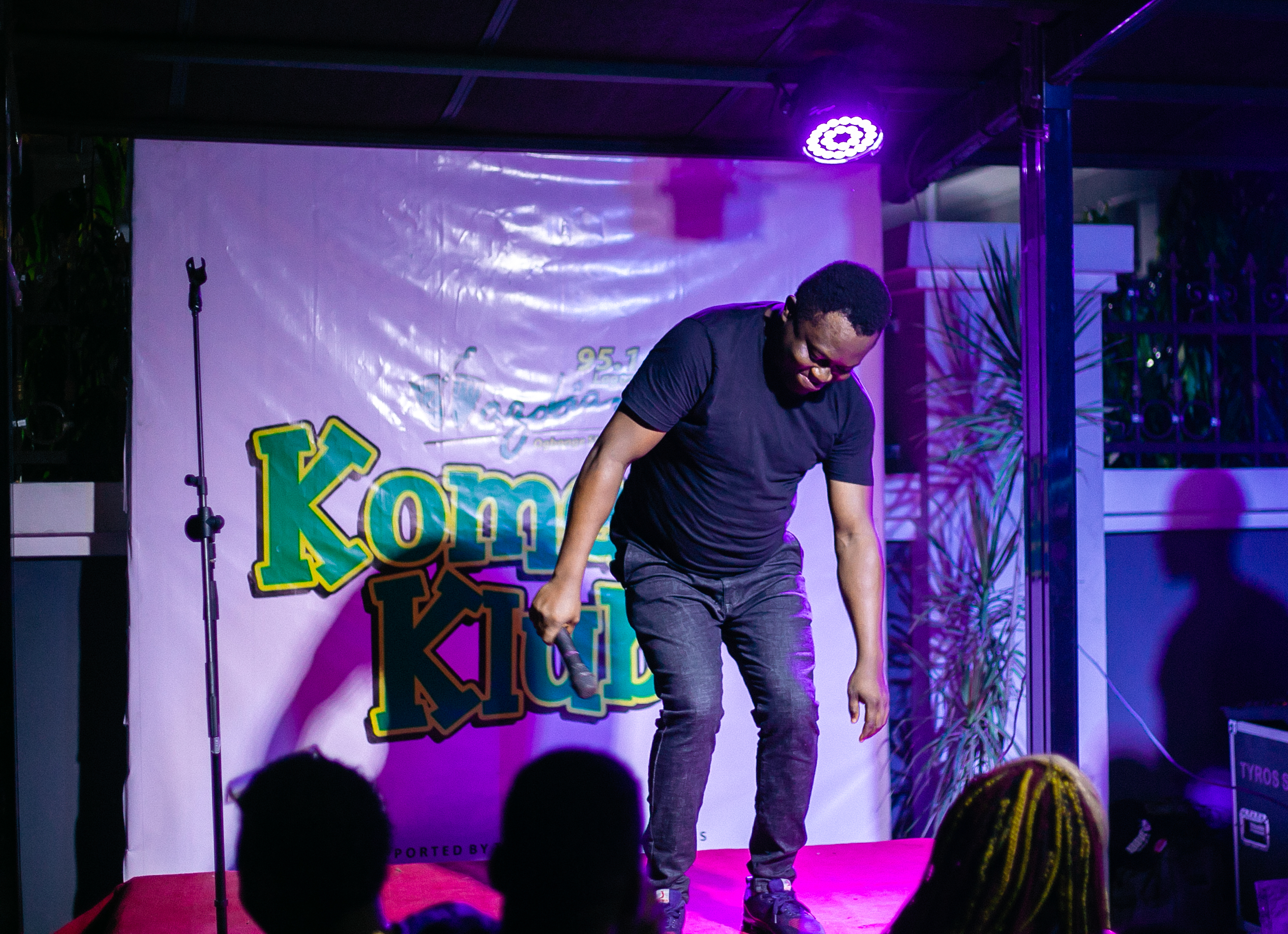 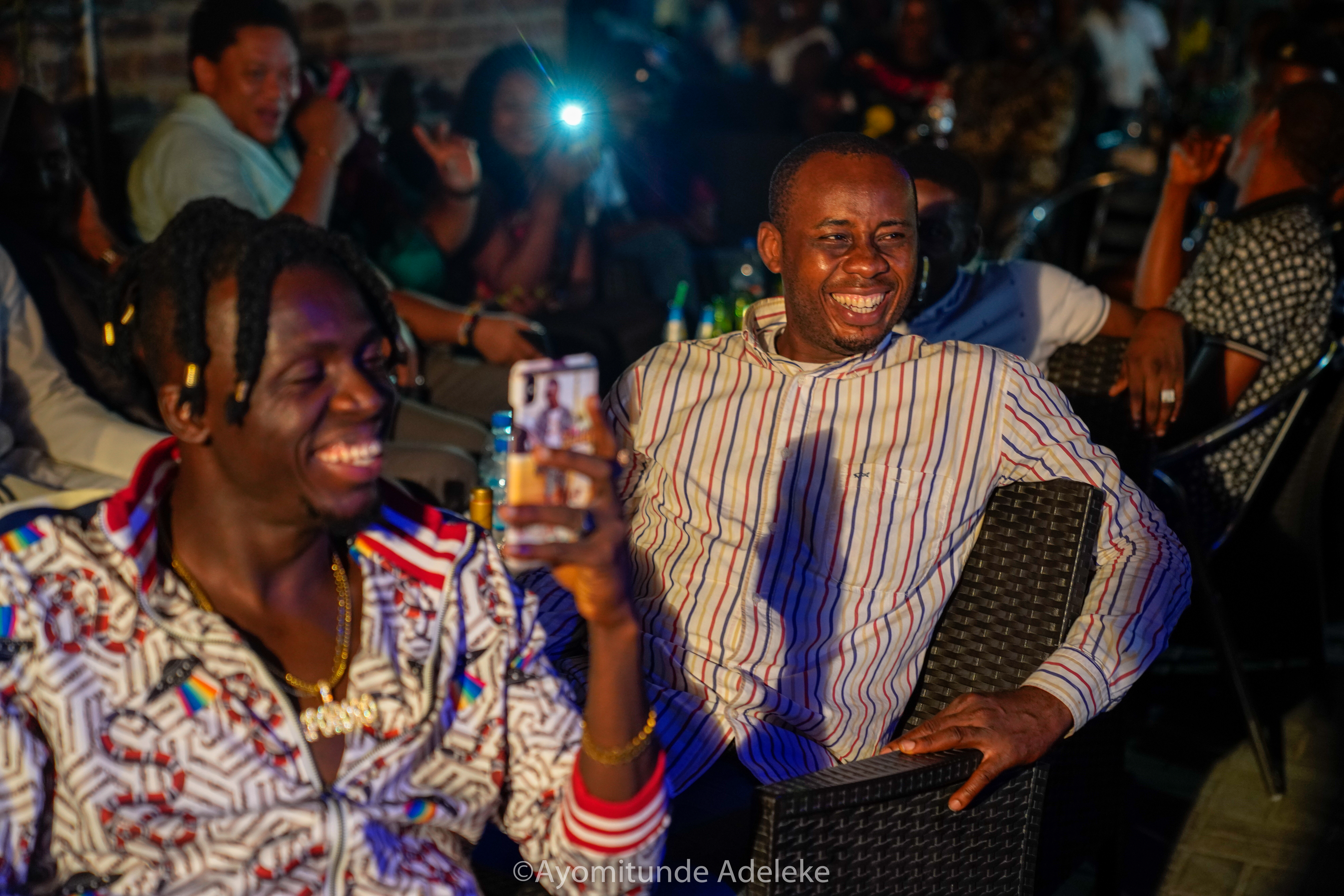 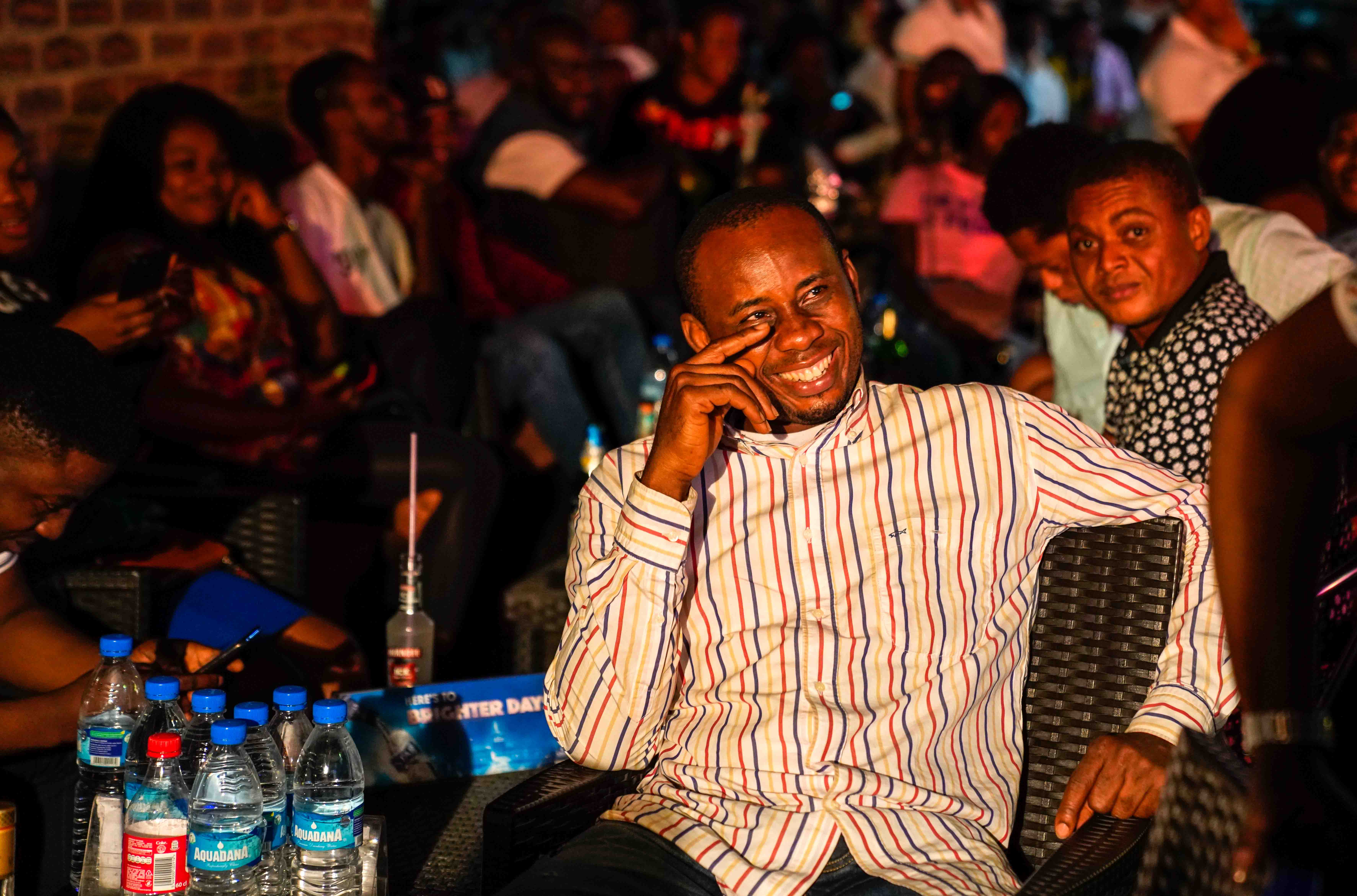 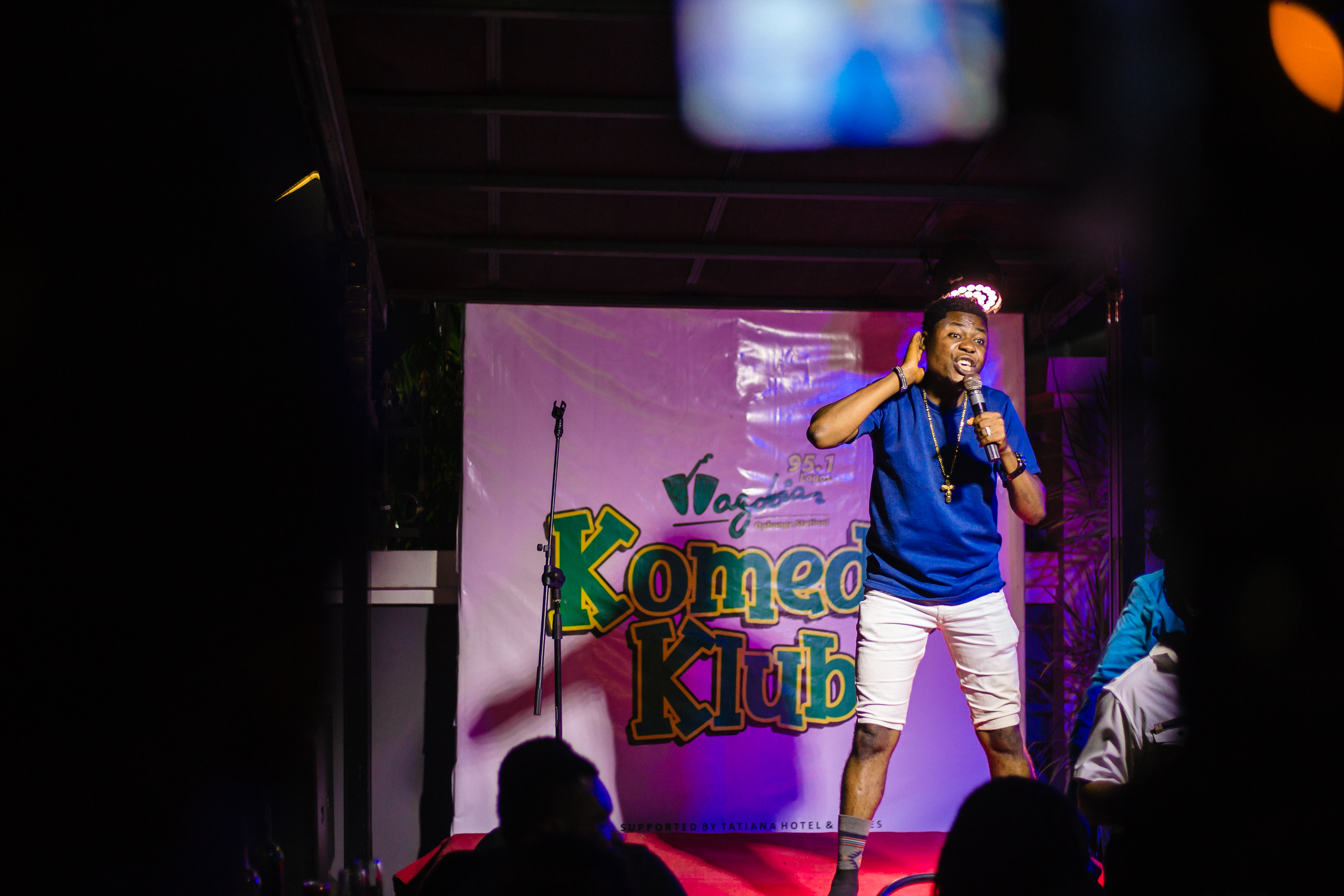 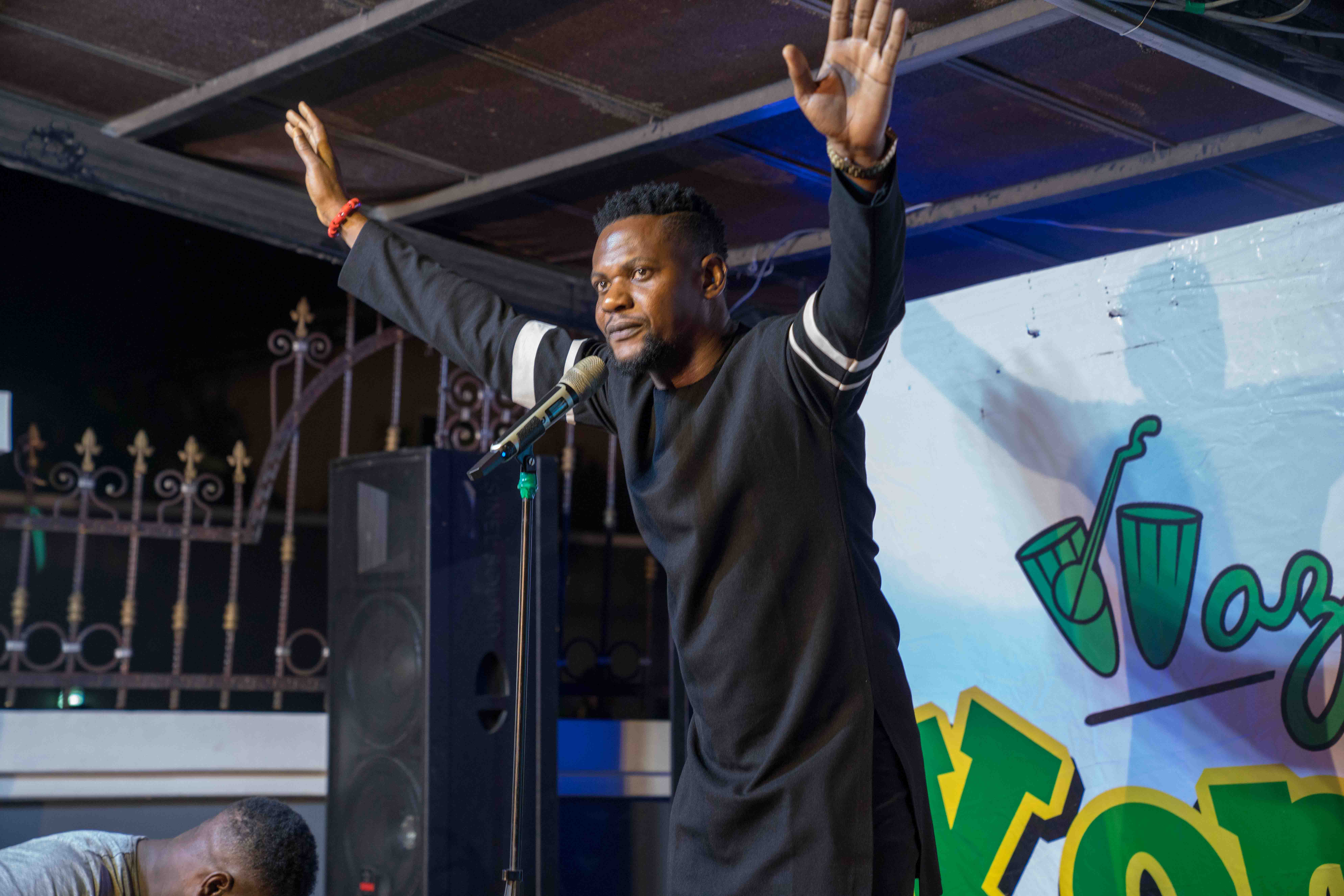 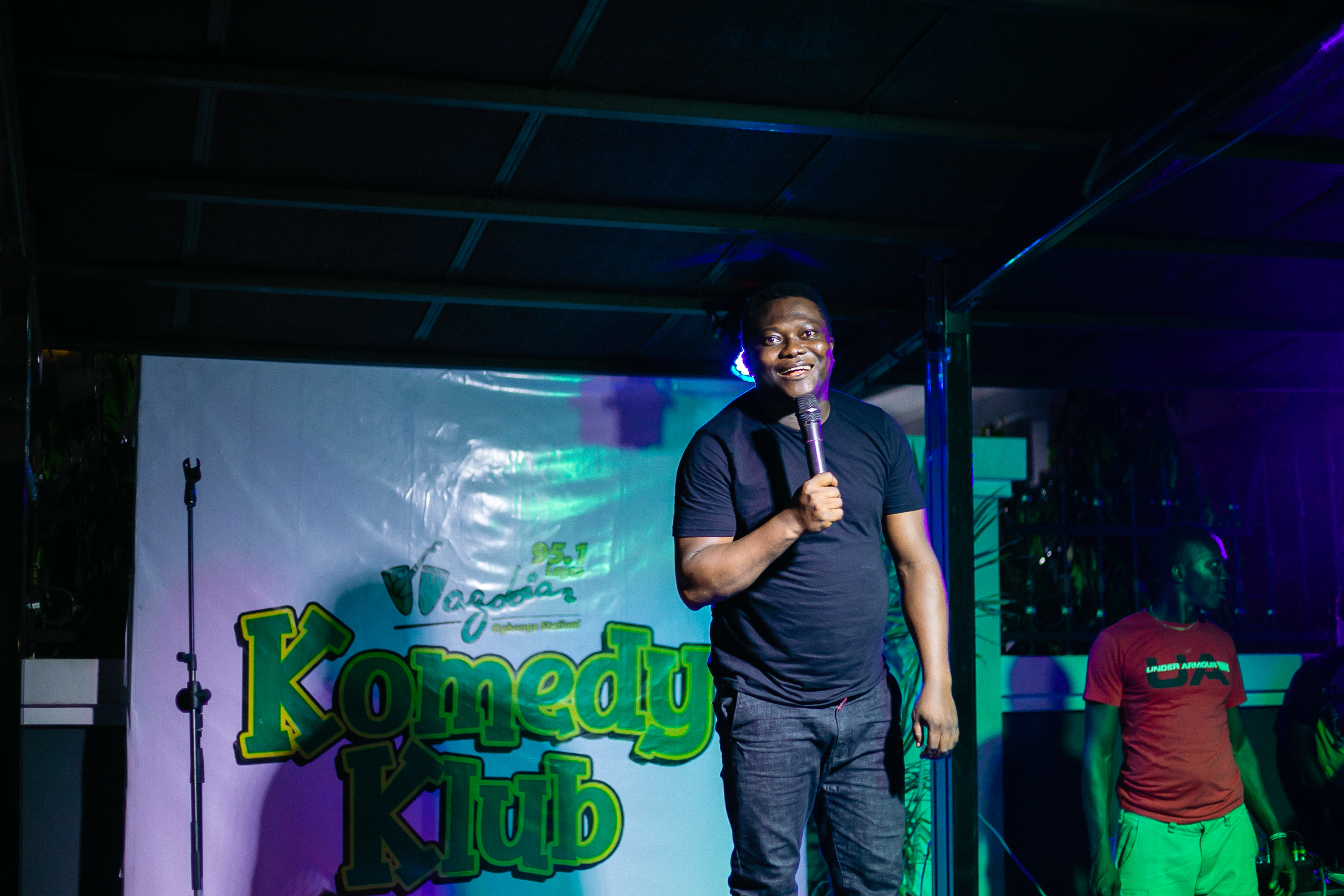