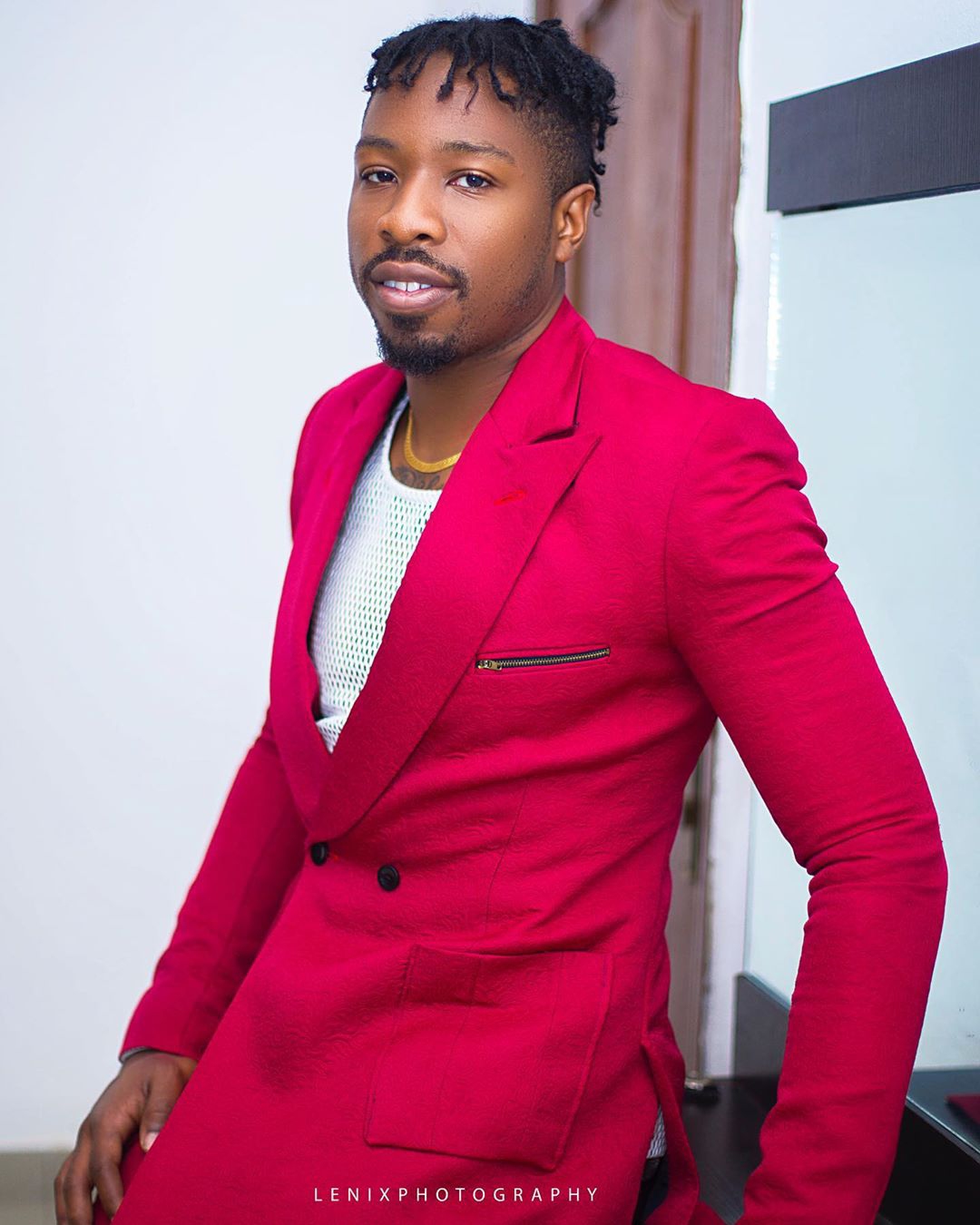 Ike Onyema is ending 2019 in a big way. It turns out the Big Brother Naija reality TV star is about to start his own reality TV show, titled “Ike Everyday,” and it will basically be about his daily activities.

Ike shared the trailer of his new reality TV show on his Instagram, revealing that it will be officially launched in January.

A Lifestyle reality show, on Ex bbnaija housemate Ikechukwu Onyema. 2019 has been an interesting year, a truly life transforming one. As the world prepares to step into a new year, a new decade, it comes without saying there would be new and even more interesting things to come. Consequently, I present to you, the teaser to my forth coming lifestyle reality show. #ikegang #bbnaija #ikeego #IkeEveryday #ikegang #BBNaija… Produced and directed by @otunjama3.

Episodes will launch on a soon to be announced date in January.