TSCN, WILAN launches ‘ElectHER’, an Initiative to promote Women's Participation in Politics from 2023 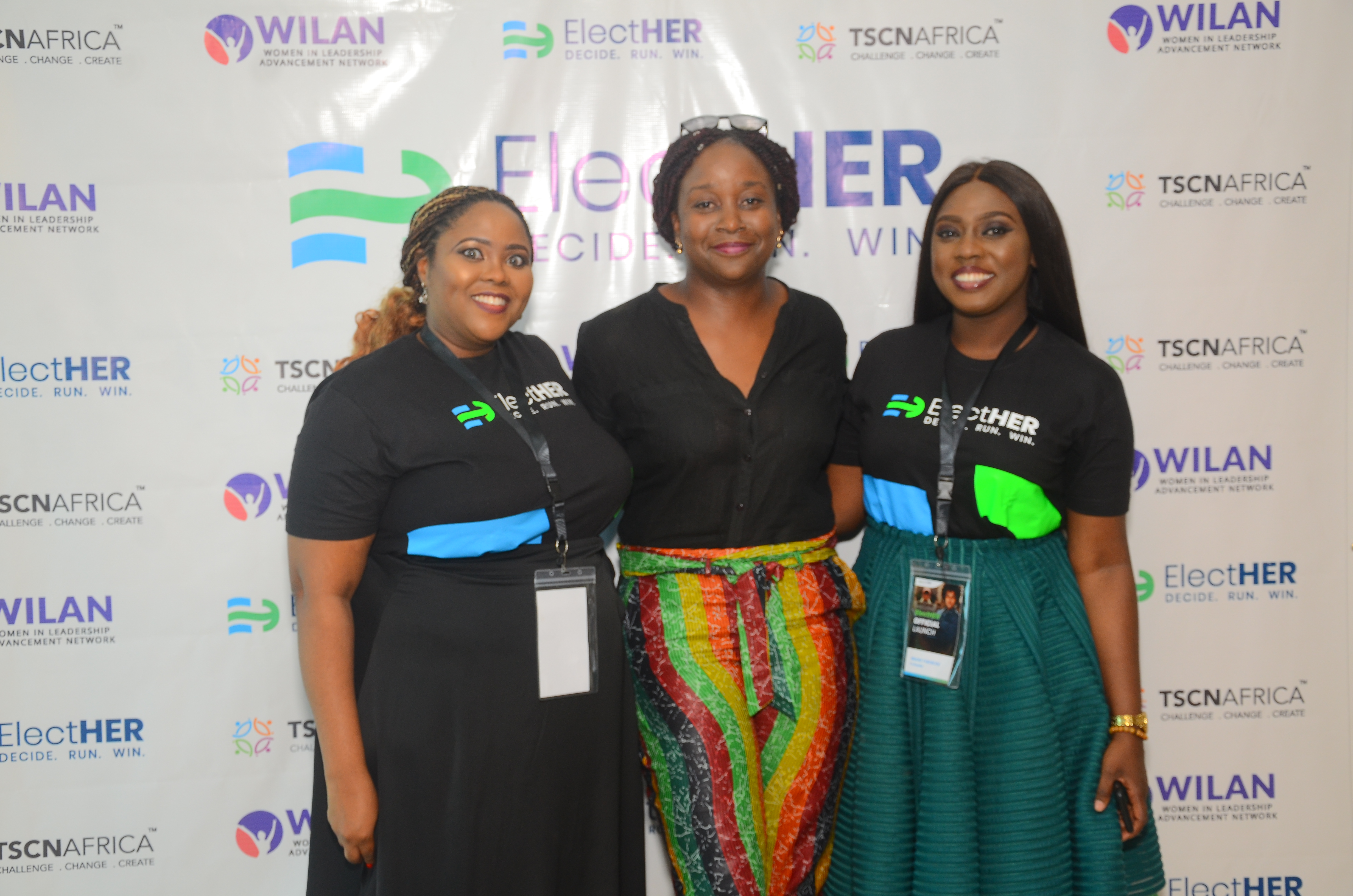 The Social Change Network (TSCN) Africa and Women in Leadership Advancement Network (WILAN) have partnered to launch a joint initiative, ‘ElectHER’ to promote an increase in female representation in politics. This initiative – which was launched in Abuja – is an end-to-end women’s political advancement initiative aimed at improving the significantly low representation of women in Nigerian politics by engaging, encouraging, equipping and enabling women to Decide, Run and Win elections.

At the launch event, founder of TSCN Africa and co-founder of ElectHER, Ibijoke Faborode, expressed disappointment over the statistics of women in Nigeria’s political landscape especially young women and those living with disabilities. She said, “With women constituting half of Nigeria’s population, it is underwhelming to see that there are only 8 female senators out of 109 and only 11 female members of the House of Representatives out of 360, which has earned us the poorest record of representation in Africa with only 4.1% of our leaders and policymakers being female.” 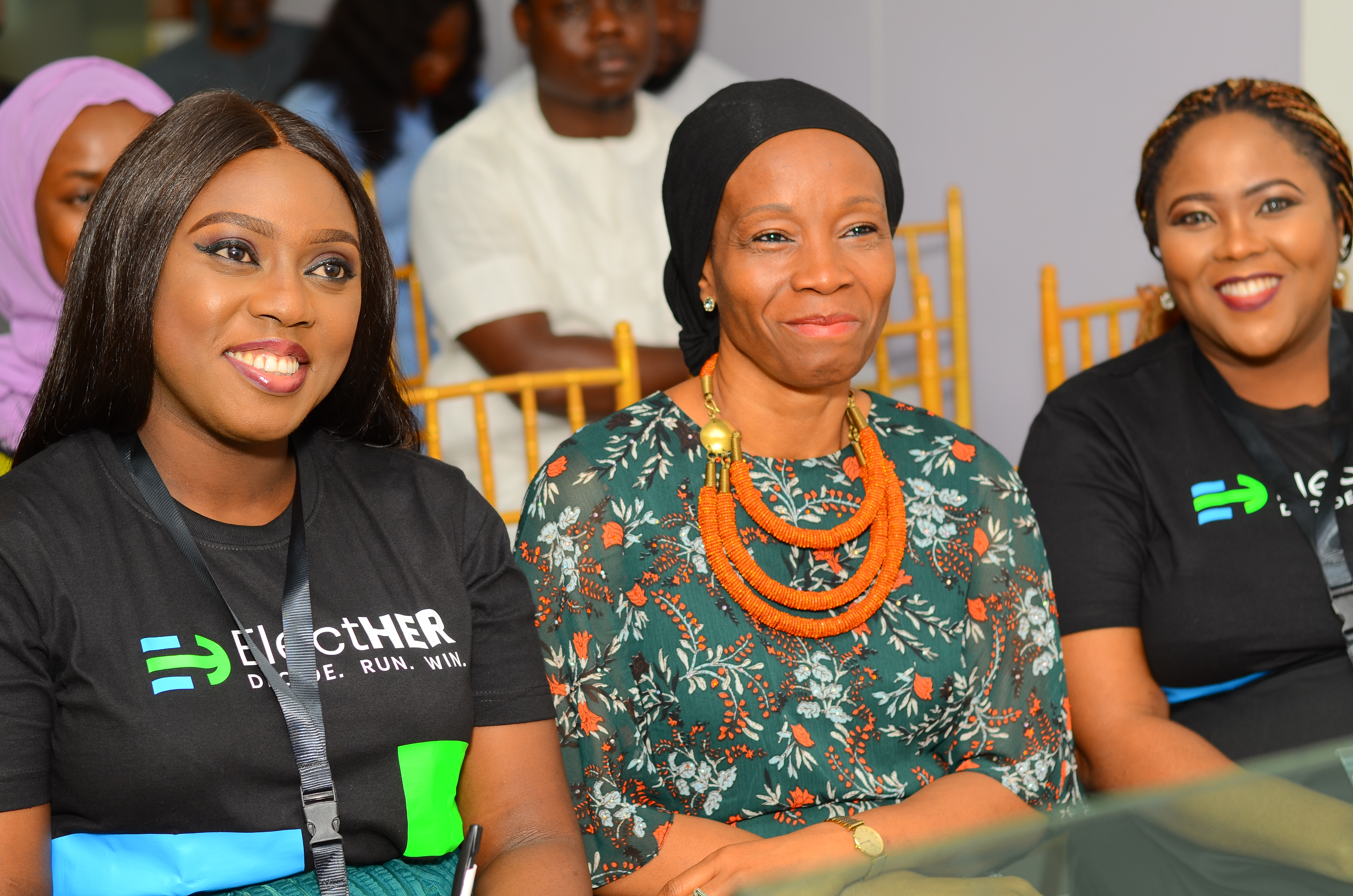 Speaking to some of the challenges that account for these figures, founder of WILAN and co-founder of ElectHER, Abosede George-Ogan highlighted, “Women are faced with an uphill battle when venturing into the political space. From the lack of a formidable support network, inadequate financing, religious and cultural stereotypes, and violence, women are often frustrated out of fulfilling their political ambitions.”Also commenting in her keynote address, the Nigerian Country Representative, UN Women, Comfort Lamptey emphasised the significance of women’s political leadership to unlocking socio-economic transformation in Nigeria.

At the launch which was attended by representatives from the National Democratic Institute (NDI), International Republican Institute (IRI), UN Women, European Union (EU), ccountability Lab, YIAGA and The Election Network amongst others, Ibijoke and Abosede shared the outlook for ElectHER from 2020 to 2023.

According to them, ElectHER is an end-to-end solution that will engage multiple stakeholders and challenge existing stereotypes to change behaviour, encourage women to decide, equip them to run and enable them to win elections. Through its $10million election campaign fund, ElectHER will support up to 1,000 women to run for office in the 2023 elections. 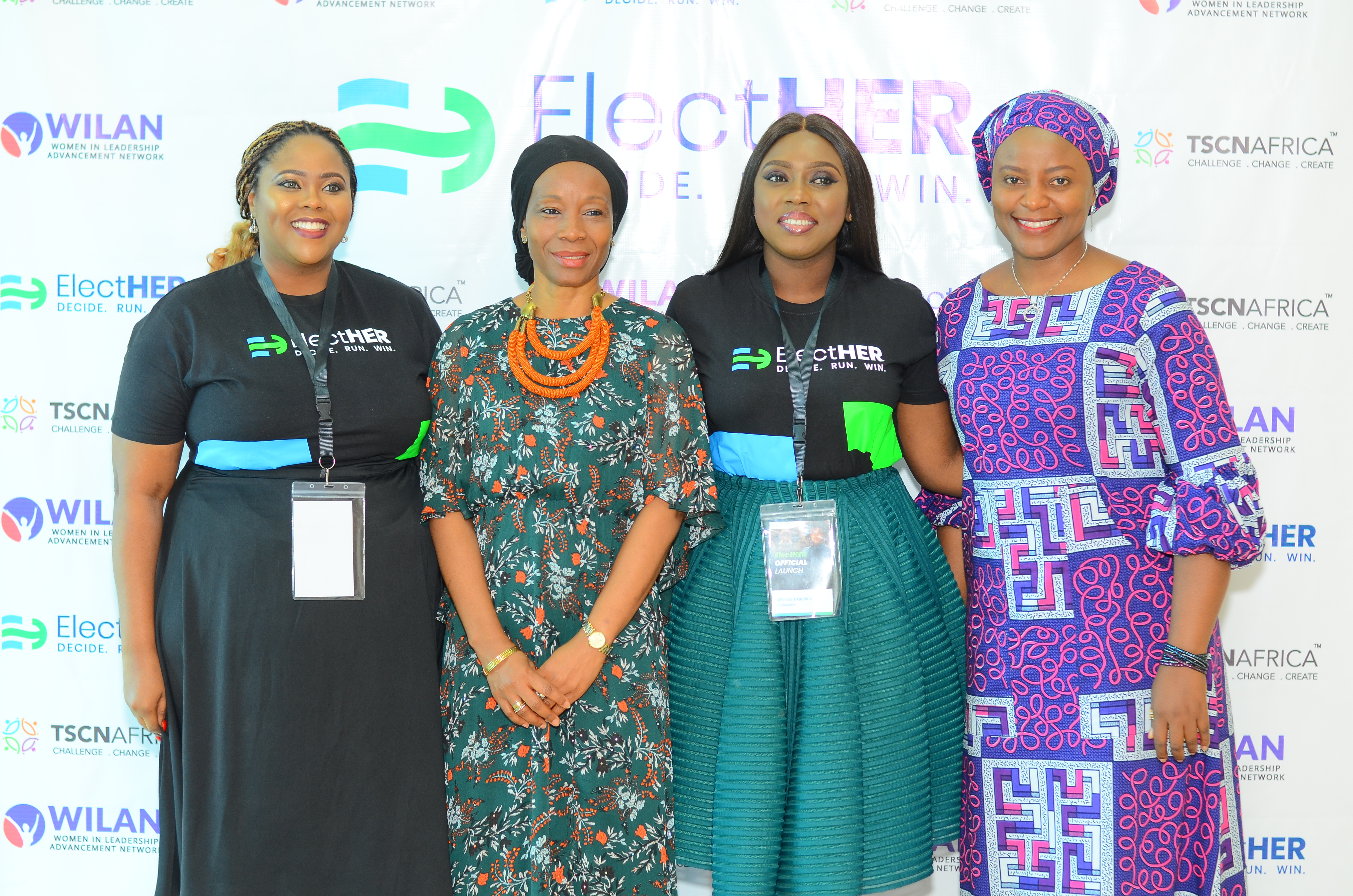 In a world where increasing attention is being paid to addressing gender gaps across all sectors, it is important that an active and progressive approach is deployed to empower half of Nigeria’s population to contribute to Nigeria’s socio-economic development. ElectHER has, therefore, come at an opportune time to turn the tide to deliver transformational, capable and exemplary female leaders.

About WILAN
Women in Leadership Advancement Network (WILAN) duly registered (CAC/IT/121705) is a non-profit organization established with the primary aim to engage, encourage, equip and empower young women to get involved and actively participate in politics in Nigeria.