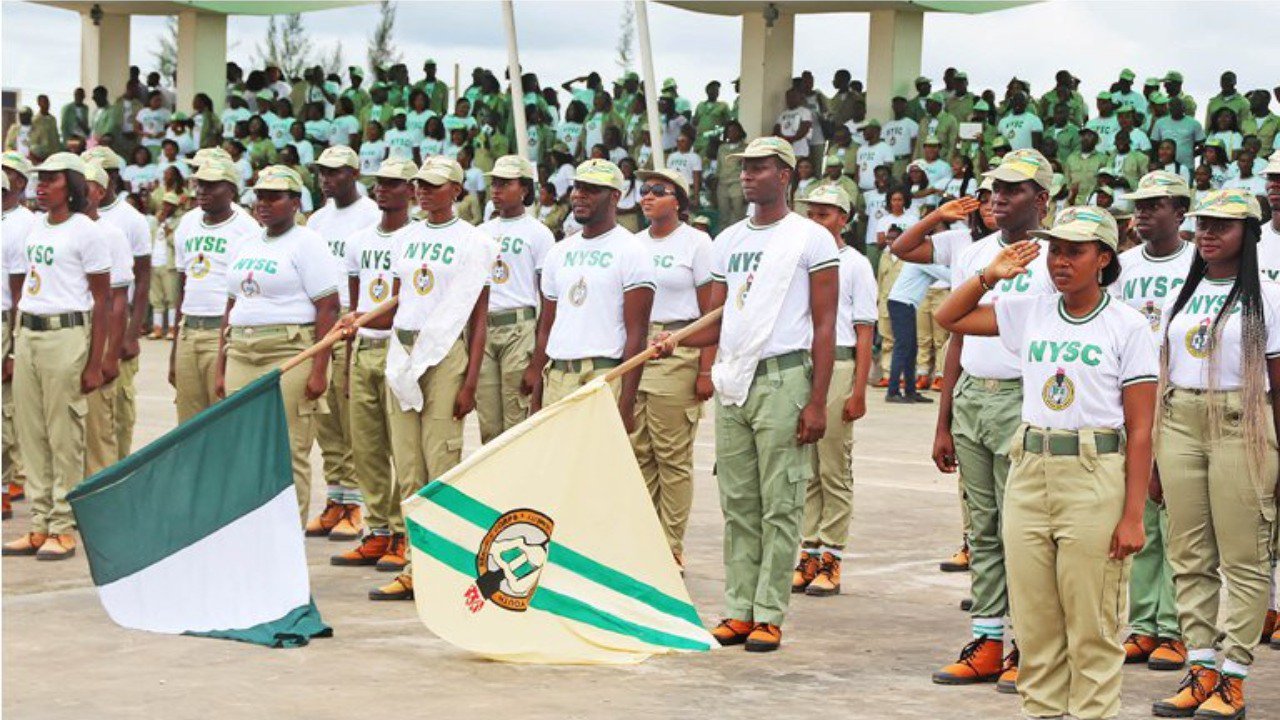 The Minister of Youth and Sports Development, Sunday Dare, has assured corps members that their allowance will be reviewed to reflect the new minimum wage of ₦30,000 per month by 2020.

Dare stated this in a statement released from his media office on Wednesday during his visit to the National Youth Service Corps orientation camp in Iyana-Ipaja, Punch reports. He said:

Allowance of corps members would be reviewed to reflect the new minimum wage of N30,000 per month by 2020. The figure has been captured in next year’s budget. I have always advocated that Nigeria must invest in the youth. We at the ministry are refocusing the development of our youth in terms of programming.

The ministry has developed a programme called DY.NG. We want it to be a two-month programme that you would run during your service, after which you will have some level of certification. It will give you that added advantage beyond your degree.