Why Your Foundation Never Comes Out Right, According to Omabelle

Everything you Need to Know About Rocking 4C Hair on the Fab Lane - According to Glory O. Kings 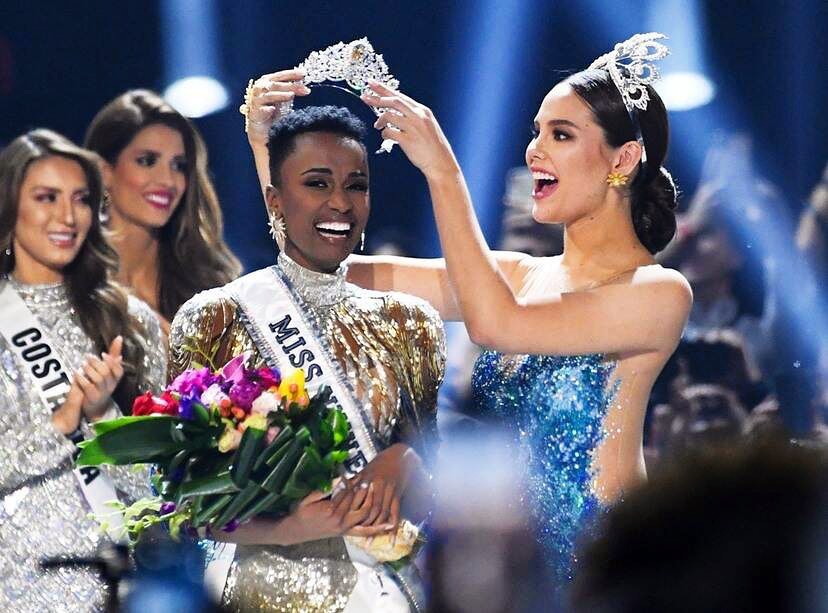 Ninety women from all over the world assembled on Sunday for the crowning of a new Miss Universe, and Zozibini, from South Africa, came out tops!

Held at Tyler Perry Studios in Atlanta, the 68th annual Miss Universe competition was once again hosted by Steve Harvey.

The initial 90 contestants were narrowed down to 20 semifinalists, which included Nigeria’s Olutosin Araromi, during a closed-door competition prior to Sunday’s three-hour live TV event. 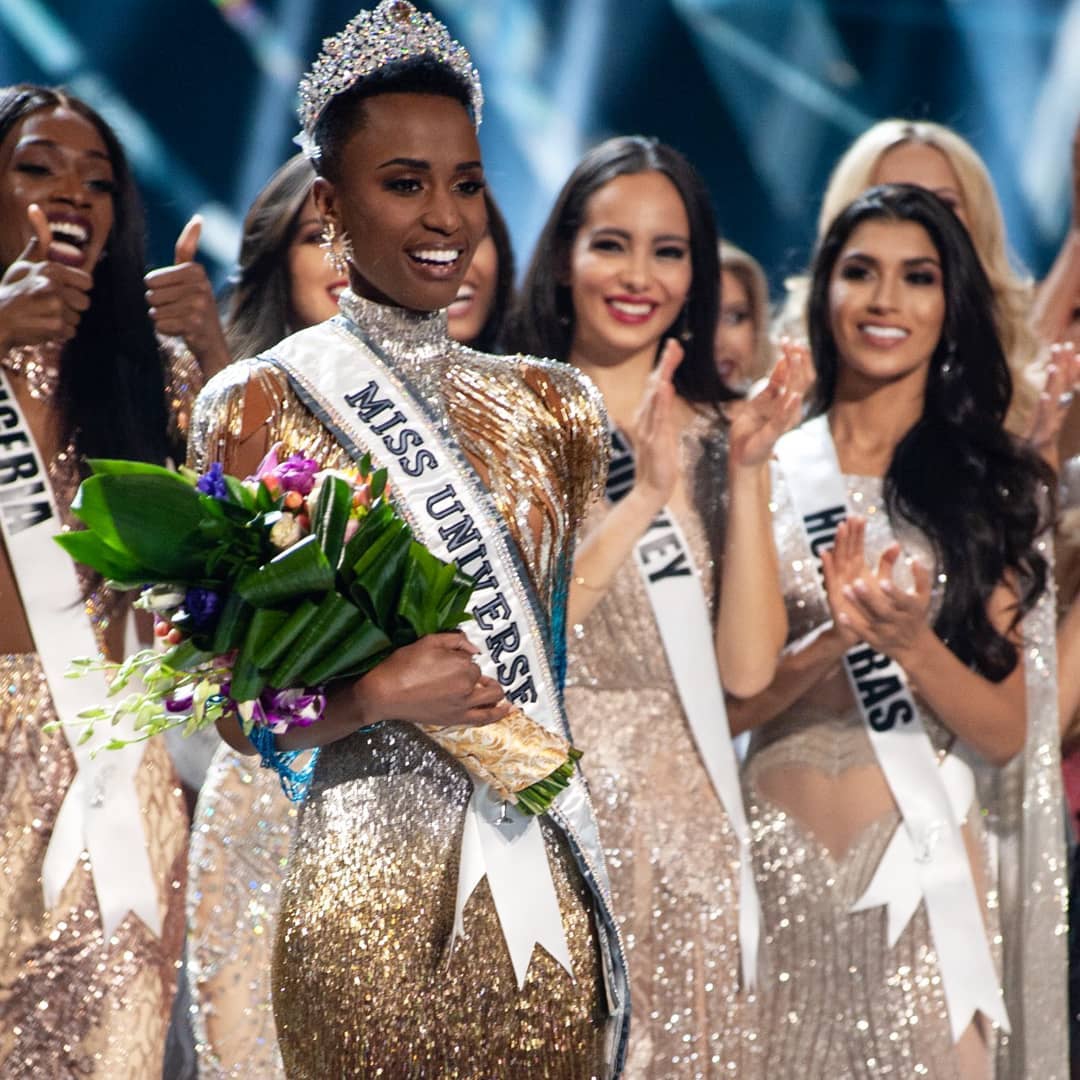 he crown was passed on by Miss Universe 2018 Catriona Gray to Zozibini Tunzi amidst loud cheers.

Watch her crowning below: