Odunlade Adekola, Iyabo Ojo, Muyiwa Ademola showed up in Style for the Colourful Premiere of 'Omoniyun' 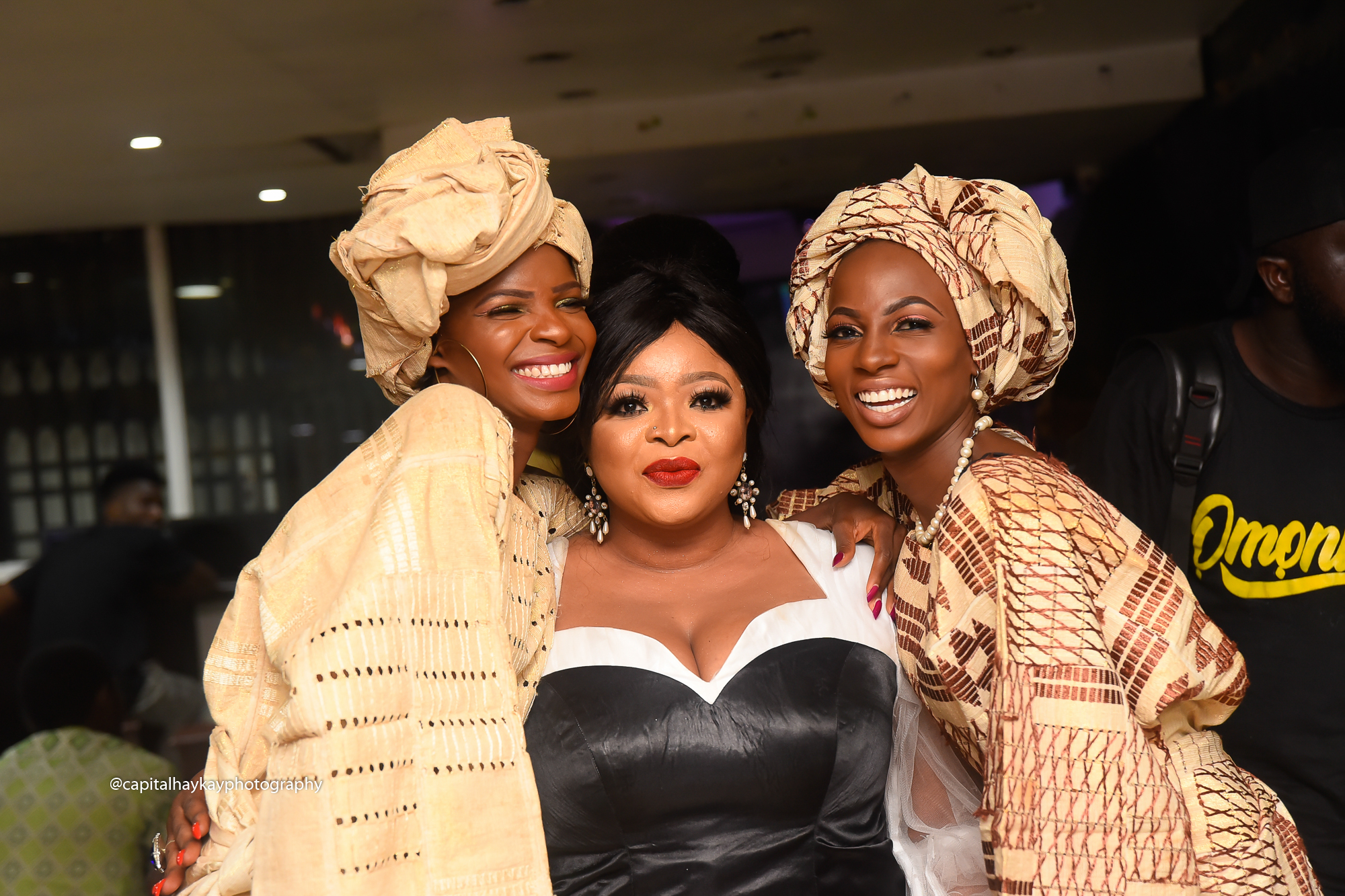 Directed by Muyiwa Ademola, Omoniyun is the story of a community nurse, Omoniyun (Dayo Amusa), with unrivalled love for children and her radical fiancé, Fijabi (Muyiwa Ademola), who wrestles a protected tyrannical prince, Sodeke (Segun Arinze), and his loyalists, Elemide and Romiluyi, who threaten blood and death over the fate of violated minor, Fiyinfolu (Seilat Adebowale), in a war that piques Human Rights against tradition. 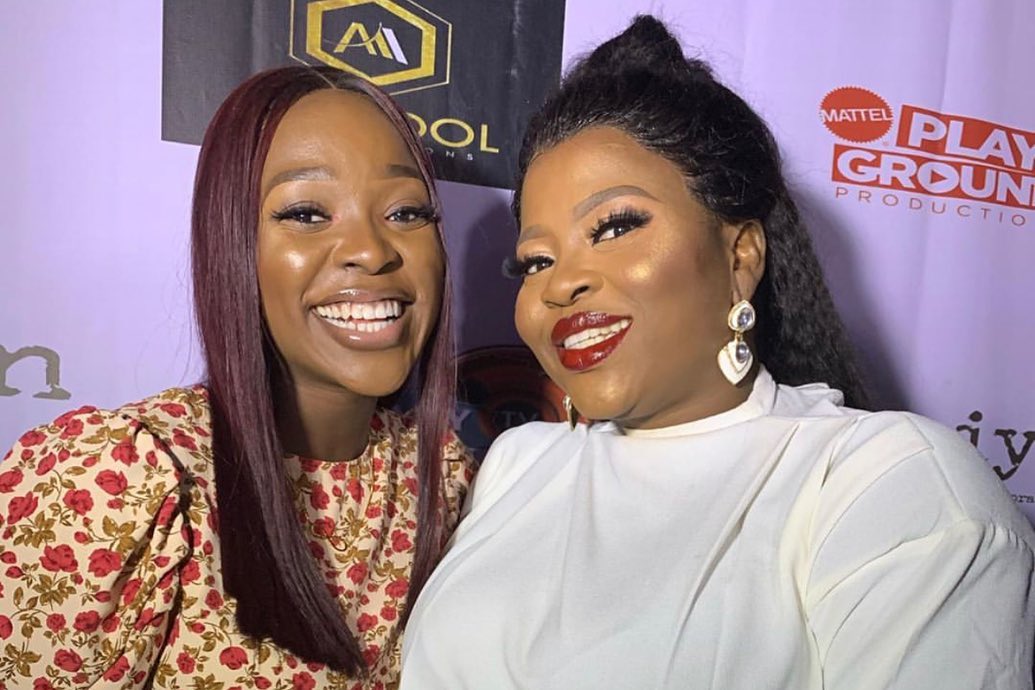 After the interviews on the red carpet as well as fans’ crowding for pictures with the stars, a musical performance from the producer, Dayo Amusa followed and the day ended with an after-party inside the cinemas’ own Silver Café Club.

The movie was shot in Abeokuta and Ijebu-Ode respectively. 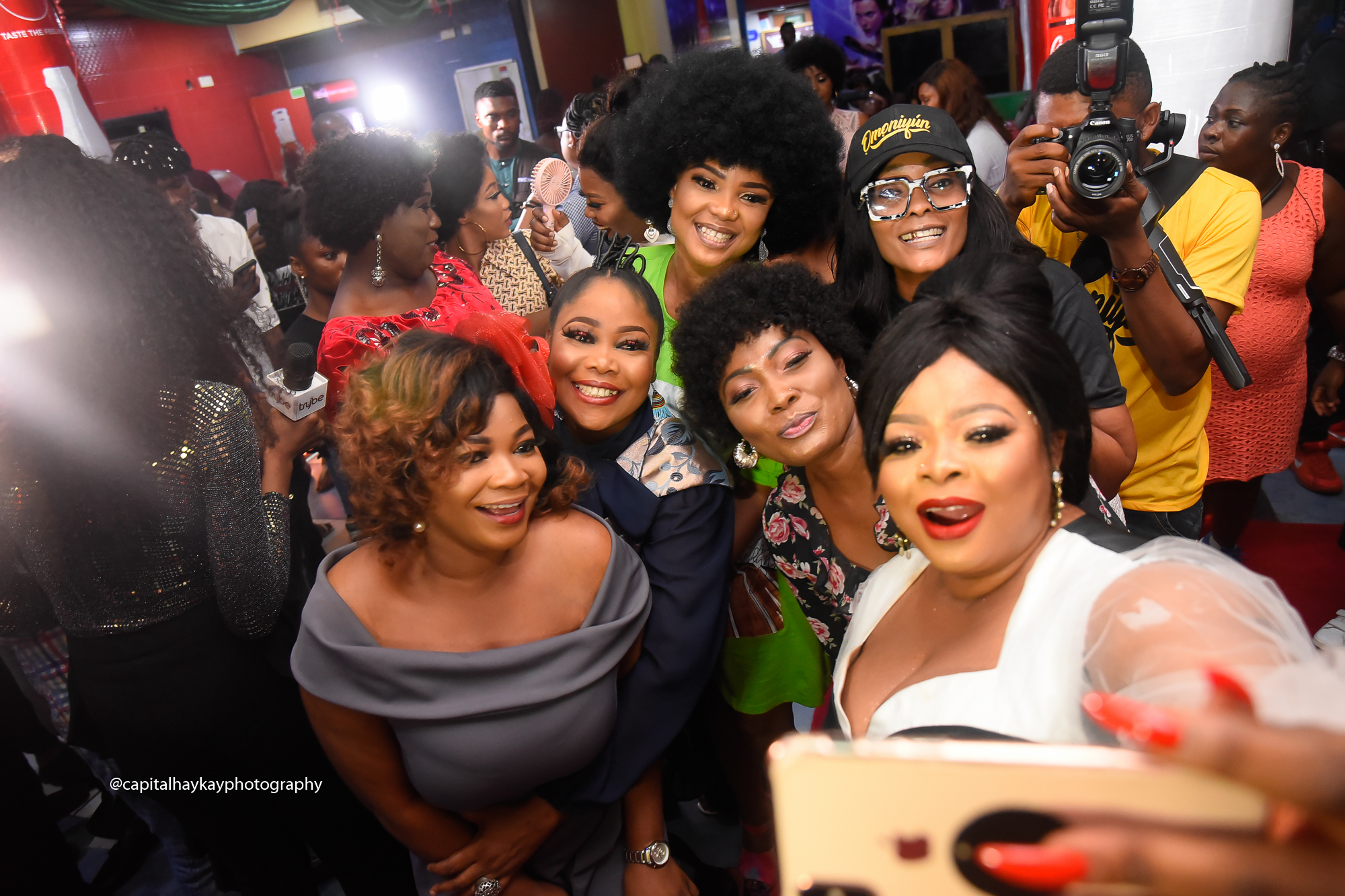 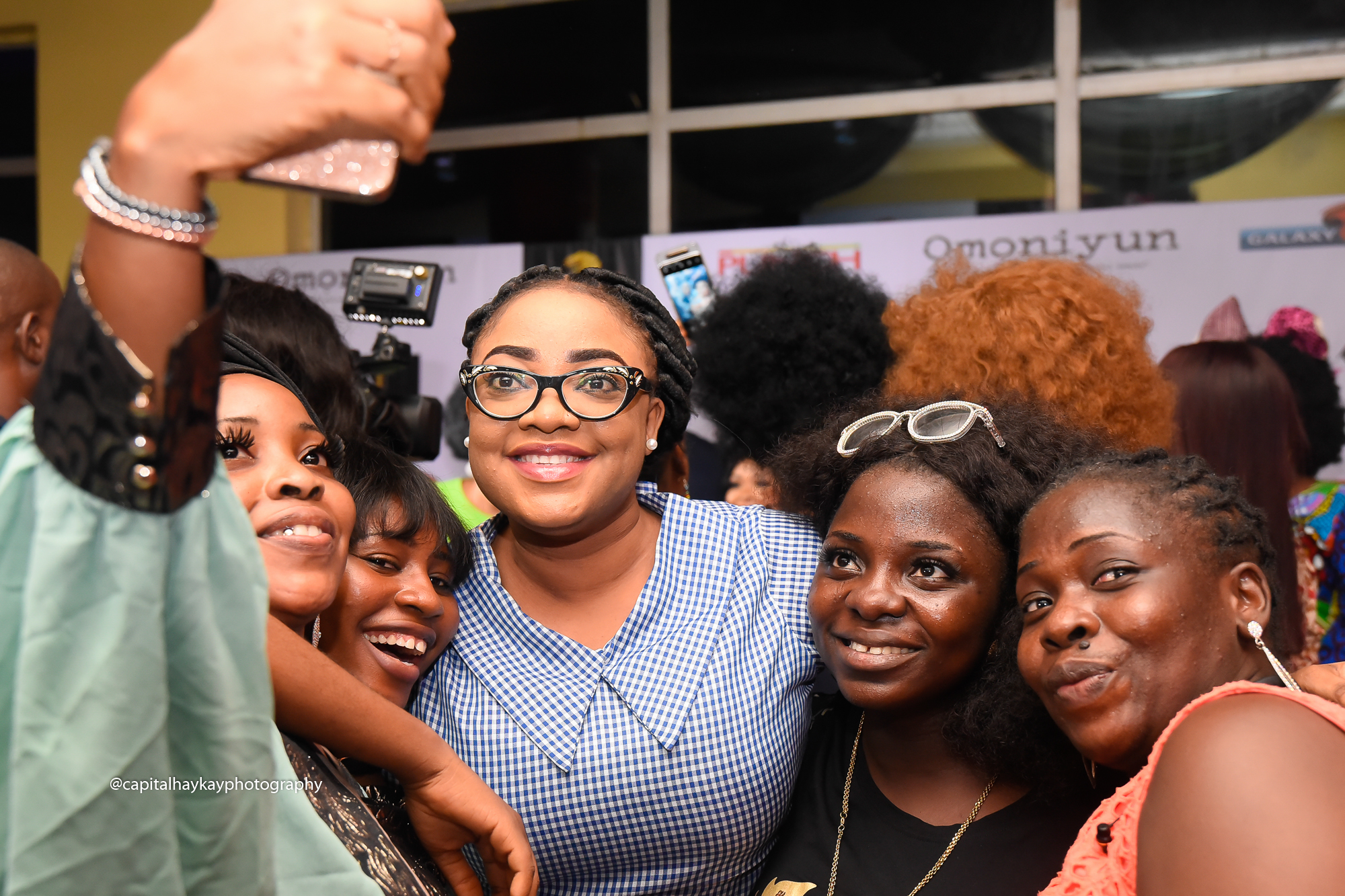 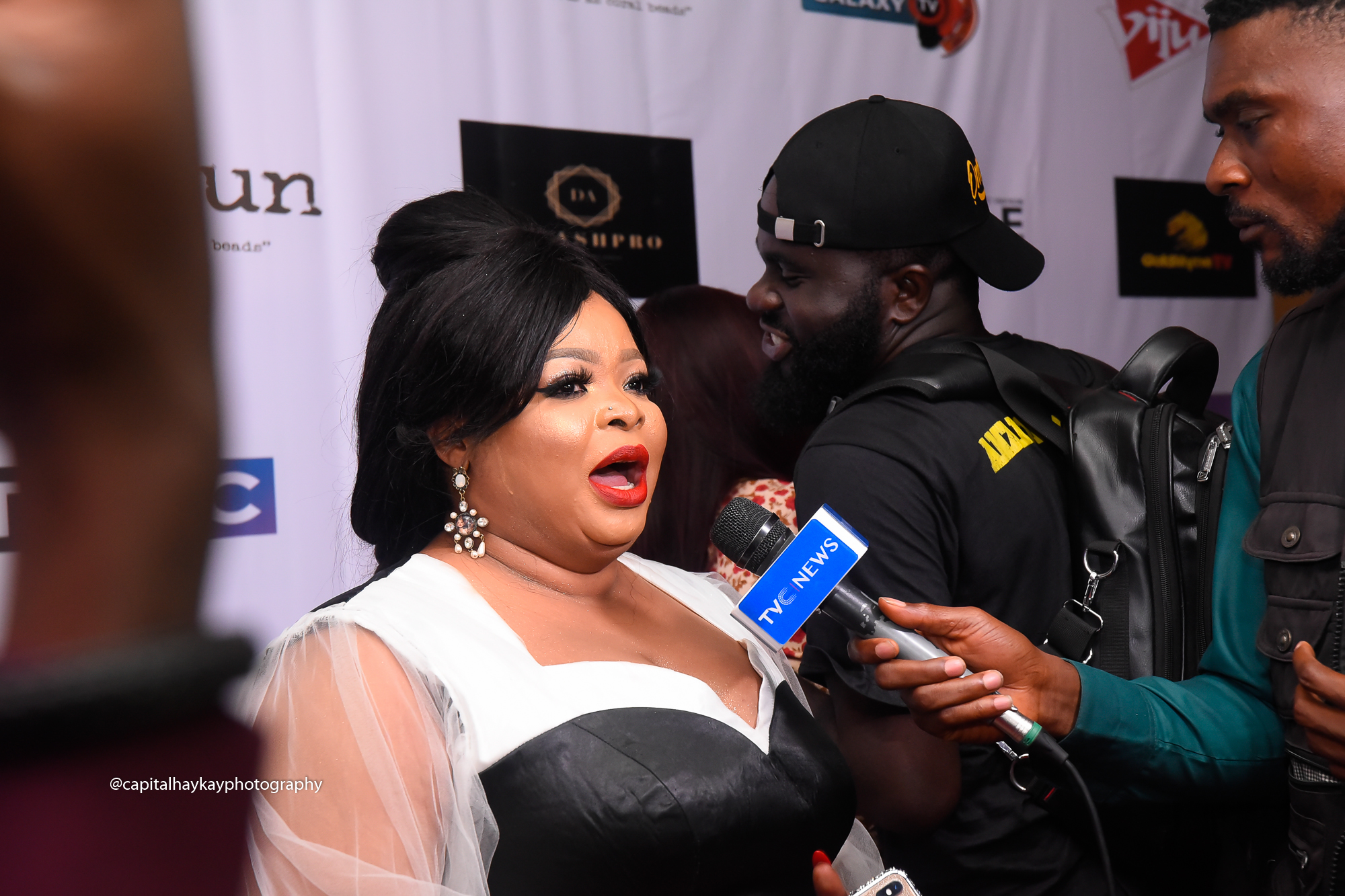 Dayo Amusa tells the press how elated she is 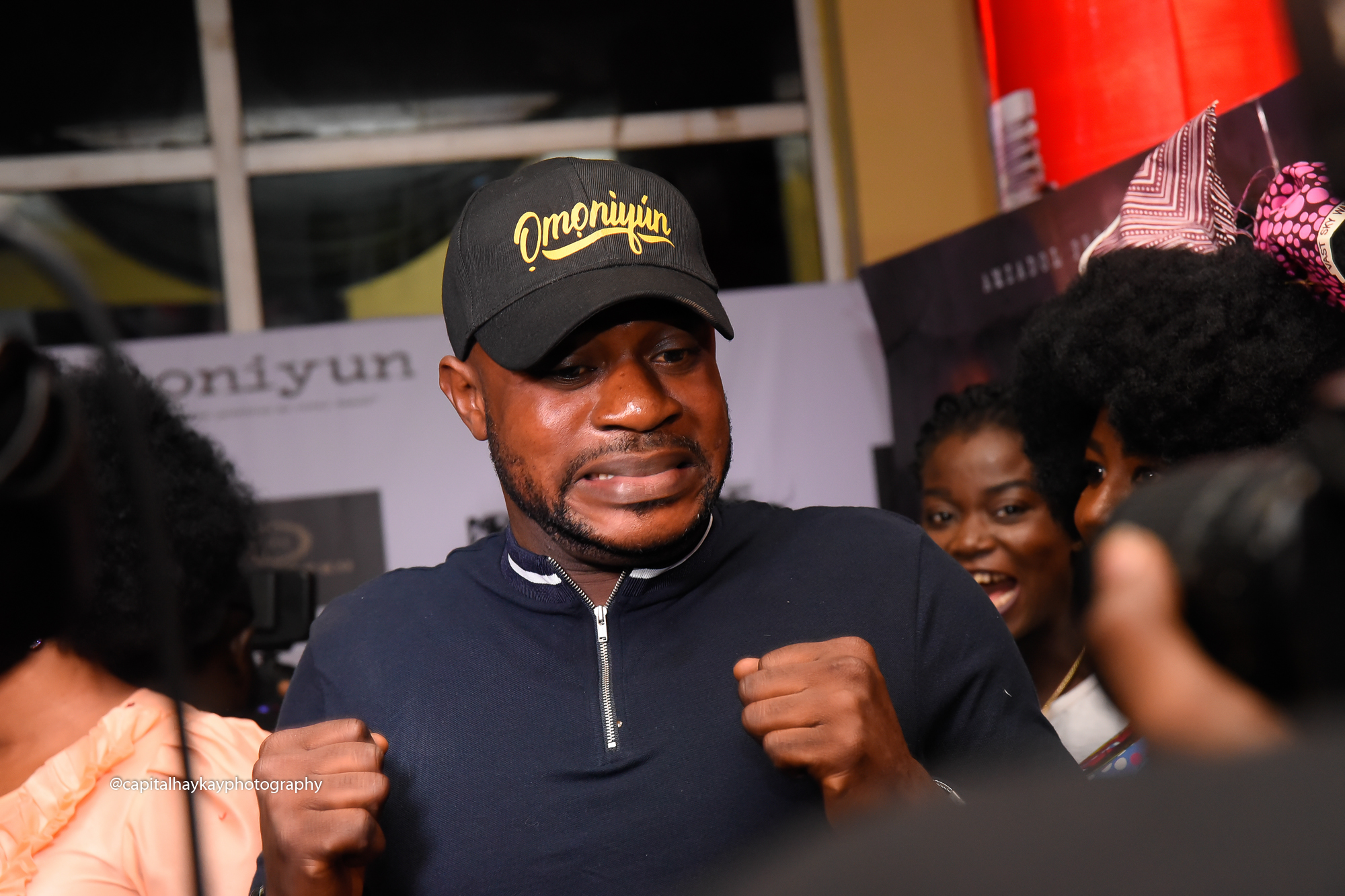 Odunlade Adekola shows he can dance too 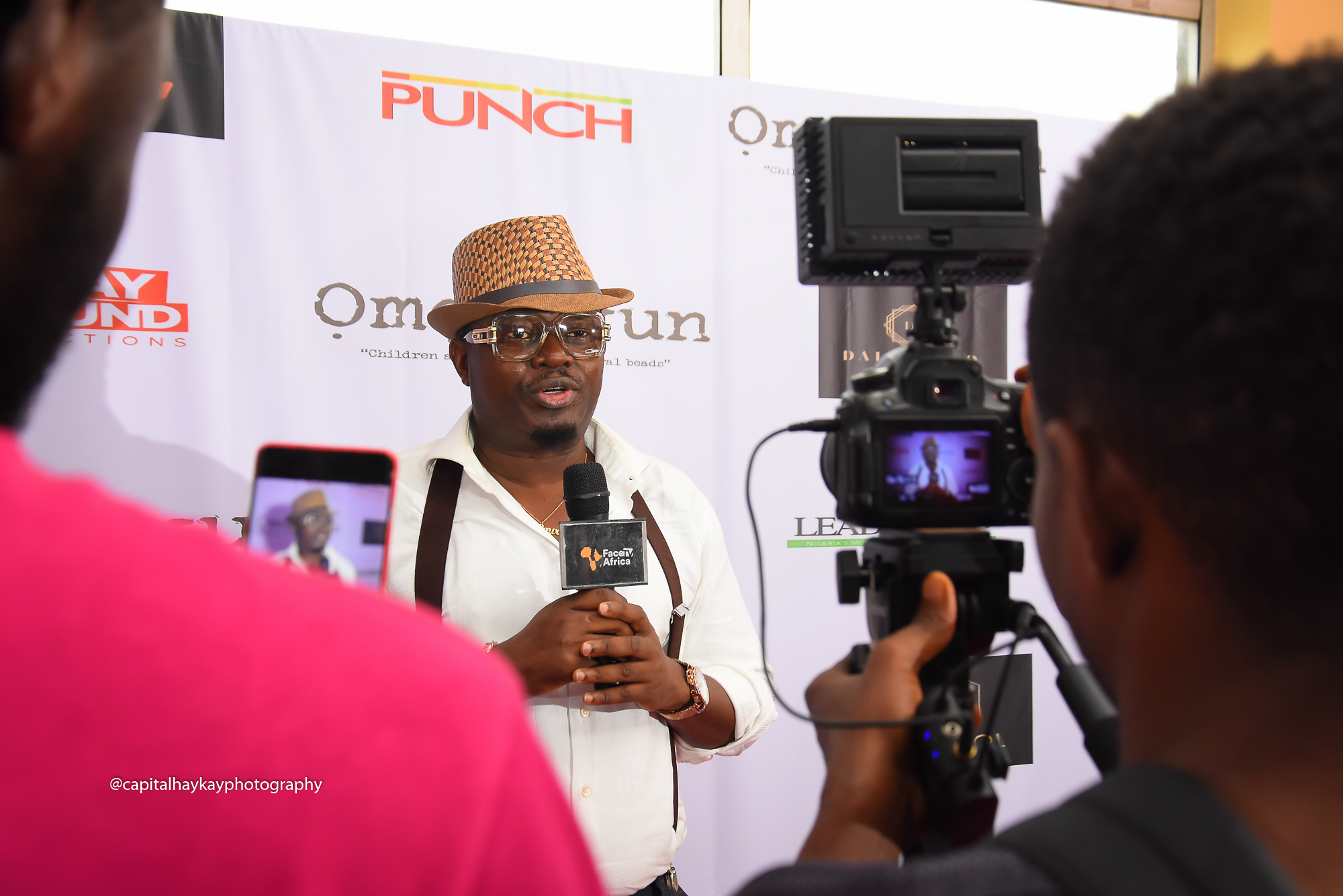 Muyiwa ‘Authentic’ Ademola talks about playing Fijabi in the movie 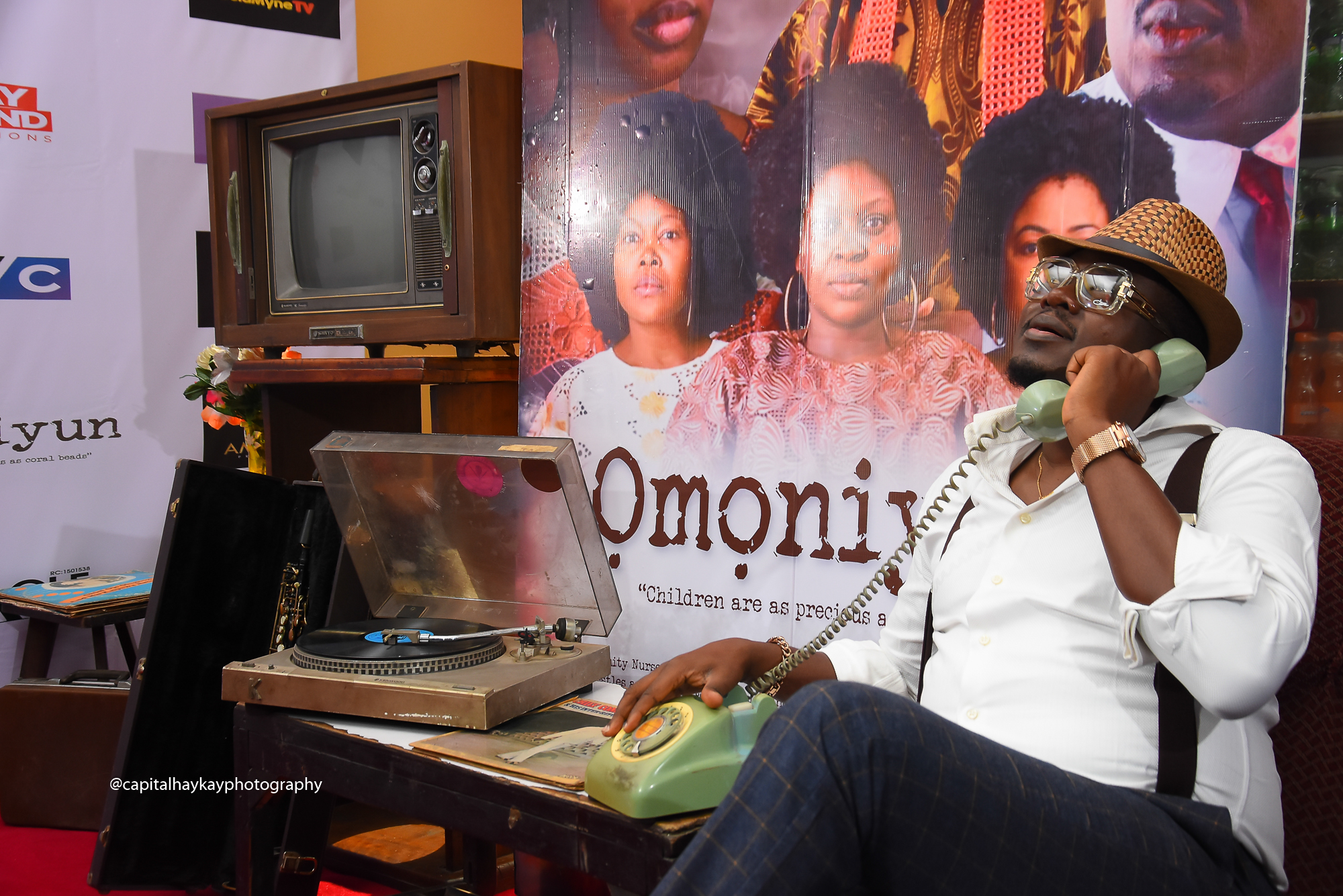 #7 Muyiwa Ademola makes a call in the old school corner 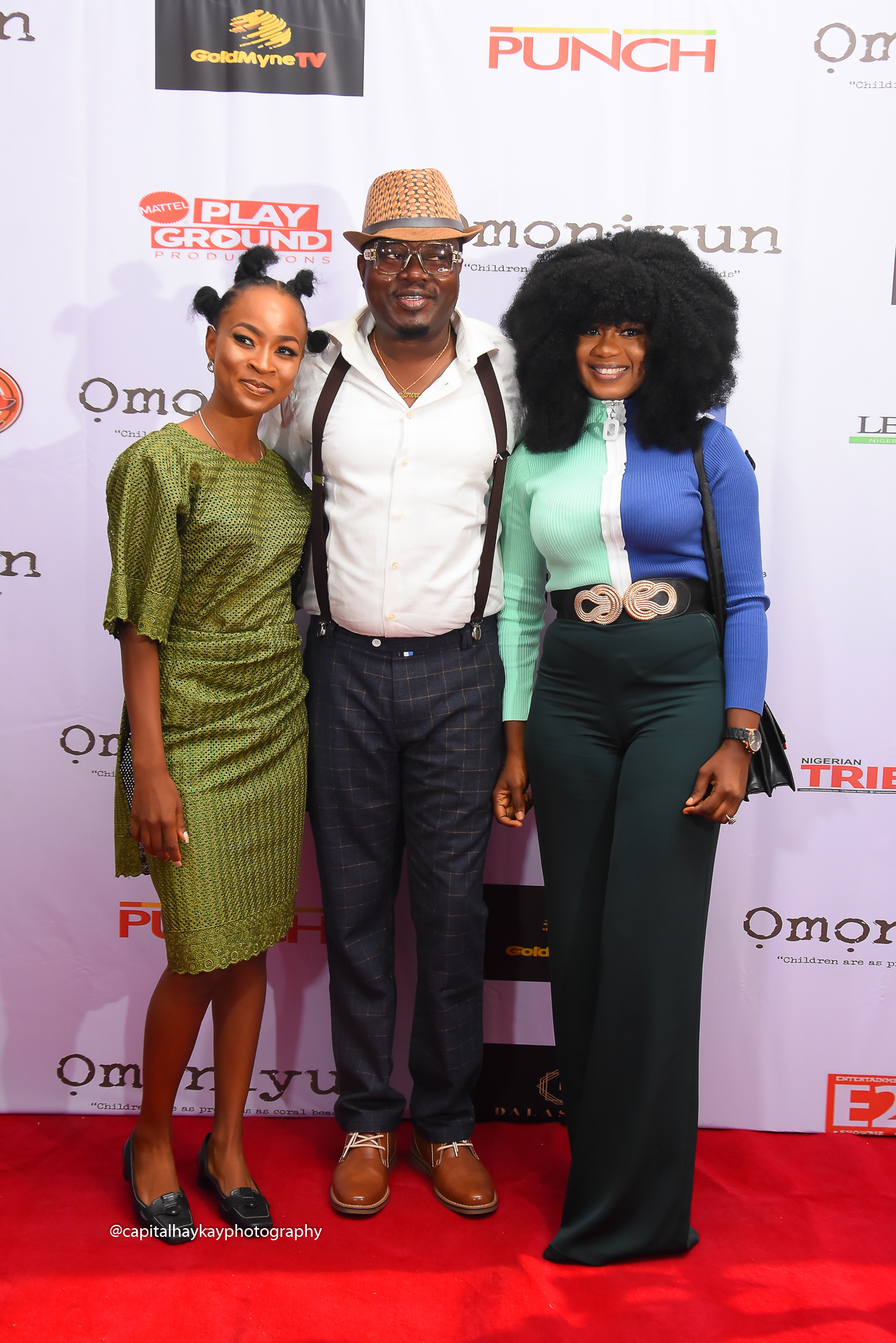 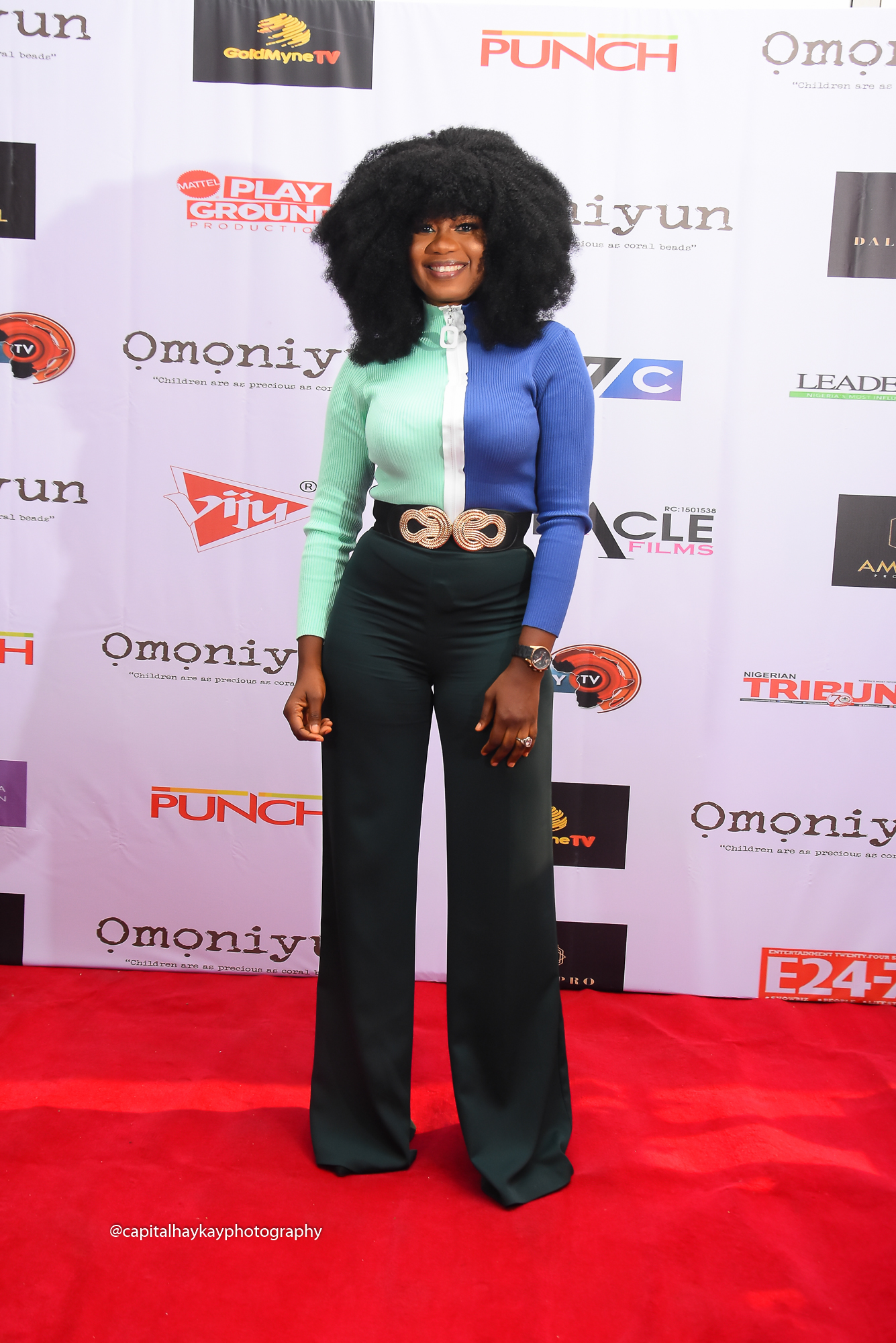 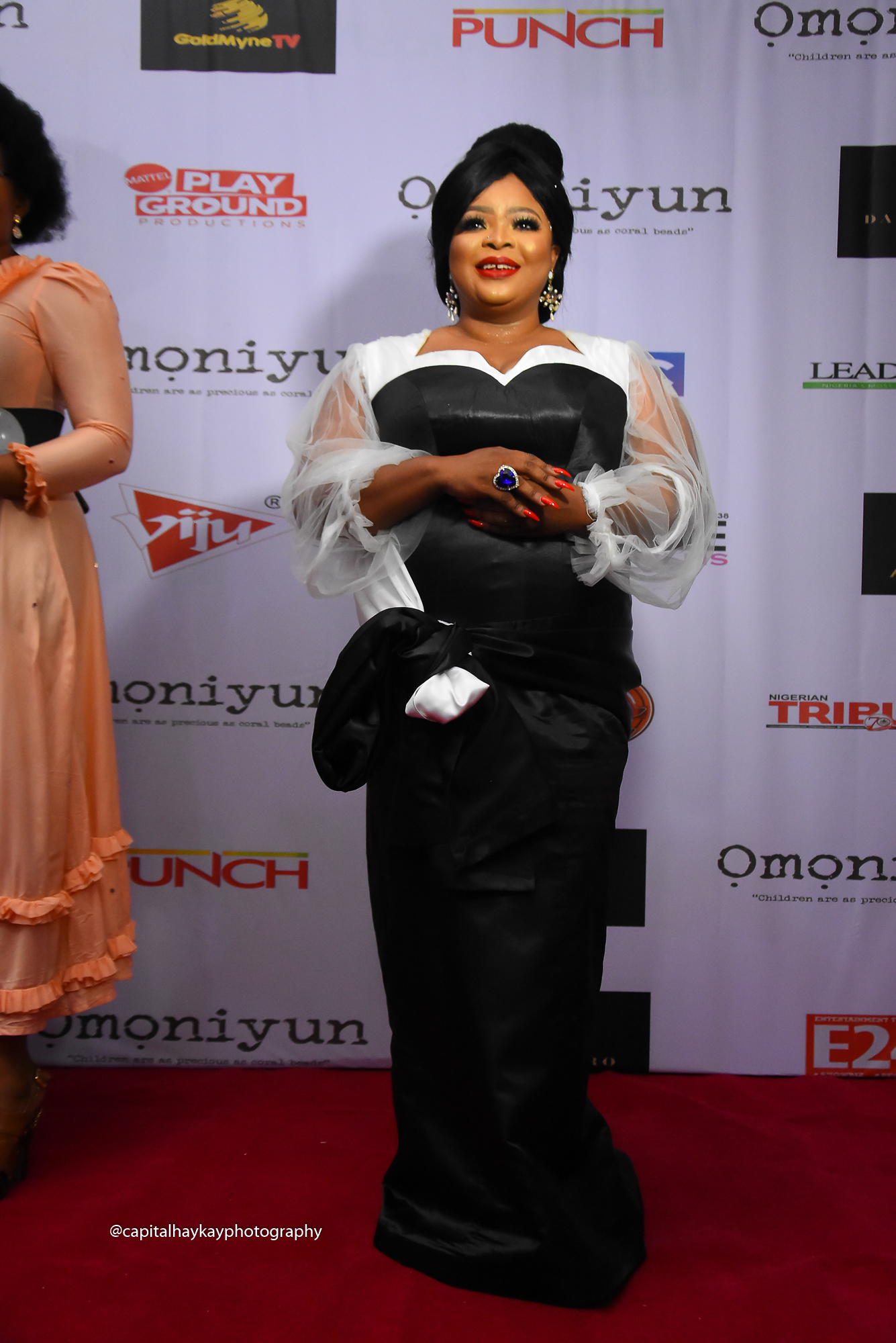 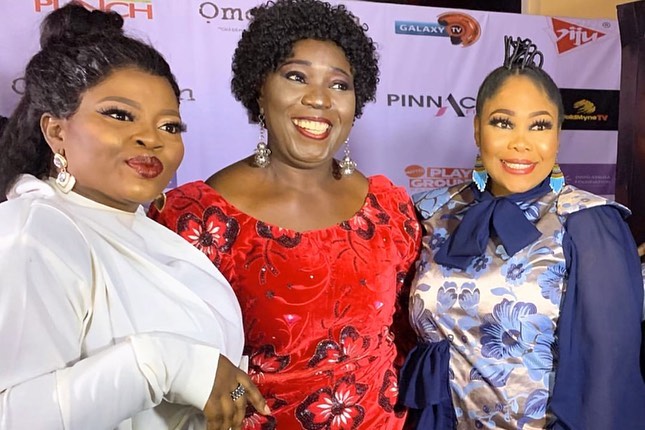 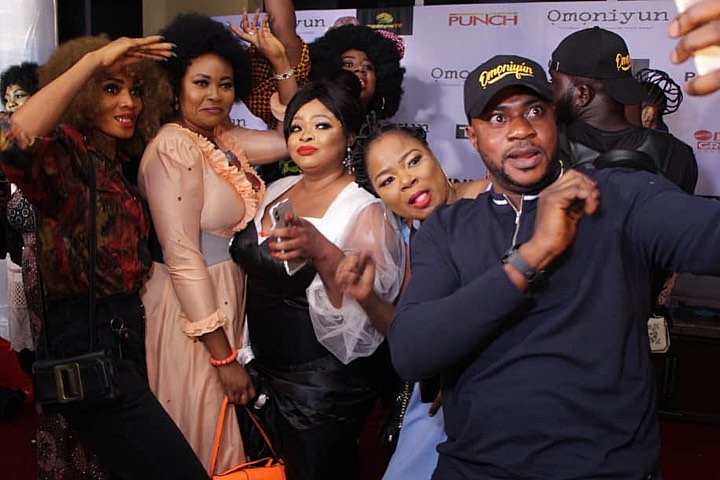 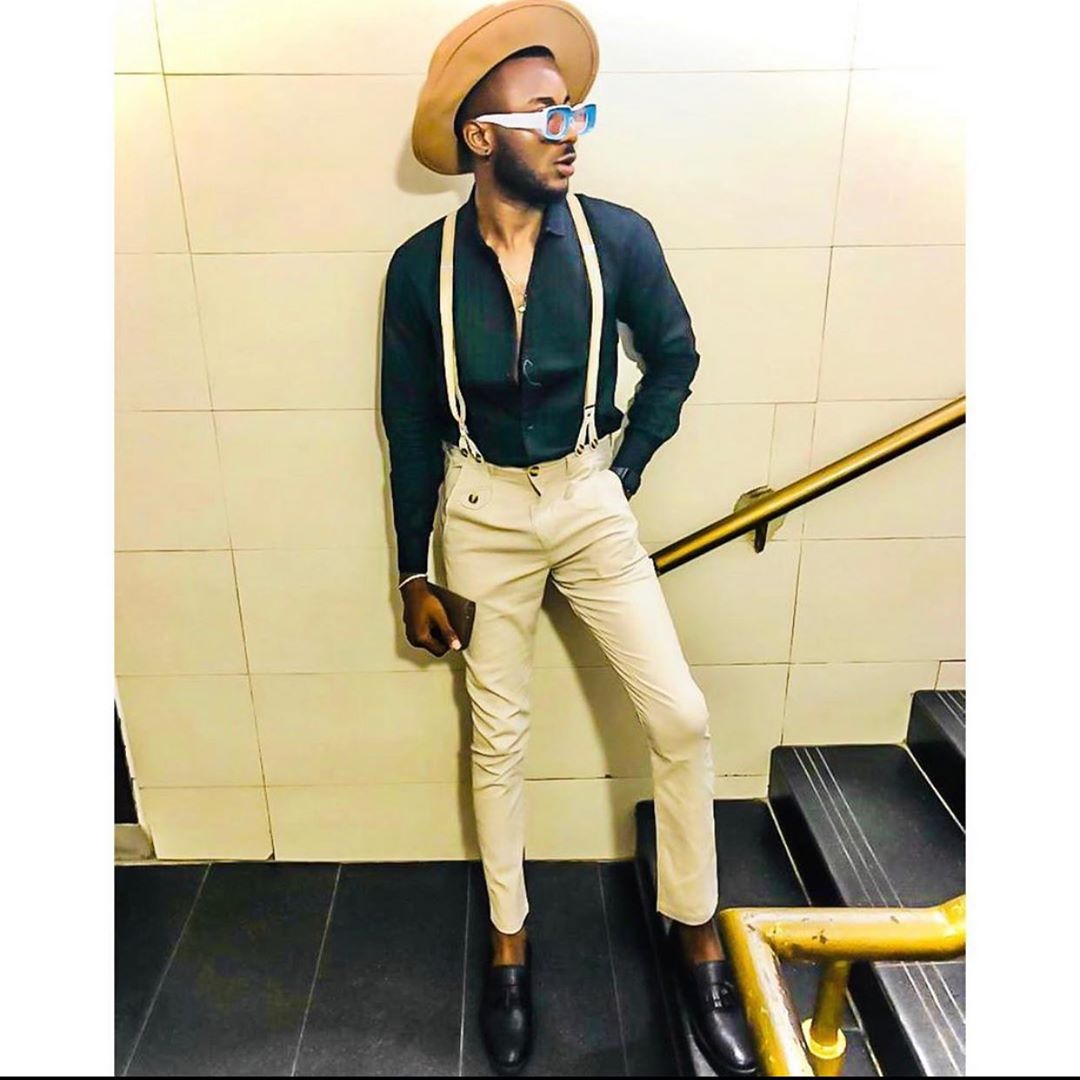 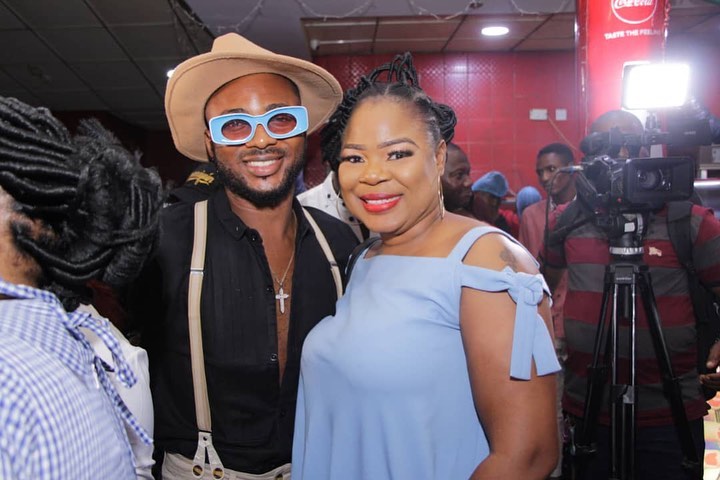 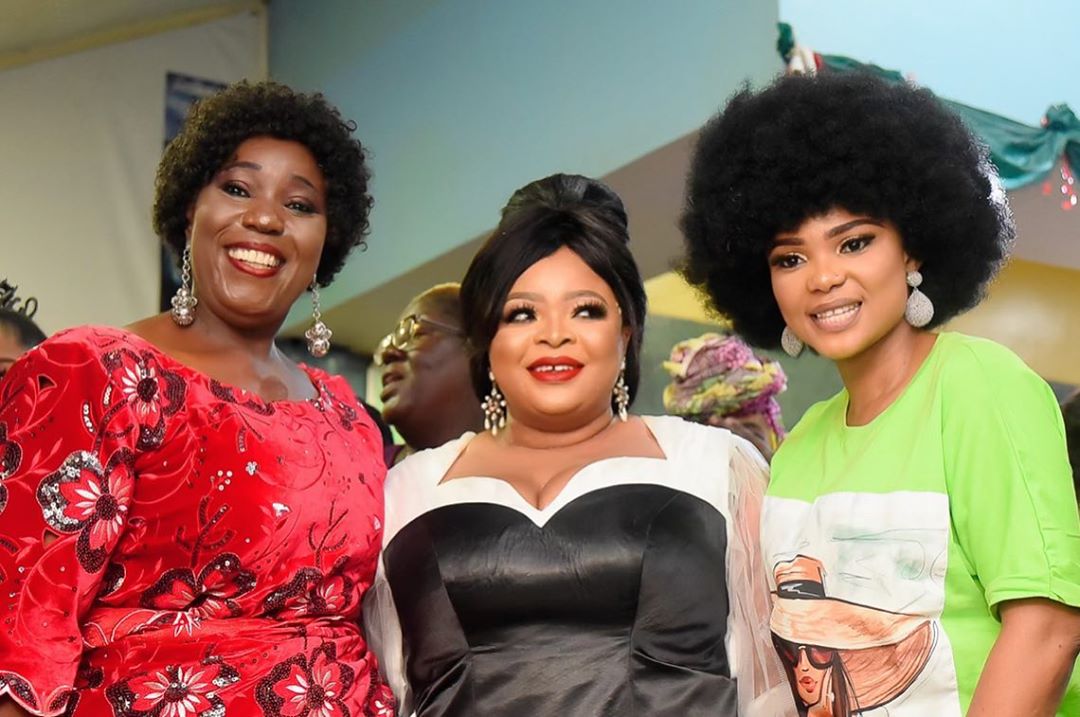 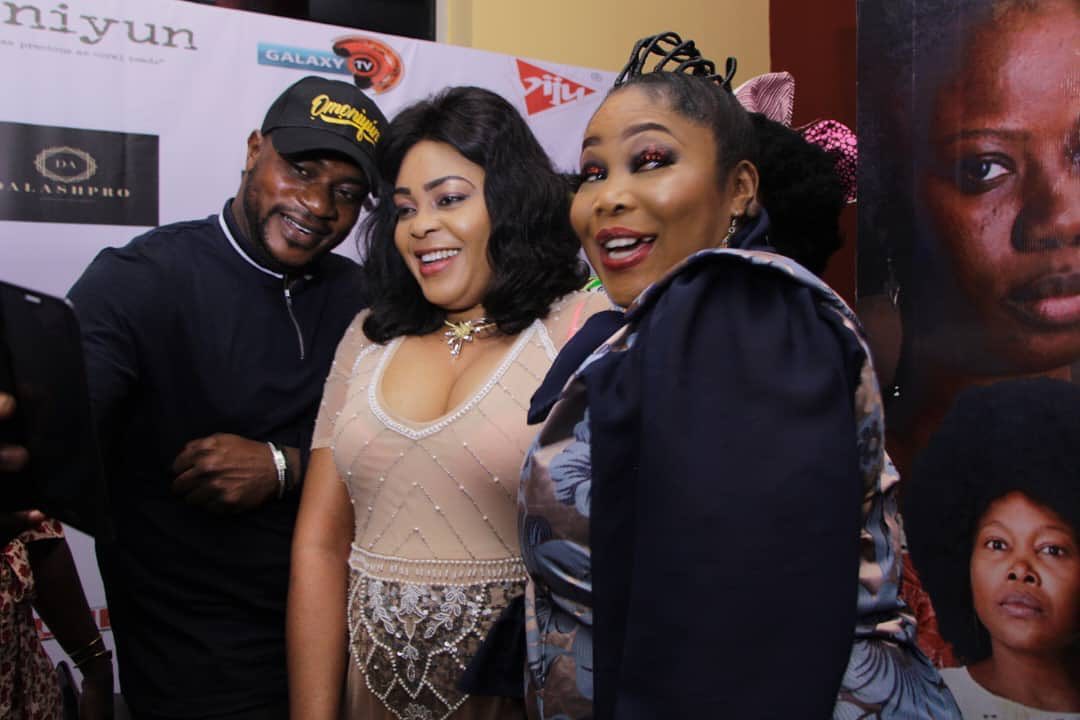 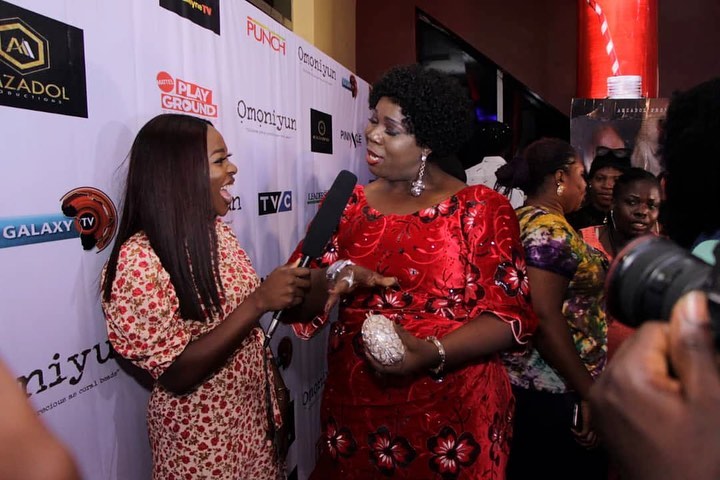 Lapacious Bose speaks on her expectation 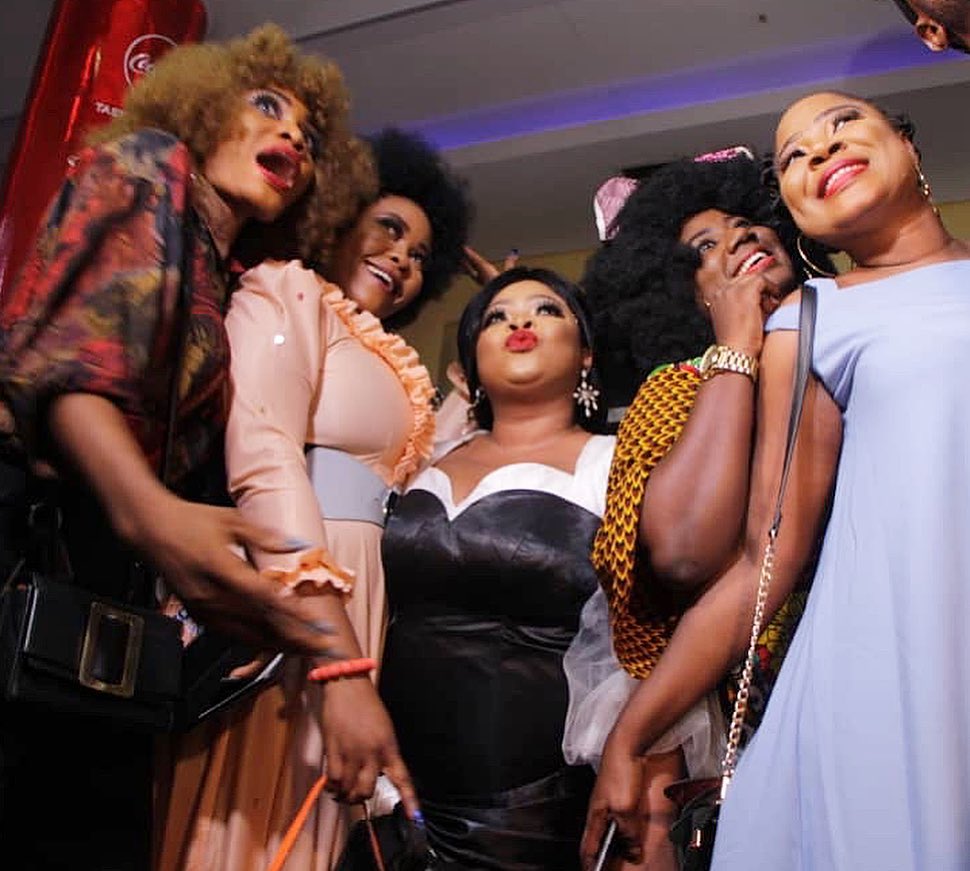