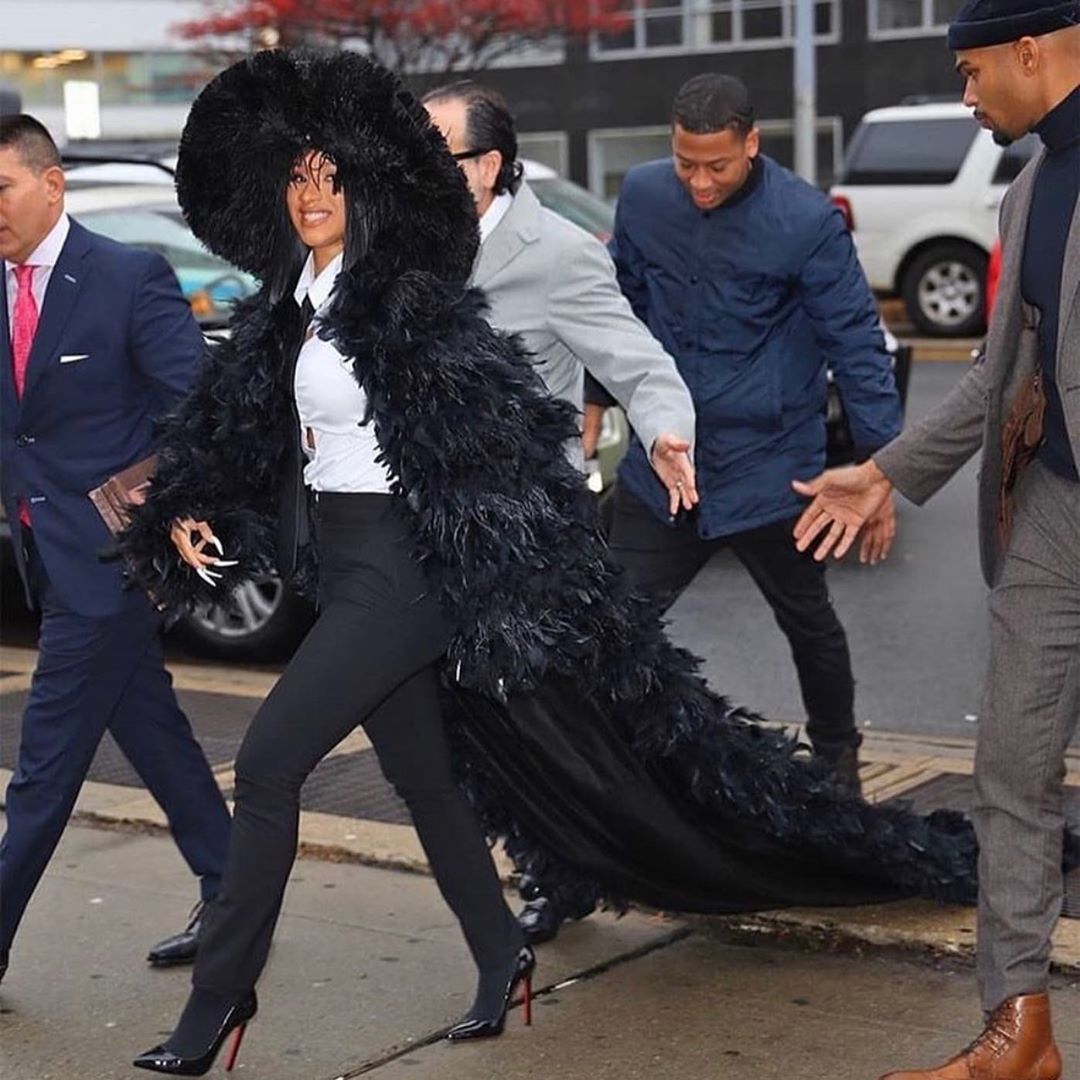 Beyoncé just sent her yet-to-be-released Adidas x Ivy Park collection to some celebrities, and Cardi B is one of the lucky stars.

Cardi B took to Instagram to show us the surprise gift from Beyoncé, and boy are we jealous!

In the video, we see Cardi B unboxing a gigantic orange box wrapped in an Adidas x Ivy Park bow, filled with multiple pairs of clothes and footwear from the Ivy Park collection.

“I just got home and look what I found. Beyoncé gave me a closet,” Cardi B said.

In an interview with Elle, Beyoncé opened up about the collection, she said: “It incorporates my personal style and expands that to include something for everyone. I love experimenting with fashion, mixing high and low, sportswear with couture, even masculine and feminine. This new line is fun and lends itself to creativity, the ultimate power.”

Check out the photos and videos below to prove we aren’t exaggerating! 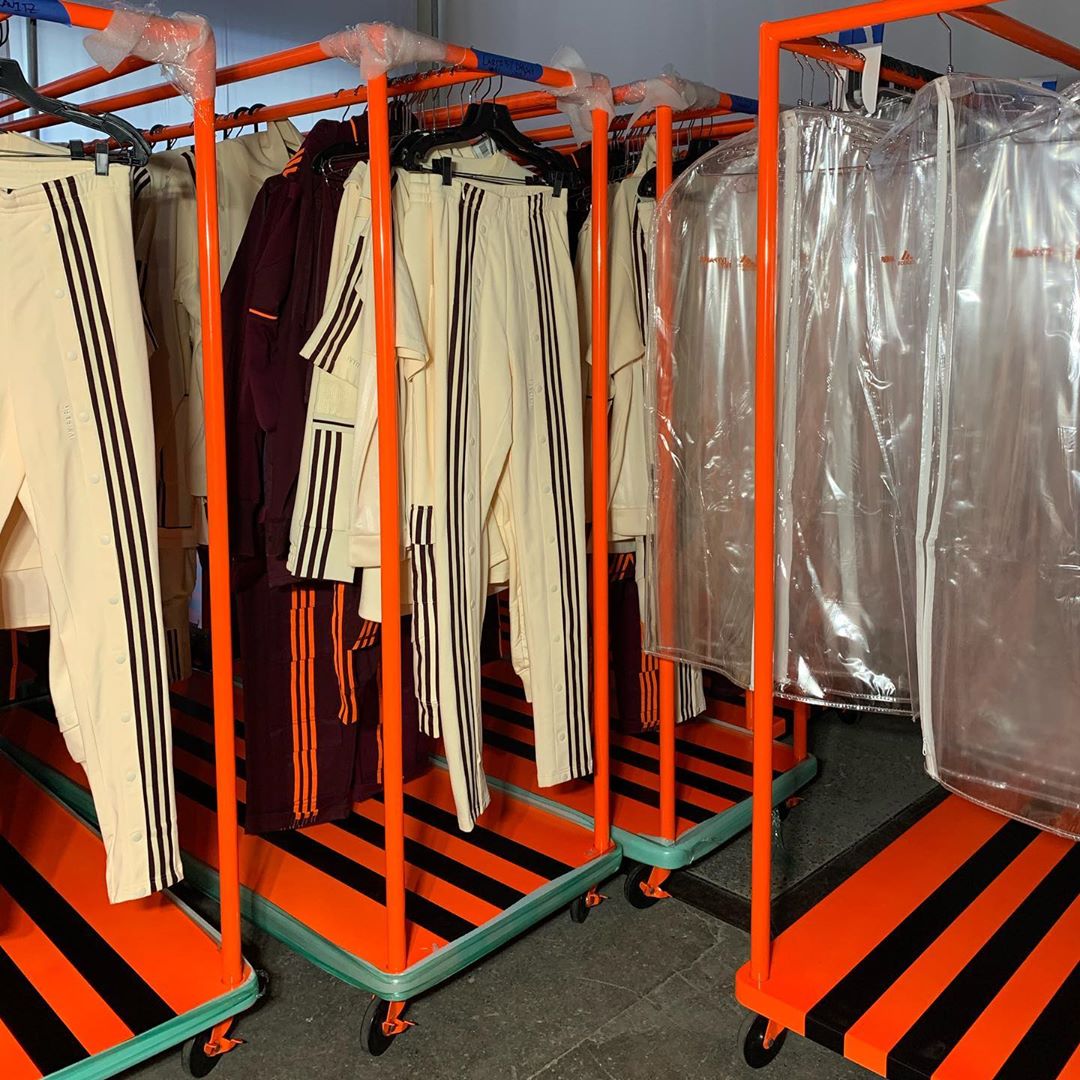 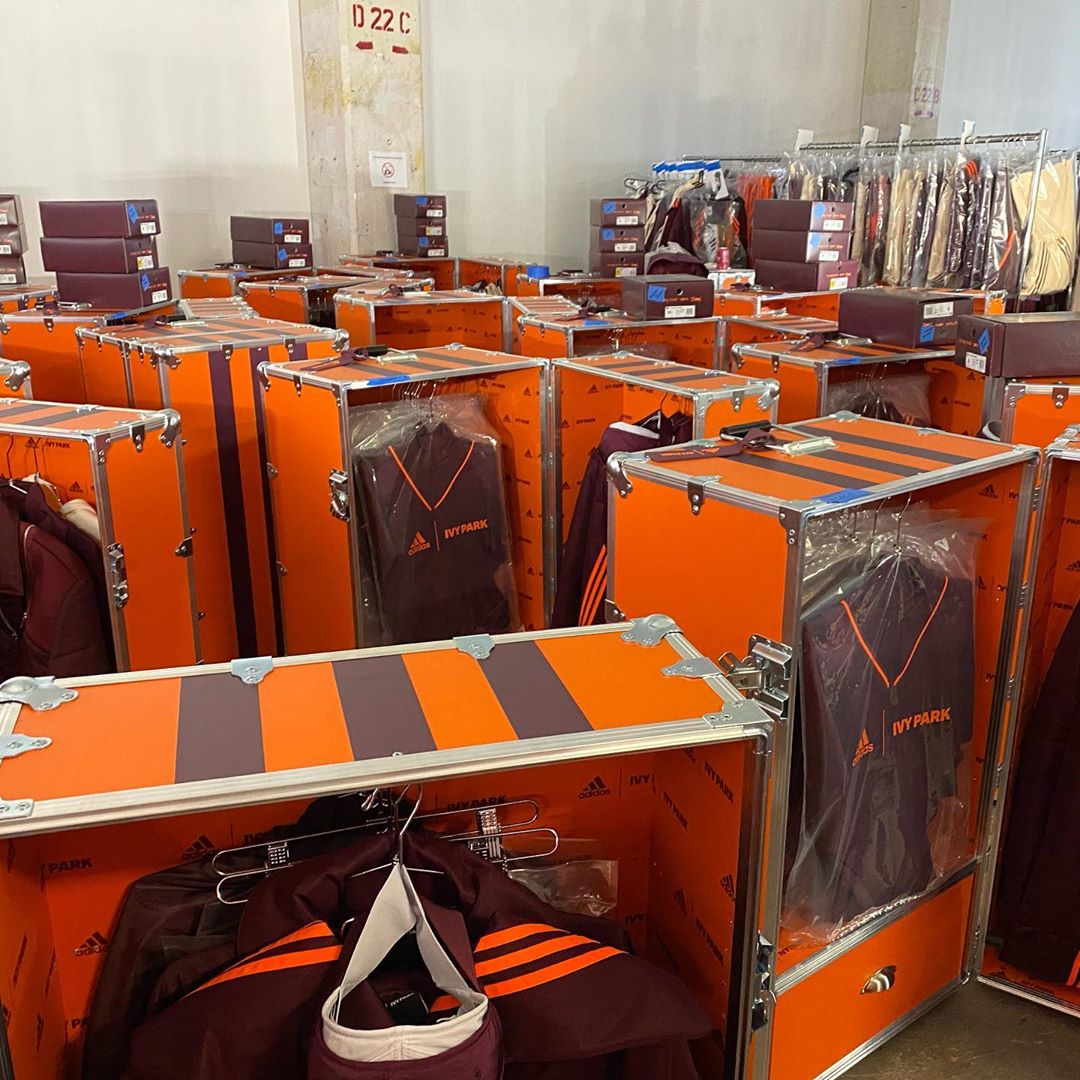 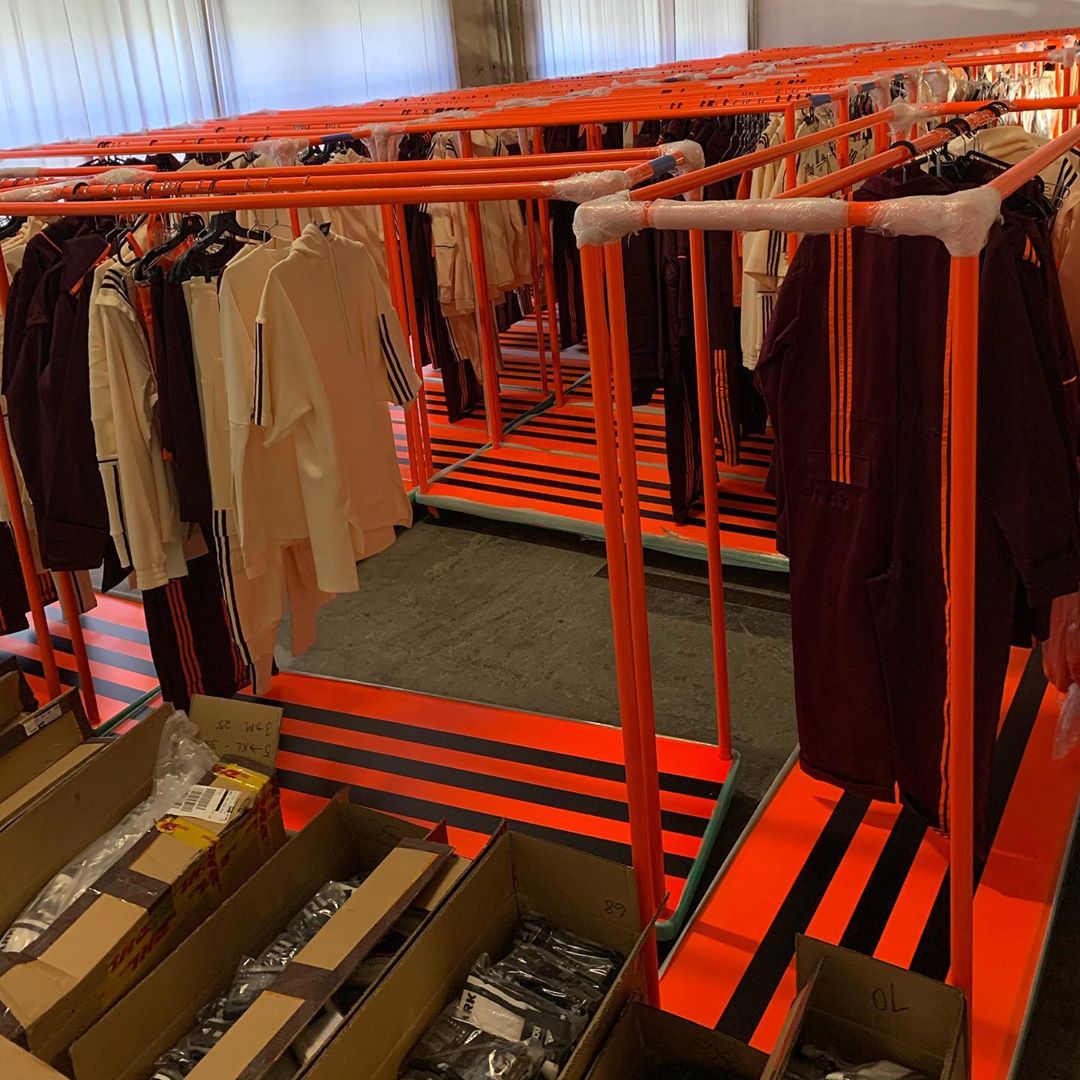 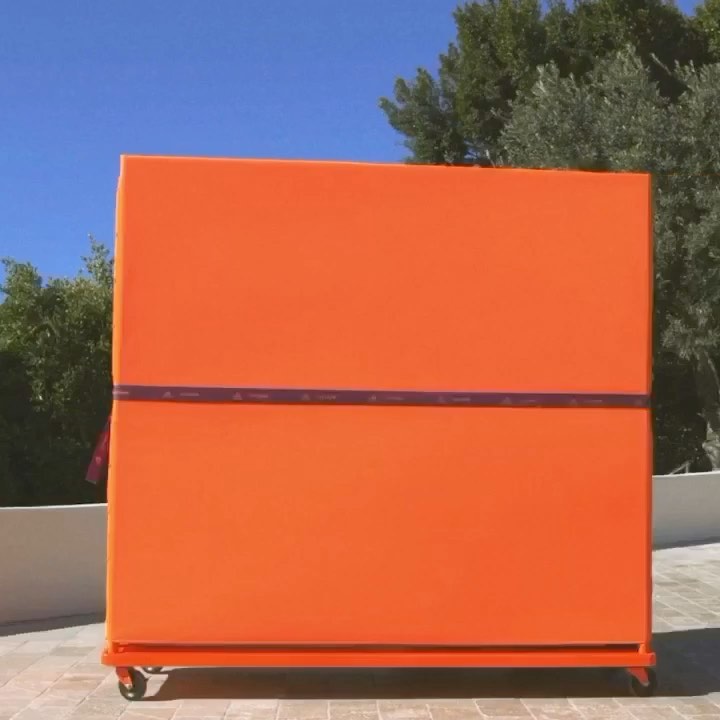 The Theft Charges against Naira Marley have been Dropped