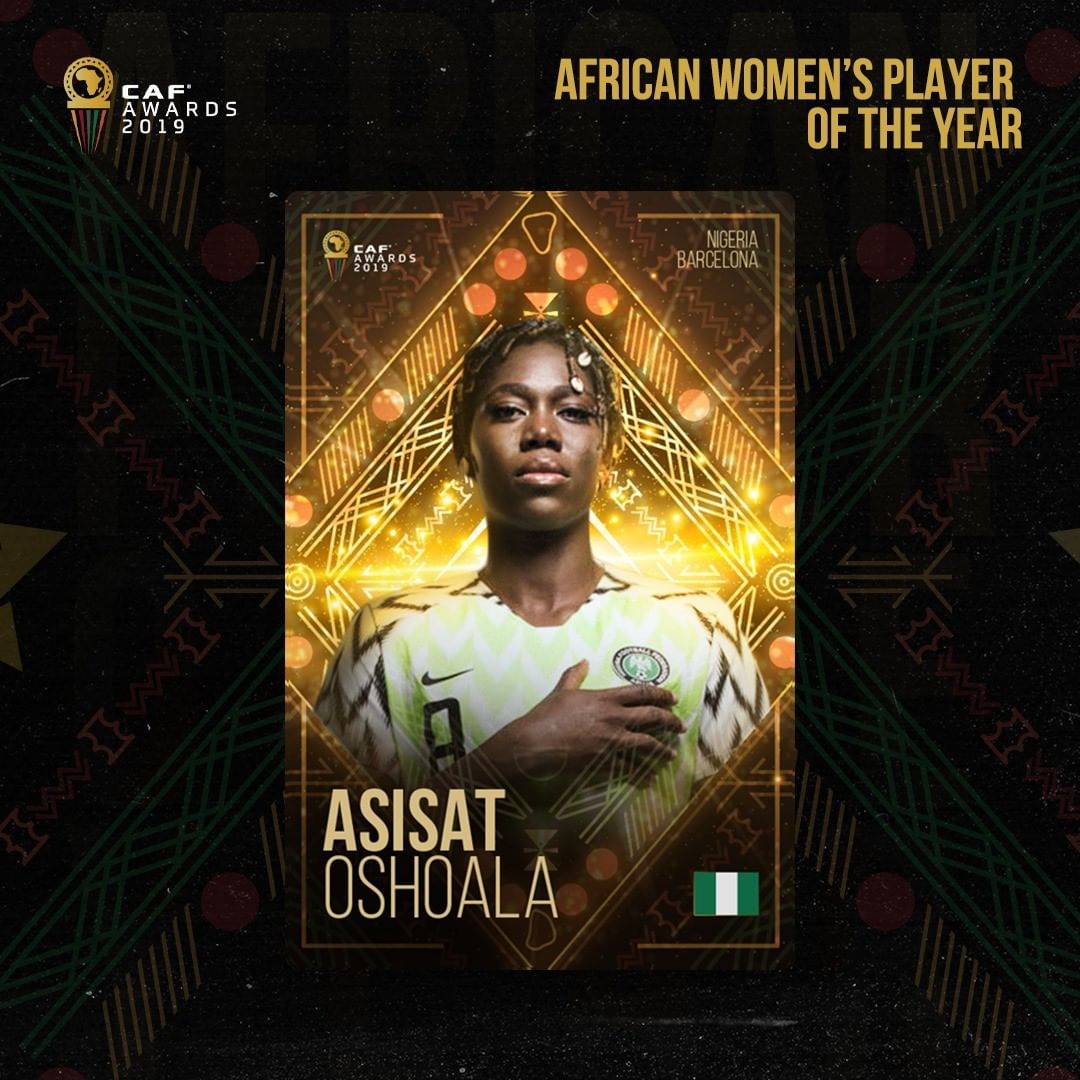 The 28th edition of the CAF Awards celebrated African footballers and officials who distinguished themselves in 2019. Mane was crowned the African Player of the Year, polling 477 votes ahead of Mohamed Salah‘s 325 votes.

For the Women’s category, Nigeria’s Asisat Oshoala was named African Women’s Player of the Year for the fourth time. She garnered 351 votes, ahead of Cameroonian Ajara Nchout‘s 321 votes. 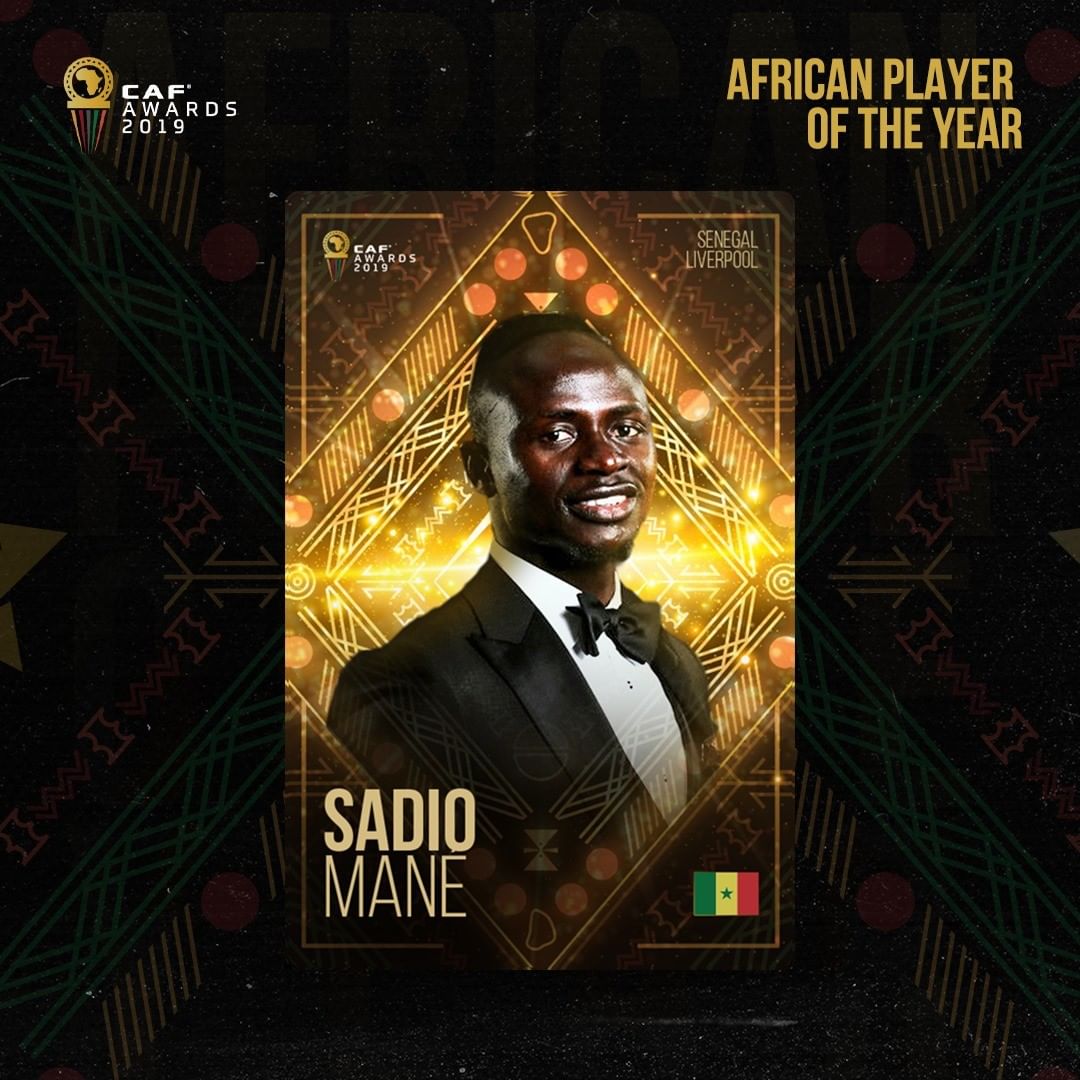 The Youth Player of the Year award went to Morocco’s Achraf Hakimi, while Djamel Belmadi and Desiree Ellis were named the Coach of the Year male and female respectively.