Popular for his role as “Spiff” in the series “The Johnsons,” Samuel Ajibola, and his fiancée, Sandra, are traditionally married.

The comic actor announced the proposal on Instagram, with their pre-wedding photos.

Over the weekend, the couple tied the knot the traditional way in Anambra State and it definitely was a good way to kick start the year.

Samuel, who is from the Yoruba tribe, dressed up in the Igbo traditional attire to honour Sandra’s heritage.

The couple were joined by their loved ones and family.

Check out the photos and video below. 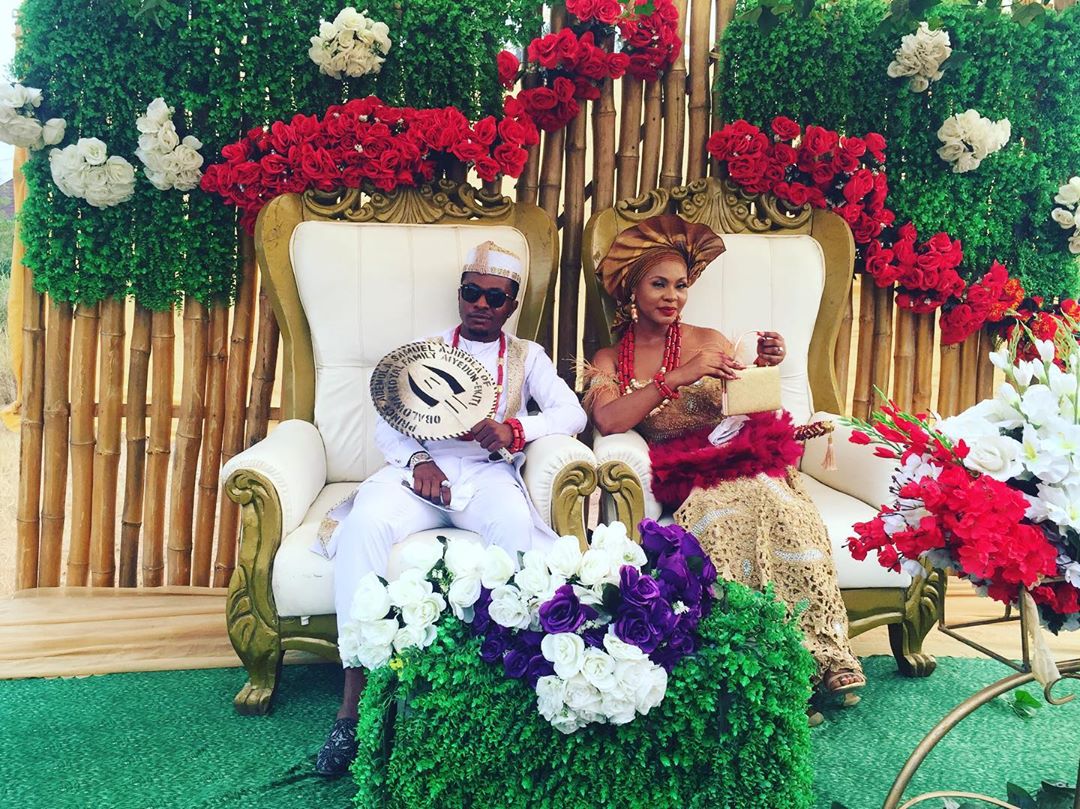 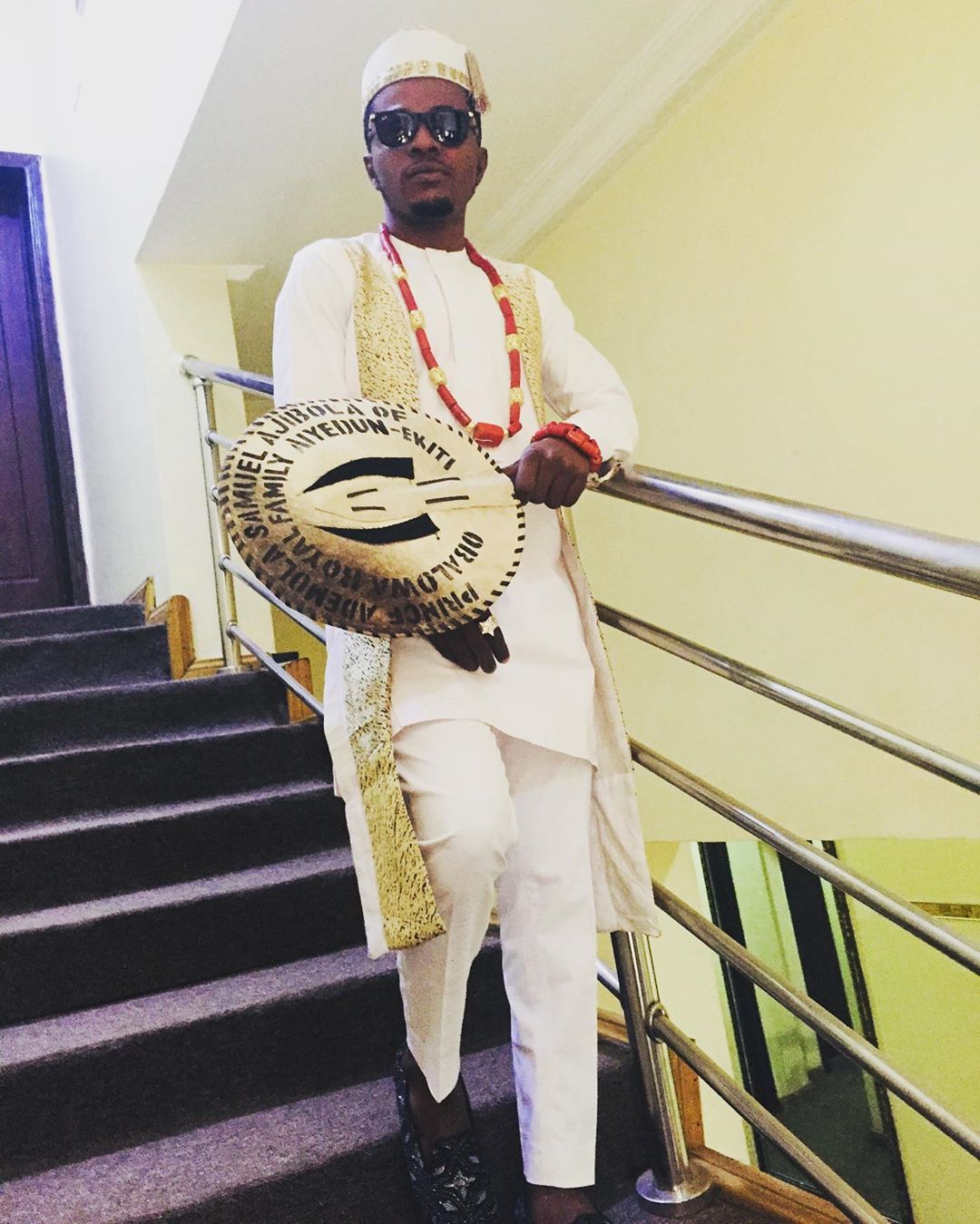 The Remake of the Classic Nollywood Films “Glamour Girls” & “Rattle Snake” have Been Confirmed! Get the Scoop