The excitement was at its Peak as Members of the Indomie Fan Club met the First Lady of Lagos State, Ibijoke Sanwo-Olu ?? 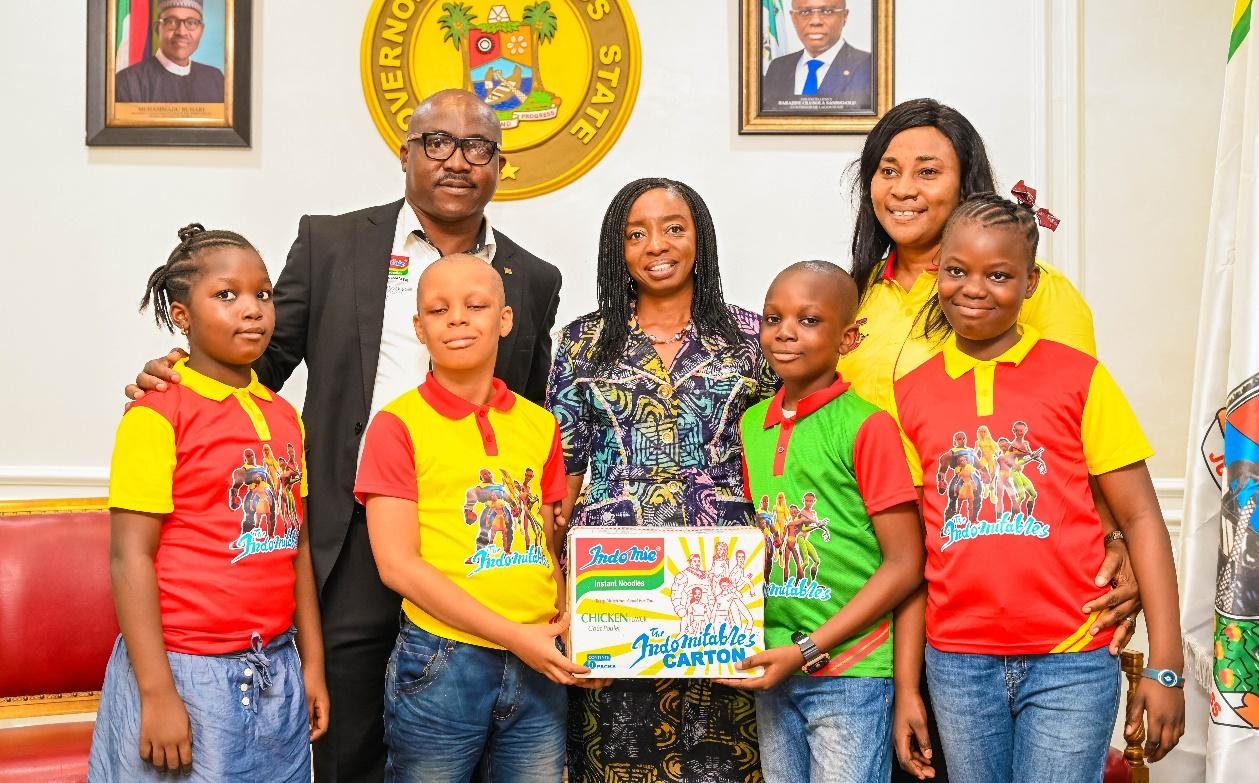 It was excitement, motivation and encouragement for selected members of the Indomie Fan Club (IFC) – a child-centred initiative of Dufil Prima Foods, makers of Nigeria’s number one noodles brand – Indomie Instant Noodles, as they met with the First Lady of Lagos State, Dr Ibijoke Sanwo-Olu during a courtesy visit by the team to the Lagos House, Alausa Ikeja recently.

Established in 2005, IFC aims to create an environment of learning, fun and excitement for children between the ages of 5 and 12. 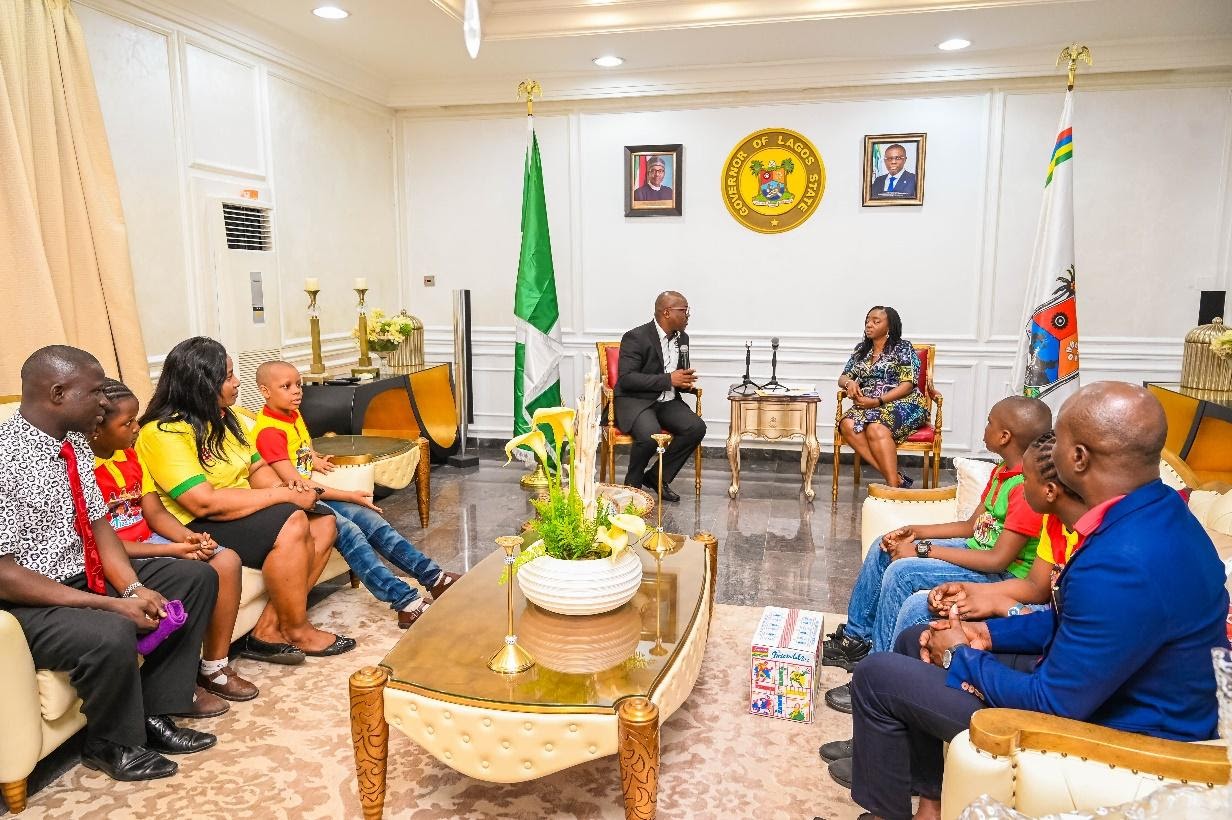 The team which was led by the Group Public Relations and Events Manager, Dufil Prima Foods, Tope Ashiwaju and the National Coordinator of IFC, Faith Joshua, used the visit to establish a working relationship with the first lady and her office and also seek the first lady’s support for the club’s numerous activities. 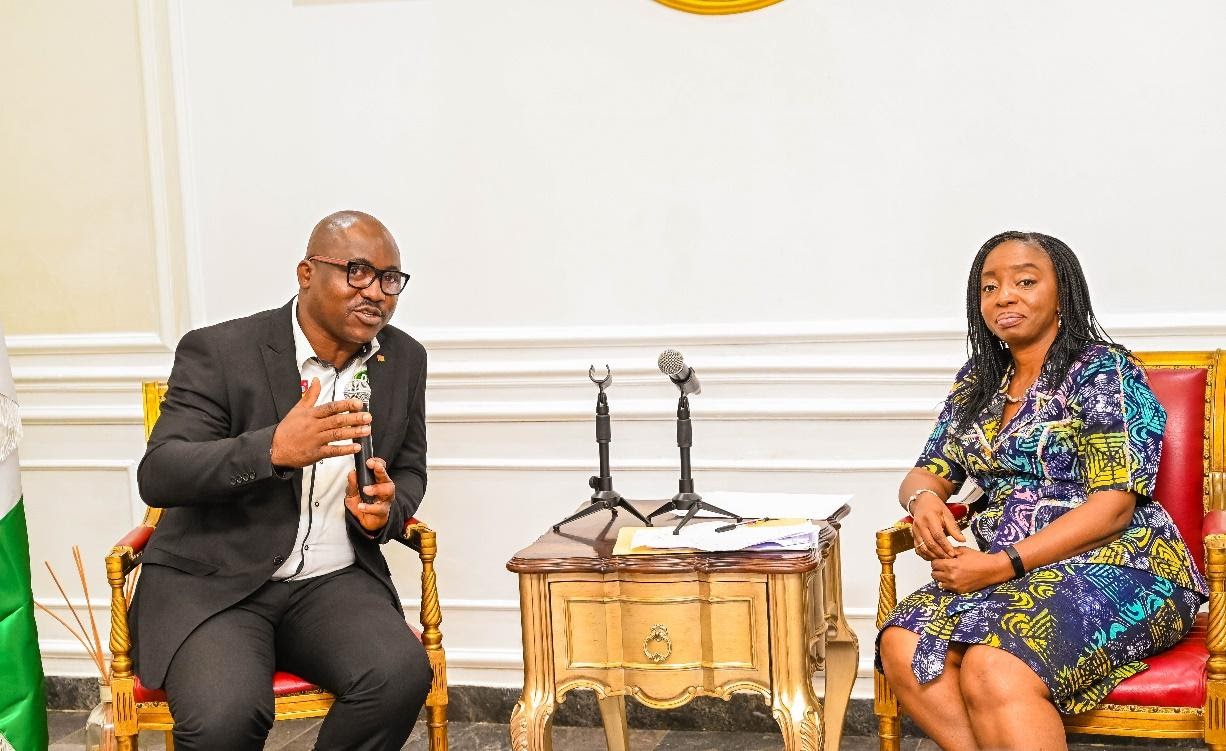 In his remarks during the visit, Tope Ashiwaju expressed the team’s delight in meeting with the First Lady to officially introduce Indomie Fan Club to her, as she is the mother of all children in the state. He also promised the brand’s continued support for children centric initiatives by the office of the First Lady. 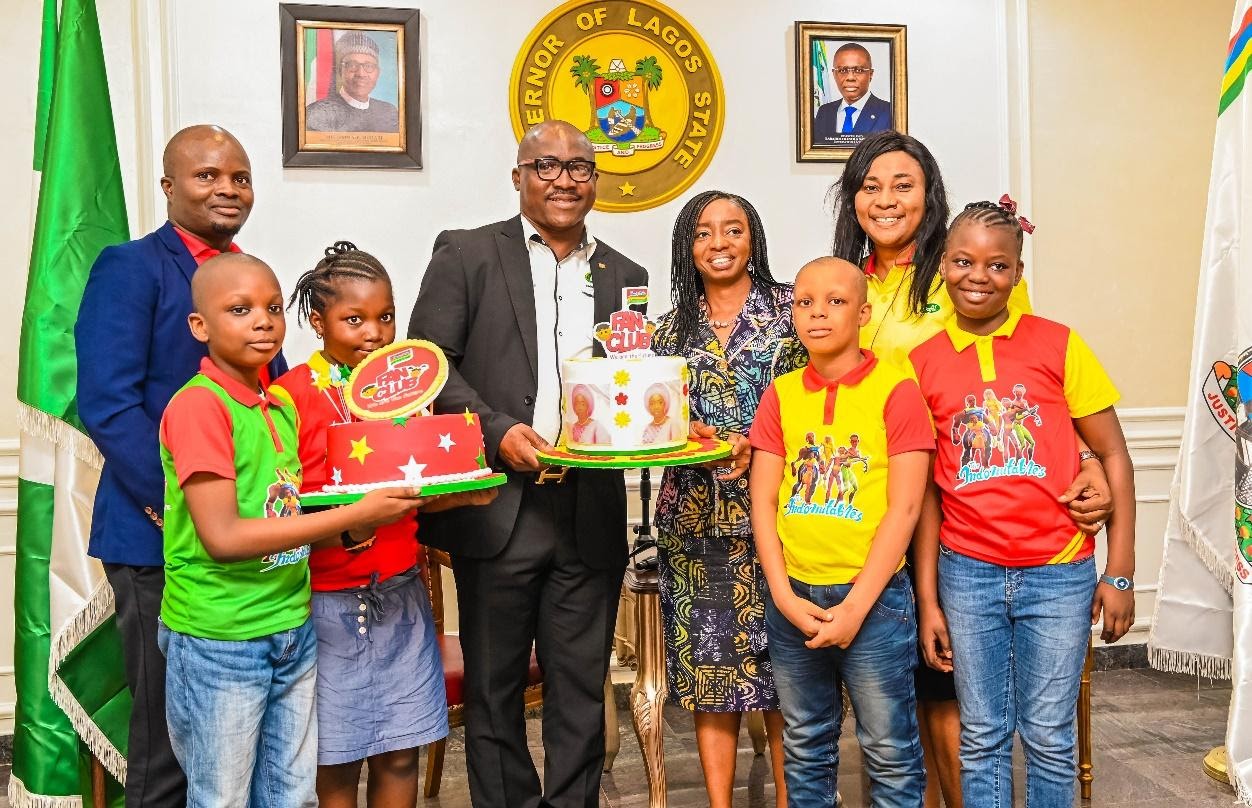 Responding, Dr Ibijoke Sanwo-Olu appreciated the team for the visit and commended Indomie for all its laudable programmes aimed at improving the lives of its consumers, particularly the children in the country. She lauded Indomie’s flagship Corporate Social Responsibility – Indomie Independence Day Award (IIDA) which recognises, celebrates and rewards heroism in young children aged 15 years and below. 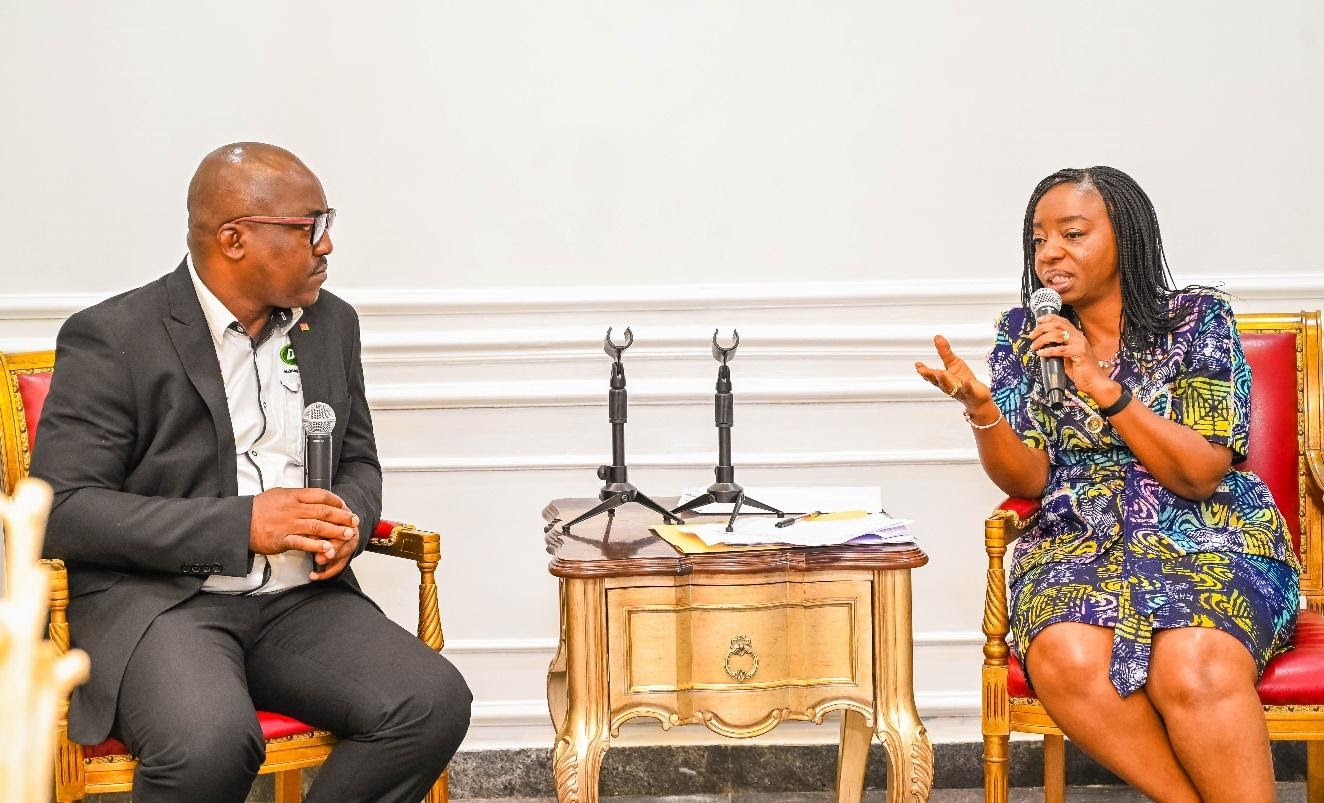 “Our administration will continue to take action and support all programmes, policies and initiatives meant to enhance the well-being of children and ultimately guarantee their rights and privileges in Lagos State.” She, therefore, pledged her continued support for Indomie and all their activities channelled towards encouraging every child in the state. 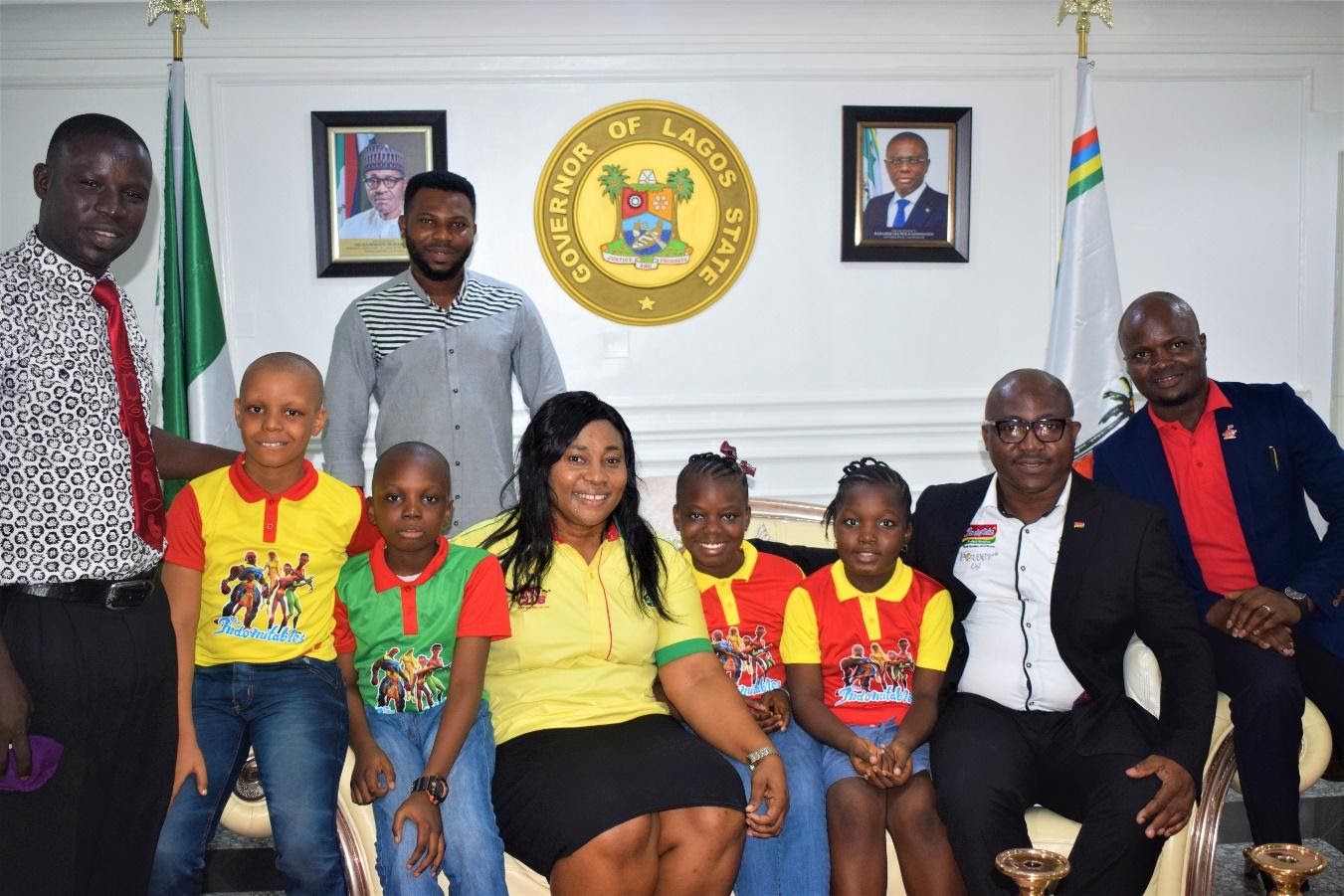 We’ve got more Deets from the Launch of ‘IDÔLE by Lancôme’ + Spot your faves ?