WATCH this Acoustic Performance of Patoranking's "So Nice" 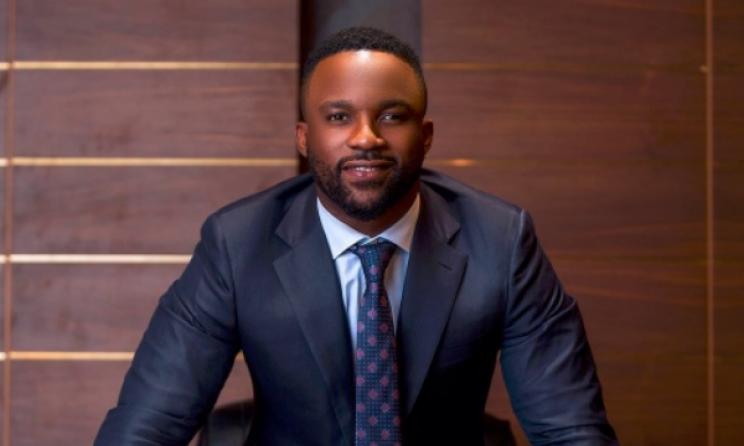 Back in December Naira Marley was charged by the Nigeria Police with car theft, and now, two months later, Punch reports that Iyanya has also been charged with the same offence.

It has been alleged that:

[Iyanya] dishonestly converted to your own use or use of another person a black Toyota Landcruiser Prado Jeep with Chassis Number: JTEBX7FJ7EK165480, Engine Number: 2TRI385954 and Registration Number: MAVINIY, property of The Temple Management Company Limited, represented by one Ayodeji Olomojobi, Esq.

The offence was said to have been carried out “sometime in September 2018 in Lagos State,” and Iyanya pleaded “Not Guilty” to the charge.