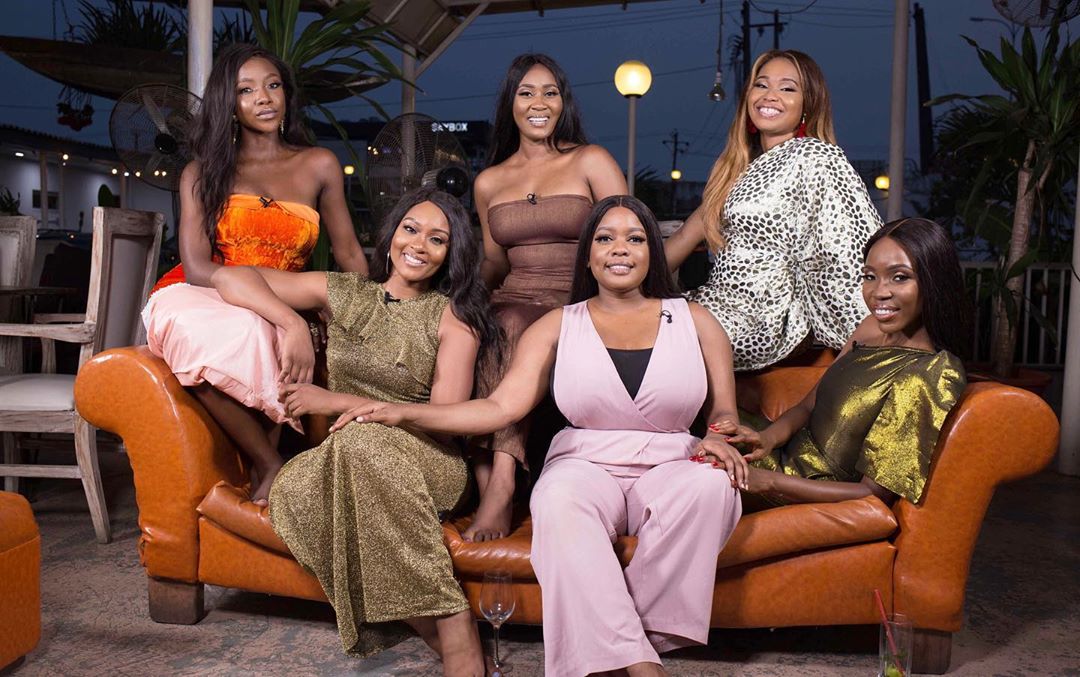 Arese Ugwu‘s dream of turning her best selling book “The Smart Money Woman” into a TV series is taking form and she is completely over the moon.

“The Smart Money Woman” was published in August 2016, and it tackles debt, spending, the consumerist culture of the African middle class, the fear and misconceptions surrounding money and the lack of it. Love, friendships, cultural and societal pressures and the roles they play in success.

Arese Ugwu shared a group photo of the five main characters from the forthcoming series. The Nollywood actors, Osas Ighodaro, Lala Akindoju, Toni Tones, Ebenezer Eno and Ini Dima-Okojie looked stunning and ready to bring the characters in the book to life.

Expressing her excitement, she wrote:

‘I’m turning my book into a tv series’

I must have said that sentence at least a hundred times since 2018. But the truth is I only half believed it ?. It was as though I had to say the words out loud over and over again and to other people to hold myself accountable, to make sure this goal was reached.

Now it’s really happening!!!! And through this journey one belief was reinforced… you need people! I may not have known all the right things to do, I may not have had all the resources to execute the way I wanted but honestly God made it happen… He brought people on this project that were purpose helpers and he removed all the people who were going to hold us back! Watching some of the episodes… I’m just like damn! We really did this!!! #tsmwseries