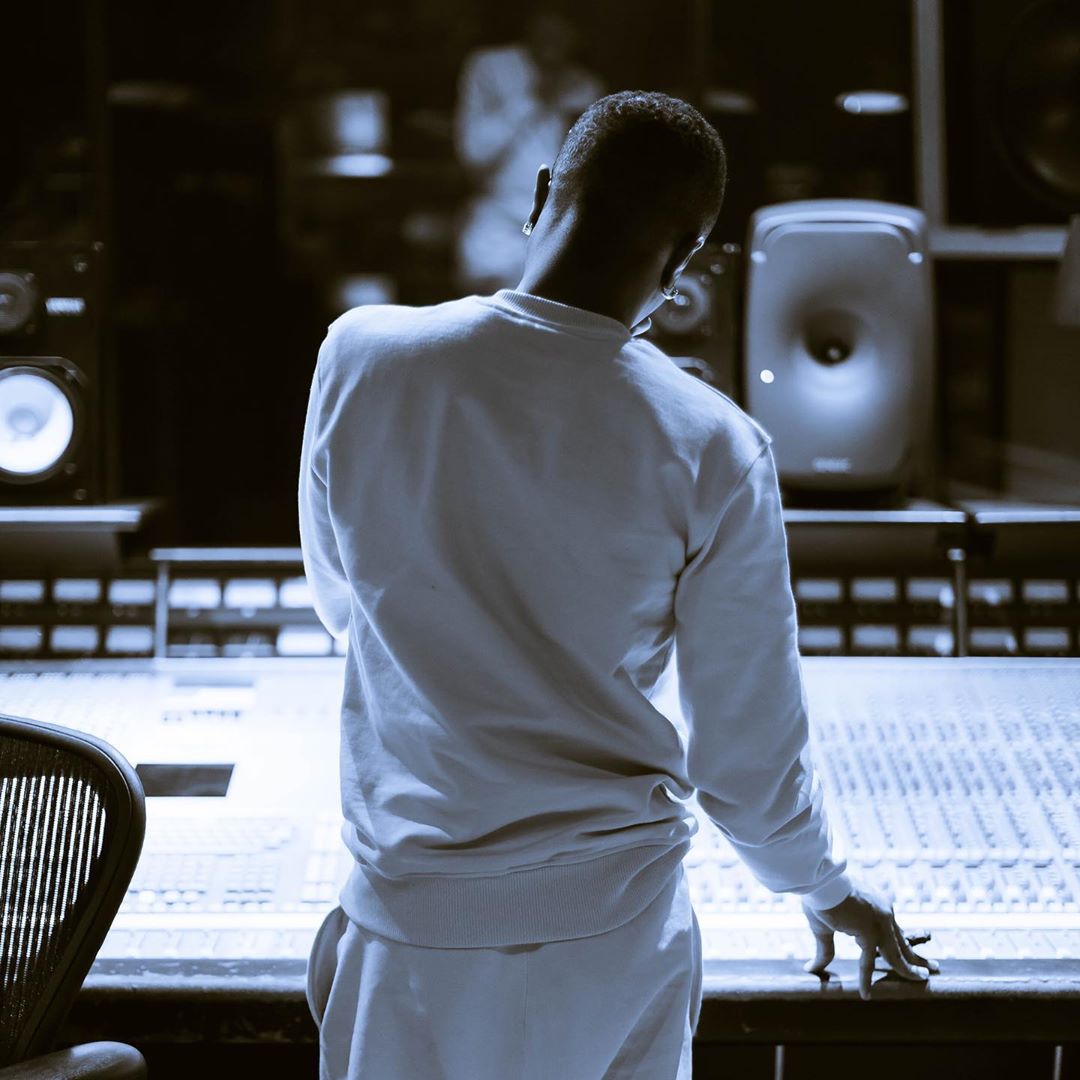 Months after hinting at a new project, Wizkid has finally announced that his highly anticipated new album will be dropping soon.

The father of three made the announcement on his Instagram by sharing a photo of himself in the studio.

“Done and ready,” he wrote.

He also revealed, on his Twitter, that he has not only been working on an album, but also on his spirit.

I been working on my album and my spirit.

Finally done! So you know what that means!

Very happy for growth and God’s guidance.. I love my scars more than ever

So we are expecting a brand new Wizkid alongside a new album. We can’t wait!

We Absolutely ? the Friendship between #BBNaija’s Miracle & Alex