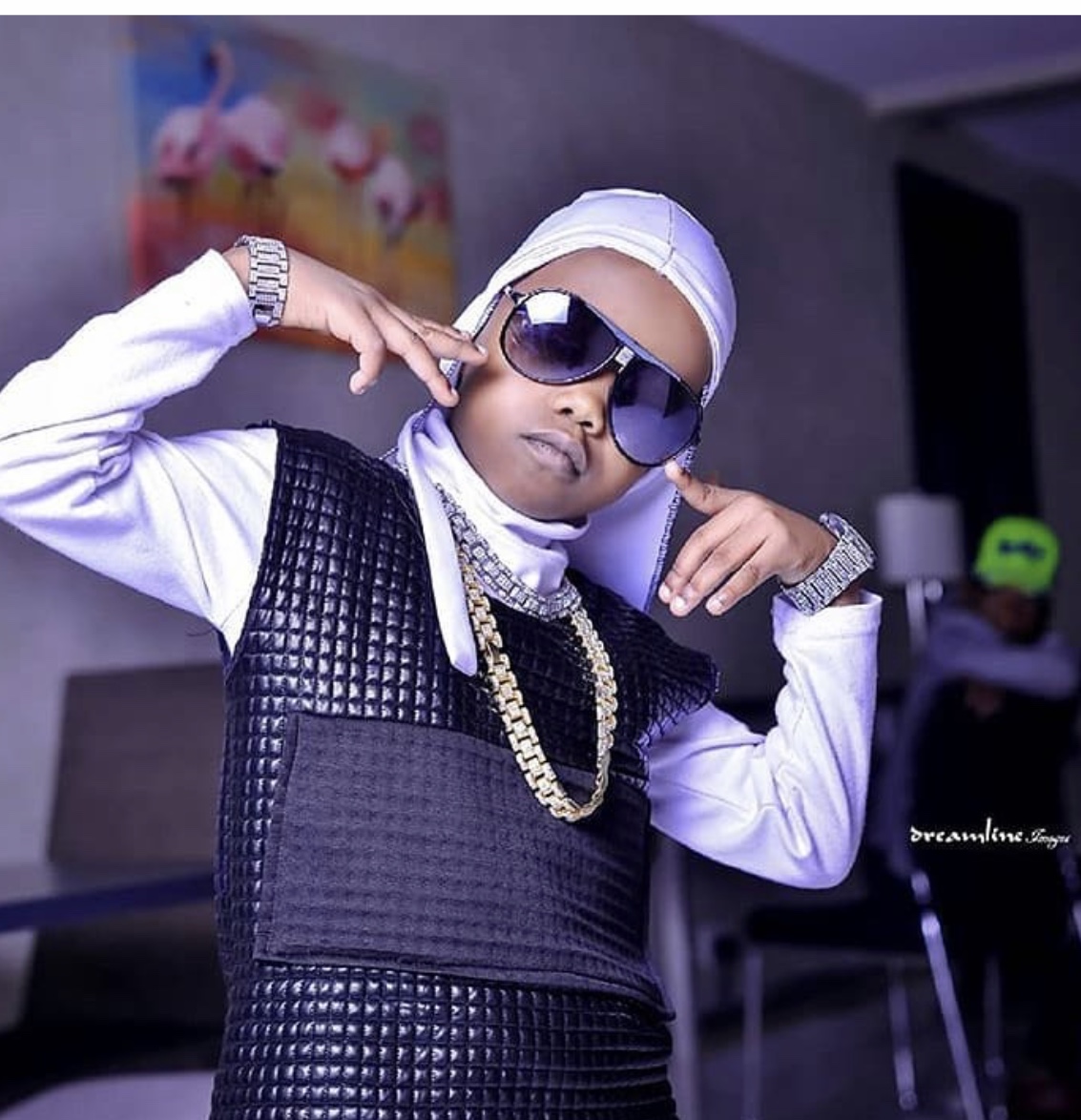 Ugandan wonder child Fresh Kid seems to have been through it all. The star rapper whose real name is Patrick Ssenyonjo is already a household name in Uganda at such a young age, with music awards, hundreds of thousands of hits on YouTube, and a victorious battle with the government of his country.

The rapper whose talent was discovered while growing up in Luwero, a coffee-growing area of Kampala, became popular for singing about his parents’ struggles to provide for him and his siblings.

According to Reuters, Fresh Kid’s career really took off when Uganda’s Minister for Children’s Affairs tried to stop him from singing, based on the laws prohibiting child labour.

This singular act made him a national sensation, with many Ugandans criticising the minister for preventing the rapper’s rise. In defense, Fresh Kid then wrote “Bambi“, which was a plea to be allowed to sing and perform and later won the Best International Video from the U.S.-based Carolina Music Video Awards.

Fresh Kid’s advice to kids like him is; “Children should work hard. If you have a talent, use it.”

Fresh Kid now lives in Kampala with his family in an apartment he bought, and he attends an elite school on a full bursary.

Angela Okorie Teams up with Godygee to Release “Protect Me” | Listen