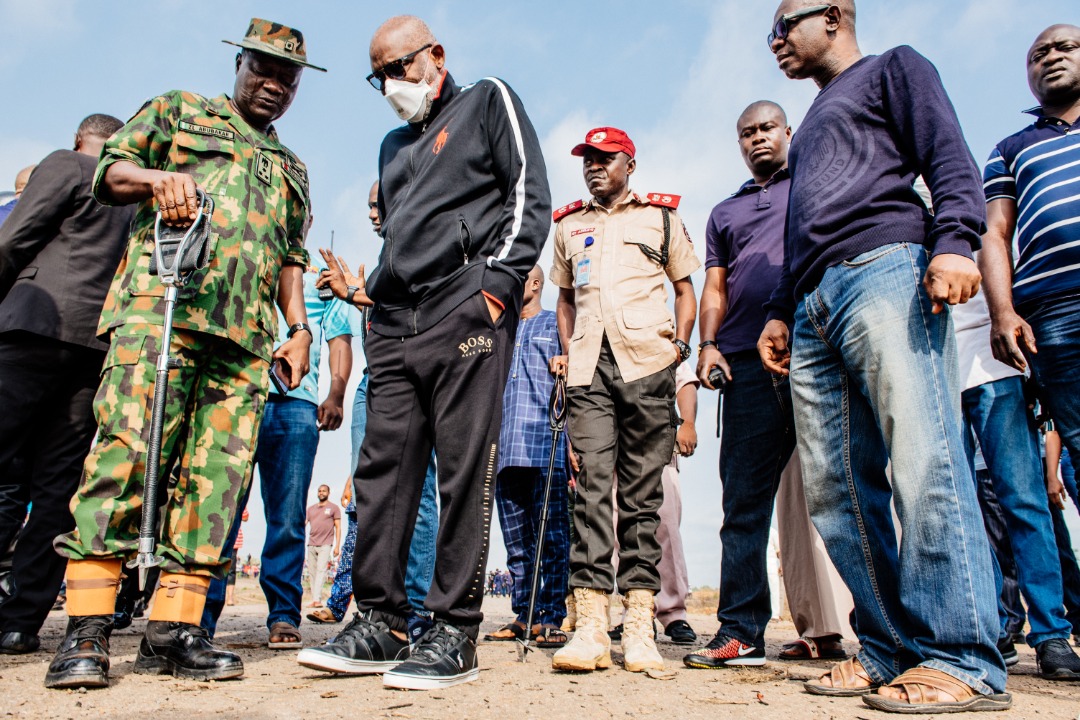 Earlier in the month of March, the National Aeronautics and Space Administration (NASA) announced that an asteroid will fly over the earth. Although the asteroid was referred to as large and potentially hazardous, it is not expected to fly by earth until April ending.

However, residents of Akure were alert in the early hours of Saturday after a loud explosive noise shook a whole town in Akure.

According to Punch, the explosion left over 50 people injured and destroyed a large number of residential buildings including churches and a school located in Eleyowo community in Akure.

The governor of Ondo State, Rotimi Akeredolu, took to his Twitter to react to the news, as he revealed the cause of the blast to be as a result of explosives transported to a storage facility in a neighbouring state.

I have been briefed by the security chiefs that in the early hours of Saturday March 28th, a vehicle in a convoy transporting explosives to a storage facility in a neighbouring state developed a fault while in transit along the Akure Owo Road about 2km from the Akure Airport. pic.twitter.com/3EnmmQBd1E 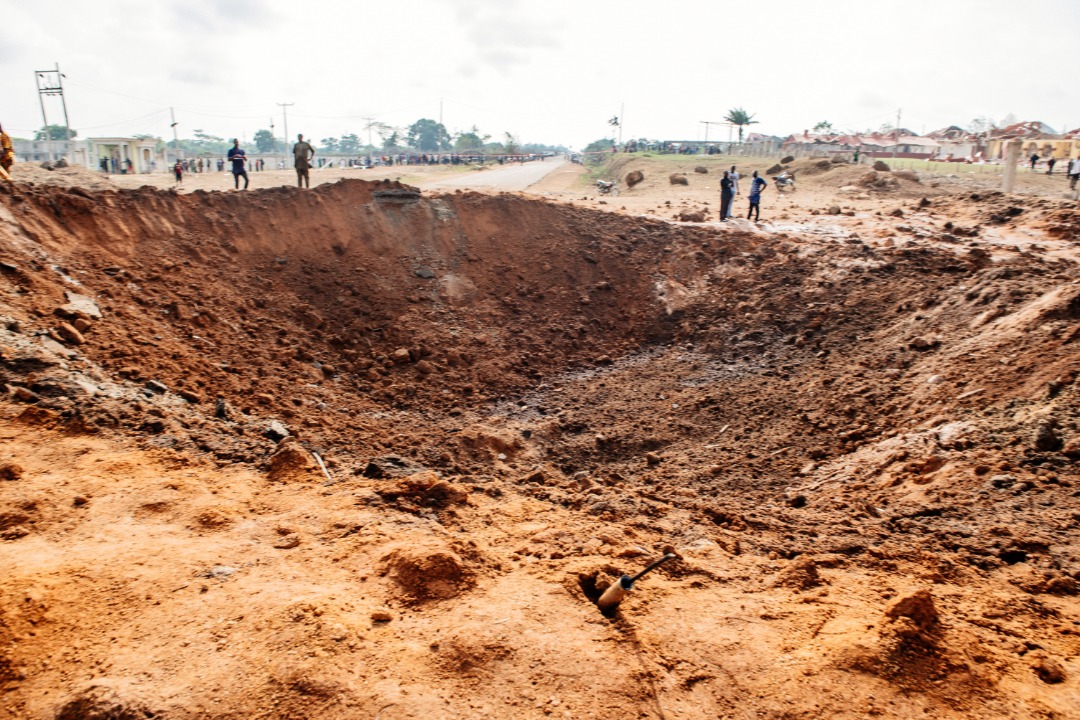 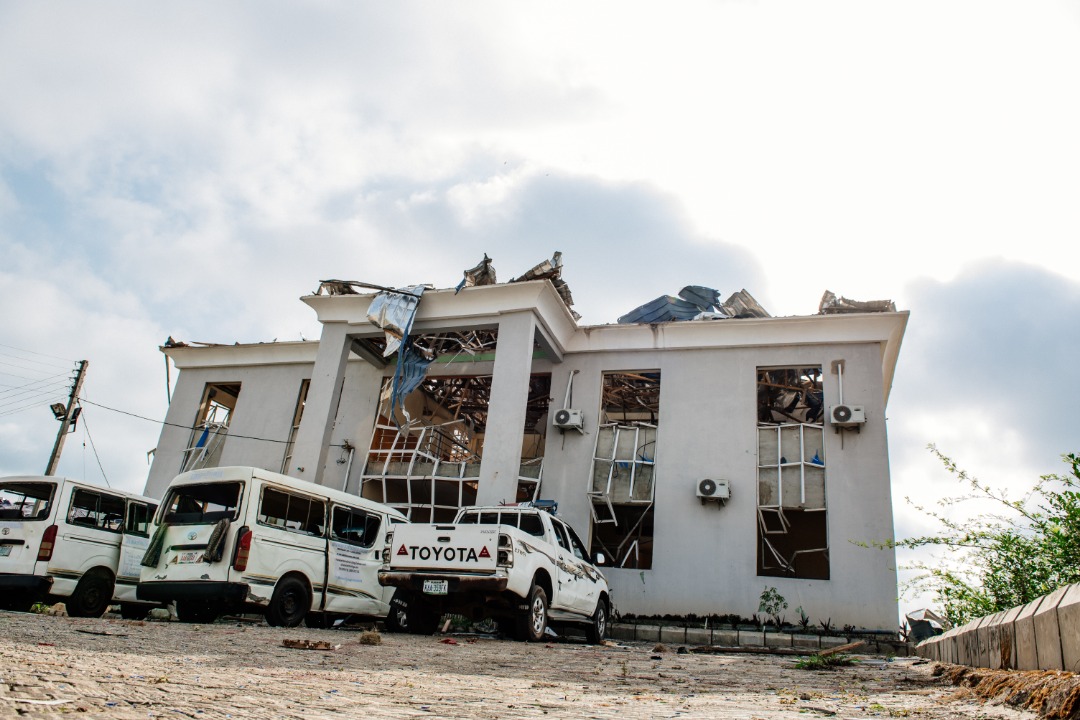 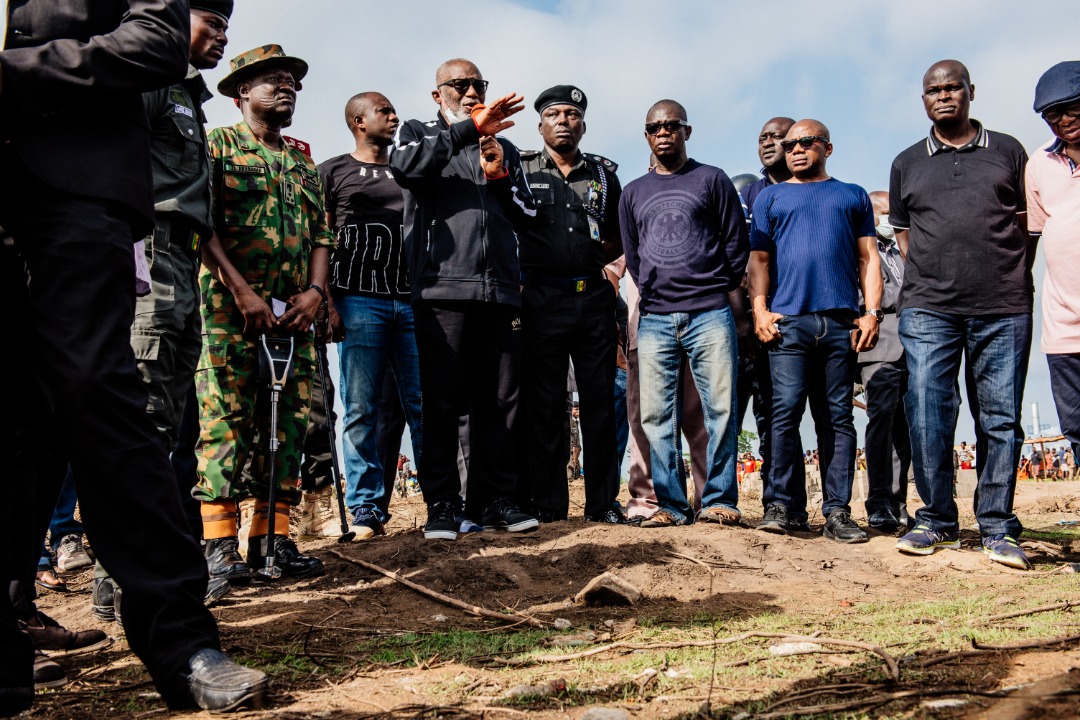