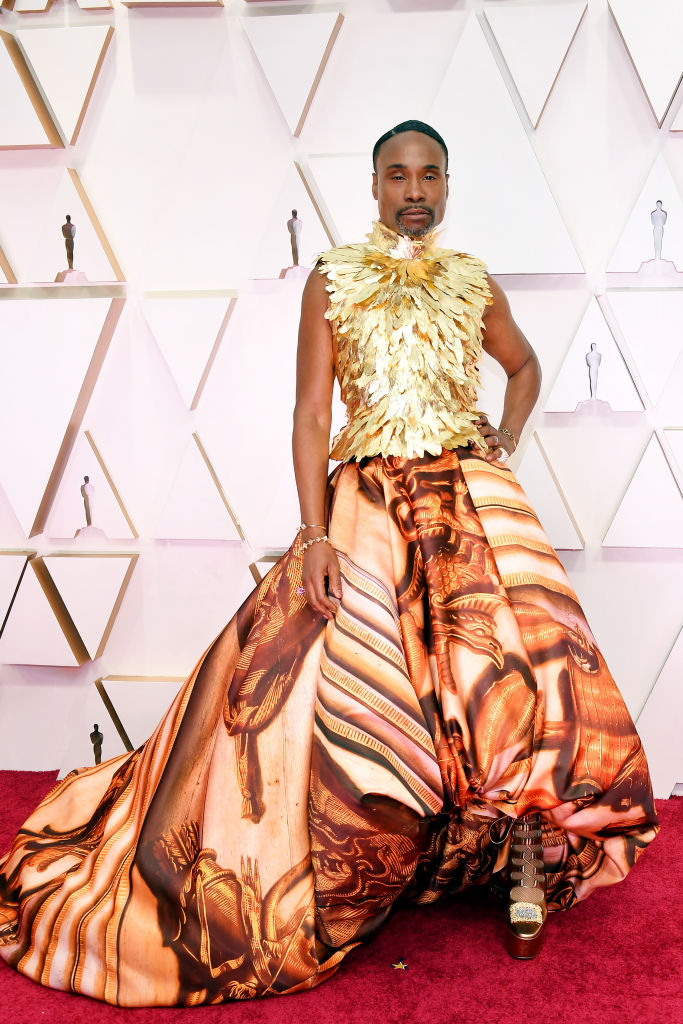 A new film version of “Cinderella,” set to premiere in 2021, is in the works and will feature Billy Porter as Cinderella’s Fairy Godmother.

But, Porter says he will portray the Godmother as genderless.

Based on an idea by James Corden, who will costar as a footman, Cinderella will feature a star-studded cast including Camila Cabello as Cinderella, Idina Menzel as Cinderella’s stepmother, Pierce Brosnan as the King, Missy Elliott as the Town Crier, and Billy Porter as Cinderella’s supportive fairy godmother Cinderella’s who helps her get ready for the ball.

It hit me when I was on the set last week, how profound it is that I am playing the Fairy Godmother, they call it the Fab G. Magic has no gender. We are presenting this character as genderless at least that’s how I’m playing it. And it’s really powerful.