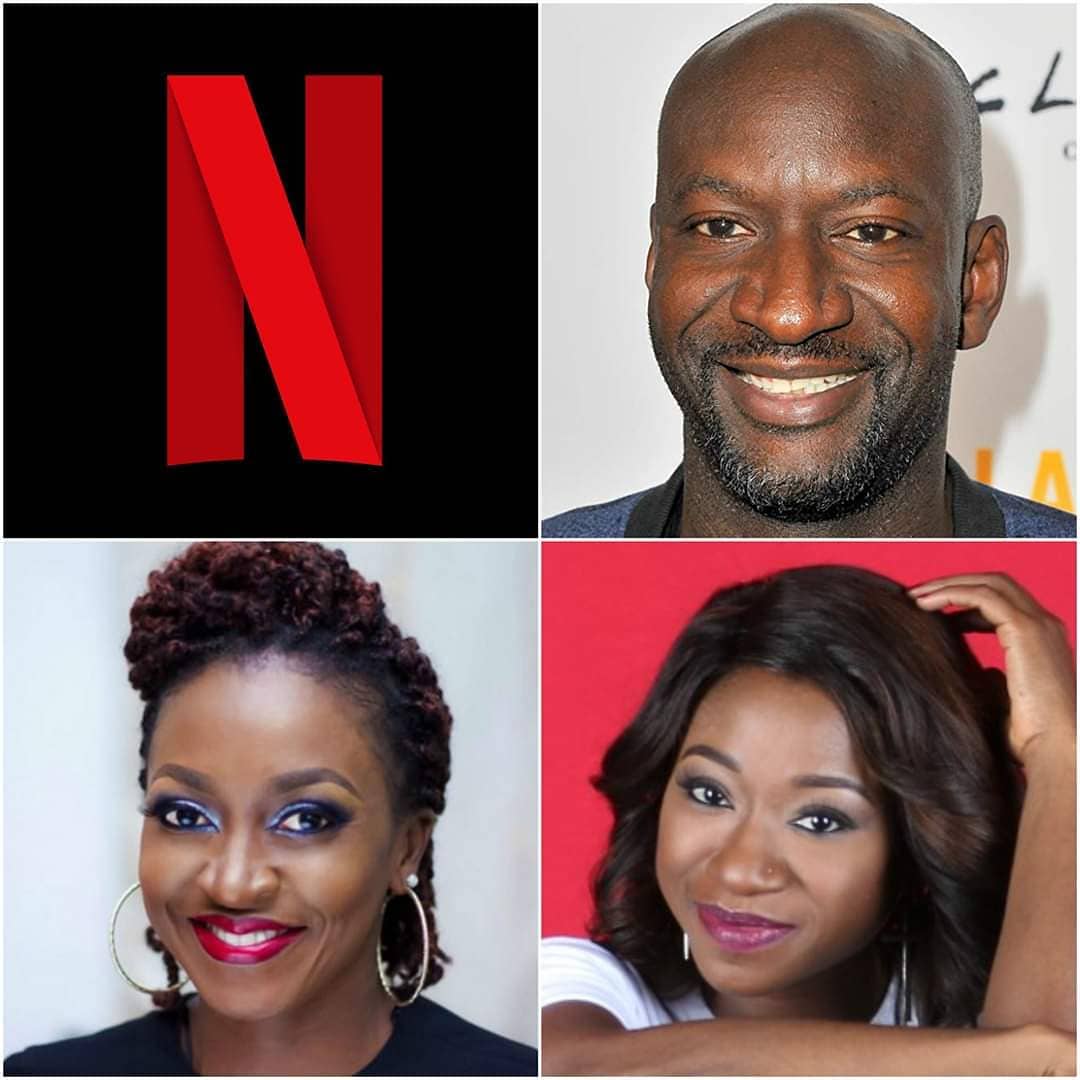 A few days ago, movie streaming giant Netflix revealed their presence in Nigeria, and they are starting with the first Nigerian original, an untitled six-part drama series that will be directed by Akin Omotoso, Daniel Oriahi and CJ Obasi.

The series is set in contemporary Nigeria and shot in Lagos. It tells the story of Kemi, a goddess reincarnated as a human to avenge her sister’s death. But first, she must learn how to use and harness her superpowers to defeat her enemies and save her family from destruction.

A premiere date is yet to be announced for the drama series, but we are already anticipating it.

Timi Dakolo is Up to Something & It’s Really Gangsta?