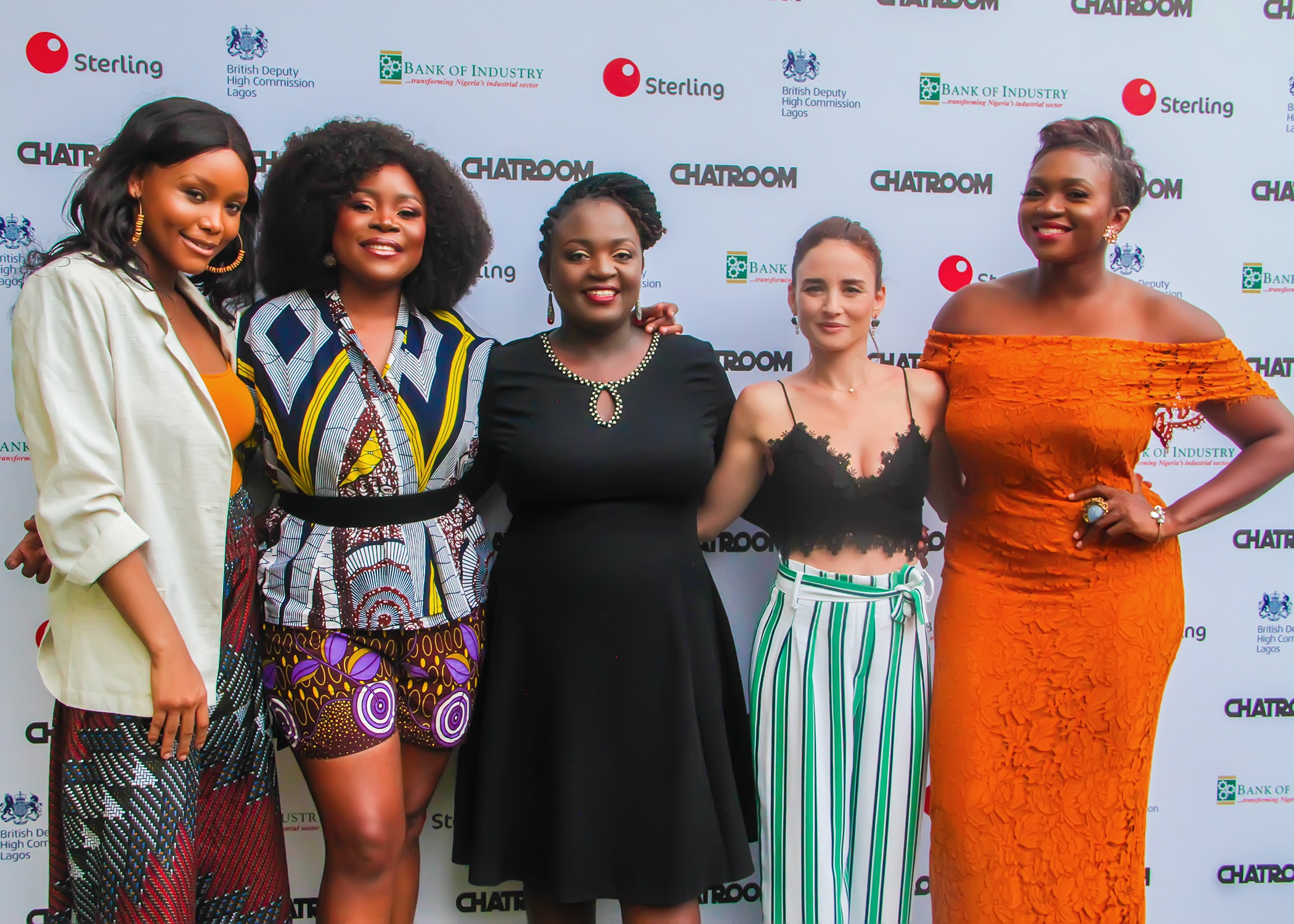 On Thursday, March 6th, 2020, the Deputy British High Commissioner, Harriet Thompson, hosted guests to an exclusive screening of the movie, CHATROOM, produced by Peju Ibekwe. Members of the press, cast and professional organizations had the pleasure of viewing the movie as it debuted for the first time at the residence of the Deputy British High Commissioner, Ikoyi, Lagos.

The Movie, CHATROOM, is an inspiring story of hope and triumph; set against the backdrop of an original TV Dance reality show. It tells the story of a young girl, Ebiere who enters a TV reality show contest to escape the haunting ghost of her past and her present deprivation. However, an incident in the house forces her to go back to the past she had tried to forget and further reveal a disturbing secret that would throw the entire nation into shock.

The hilarious experiences in the house turn the table in an unexpected way bound to keep audiences in stitches and at the edges of their chairs at the same time. 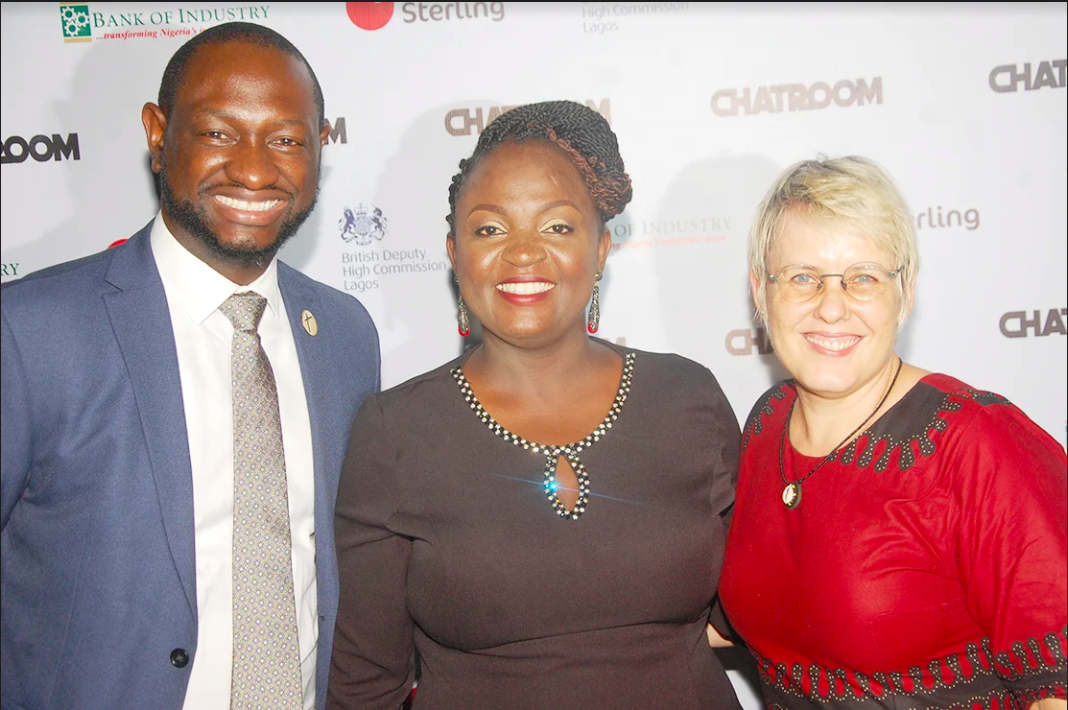 Adesuwa Onyenokwe, veteran broadcaster and the publisher of Today’s Woman magazine is the movie’s associate producer while it was directed by Chike Ibekwe whose first film, Eternal, won the Ecrans D’or.

CHATROOM was screened in commemoration of the international women’s day 2020 (#IWD2020). The movie started conversations on Gender-based violence against women and the need to eradicate the silence culture when speaking up would start the healing process.

The private screening was attended by delegates from the United Nations Women, the Institute of Councilors, The Education Partnership Centre, the Aspire Coronation Trust Foundation, Women at Risk International Foundation (WARIF), the London School of Hygiene & Tropical Medicine and Sterling Bank amongst others. 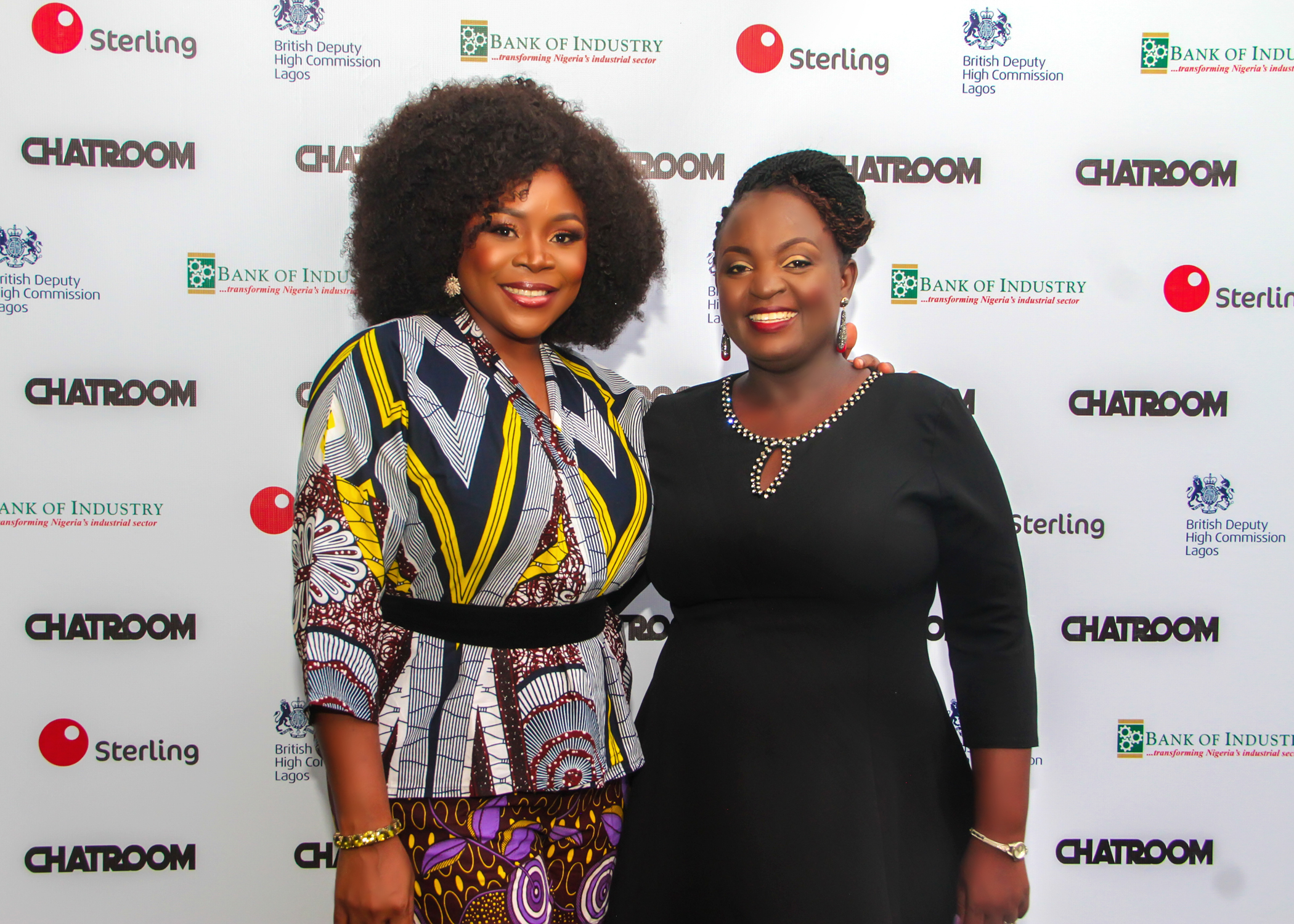 After the screening, attendees expressed delight in the movie and were excited to be involved in the movement that has been relegated to the background especially in this season when Gender-Based Violence reports have increased and are at the center of conversations.

The Deputy Head of Mission, British Deputy High Commission, Peter Thomas, introduced the movie highlighting that men have a major role to play in protecting women from Gender-based Violence and asked men all over to commit to protecting the female gender.

The movie has opened the CHATROOM where women and people who have been abused can talk in a safe space about their trauma. 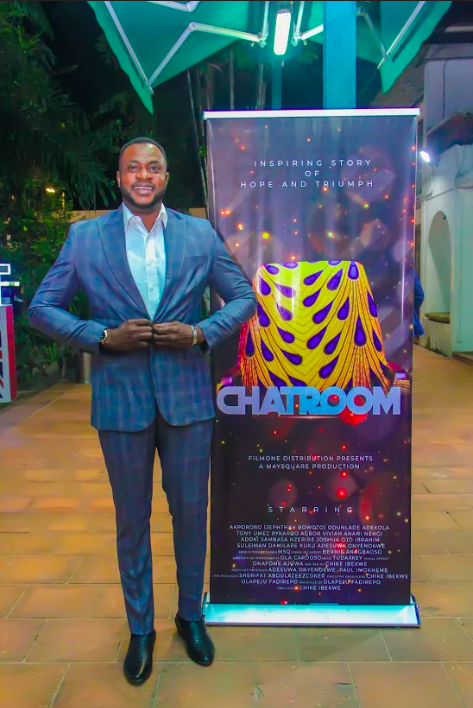 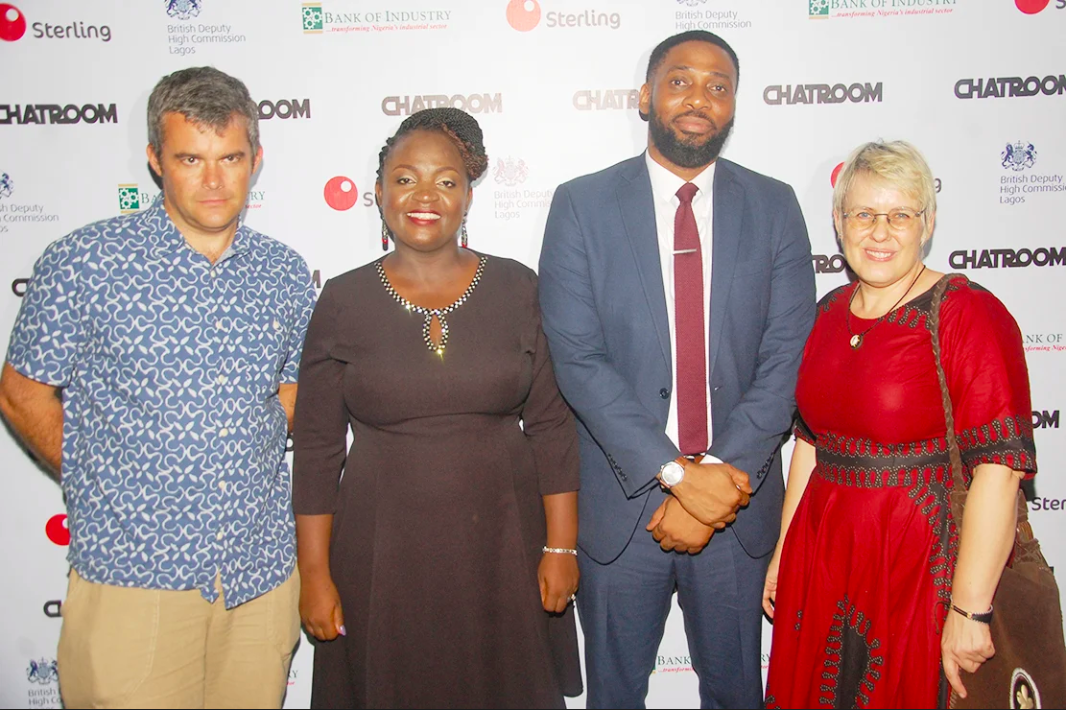 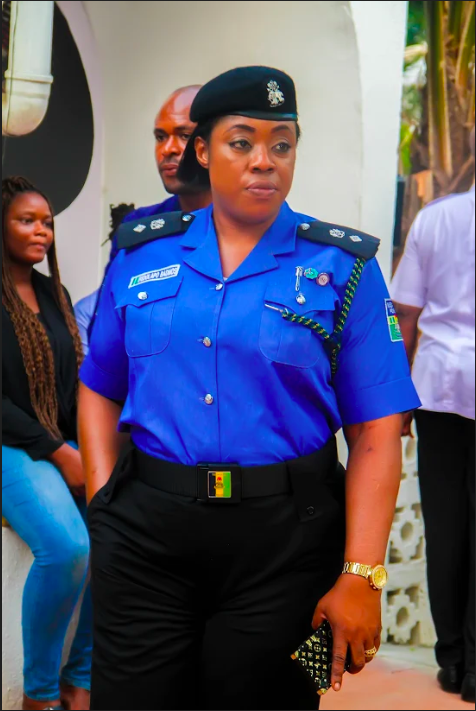 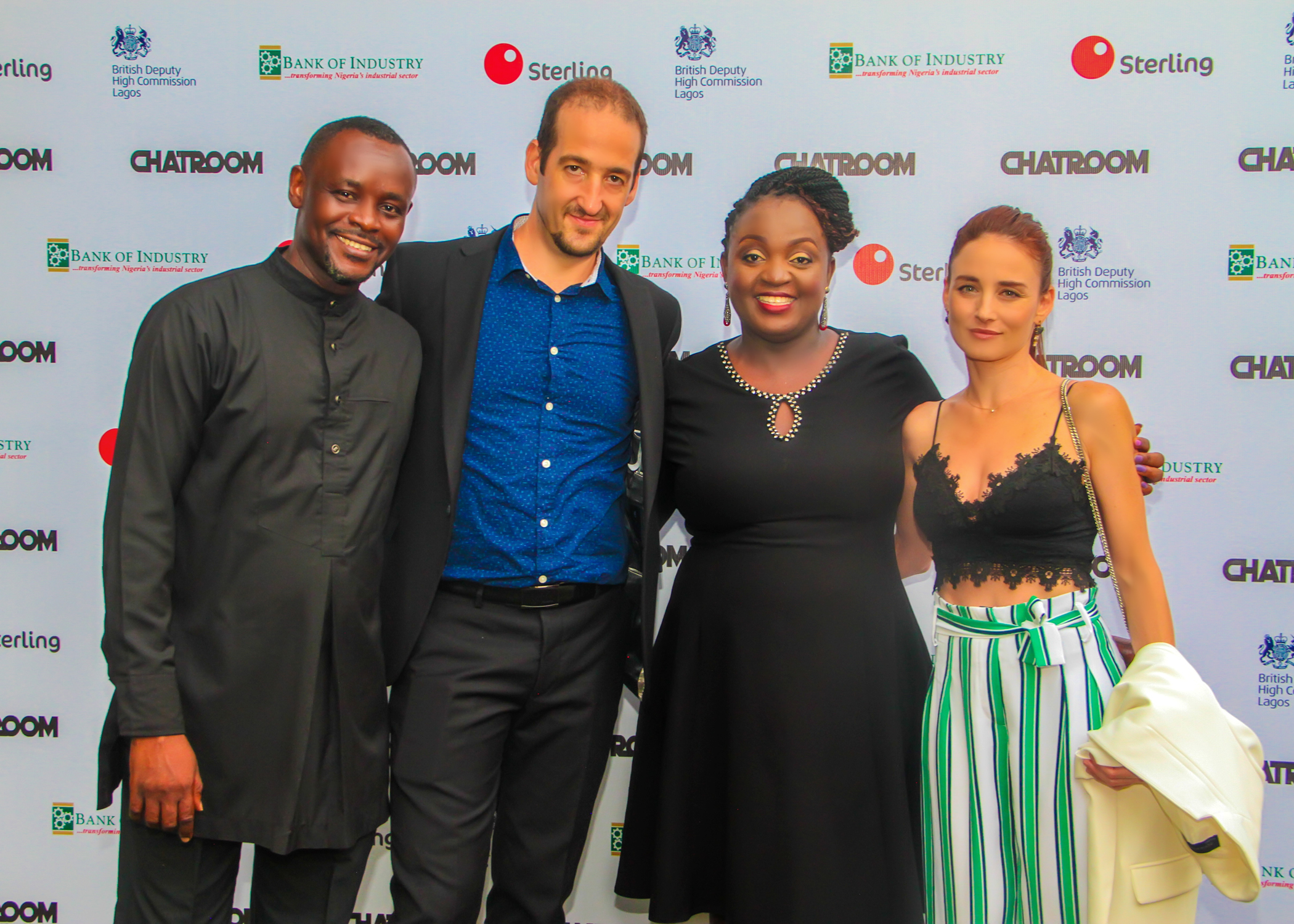 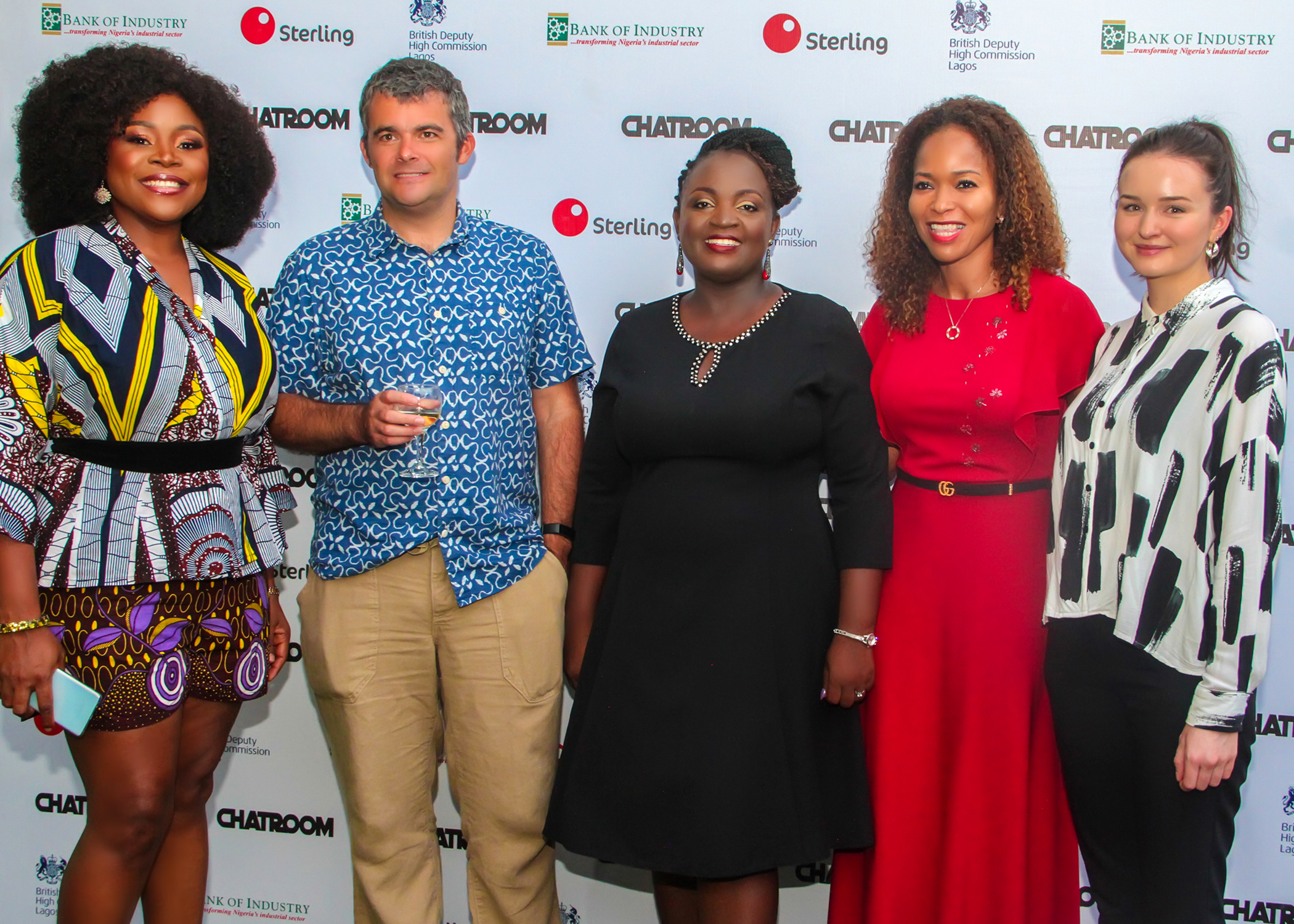 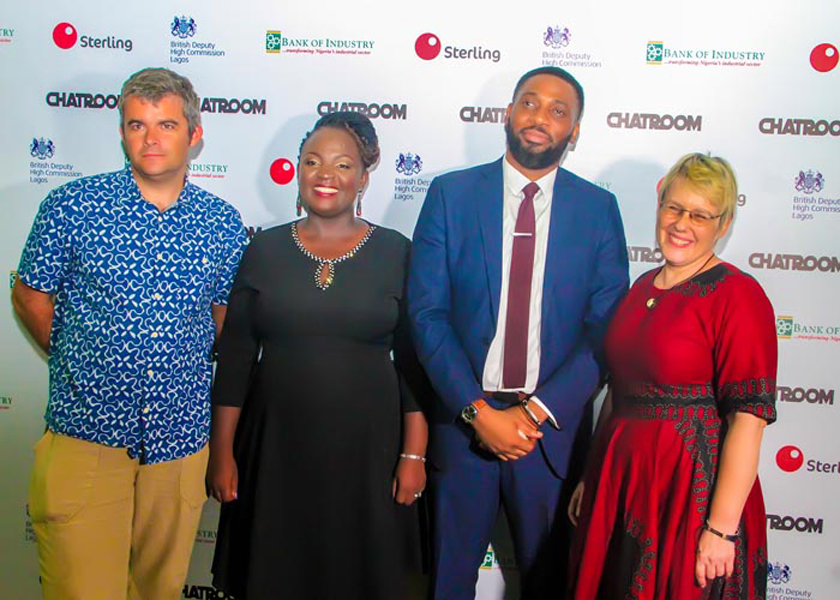 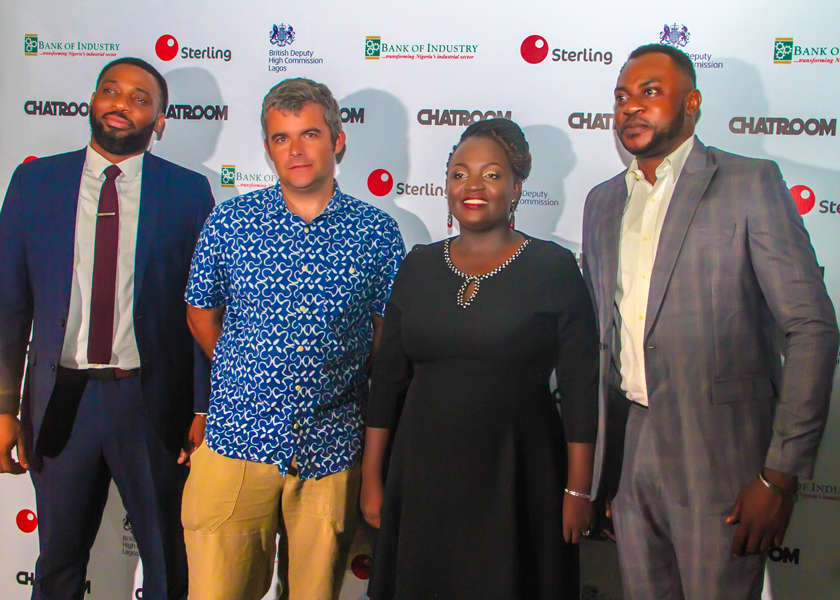 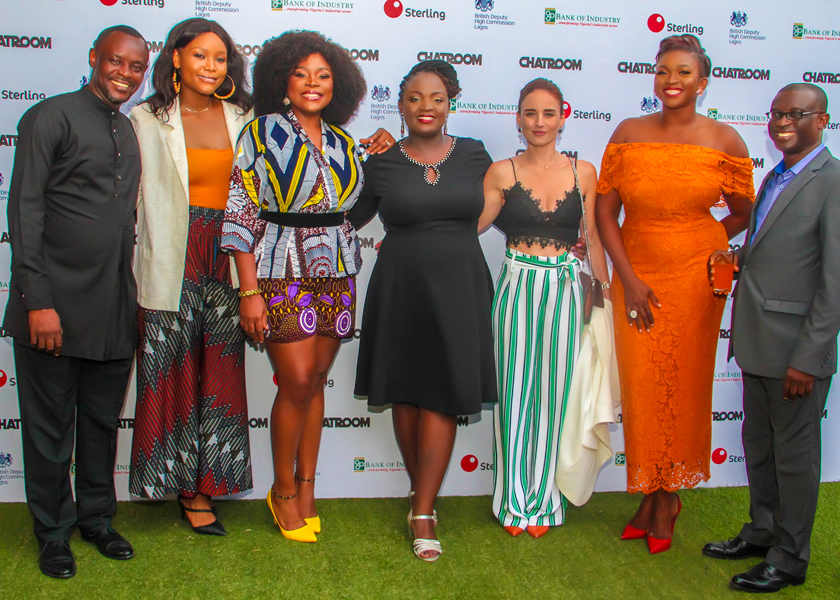 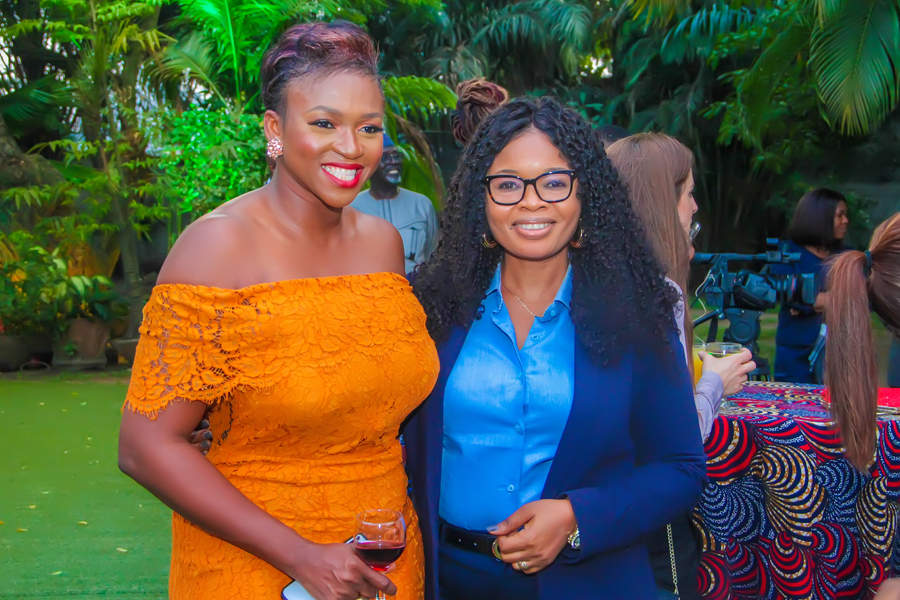 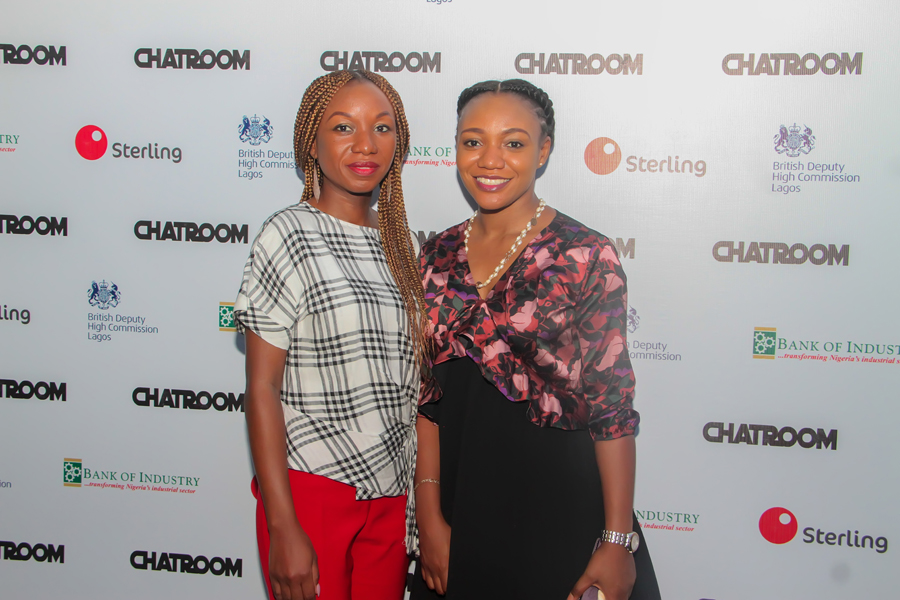 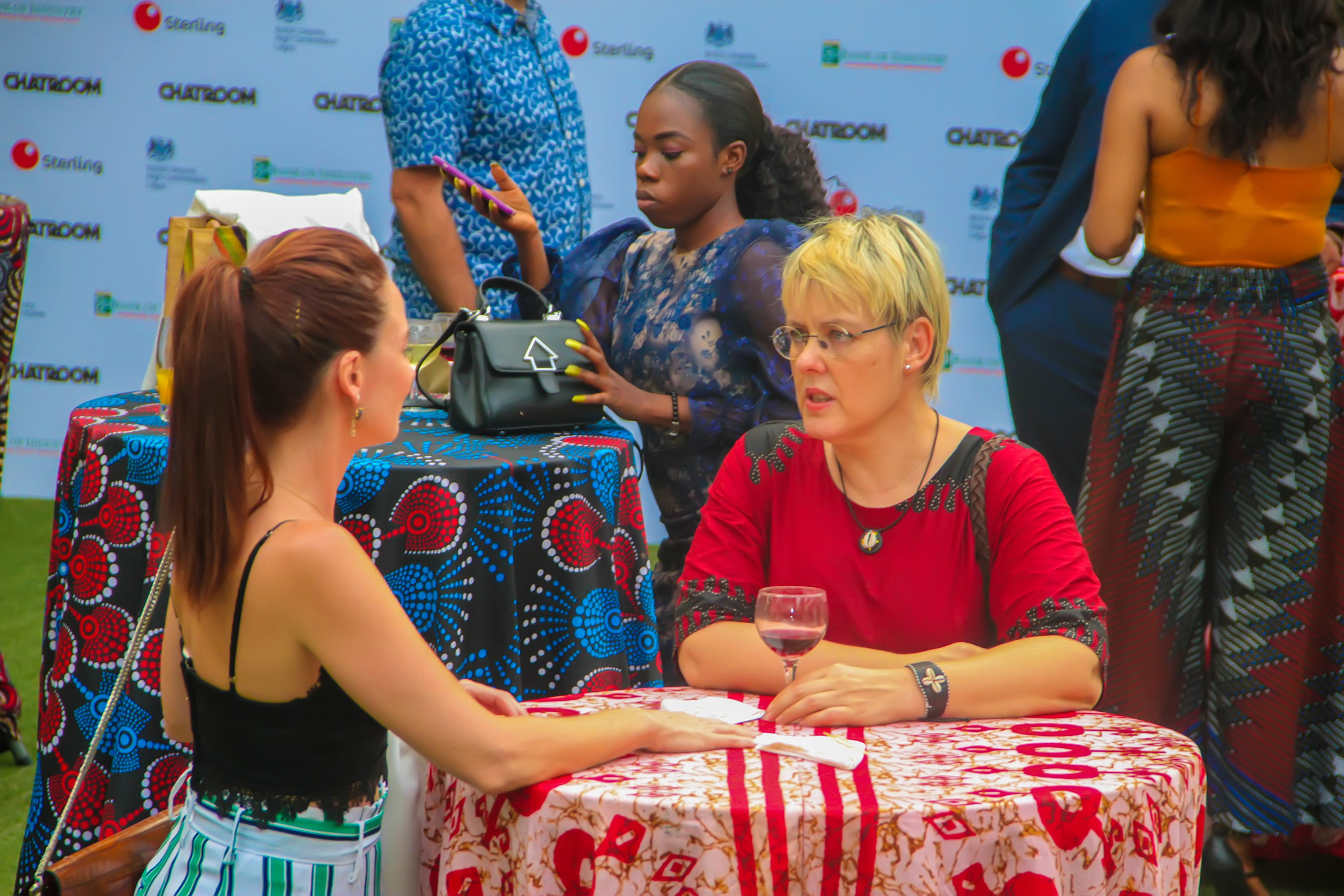 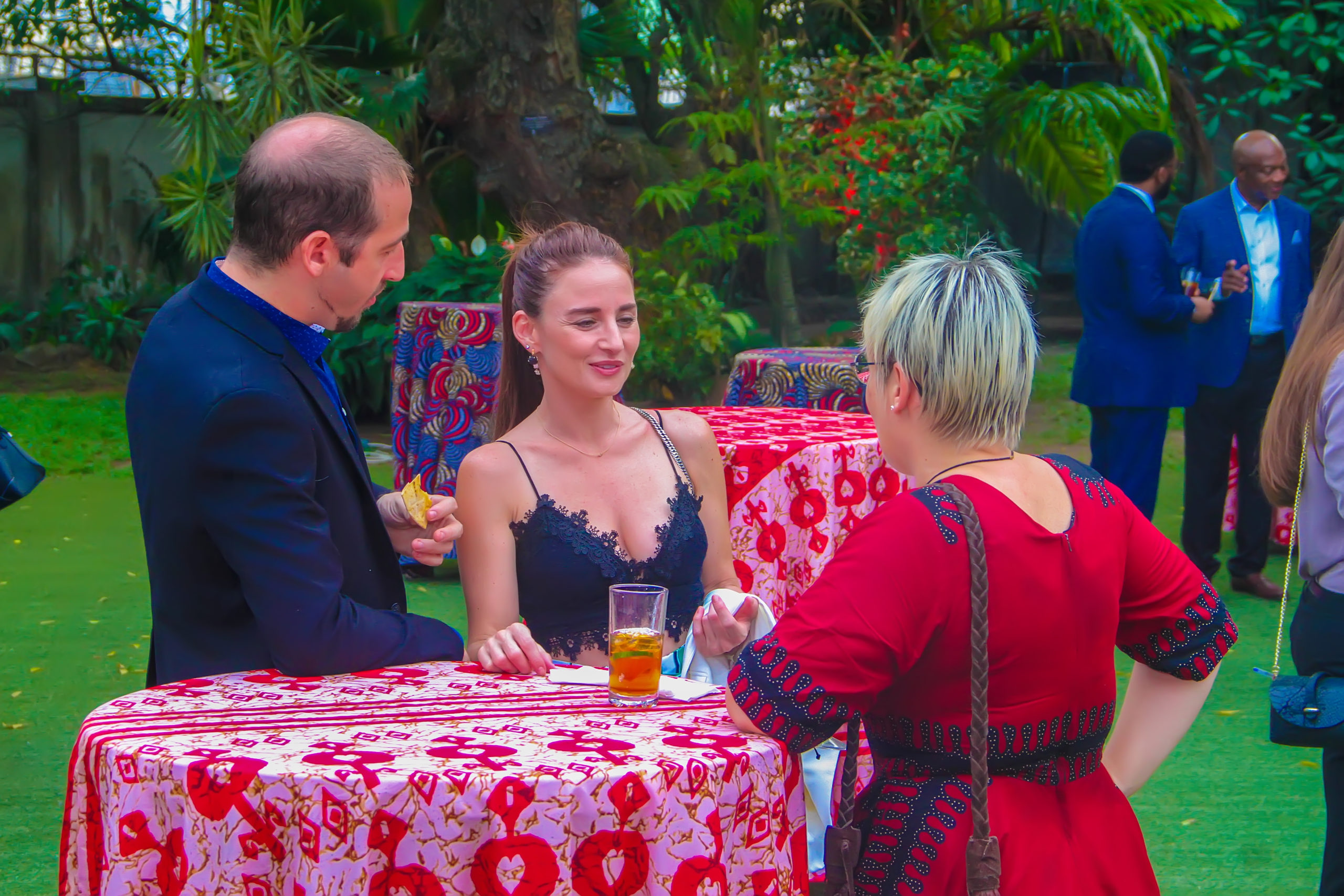 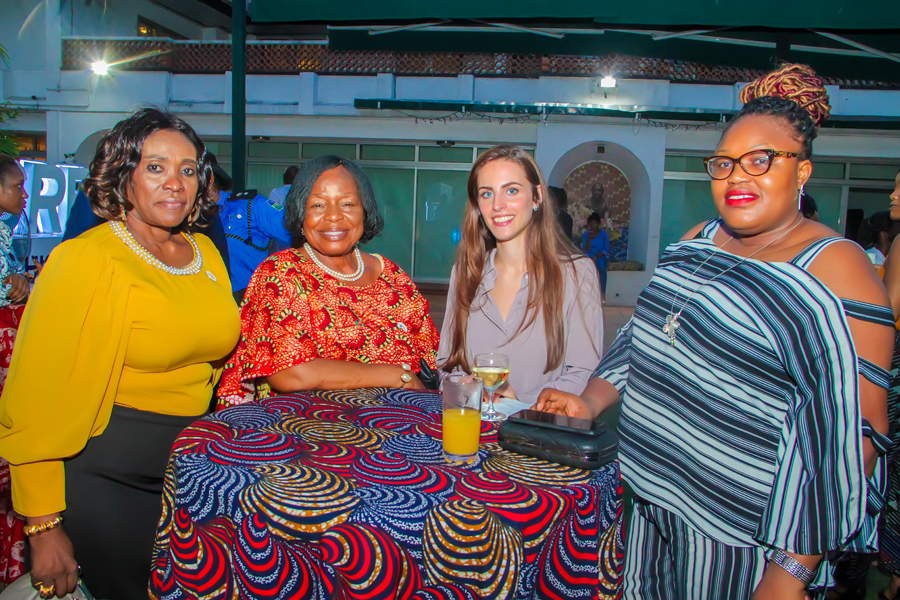 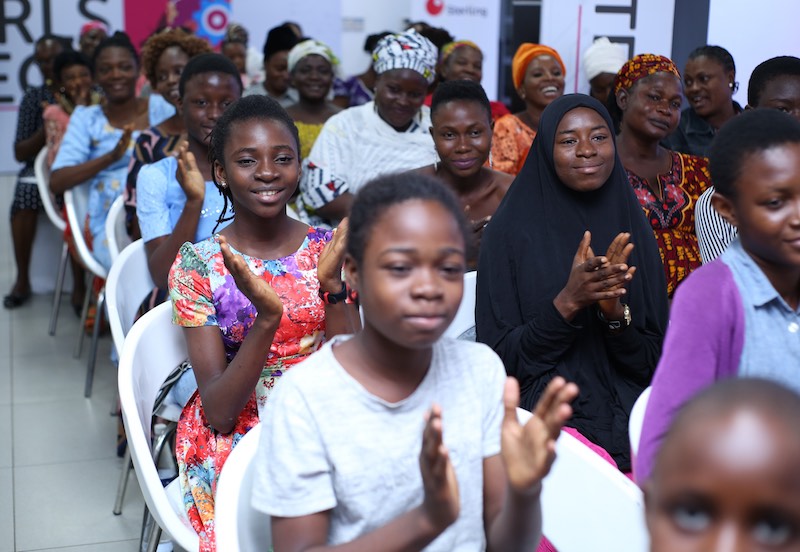