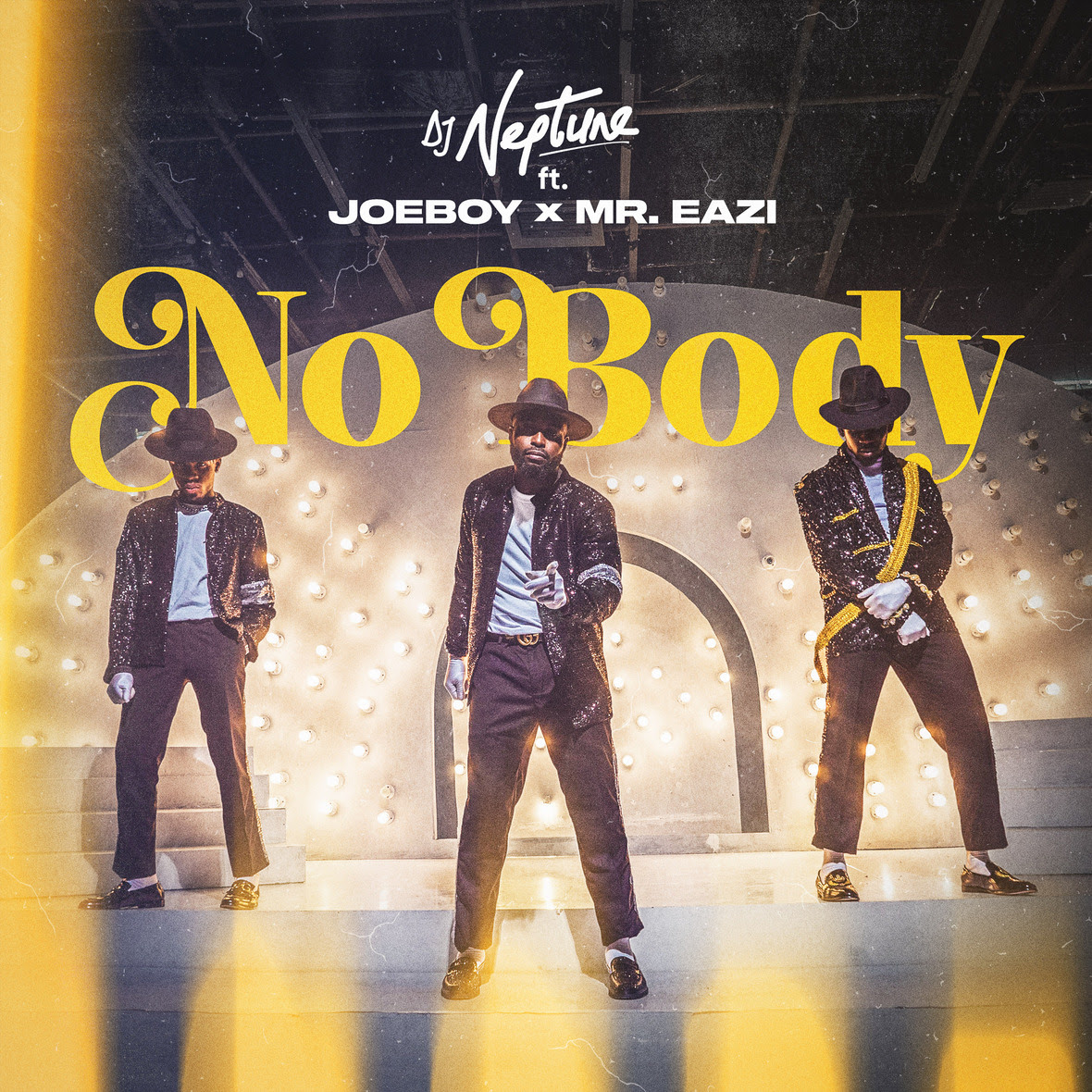 Disk Jockey and producer DJ Neptune teams up with emPawa’s Mr Eazi and Joeboy on his new single titled “Nobody“.

Featuring this triple threat of talent, the atmospheric “Nobody” is produced by Neptune Records in-house producer, Magicsticks and is the next single off Neptune’s yet to be released project tagged “The Greatness II [Sounds of Neptune]” after the successful release of the first single “Tomorrow” featuring Victor AD.

When Joeboy voiced the hook on Nobody’s beat, I already knew it was hit even before delivering his verse. Immediately I buzzed Mr Eazi up and told him I wanted him on a record and He said sure to send me the beat. Eazi heard the song and didn’t estimate to jump on it and in no time his vocals were in. This is how we created Nobody, another smash hit by DJ Neptune a.k.a #Greatness.

Listen to the groovy track below.

You Have to Hear how Joeboy’s Life has Changed Since He Met Mr. Eazi