Flour Mills shares a Valid Message for International Women's Day: Gender Balance is not a Women’s Issue, but an Economic Issue 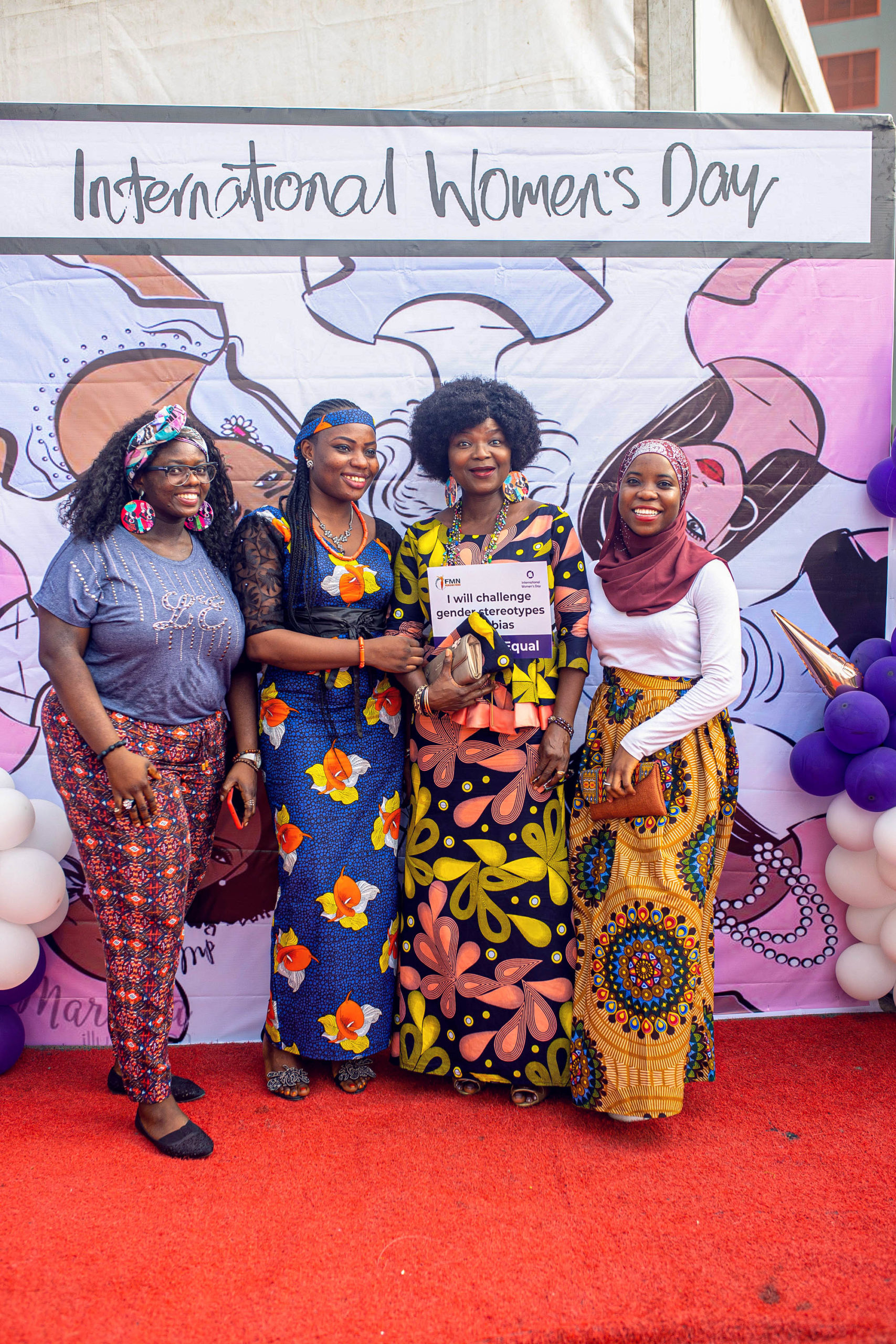 The core message at this year’s international women’s day event in Flour Mills of Nigeria (FMN) was clear: ‘Gender balance is not a women’s issue, but an economic issue.’ The event which was organized by the FMN women’s network had Kulu Abdullahi Sifawa, commissioner, women Affairs, Sokoto State in attendance. Olubunmi Oke, CEO/Lead Consultant, Ladybird Advertising, Folarin Rotimi Williams, Managing Partner, Chief Rotimi Williams’ Chambers, and other high-profile guests were also part of a high-profile guest list that graced the event.

Speaking at the event, which was held recently in Lagos, Paul Gbededo, group managing director, FMN, appreciated the role of women in critical sectors of the economy, including manufacturing, saying that they should be recognized for their contributions to productivity and other aspects of life.

He emphasized that FMN as agents of change was shifting the narrative and working towards ensuring equality between the genders. “At FMN, we remain committed to ensuring that our women have the right tools and access to equal opportunities as the men,” he said. 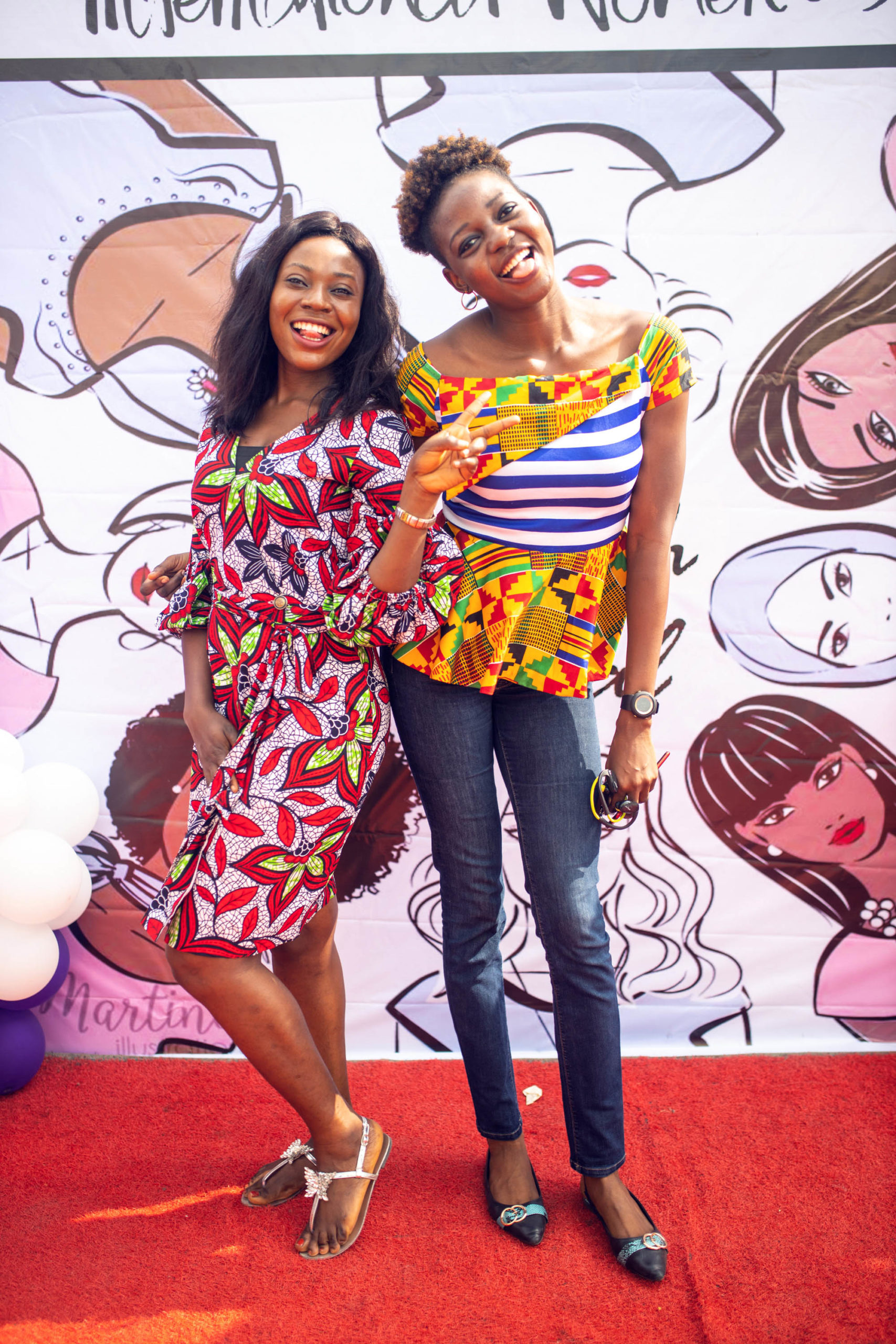 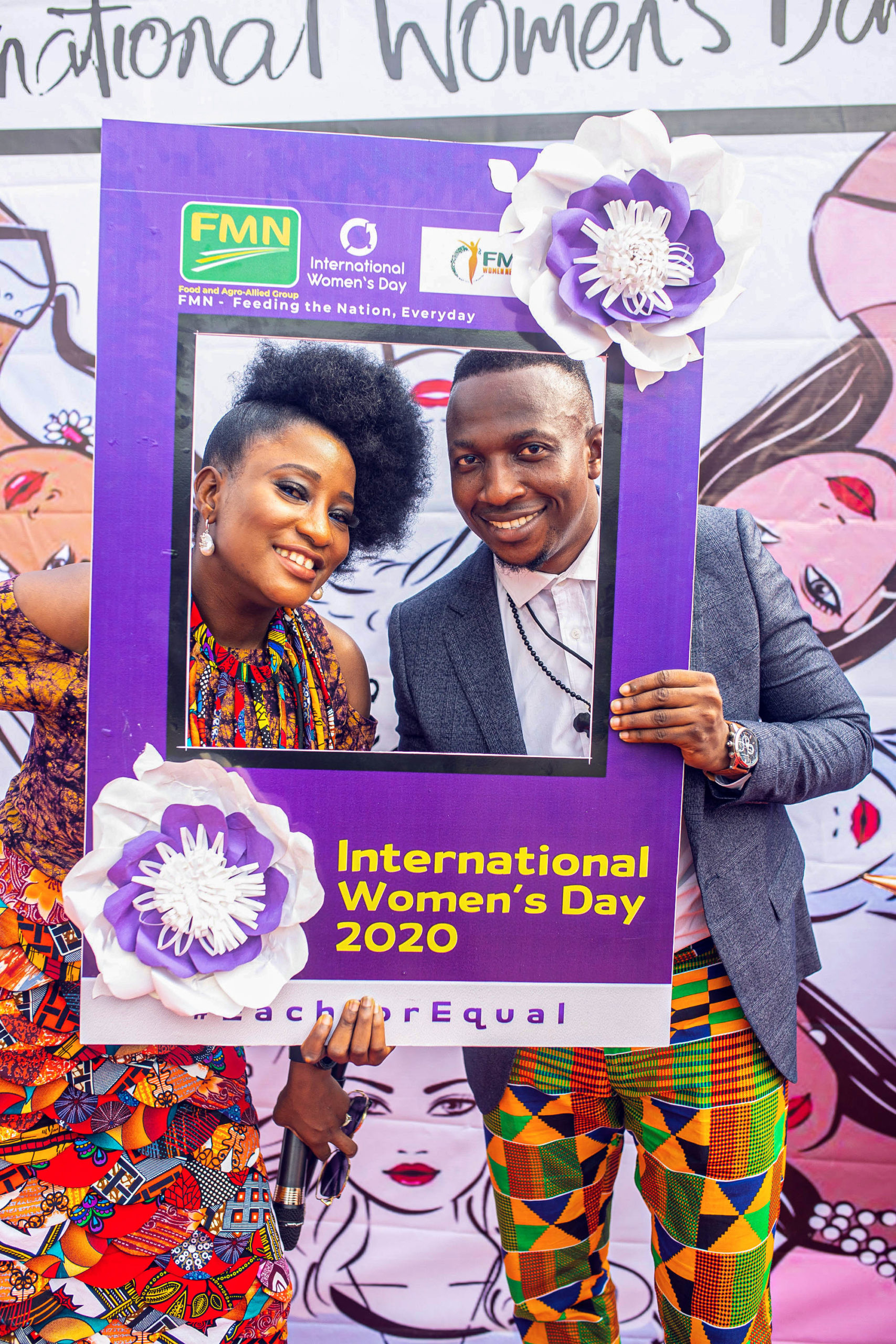 “Since 2018 when John, Coumantaros, chairman, FMN Board initiated the FMN Women Network, we have been taking bold steps to ensure that the woman in FMN is on the right track to take up leadership positions in the group,” Gbededo added.

On her part, Kemi Oyedele Aro, coordinator, FMN Women’s Network, disclosed that the FMN women network was also celebrating its first anniversary. She informed that Women’s network had successfully groomed 27 female mentees with 13 mentors within its first year while working to achieve more in the coming years.

The international women’s day event featured several engaging, educative and interactive activities, including a short, spoken word and drama rendition to announce FMN’s 60th anniversary, and a panel discussion session on the topic, Gender Diversity: Equal Opportunities in the Workplace. 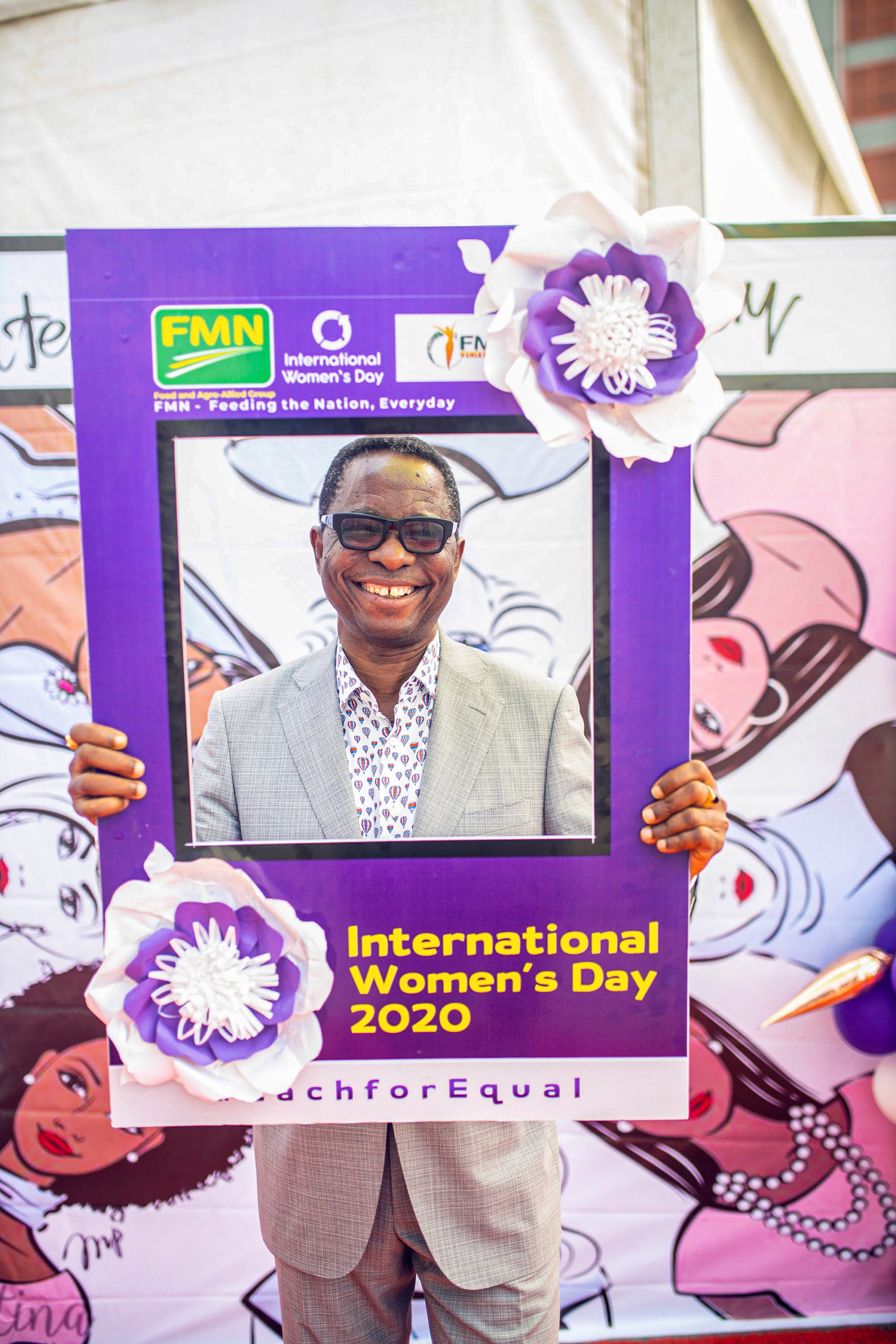 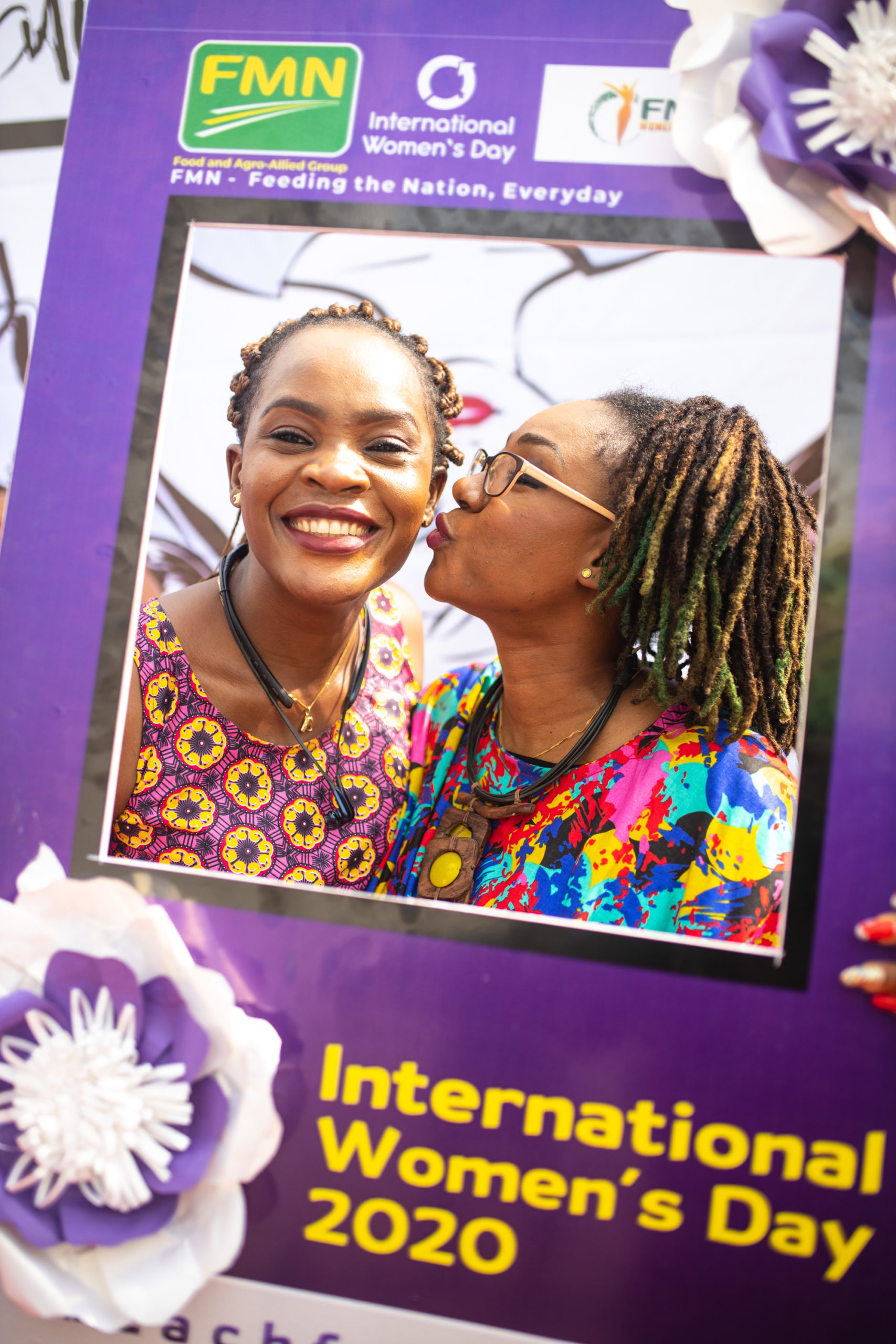 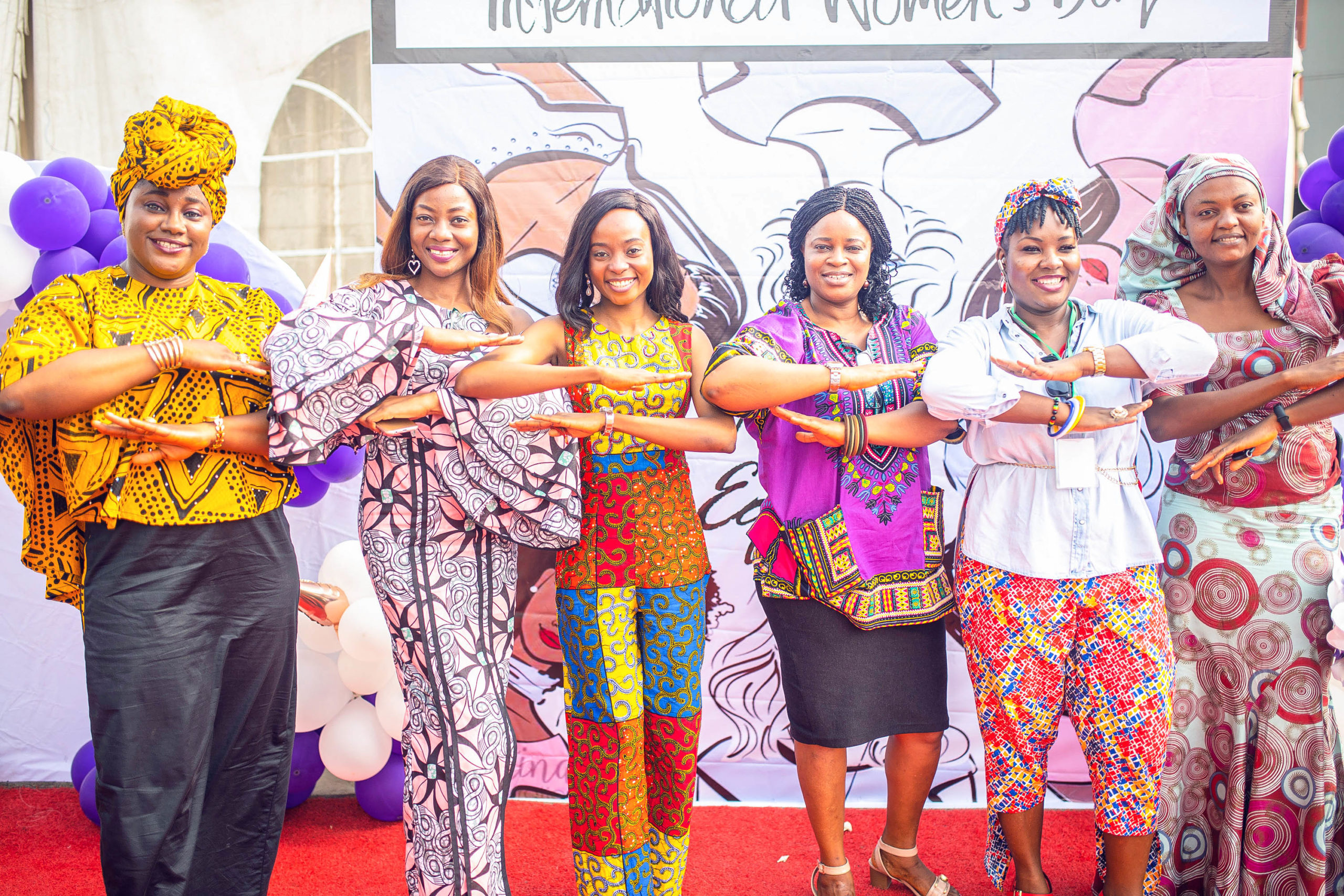 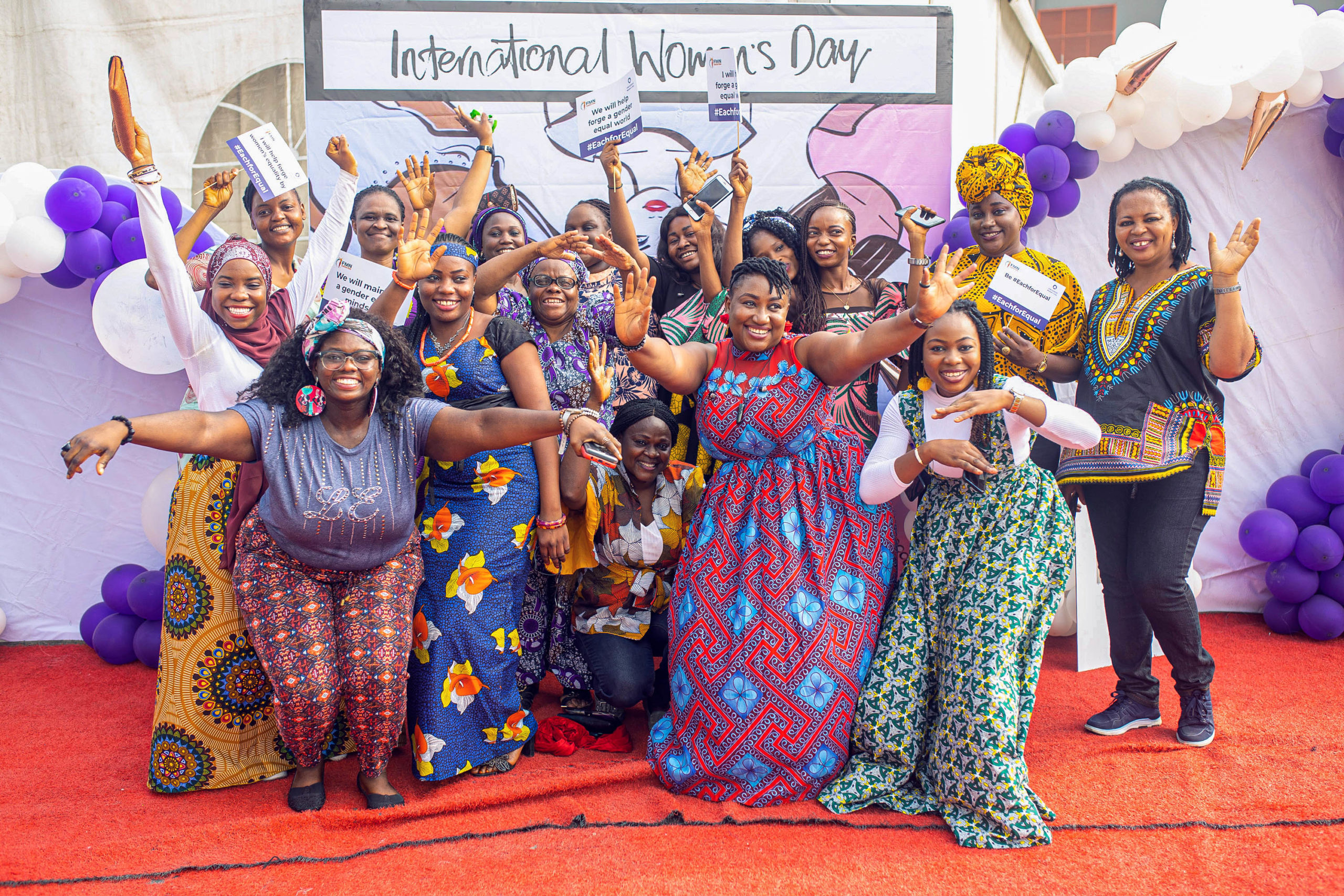 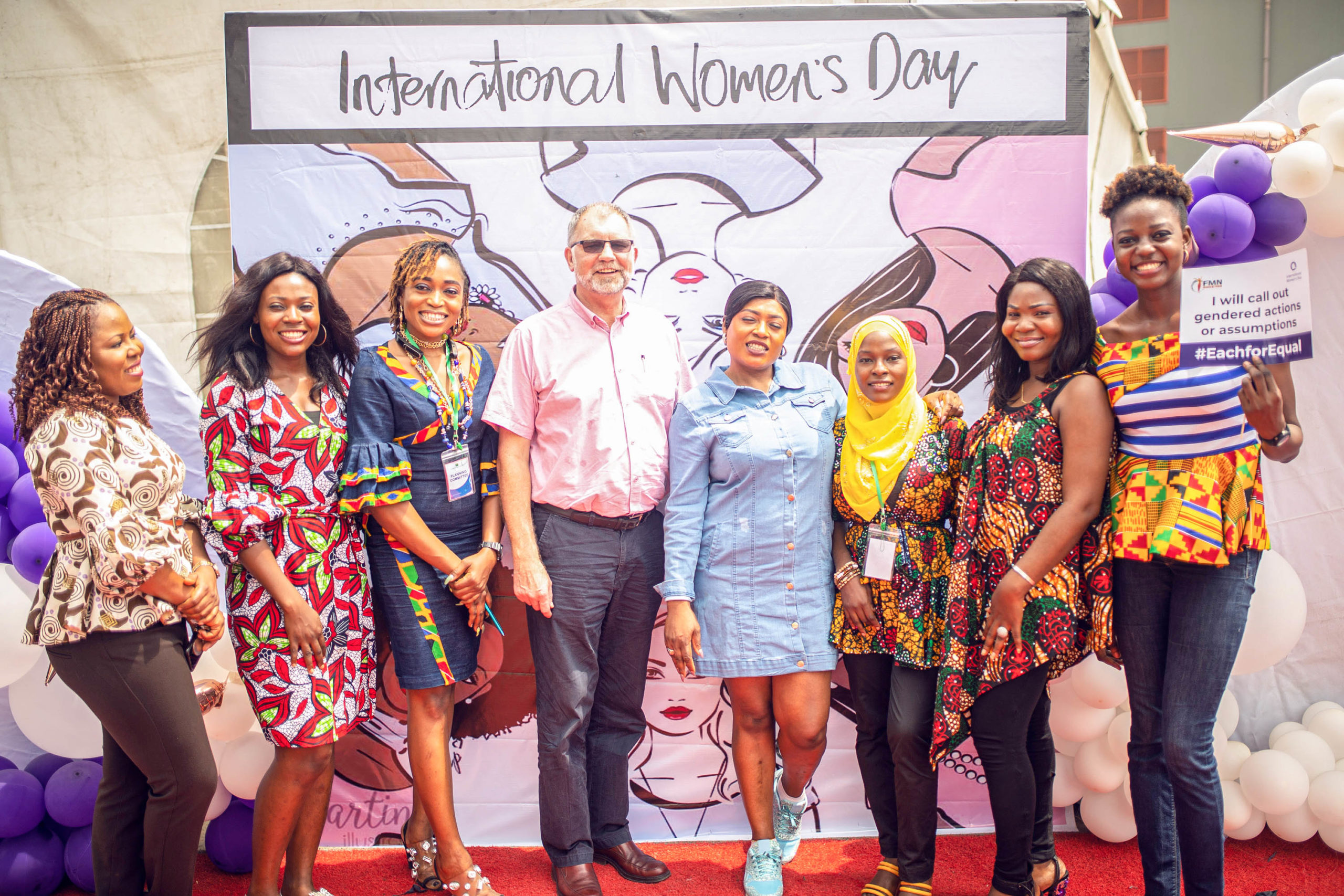 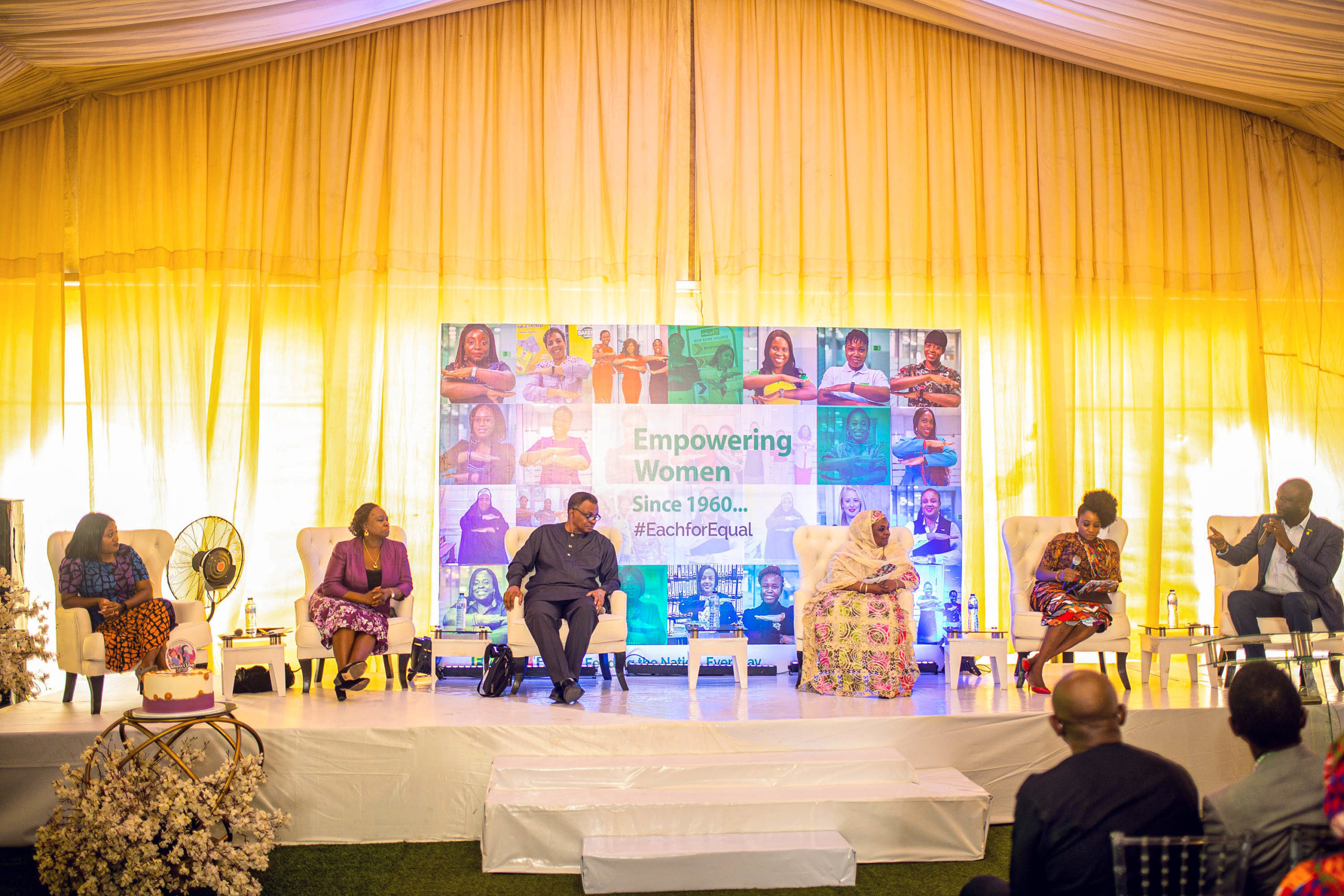 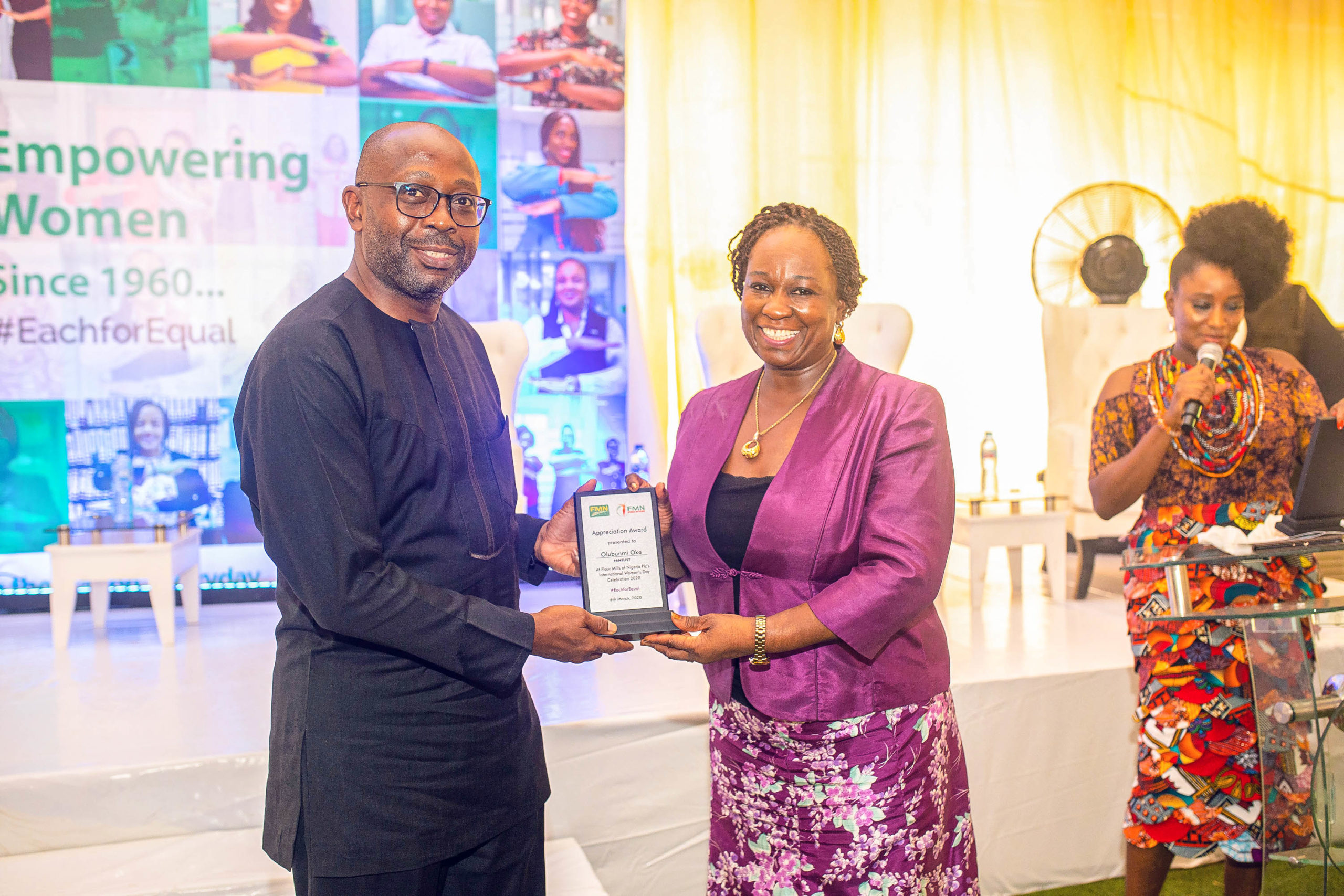 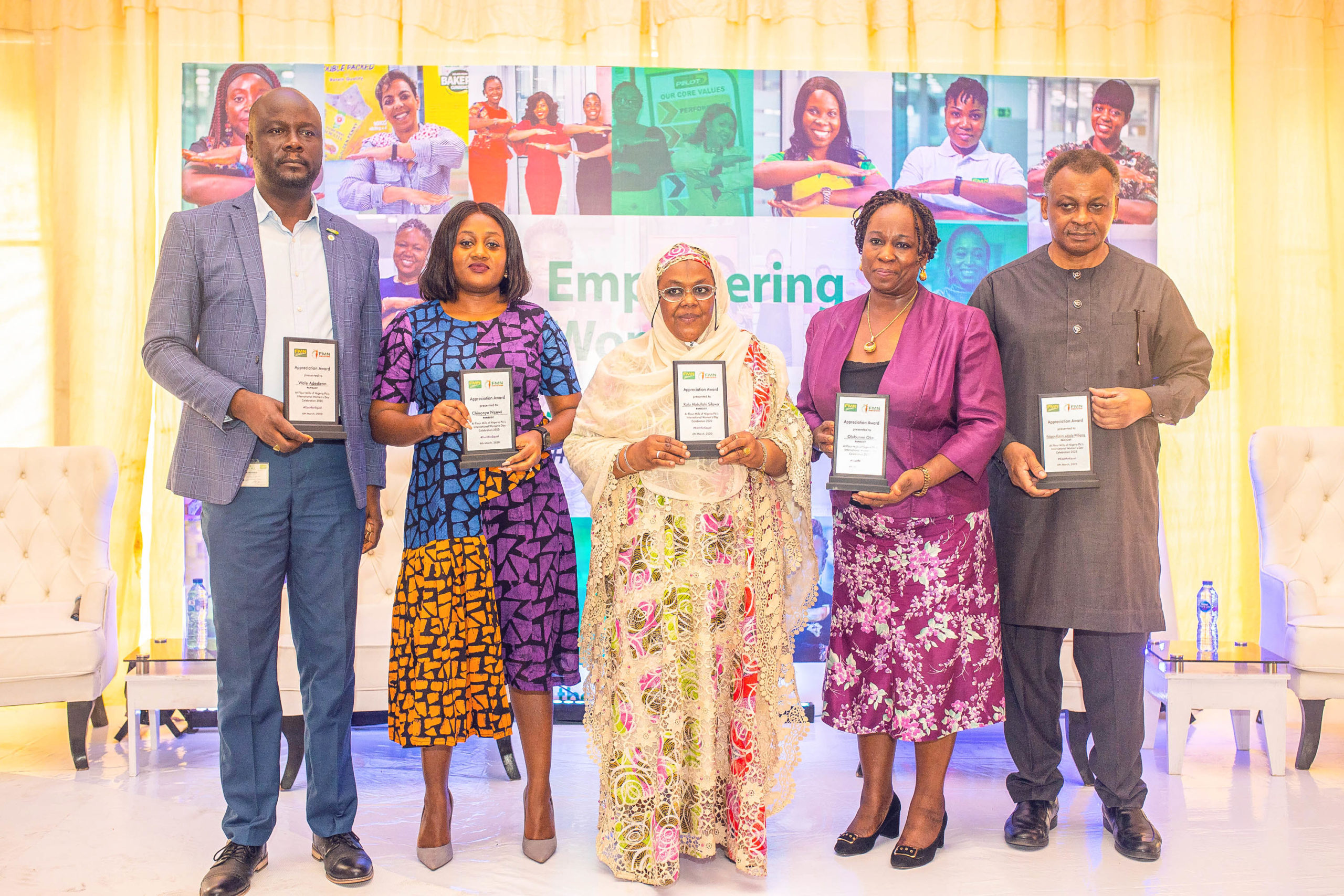 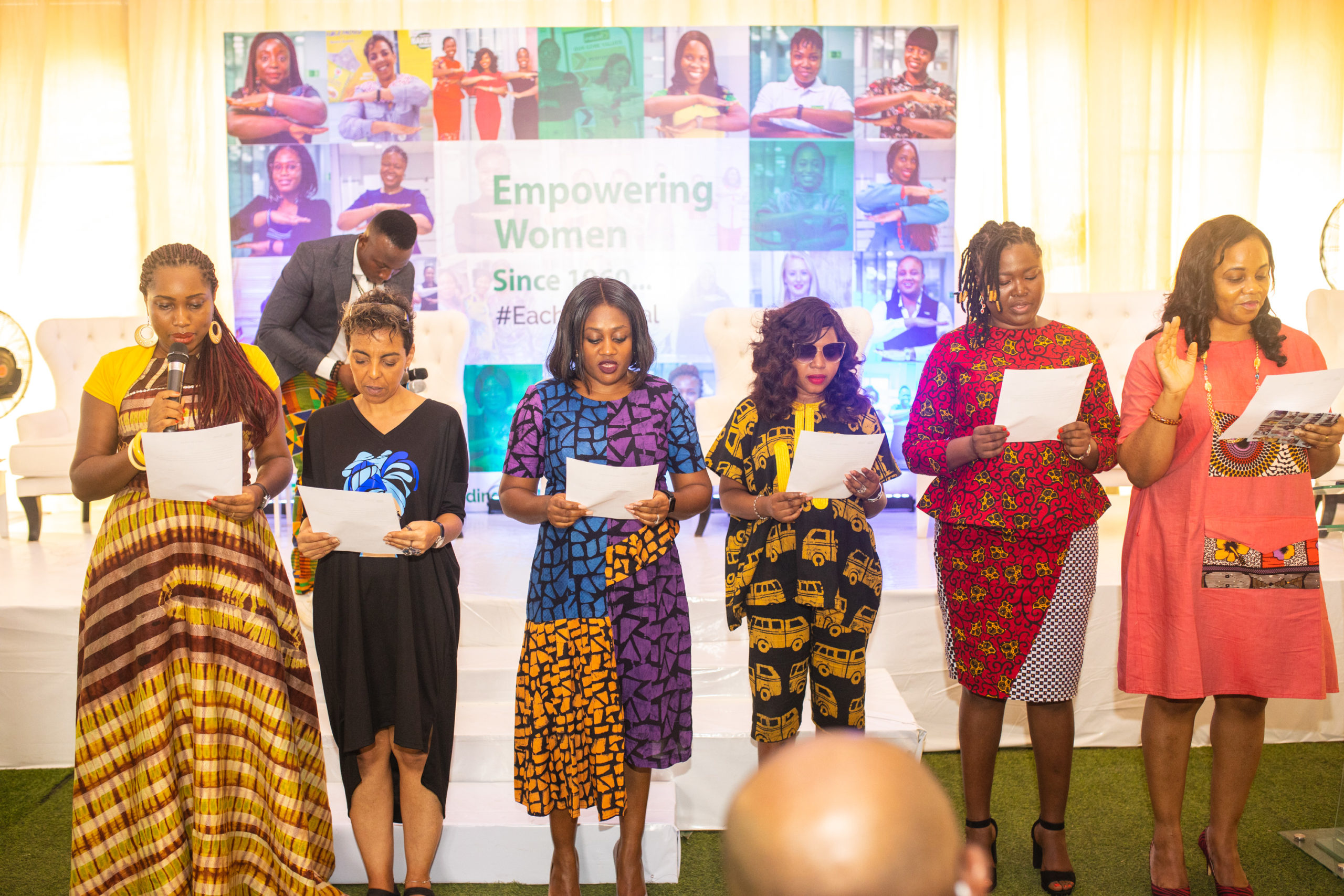 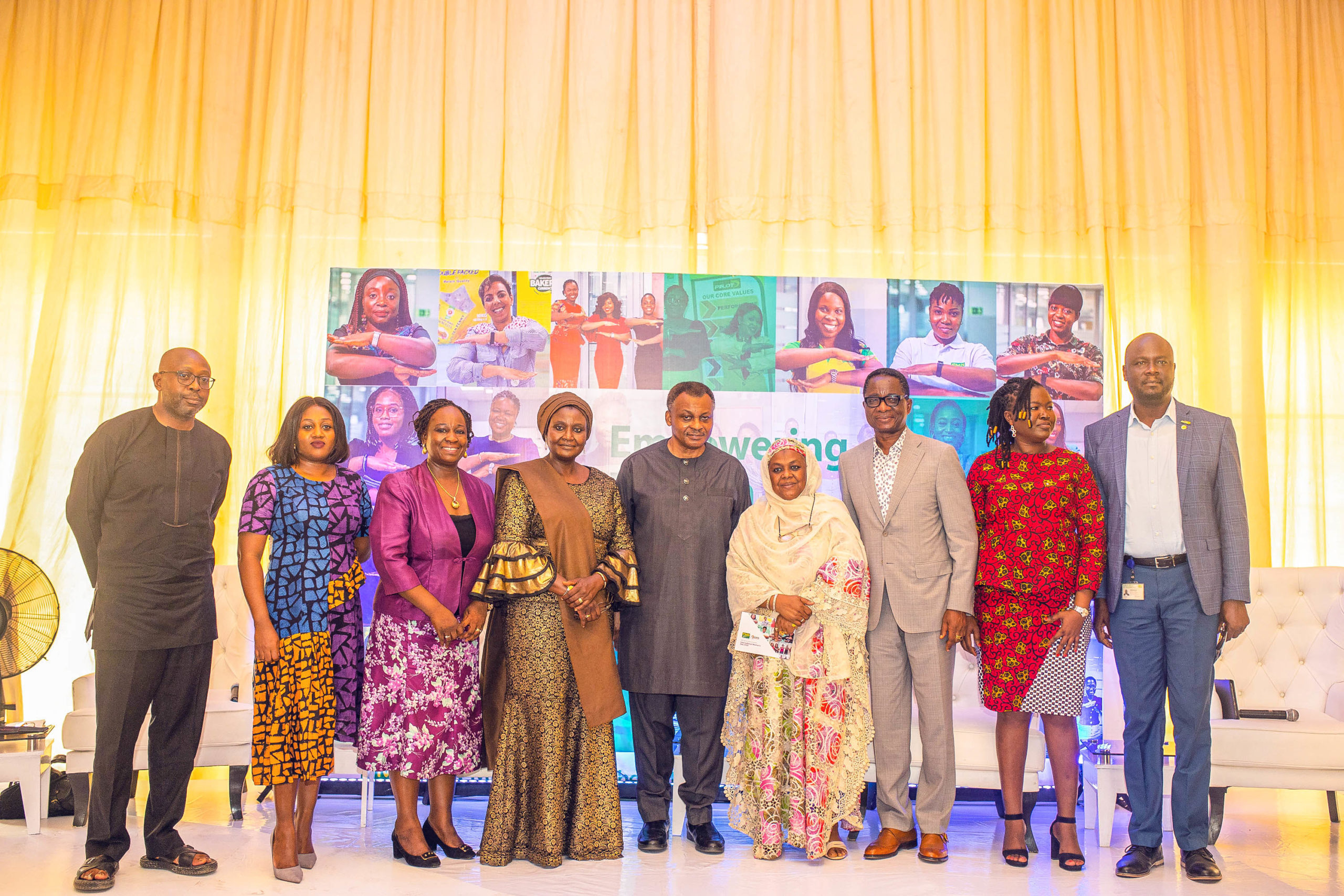 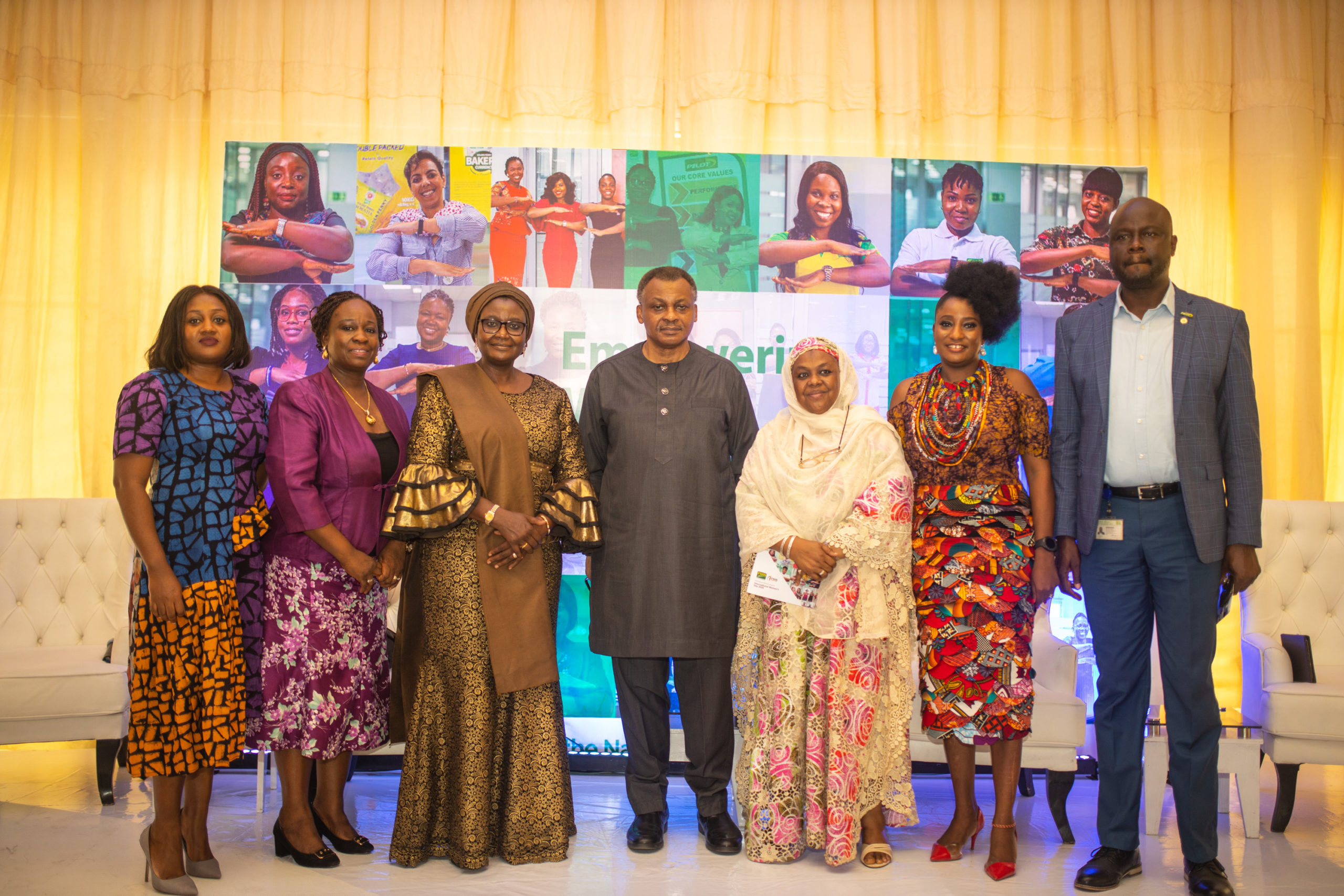 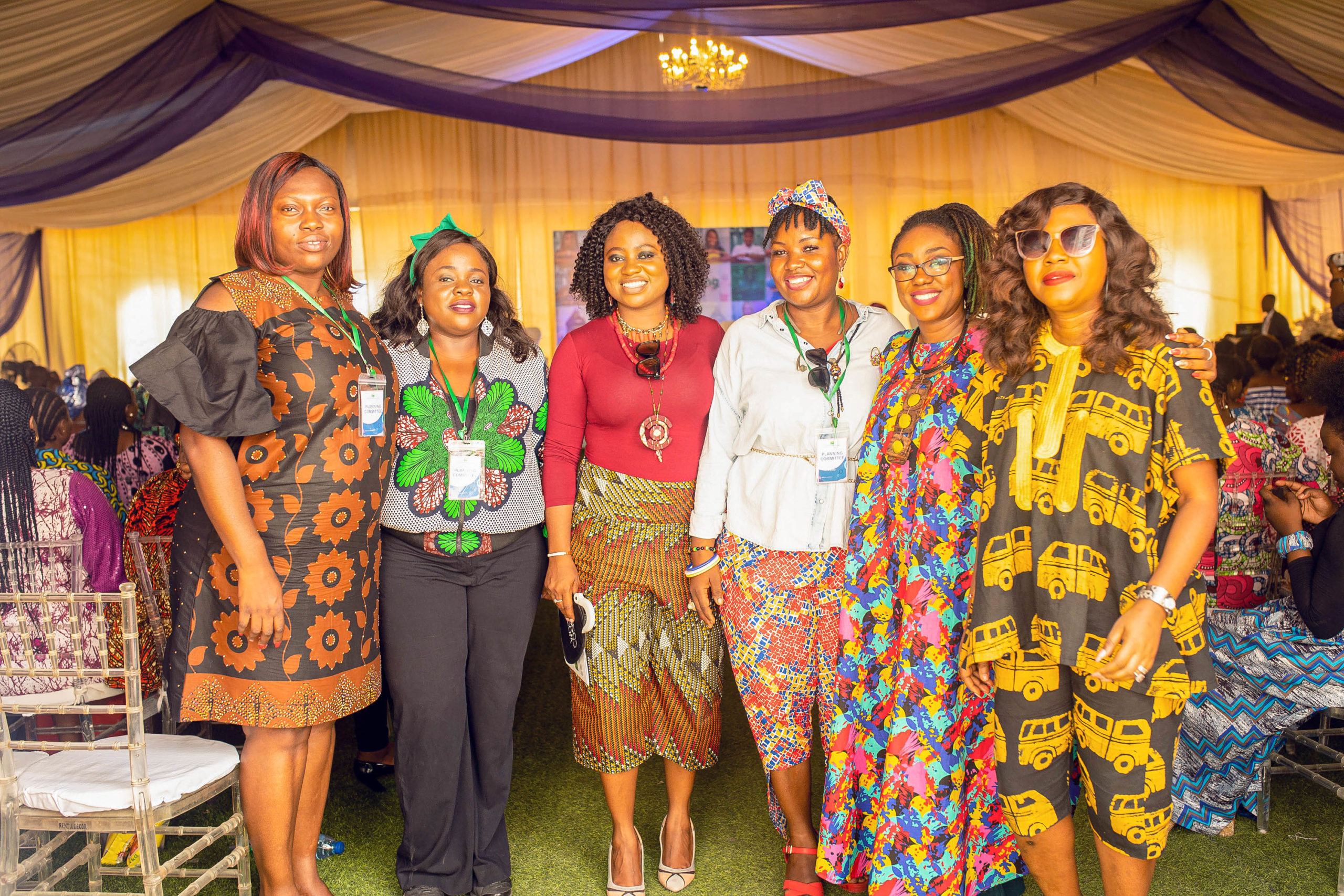 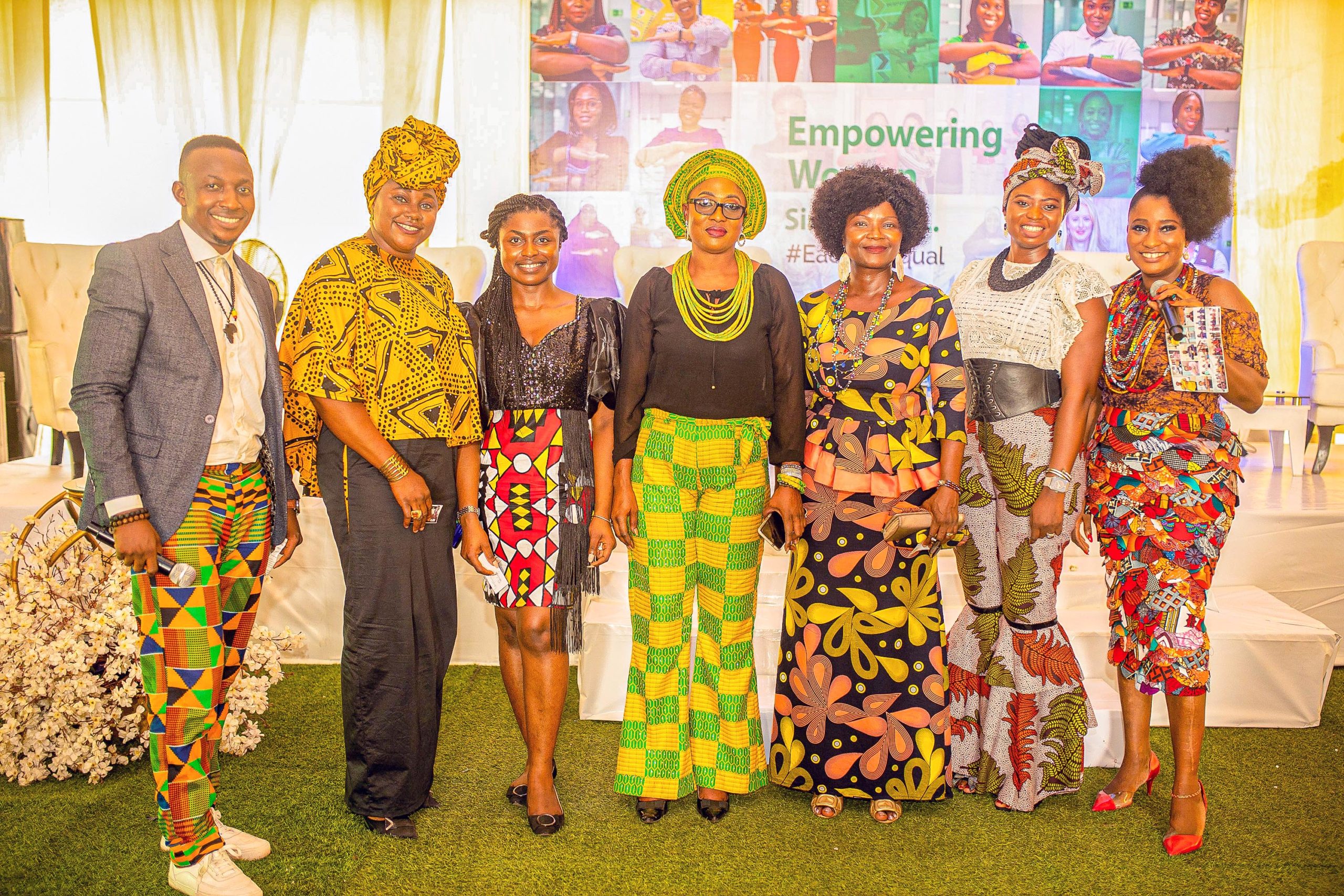 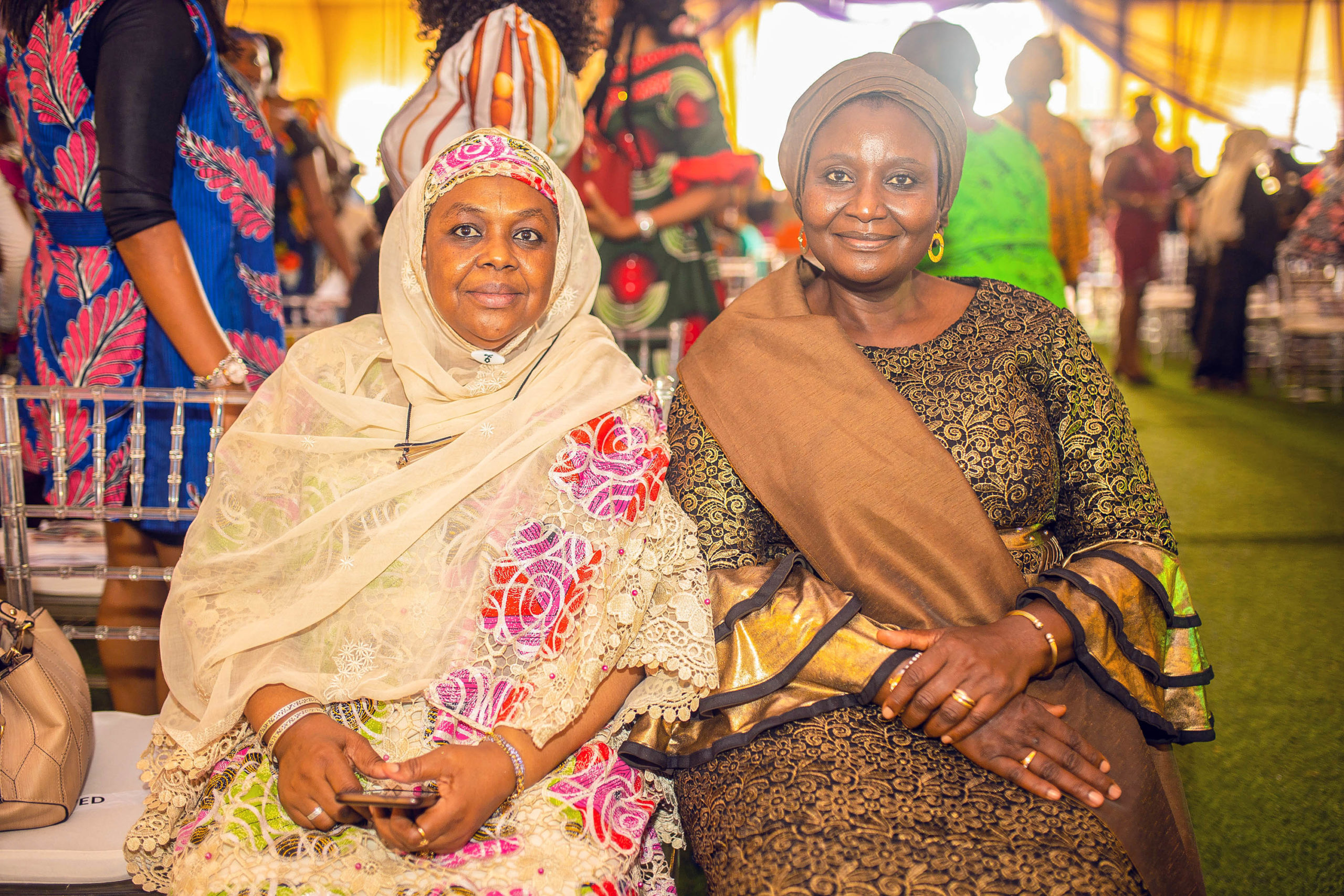 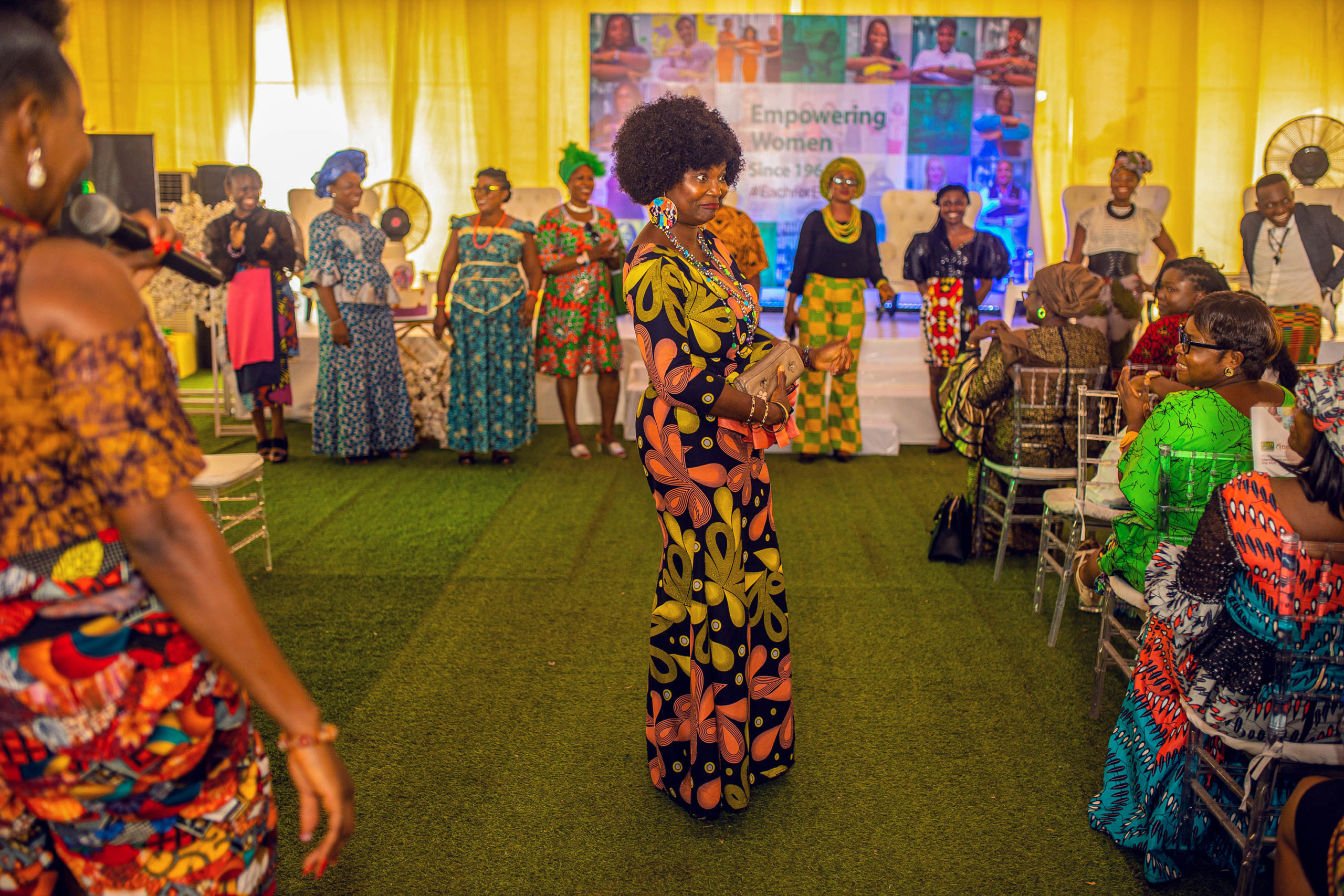 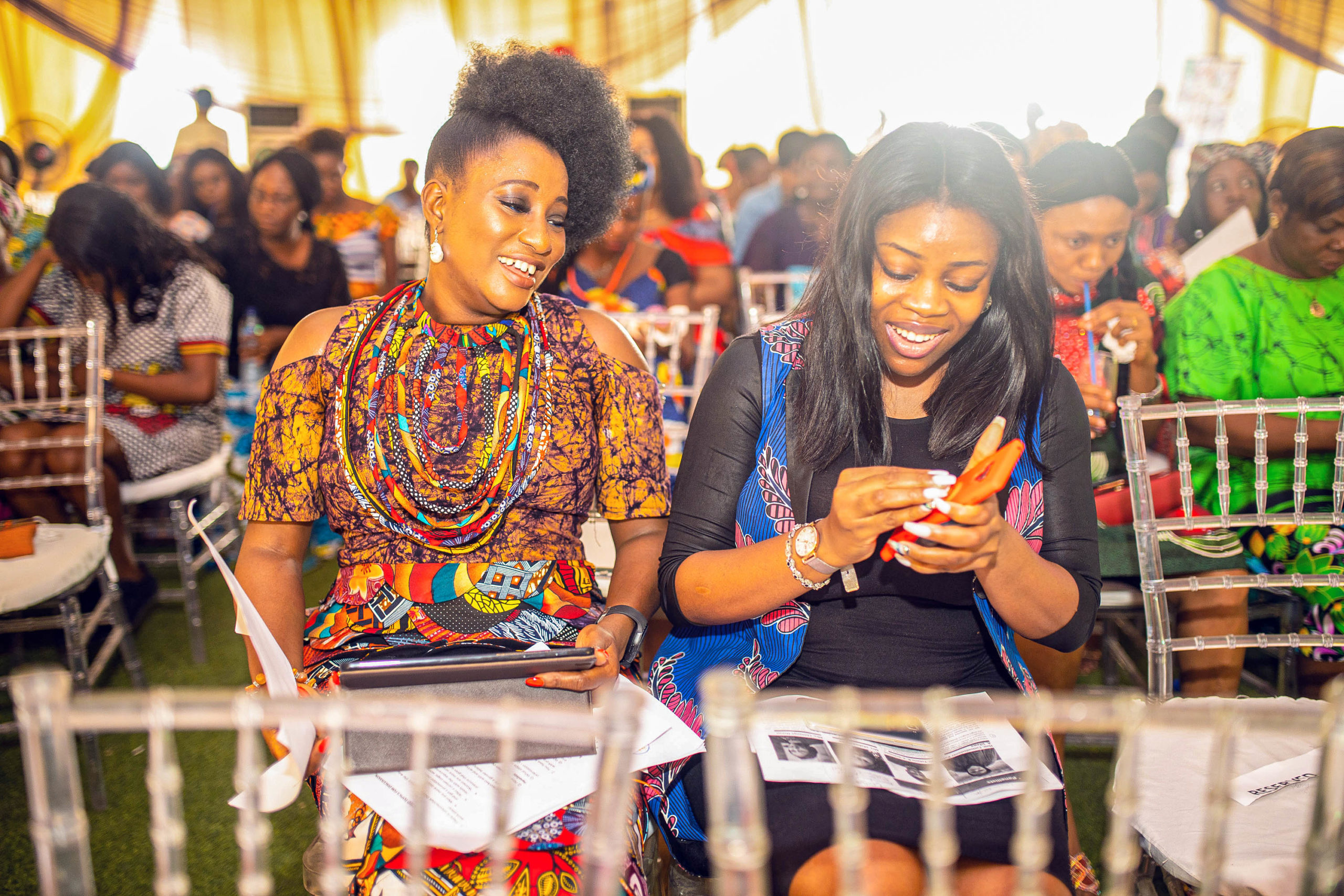 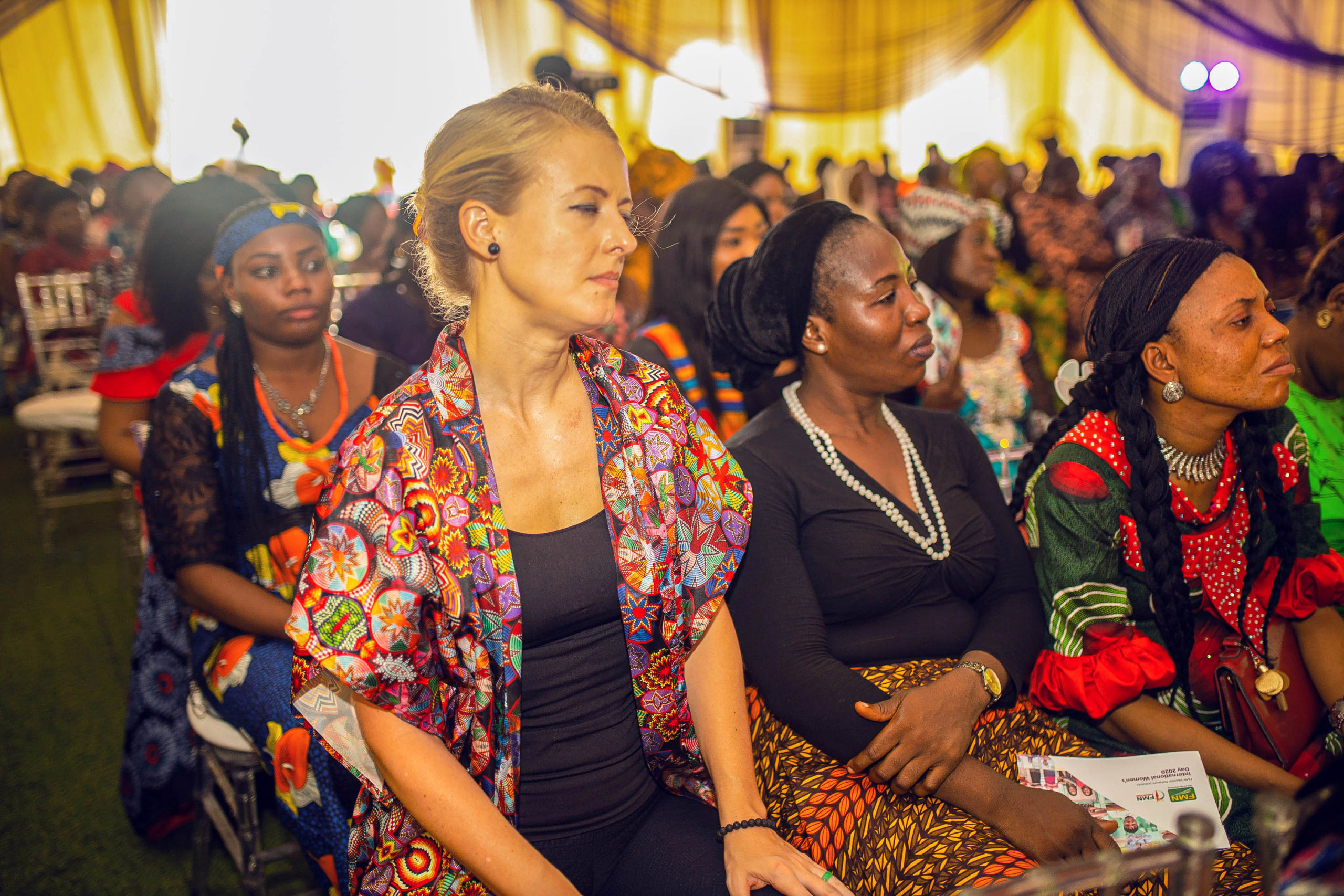 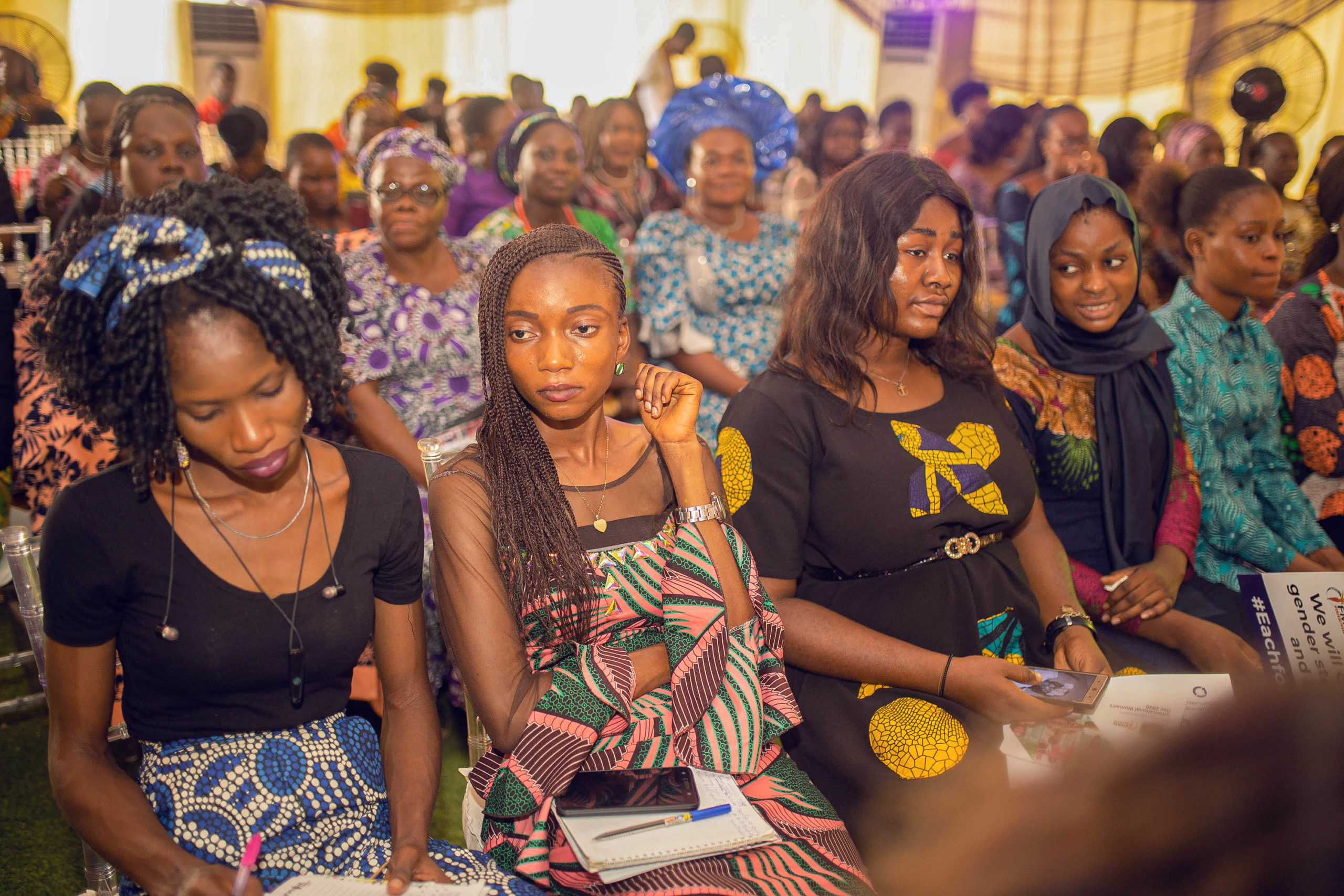 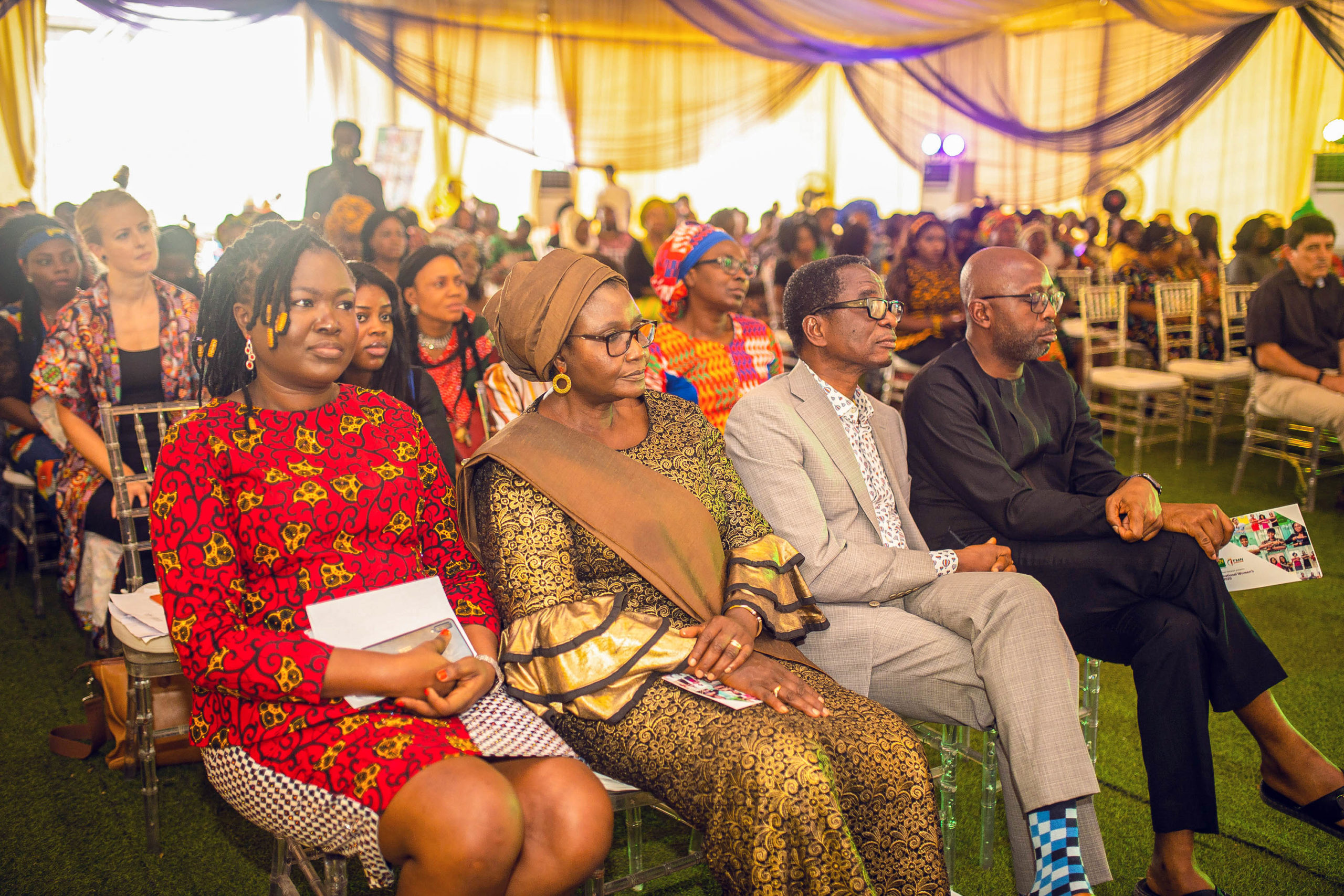 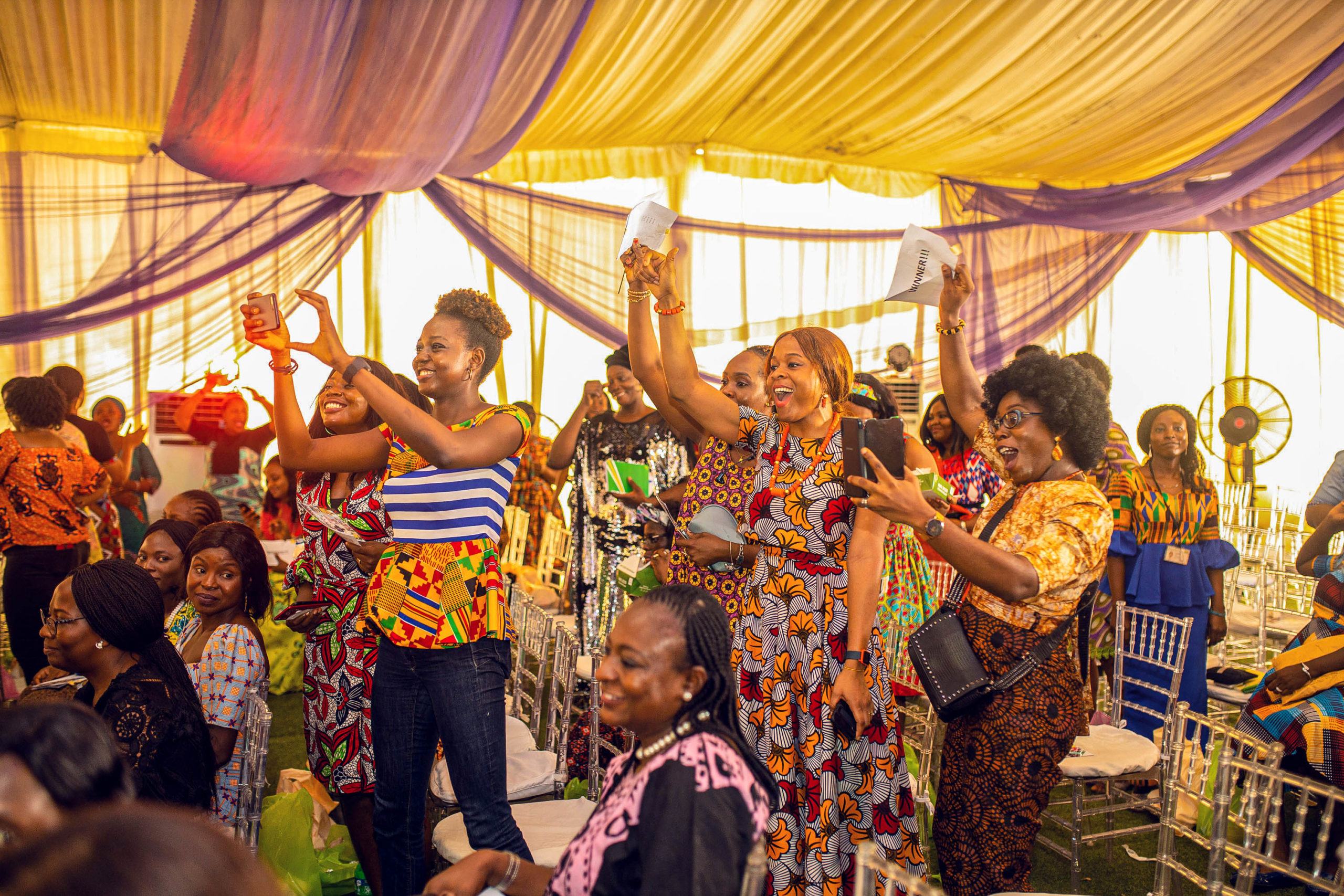 All The Royals & Celebrities Spotted at the 2020 Commonwealth Day Service