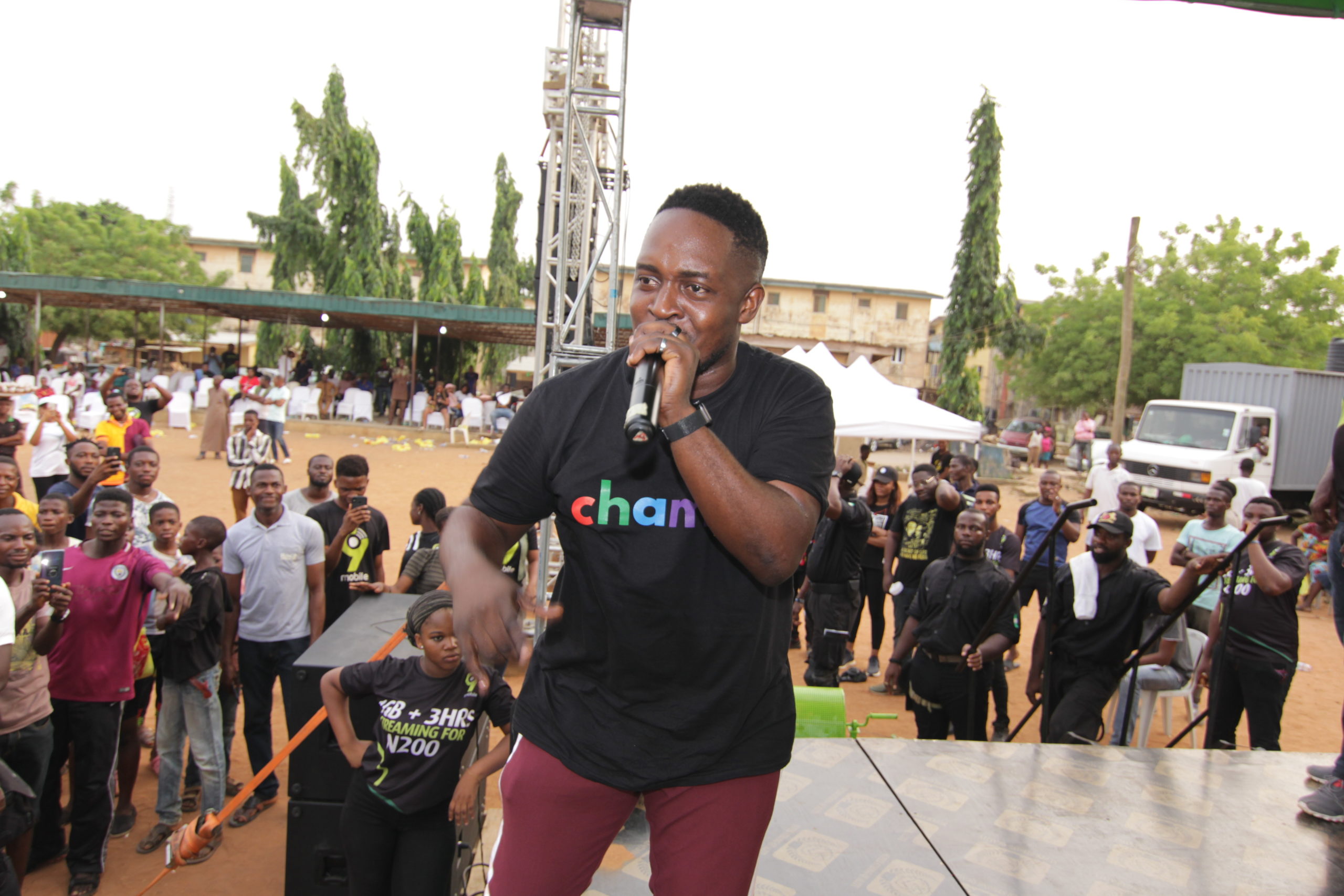 It was all fun and excitement last weekend, as 9mobile customers were entertained by the duo of MI Abaga and Mr. Real during the Telco’s 4G LTE funfair in Abesan, Ipaja, Alimoso Local Government Area of Lagos State.

Mister Incredible (MI) thrilled the fans with his lyrics as he sang hit after hits of his chart-busting songs such as One Naira, Undisputed, Number One, Enemies, a\nd Nobody among several songs. He preached love and asked all Nigerians to come together in the face of the current challenges. Mr. Real, the legbegbe crooner, was also on hand to entertain 9mobile subscribers who turned up for the funfair as he electrified the crowd with his hits such as ‘gbe body’ leaving both subscribers and non-subscribers alike in ecstasy. The venue was agog with many side attractions like large size Ludo and draft, leg snooker, bouncing castle, among other games which helped settle the people who thronged the playing ground in a relaxed atmosphere of fun. Perhaps more eye-catching was the ‘hit and win game,’ which involved targeting with a ball, different prizes lined up some distance away from the ball. Needless to say, that this game had a way of bringing on the excitement across different age groups and genders as a rap battle, which tested the best rapping skills of aspiring rappers. The contest produced Ifeanyi Favour Ofomata, aka I-Rhay as the winner, after a battle with one of the contestants at the event, and he had the rare privilege of having a studio session with MI. 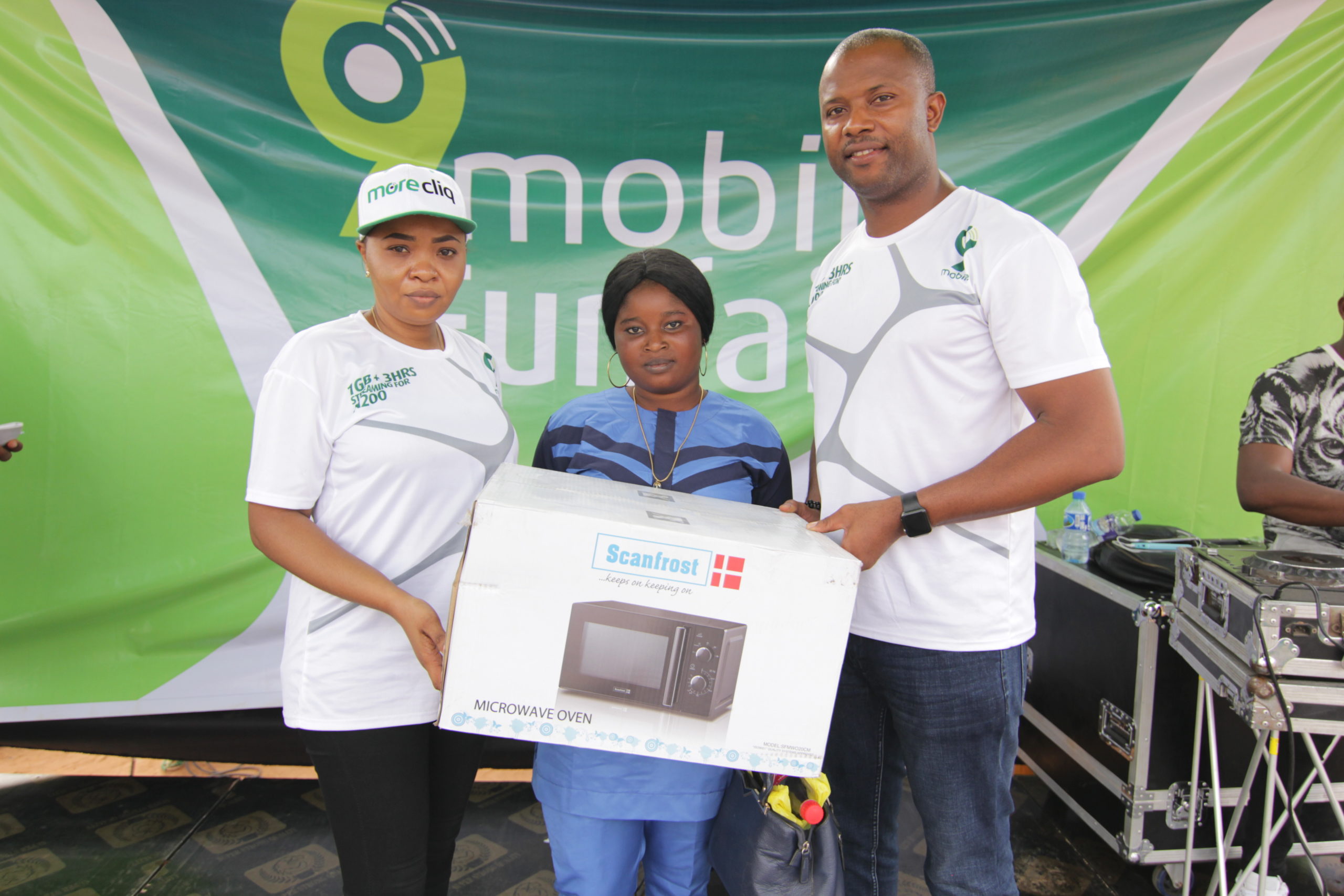 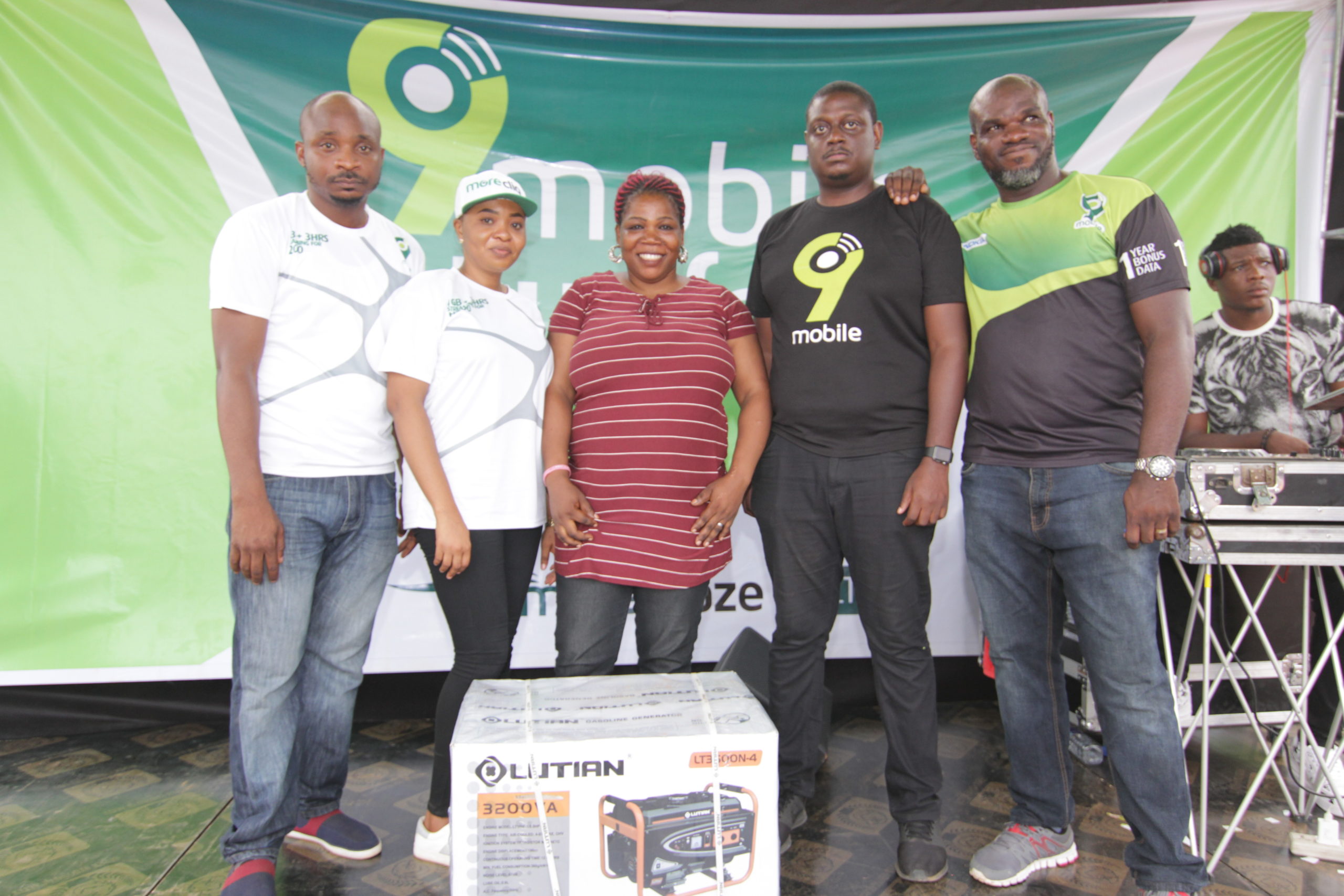 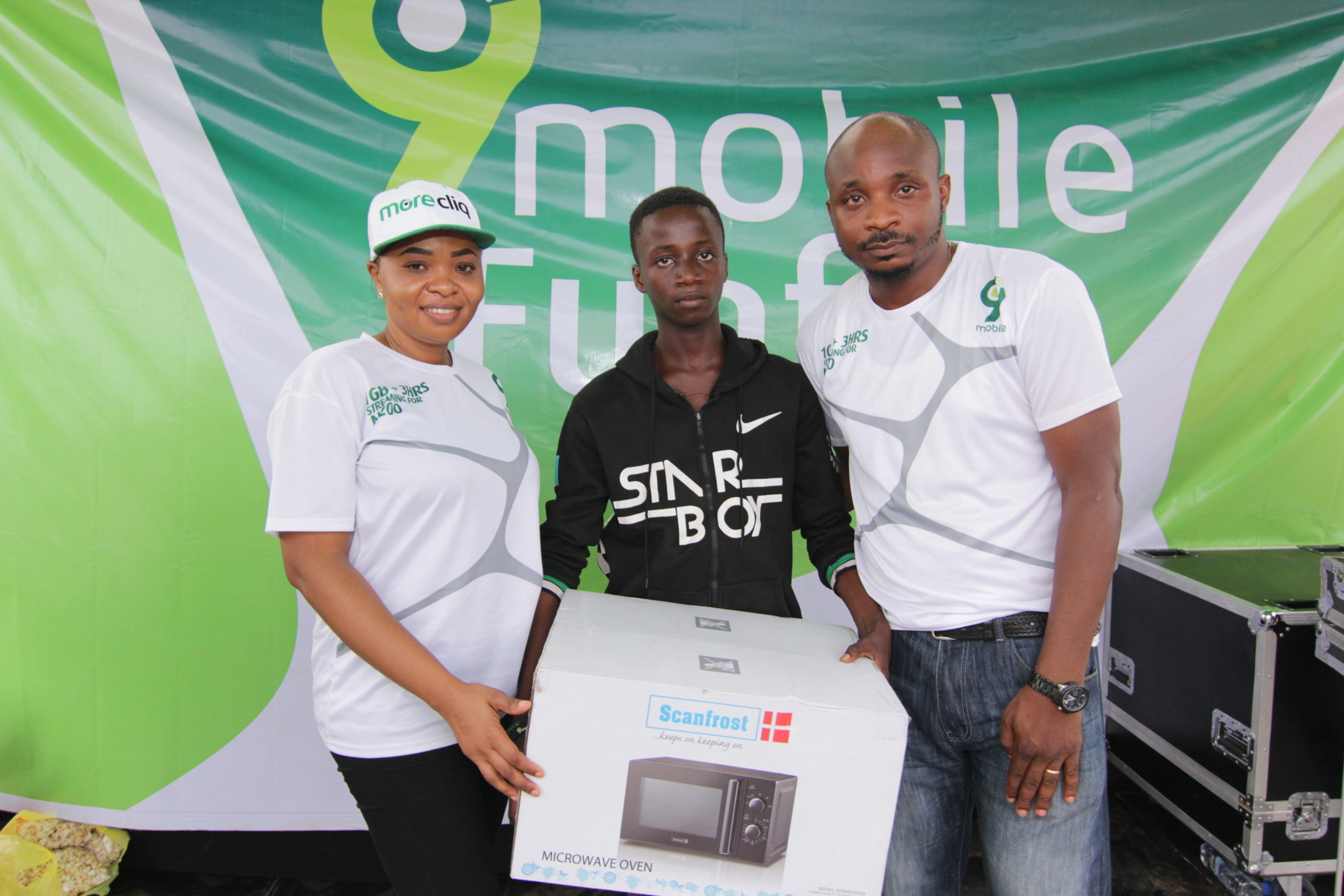 The climax of the funfair was the presentation to Dupe Adeyemi, as the grand prize winner of a 220-volt generating set. She disclosed that her daughter convinced her to attend the funfair.

The funfair is part of 9mobile’s ongoing activation of its 4G LTE rollout in 16 cities and across Nigeria, as well as empower its subscribers and was officially announced at a media briefing. 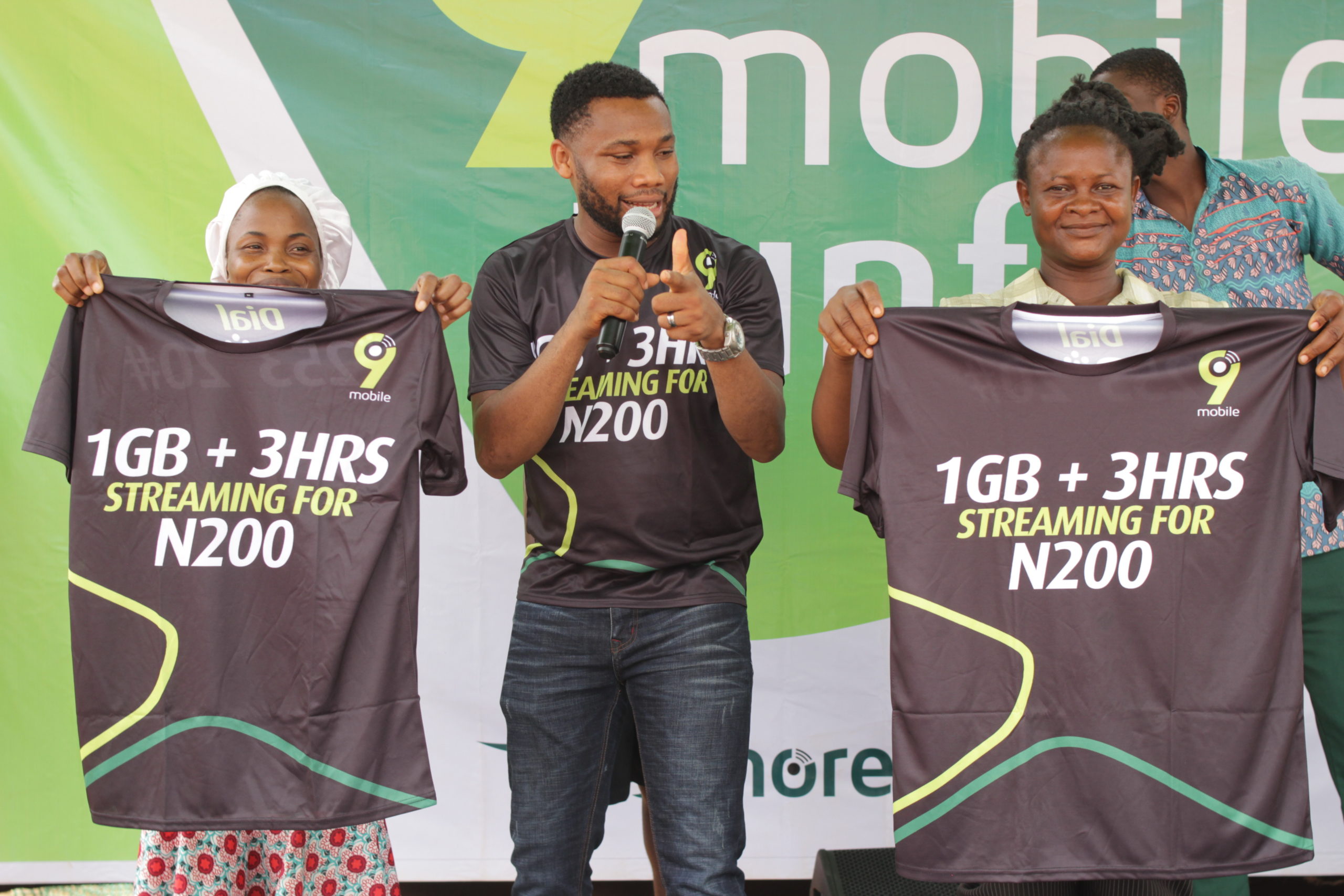 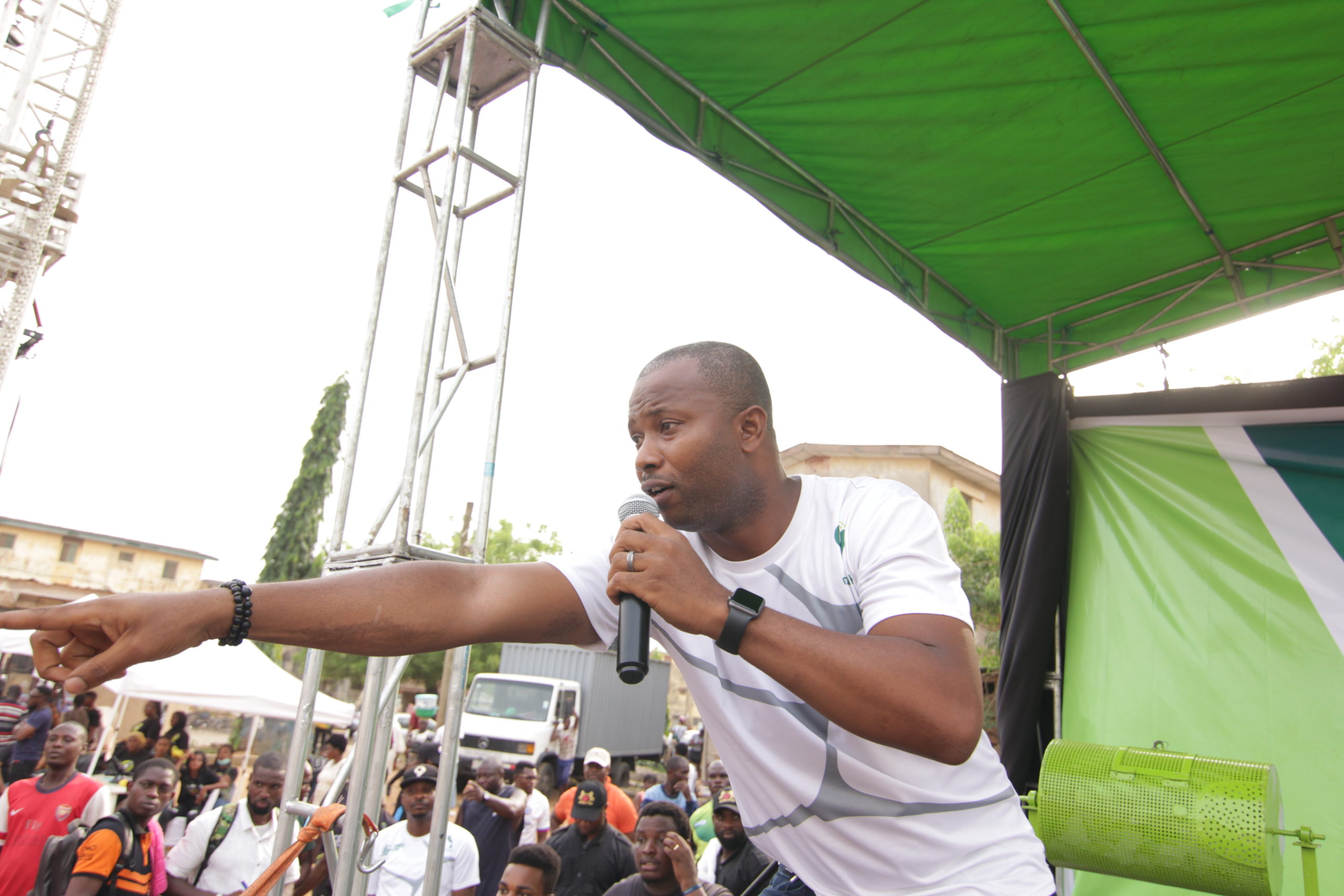 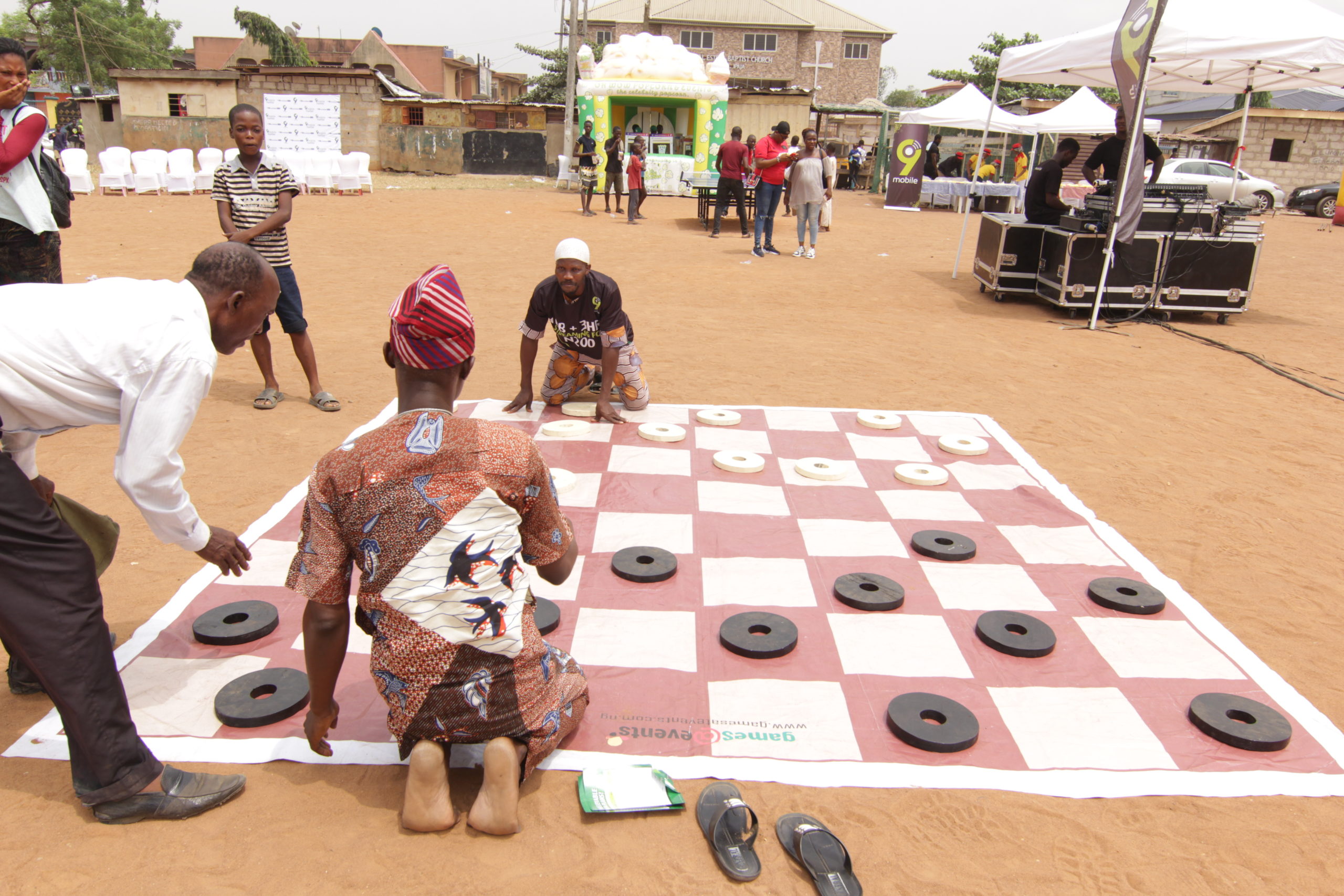 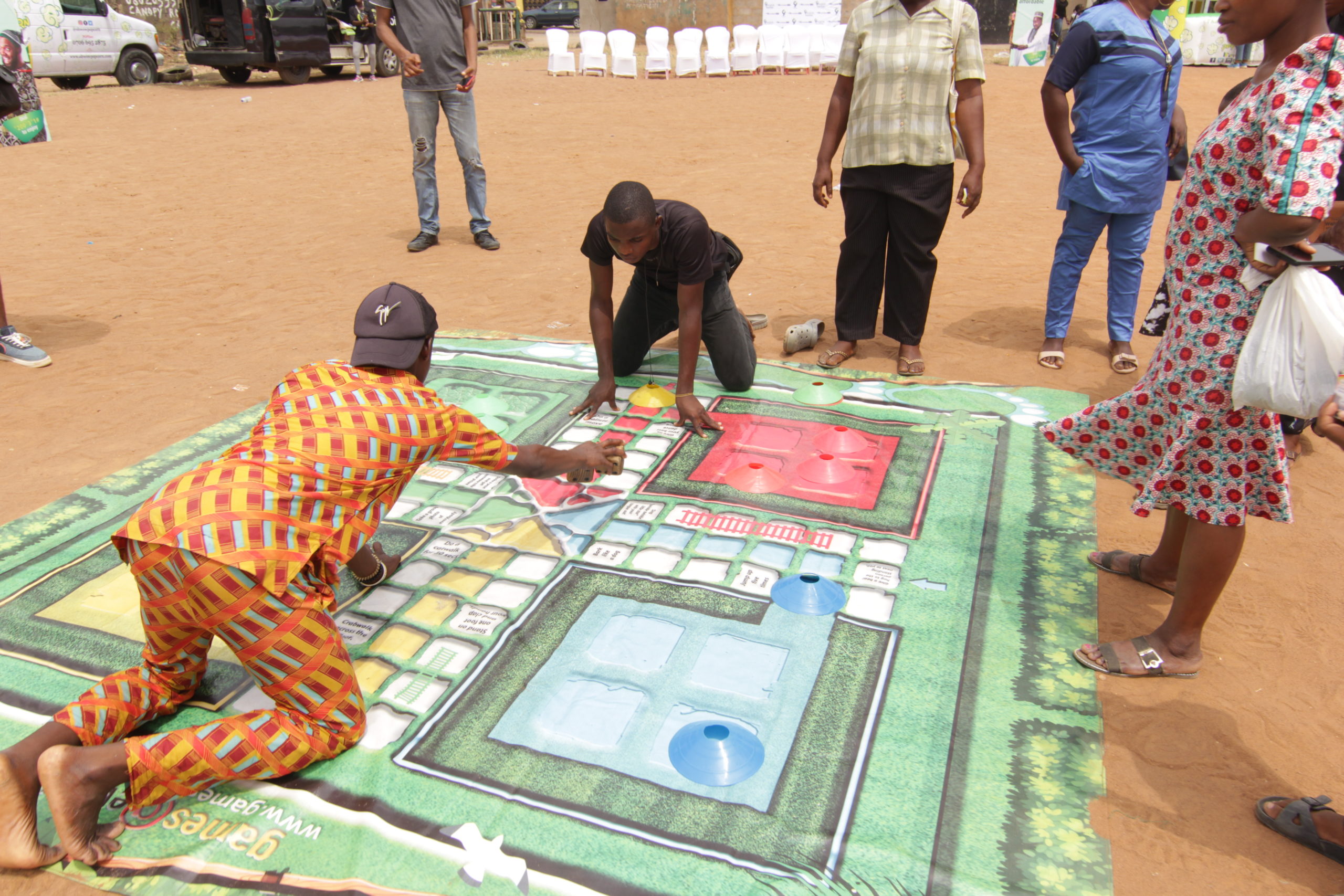 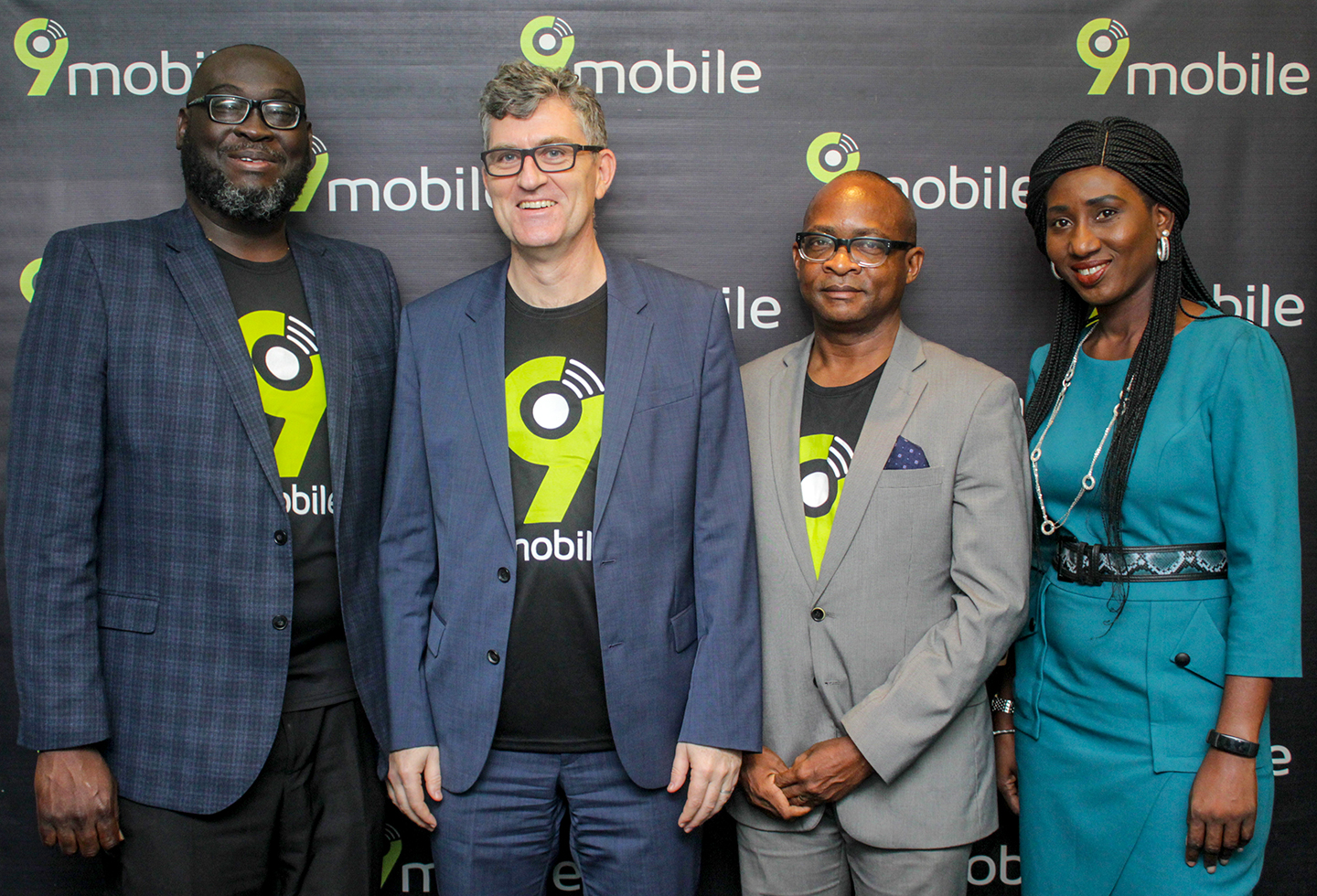 Flour Mills shares a Valid Message for International Women’s Day: Gender Balance is not a Women’s Issue, but an Economic Issue