Are Kylie Jenner and Travis Scott back together?

Could one of our favourite couples be back together?

We can’t say for sure, but from her Instastories, fans are saying … maybe they are.

Back in October, it was reported that the parents to Stormi Webster were “taking space apart,” two years after they began their relationship.

On Friday, Kylie Jenner posted on her Instastory three photos of her and Travis Scott having an affectionate stare and chat while sitting courtside at an Oklahoma City Thunder-Houston Rockets NBA playoffs game in 2017 when they first started hanging out. 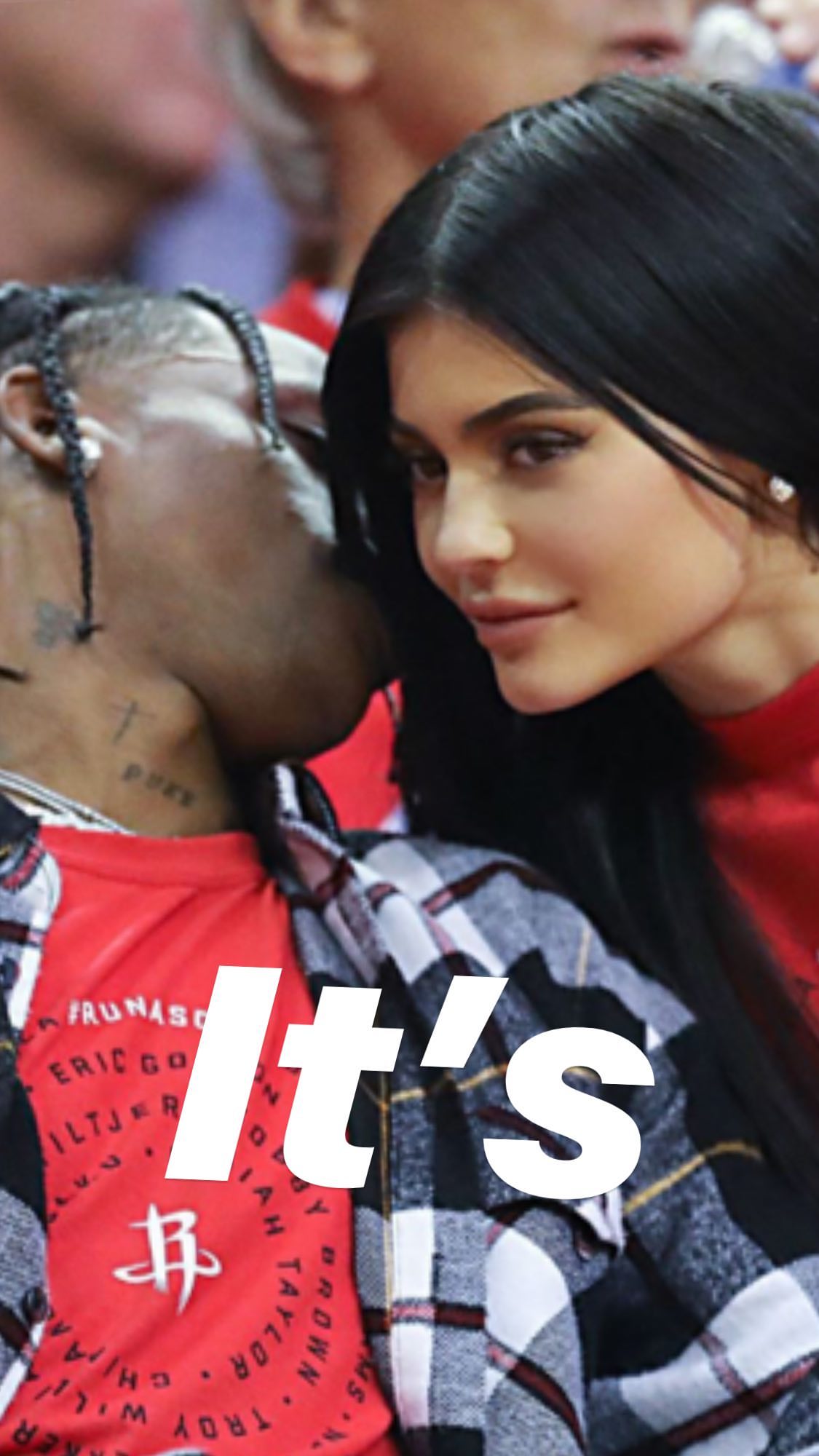 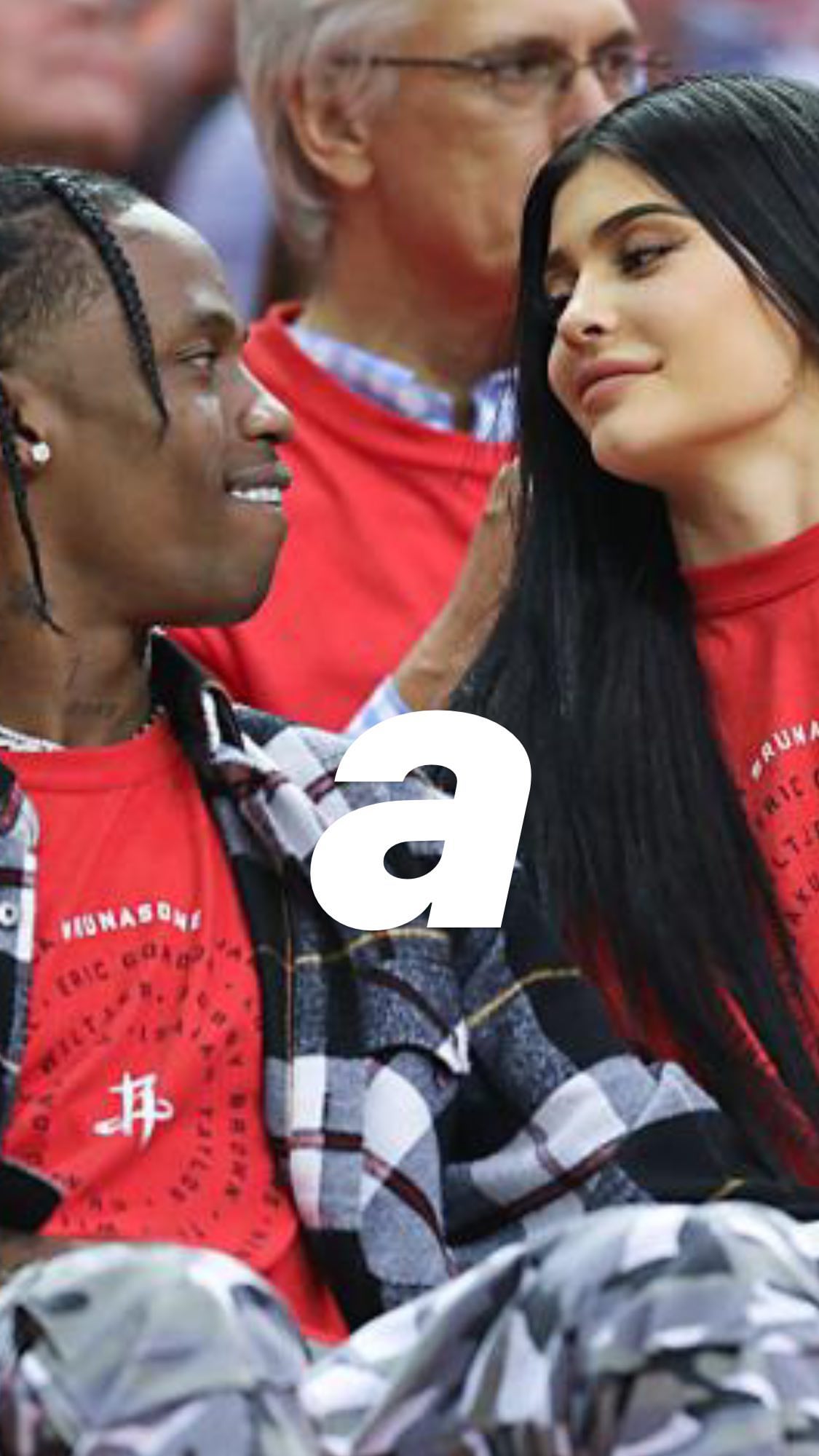 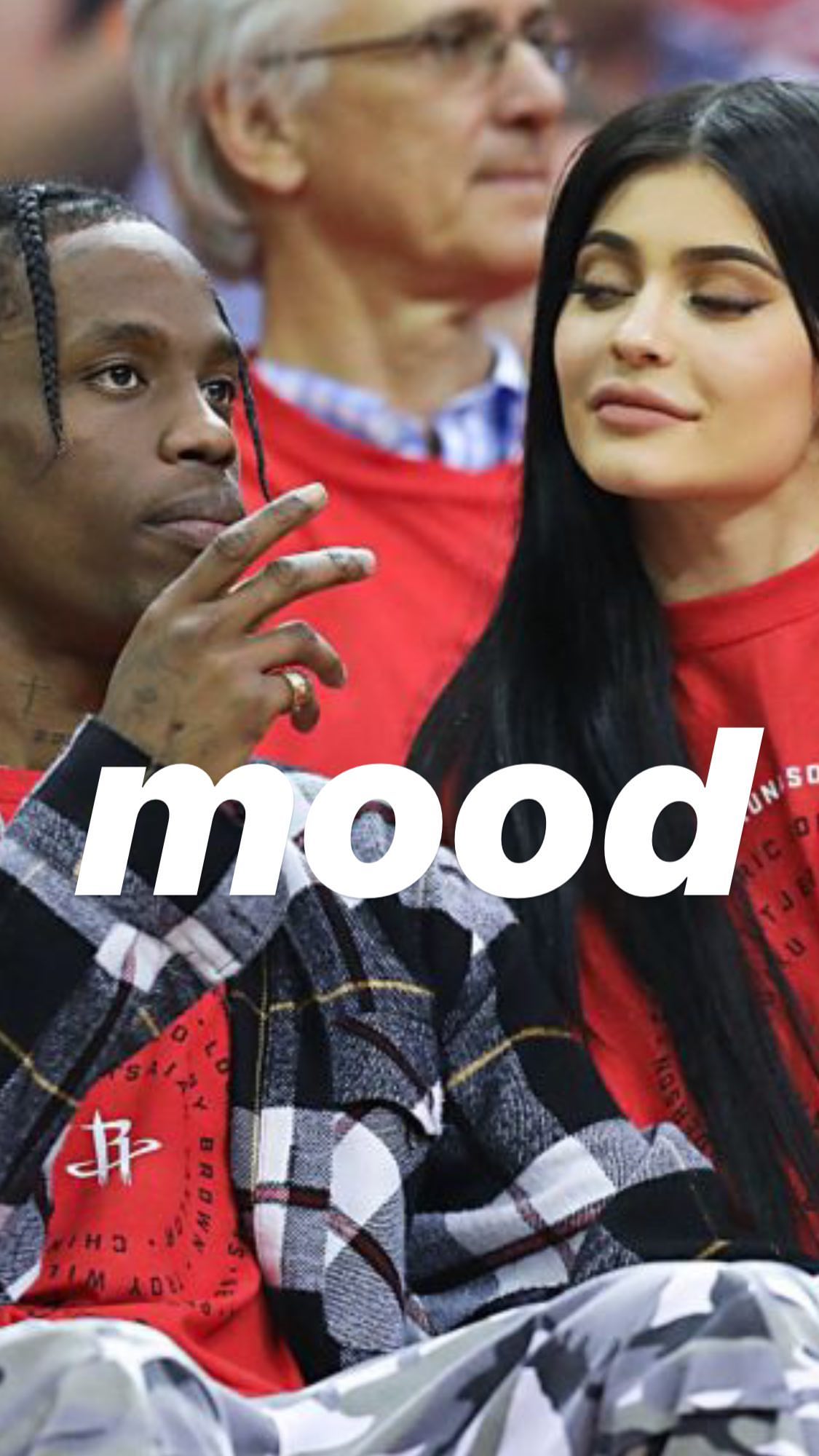 What Better Way to Celebrate a Birthday than with Naija Celebs? Check out Lupita Nyong’o’s Dope Nigerian Celebration

Toyin Lawani has a Lot to be Thankful For