We Bet You Never Knew these Hollywood Stars are Nigerians

Either fully or partially Nigerian, we are super talented and every one has proven how extraordinary they are in all fields, most especially in the entertainment industry. It’s always so amazing when we see our own peeps making waves outside the shores of Nigeria and making us proud.

White folks pushing for diversity and inclusivity in Hollywood, and the likes of Tyler Perry and Jordan Peele actually doing the work, it’s a wonderful time for black stars.

You must already be conversant with names like Chiwetel Ejiofor, David Oyelowo, Uzo Aduba, John Boyega among others who are actually Nigerian-descents and are making major waves in Hollywood, but what about the new ones you haven’t been paying attention to?

As the numbers continue to grow, here are some talented actors of Nigerian descent taking Hollywood by the storm. 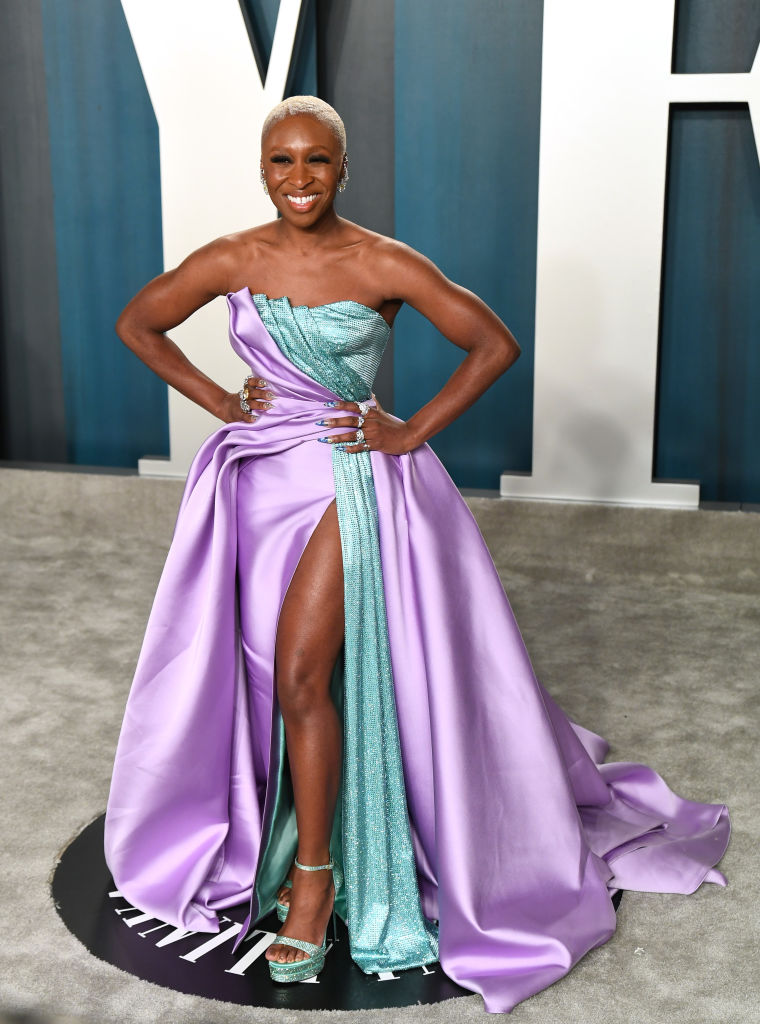 Her name is Cynthia Onyedinmanasu Chinasaokwu Erivo, and she is an English actress, singer, and songwriter. She is a beneficiary of several awards, including a Tony Award and a Grammy Award, and has been nominated for two Academy Awards.

She starred in films such as “The Color Purple“, “Widows“, “Bad Times at the El Royale“, and her award-winning performance as Harriet Tubman in the biopic “Harriet” is applaudable. 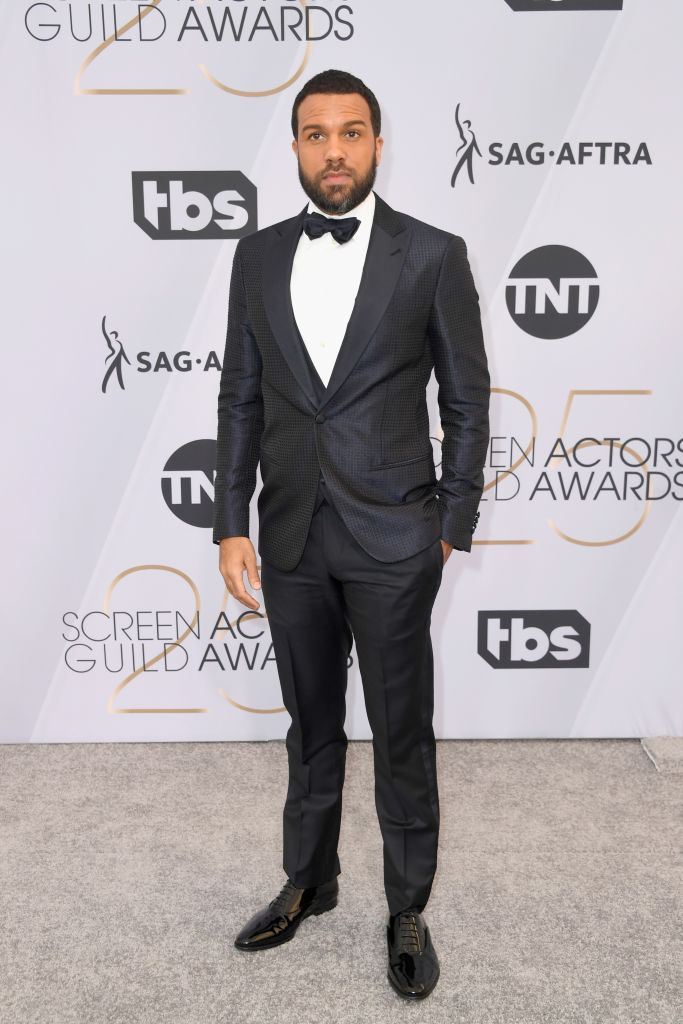 Olatunde Olateju Olaolorun “O. T.” Fagbenle, also referred to as O-T, is an English actor, writer and director. He was born in London to a Yoruba father, Tunde Fagbenle and a British mother, Ally Bedford. O.T has starred in movies and shows such as “Grownups“, “Silence in the Library“, “Forest of the Dead“, “The Handmaid’s Tale“, “Looking“, amongst many more films. Carmen Elizabeth Ejogo is a British actress and singer, born to a Scottish mother, Elizabeth (née Douglas), and a Nigerian father, Charles Ejogo. She starred in films such as “Love’s Labour’s Lost“, “What’s the Worst That Could Happen?“, “Away We Go“, among others. 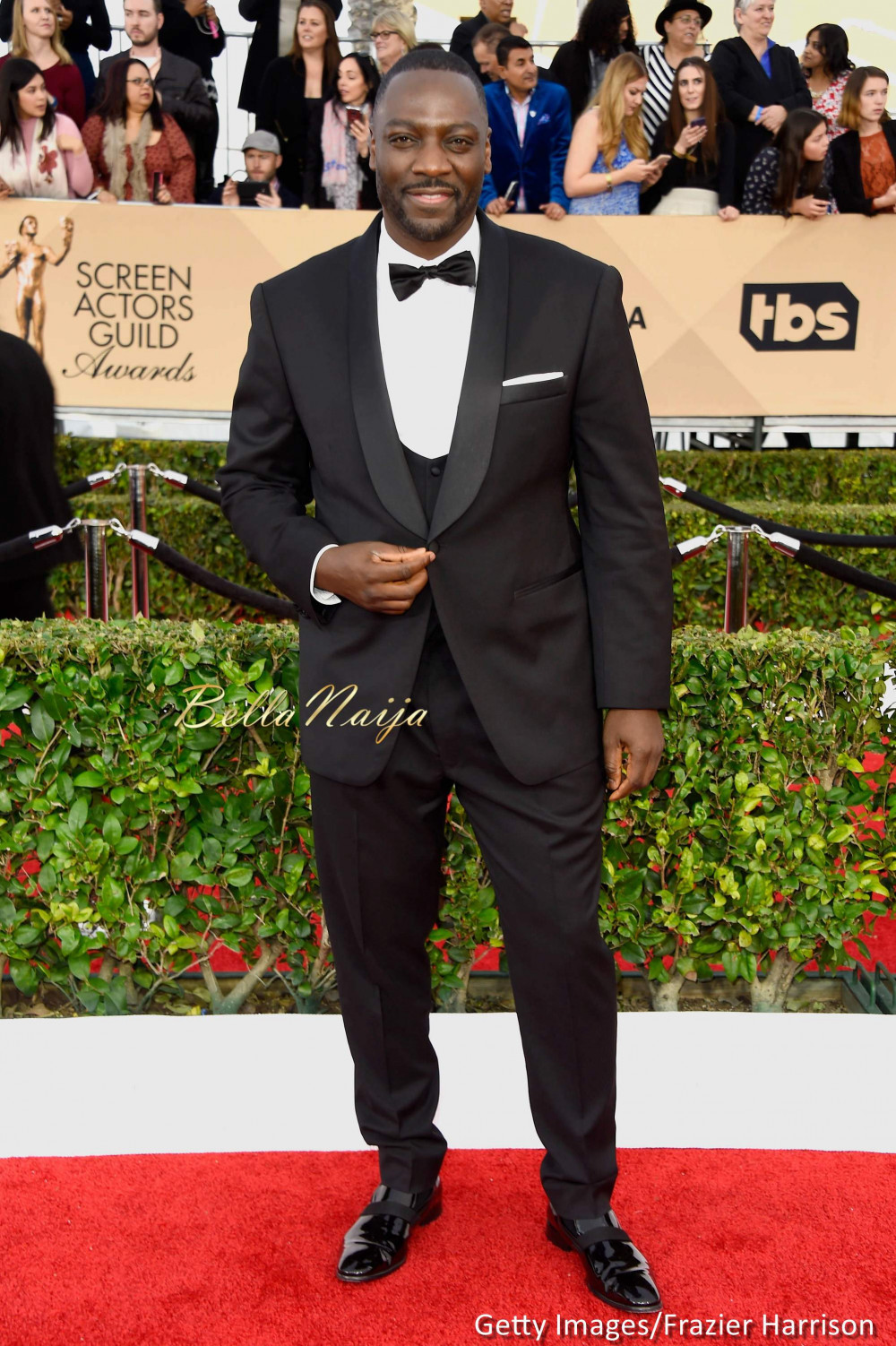 Adewale Akinnuoye-Agbaje is a British actor, director, and former fashion model, born to Nigerian parents in Washington D.C. Adewale has featured in blockbuster movies like “The Bourne Identity“, “Pompeii“, “The Mummy Returns” and many more. 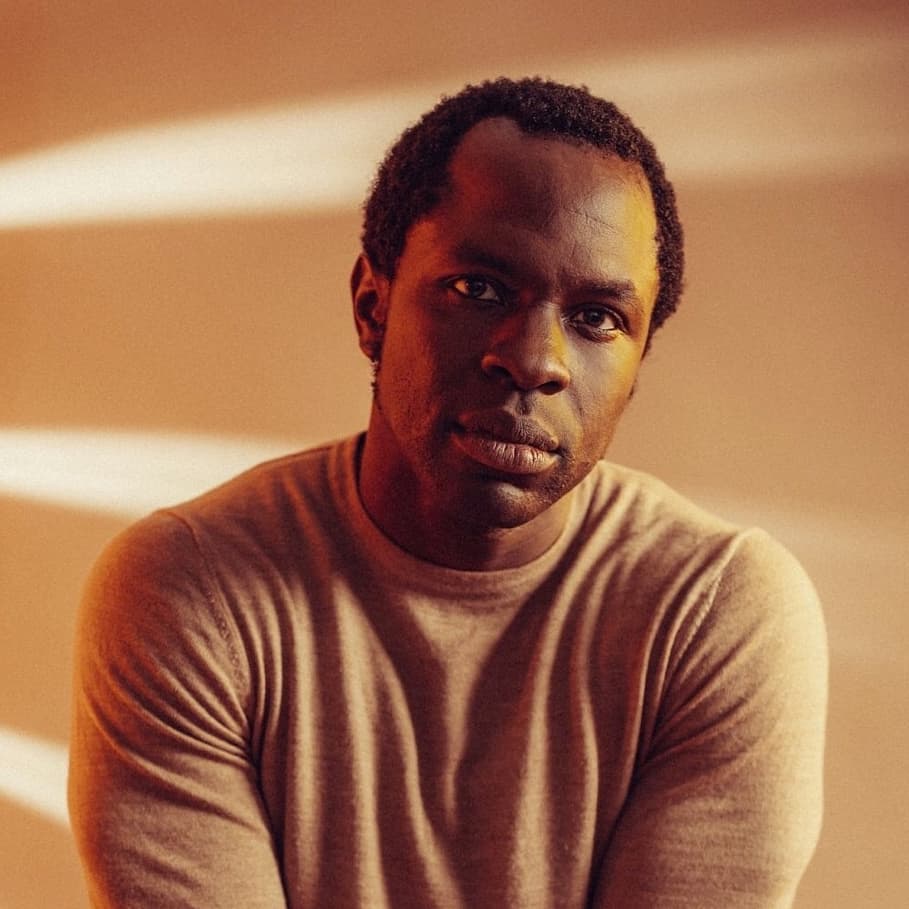 Gbenga Akinnagbe is an American actor and writer born in Washington, D.C. to Yoruba parents. He is best known for his role in HBO series “The Wire” another HBO series, “The Deuce“. 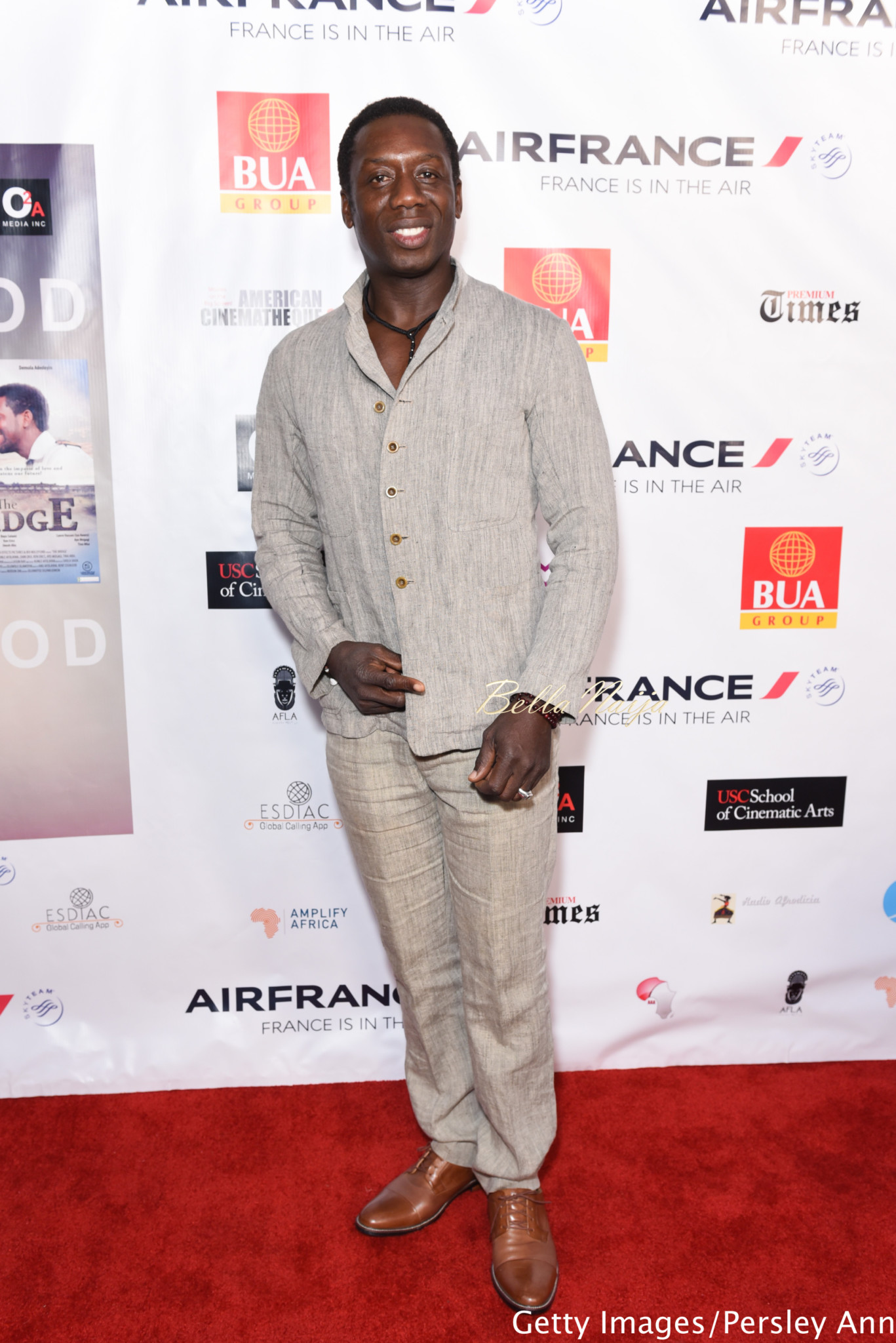 Born in Lagos, Nigeria, but originally from Ogun State, Hakeem Kae-Kazim is a British-Nigerian actor best known for his performance in the Starz television series “Black Sails,” and his role in the 2004 drama film “Hotel Rwanda“.
Even though he left Nigeria for a while, he still featured in Nigerian movies like “Last Flight to Abuja“, “Half Of A Yellow Sun” and “Black November“. Nonso Anozie is best known for his role as Xaro Xhoan Daxos in the TV series, “Game of Thrones“, his appearance in “Dracula“, “Zoo“, and the Captain of the Guards in “Cinderella“.

We know the list is endless. What Hollywood star of Nigerian descent do you know?

IK Osakioduwa is Putting Rumors of Coronavirus to Rest

Babies on Board! These Celebrities are Expecting a Baby in 2020 & We Can’t Wait