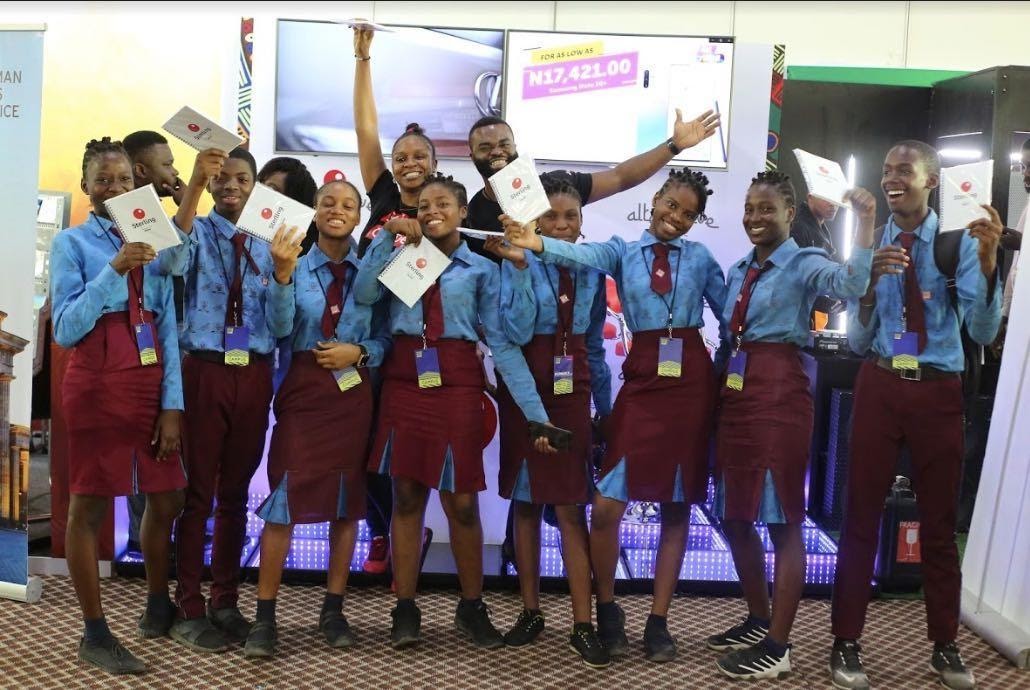 We are sure by now you would have seen all the buzz around the just concluded Social Media Week Lagos 2020 which had people from all over the country, Africa and the world in attendance.

This was the 8th edition of the Social Media Week Lagos. The annual conference is considered as Africa’s largest tech and innovation event. As usual, the event was packed with social media personalities, enthusiasts and the online community. 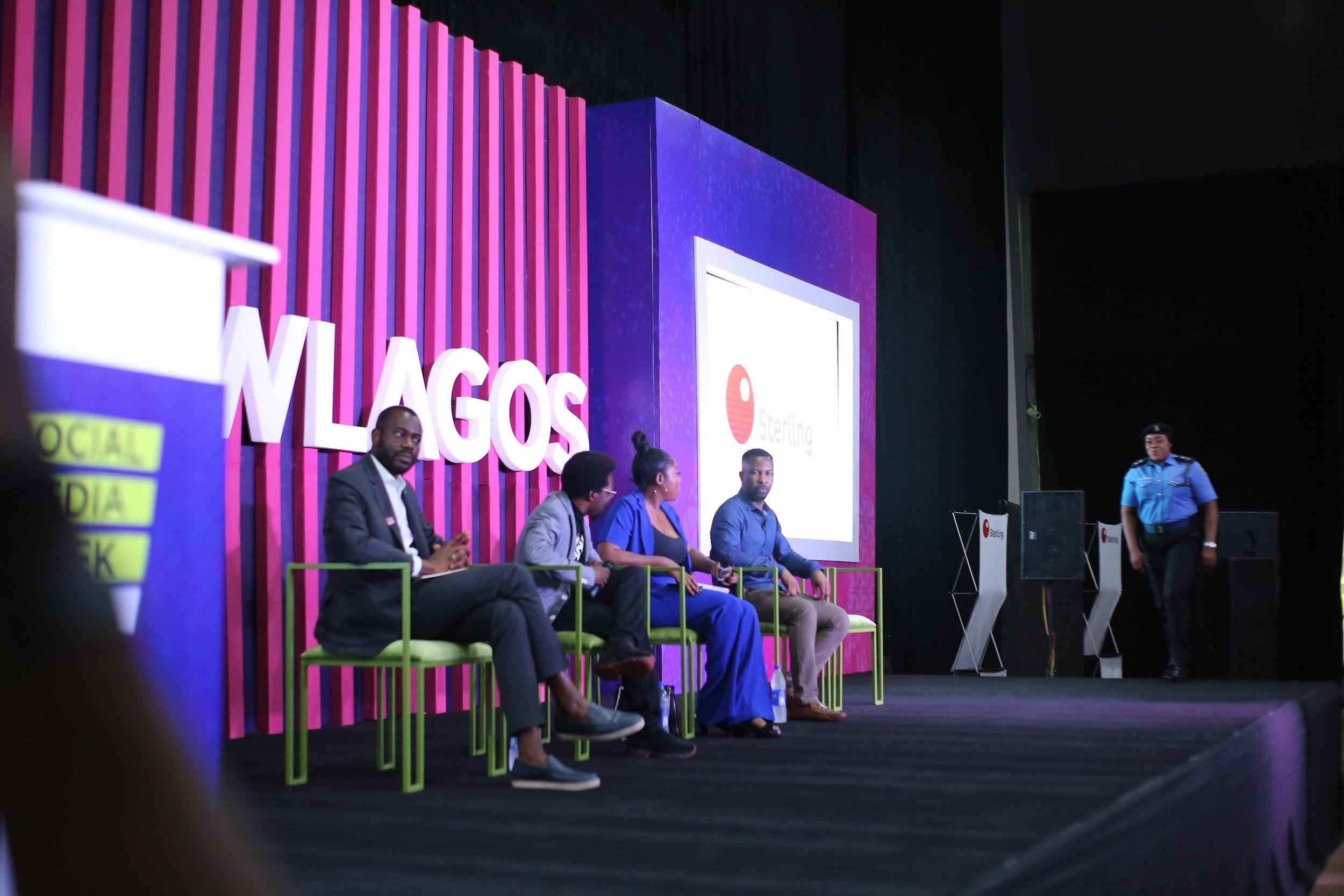 The panel started out with the introduction of panelists, which included a surprise addition to the list. Dolapo Badmos, Police Public Relations Officer popularly known as @Opetodolapo on social media, joined the panel to address the topic from the perspective of an officer of the law.

The session quickly escalated to a vibrant discussion between the panelists as the audience paid close attention. Gbemi Olateru, the anchor, asked several thought-provoking questions, majorly centered around the issues Nigerian civilians face with the authorities. It came as no shock that our surprise panelist, Dolapo dominated the discussion as most questions were being directed at her. 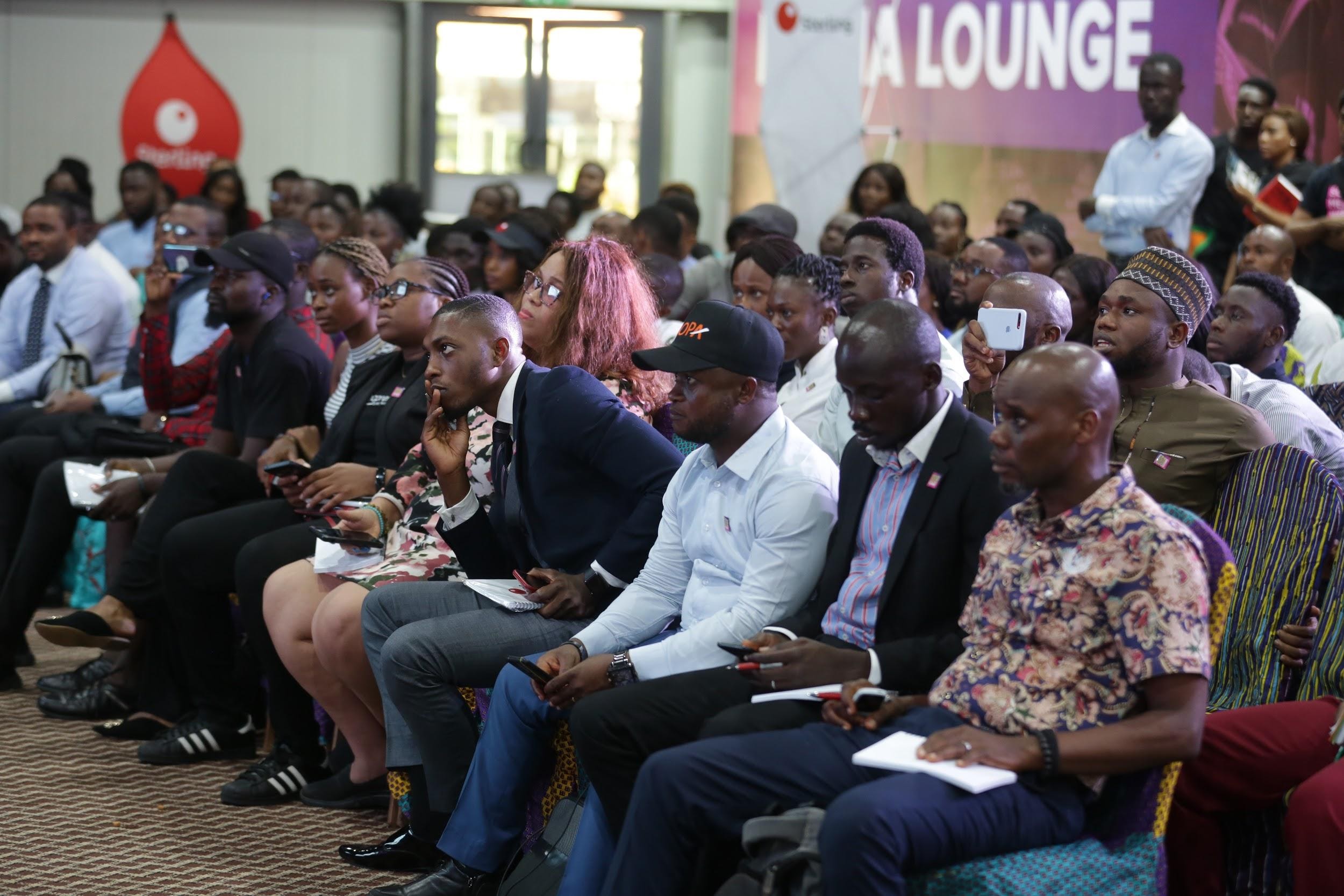 The discussion soon flowed into the training and orientation of Police Officers, bullying and victimization of citizens and how social media has affected the way complaints are handled by the authorities. For progress to be made, our panelists had a few suggestions and comments.

“Inclusiveness is the only way to have a society that grows. This panel session aims to assist the older generation to be more accepting of the emerging leaders” was what Abubakar Suleiman, MD Sterling Bank, had to say. 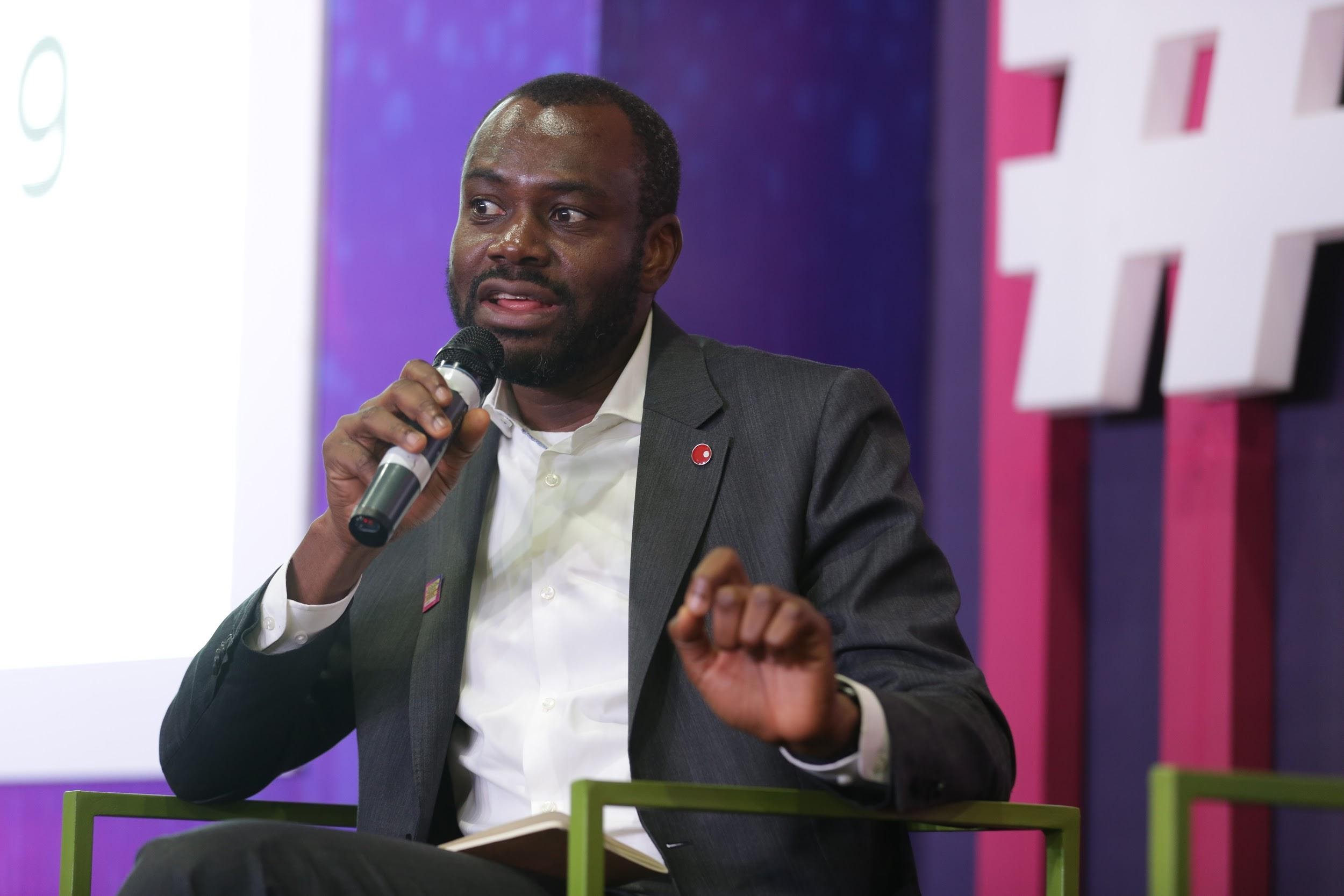 Ruggedman suggested we should be willing to help each other more in times of crisis and speak up when we see other people being victimized. 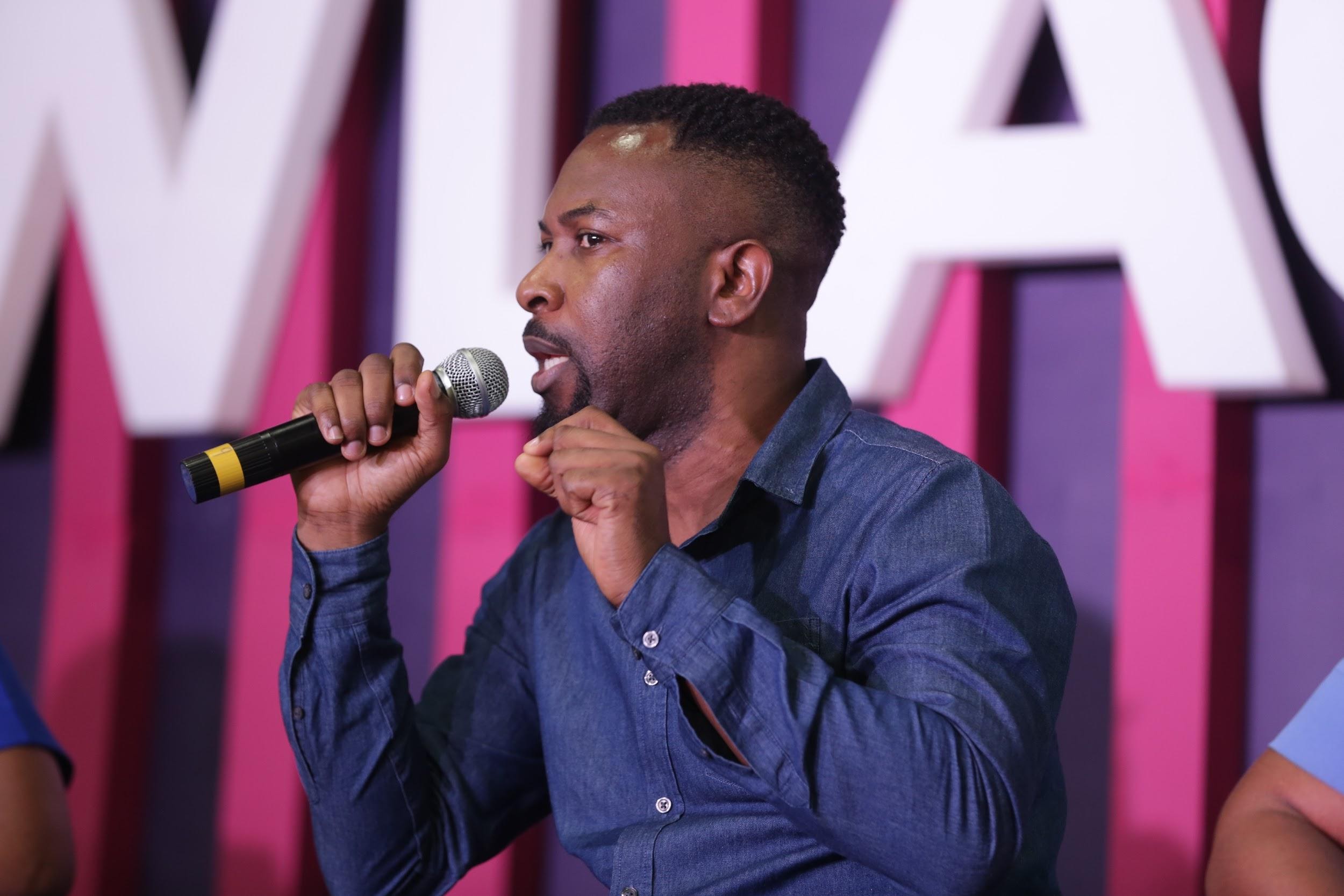 Segalink confirmed that there are two bills that have been passed and signed, the Police Reform Bill and Police Trust Fund Bill, all as a means of stopping the menace we face in the society. 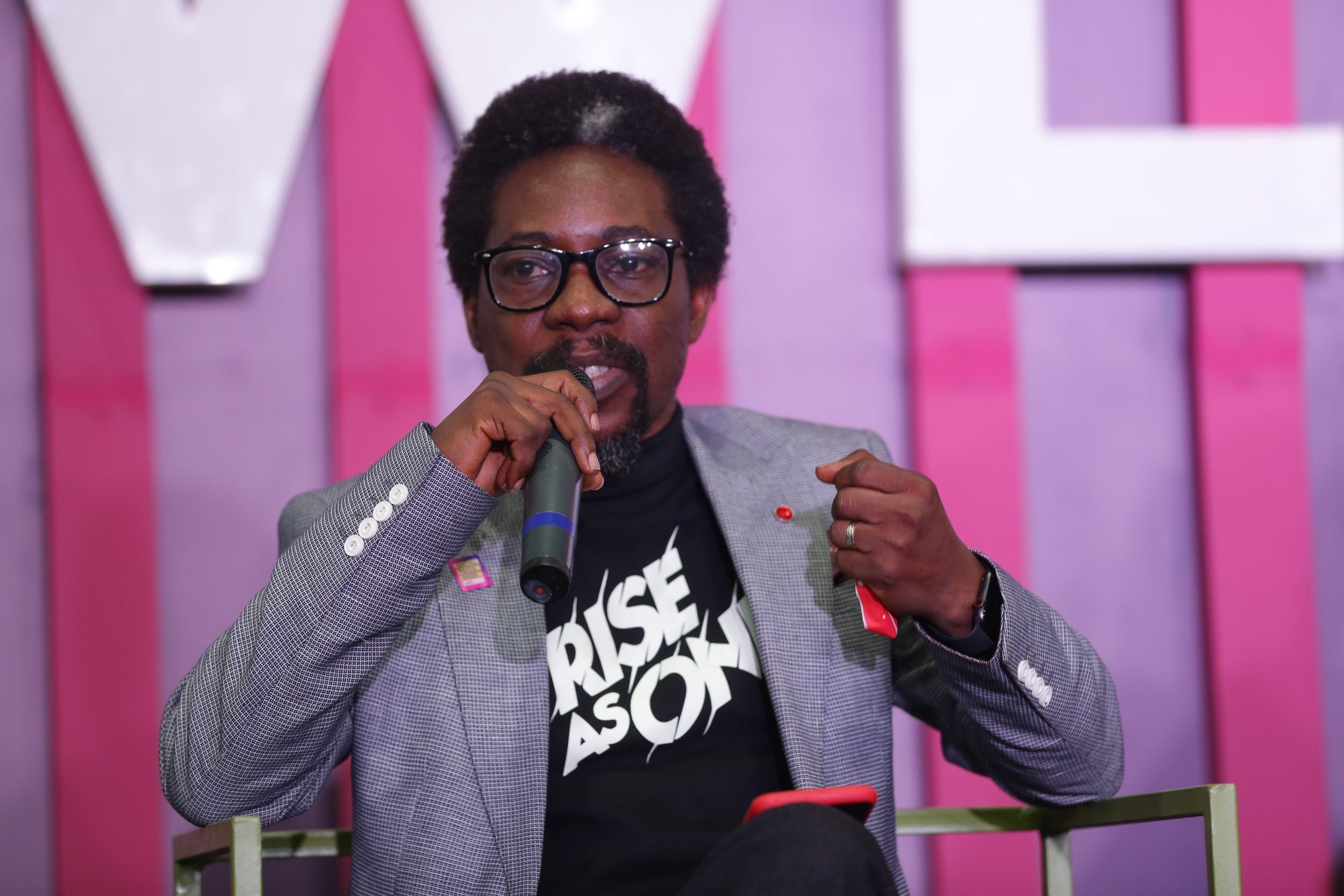 Dolapo also said that the problem falls partly on the public as most graduates are not willing to join the Force which is why there is a large number of uneducated Force members. 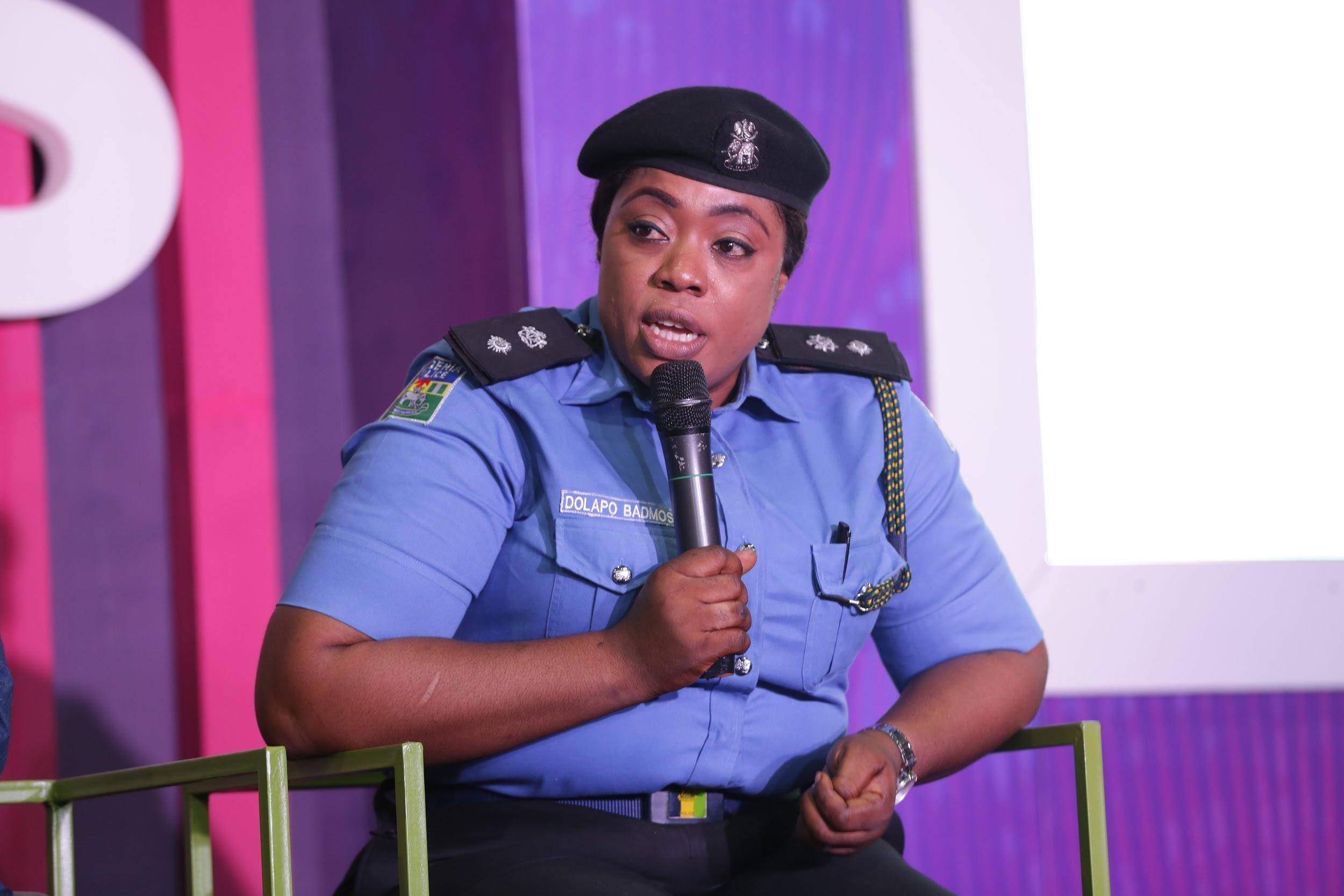 Gbemi also pointed out that most Nigerians online do not engage with serious issues plaguing the nation, as much as they would with online banter while giving her example of her tweet about frying eggs, citing that it’s the highest number of retweets she has gotten so far. Sterling Bank’s MD – Abubakar Suleiman, in reply to Gbemi stated that ‘it’s because most of them do not understand or have enough information on what is being talked about so they’ll readily engage with what they can easily understand’. 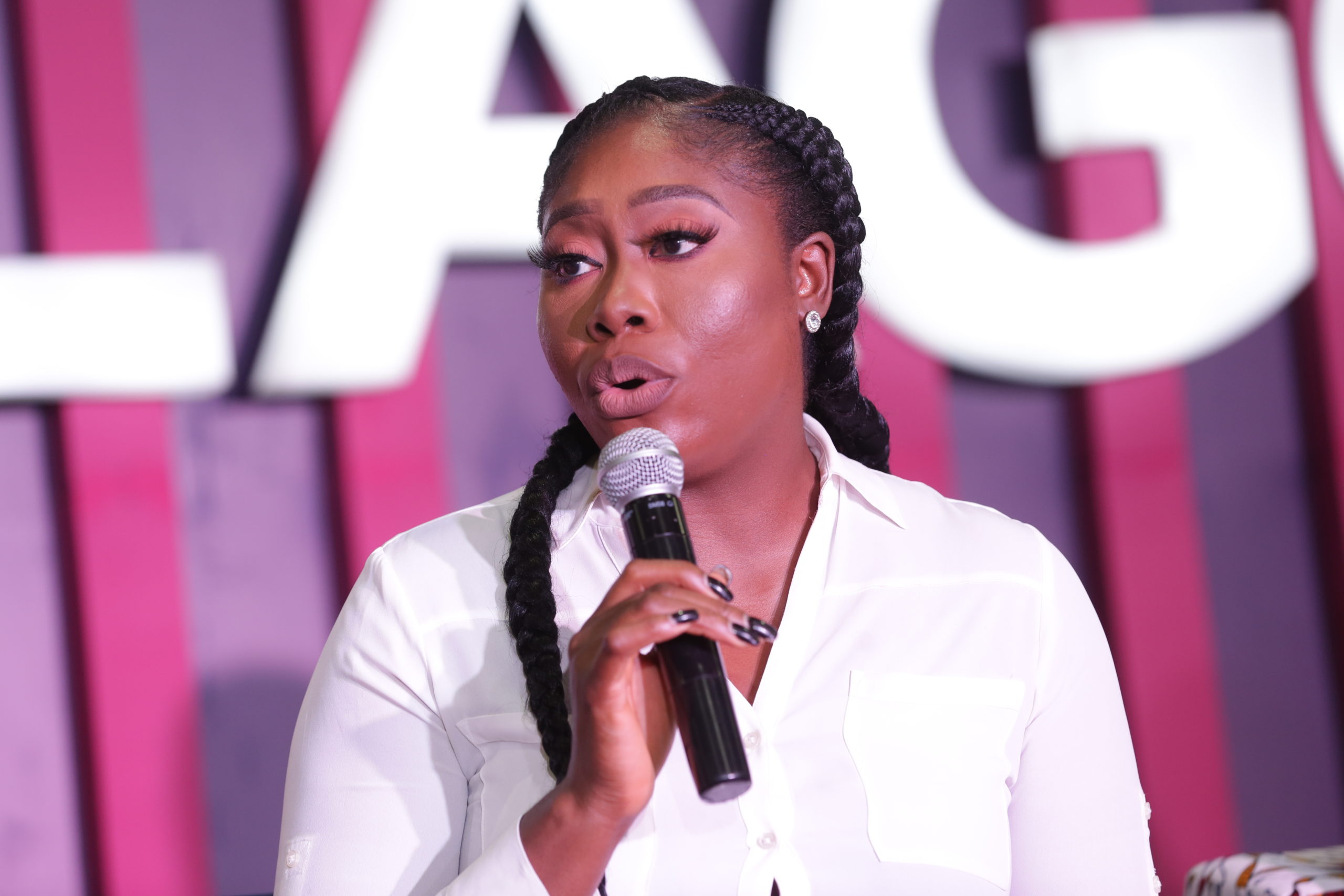 The panel discussion served as an eye-opener for most of the attendees and hopefully, this acts as a wake-up call and enlightenment for all. 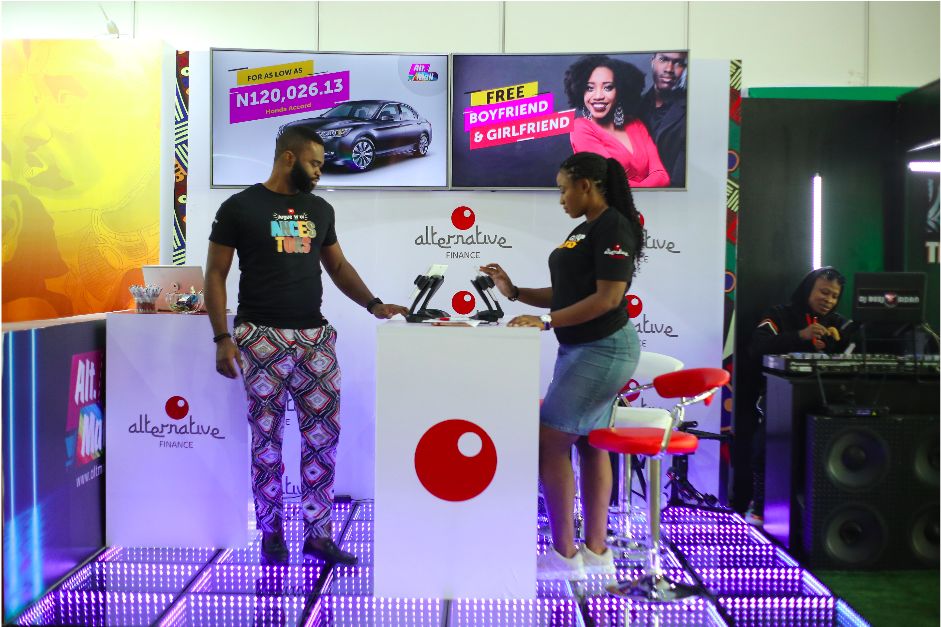 The Sterling Booth which played host to the Bank’s Alternative Finance product. 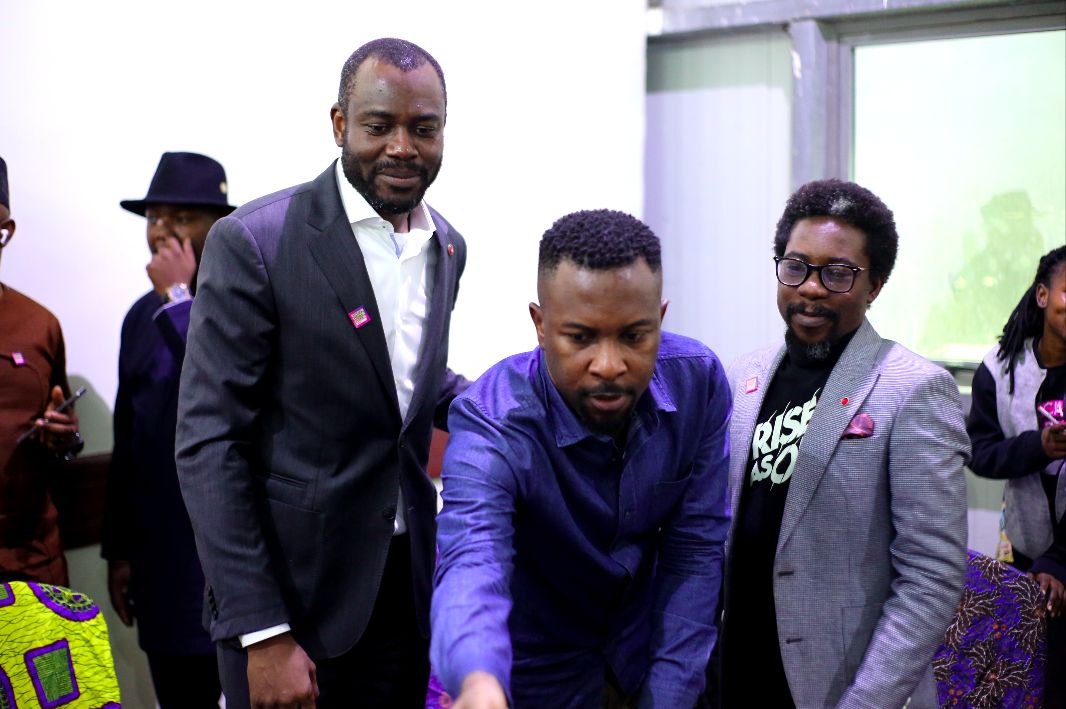 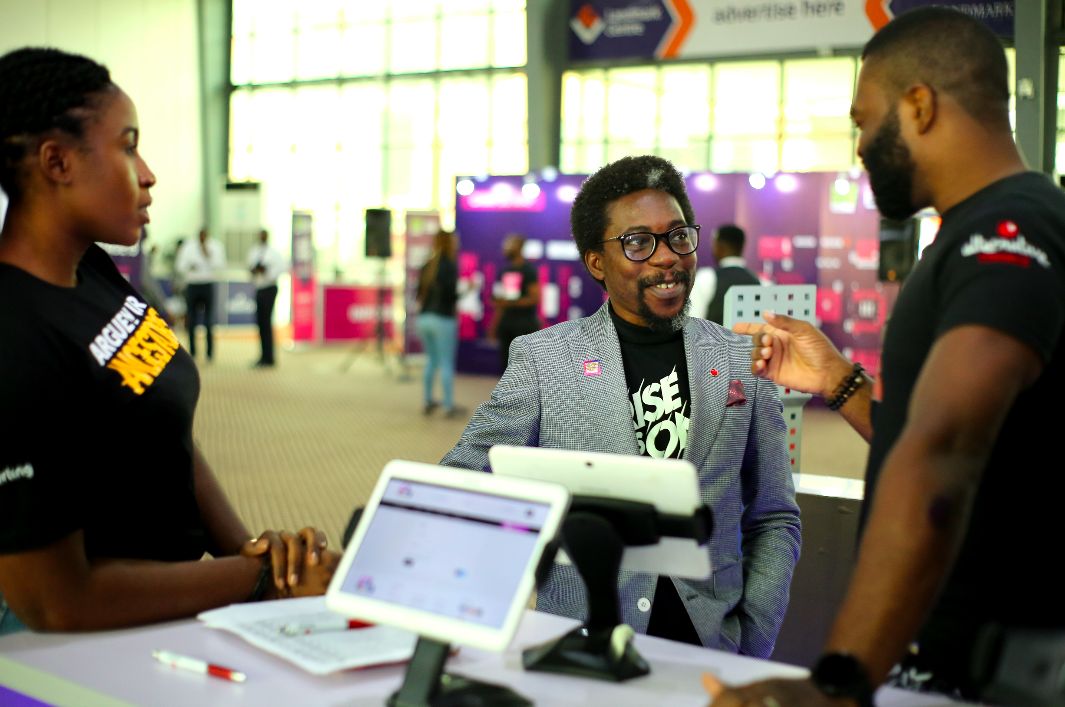