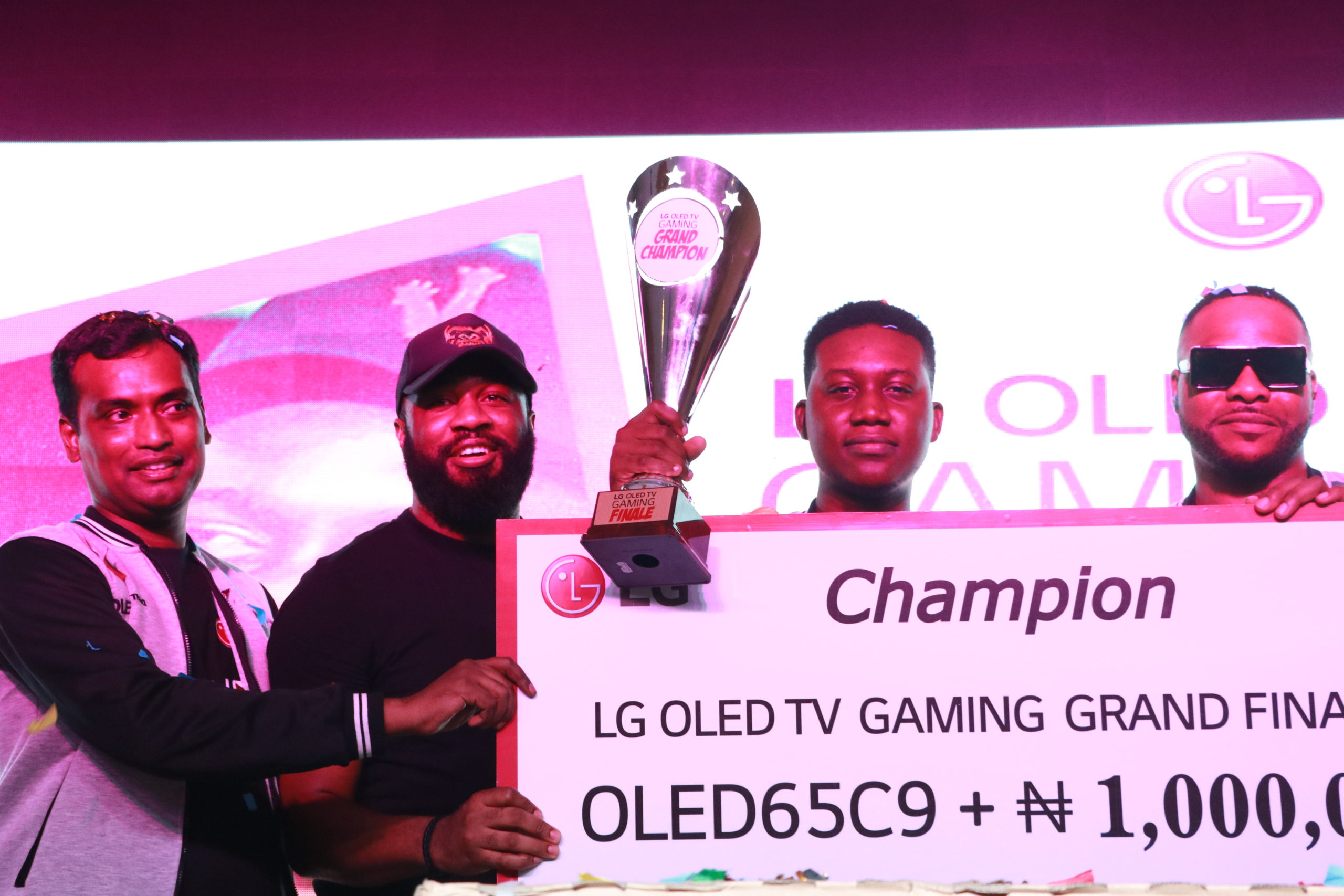 It was a memorable Saturday for all and sundry at the prestigious Eko Hotel and Suites Grand Ballroom, as LG electronics showed off their amazing OLED TV aka Magic according to VJ Adams, in the first of its kind gaming tournament organized by any brand in the country.

This tournament was designed to gather together all gaming enthusiasts in the country while also showcasing the special abilities of the OLED TV also known as MAGIC according to VJ Adams, the anchor of the event.

Amongst several other features, this TV comes with a conversational ability which enables users to speak to it and the TV responds thanks to its latest Ai technology which they have called the ThinQ. 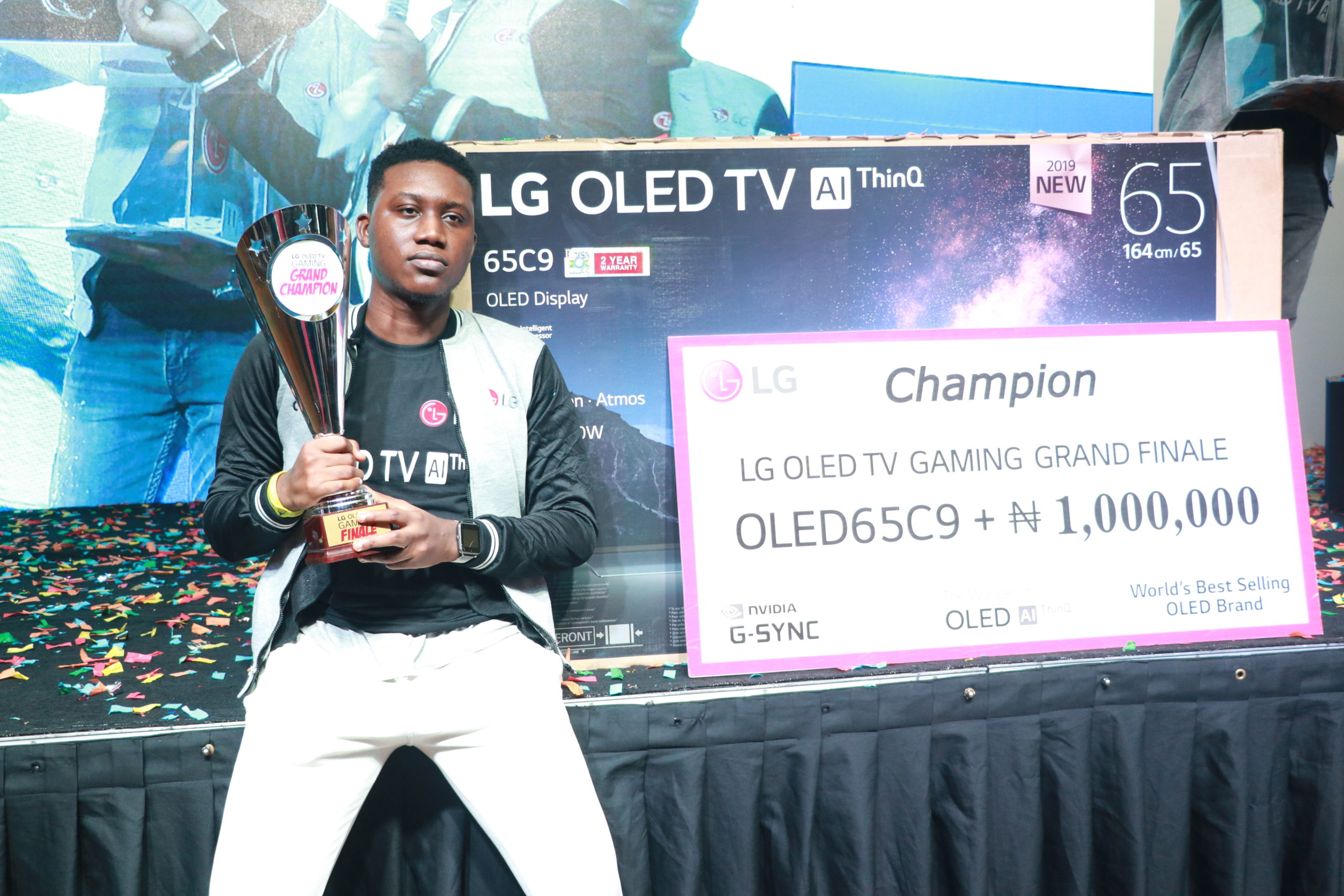 It also offers a brilliant speed, “clearer and smoother” viewing experience and zero lag for images. The LG Tv is the first and only Tv that has NVIDA’s G-Sync features that makes you enjoy fast games with clear and smooth images, giving eye comfort to its consumers.

The gaming tournament began in 2018 and ran up till December 2019, producing 6 winners from Lagos, Ibadan, Abuja, and Port Harcourt who were all present for the grand finale. Singers and songwriters, Praiz and Vector were also present as celebrity gamers while Bolanle Ninalowo, actor and movie producer was also in attendance as a special guest. 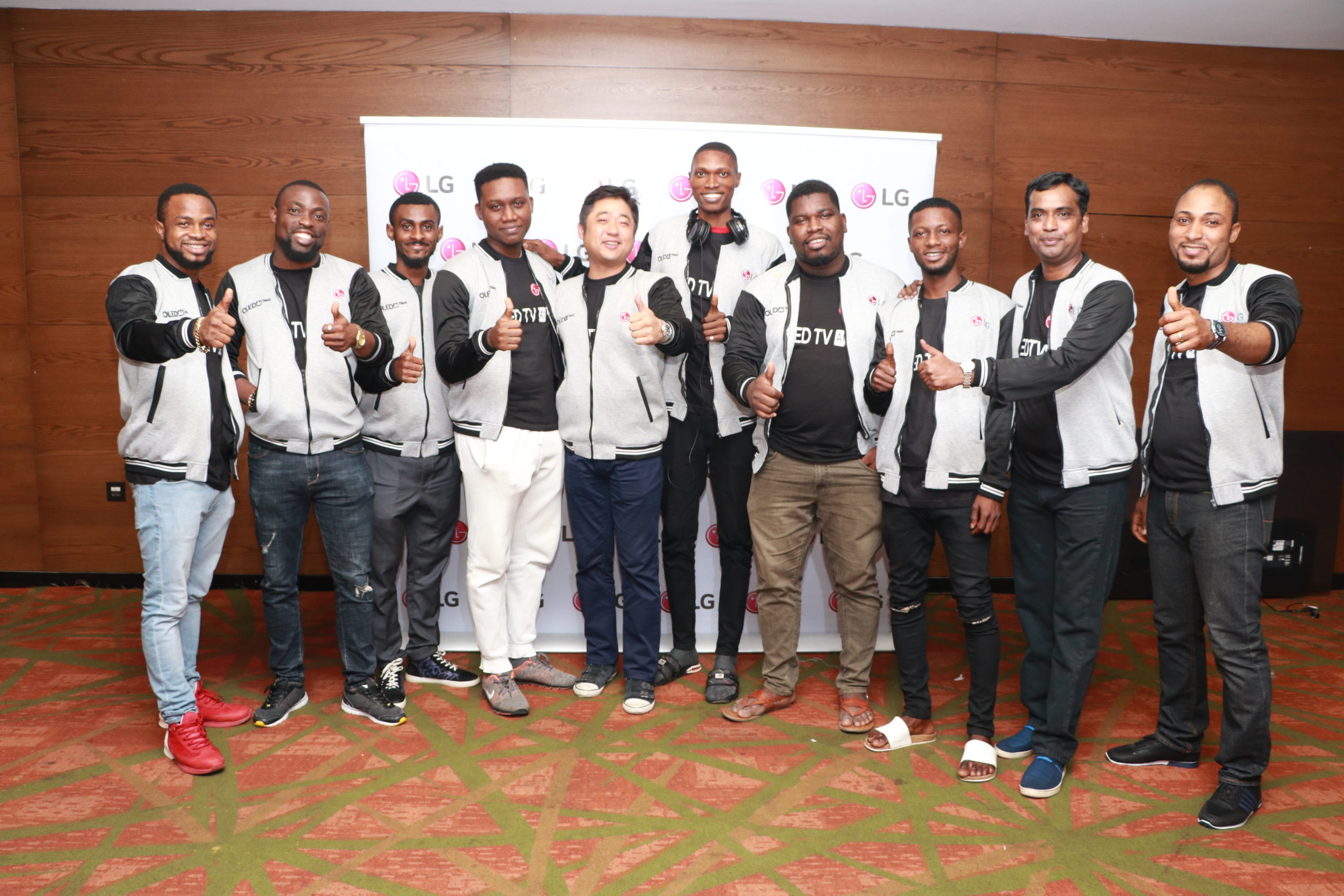 Guests were not left out as 3 winners went home with 55 inch OLED TVs while others went home with the Xboom music systems. The atmosphere was really charged with excitement and according to some guests, they can’t wait for the next one. 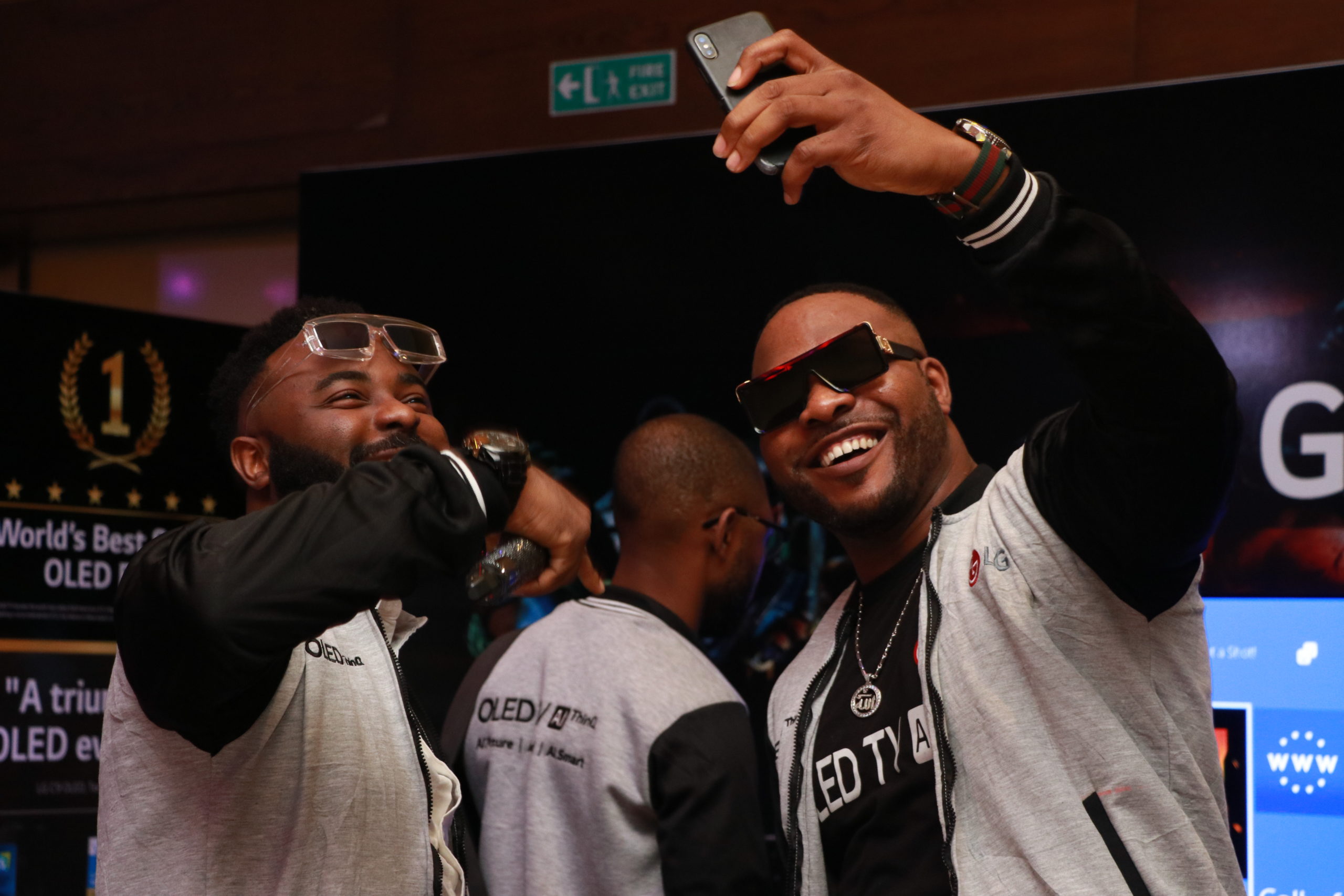 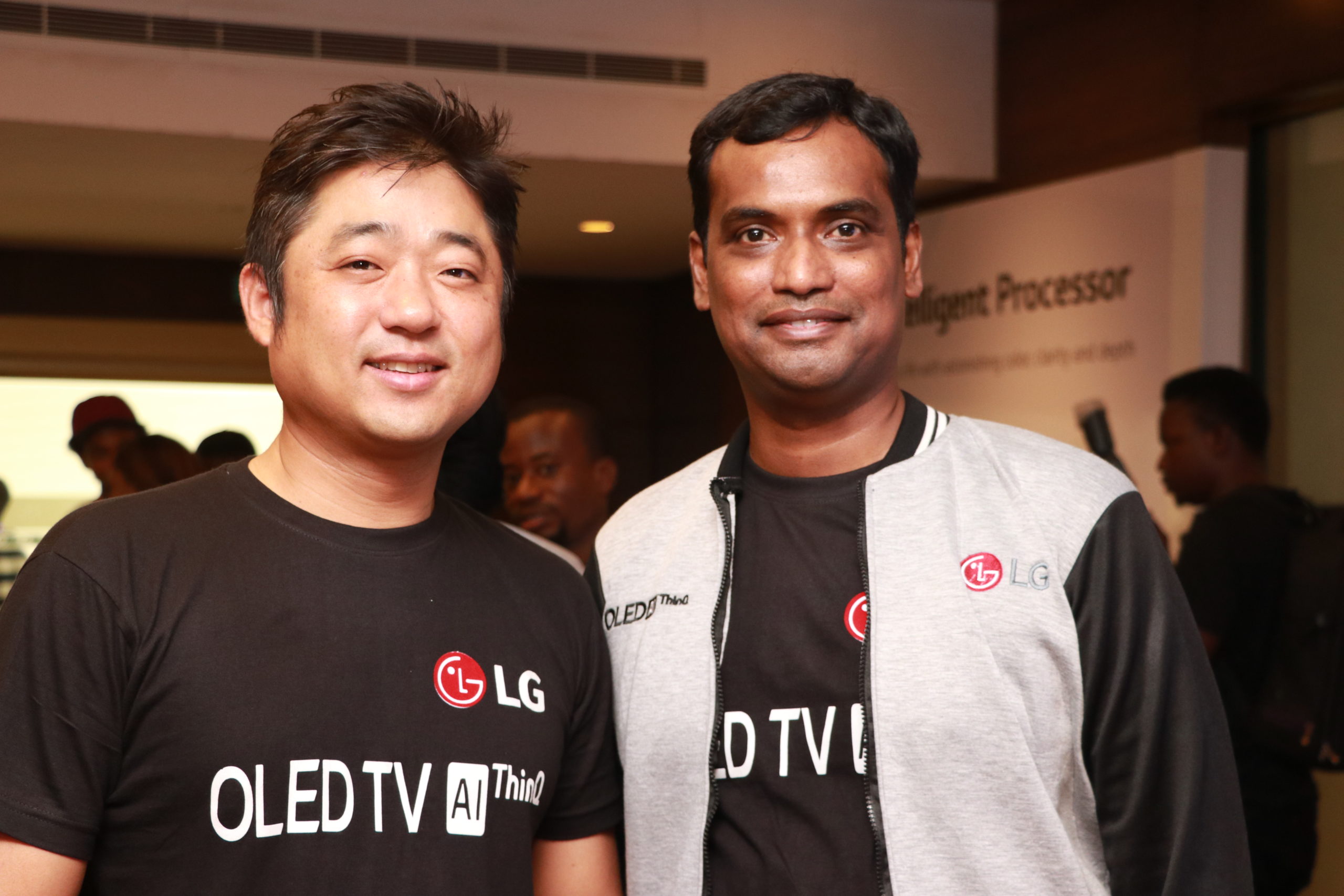 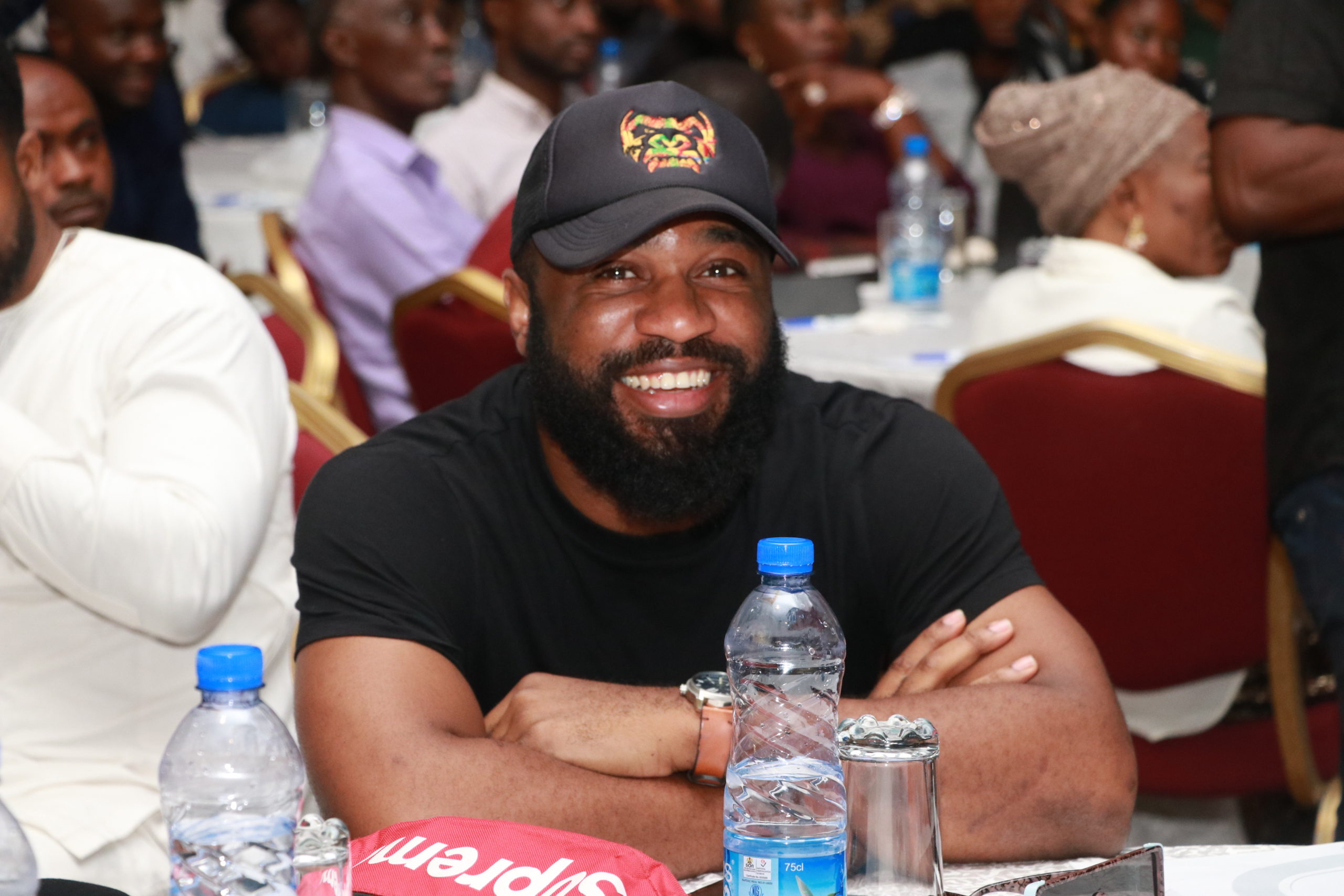 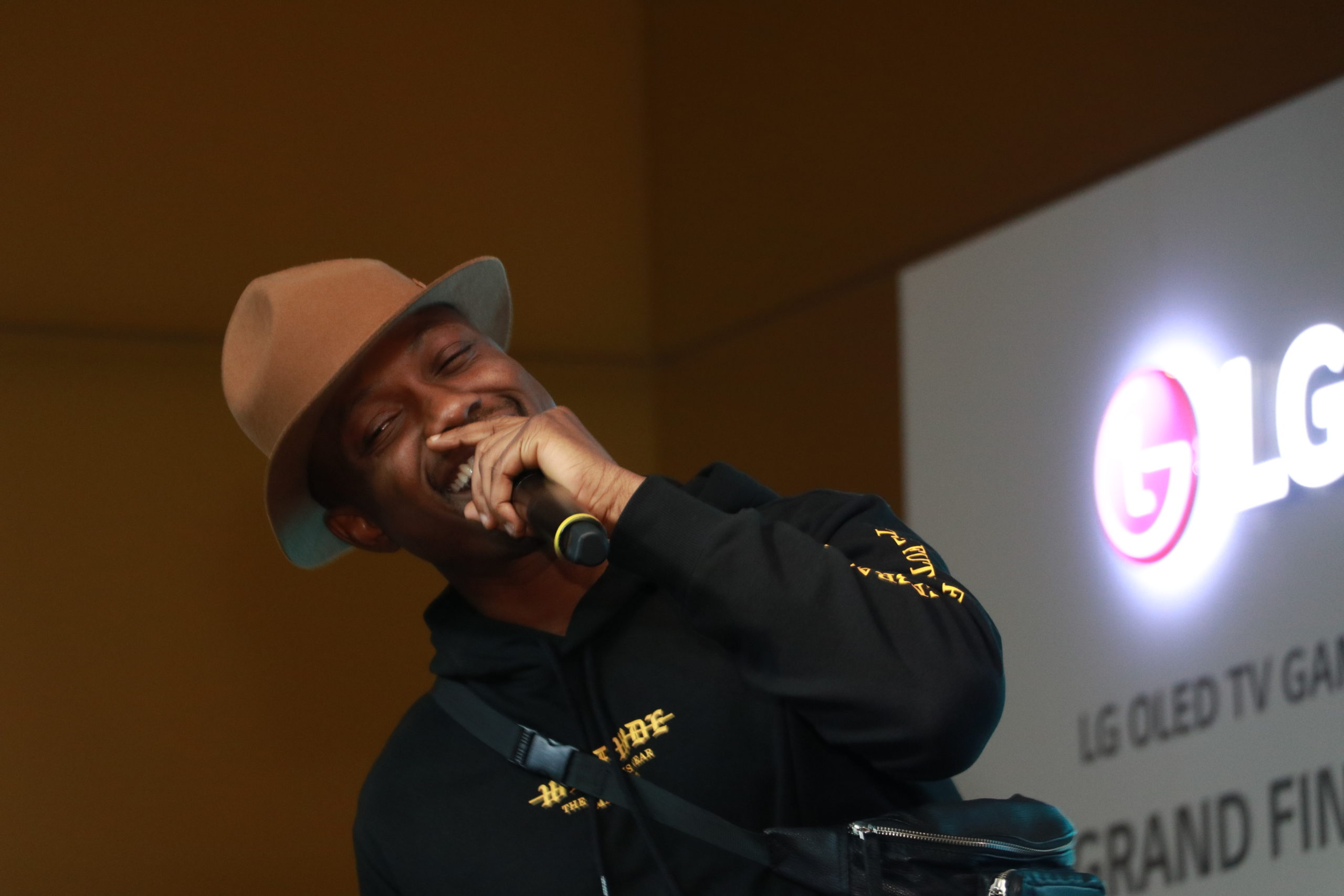 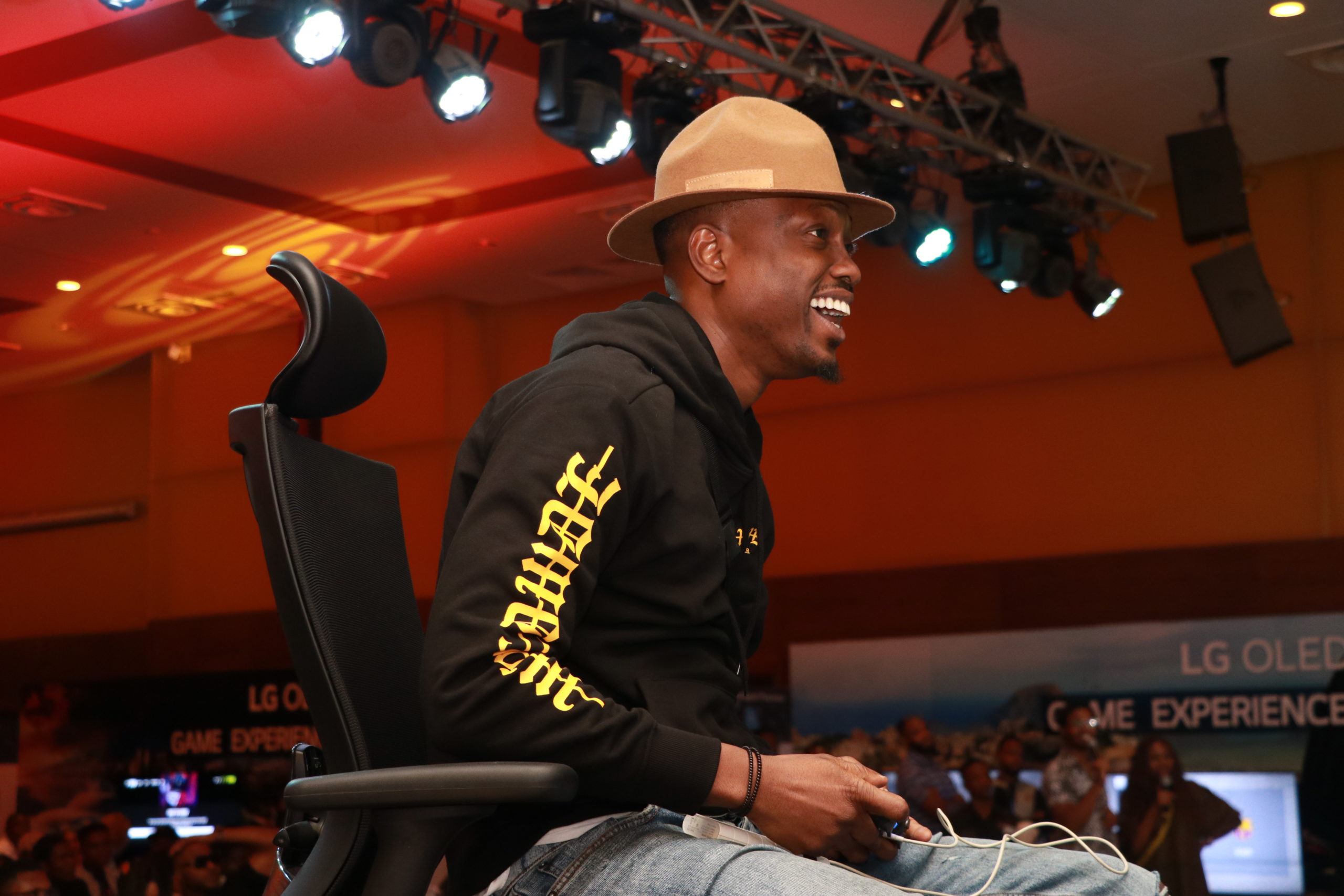 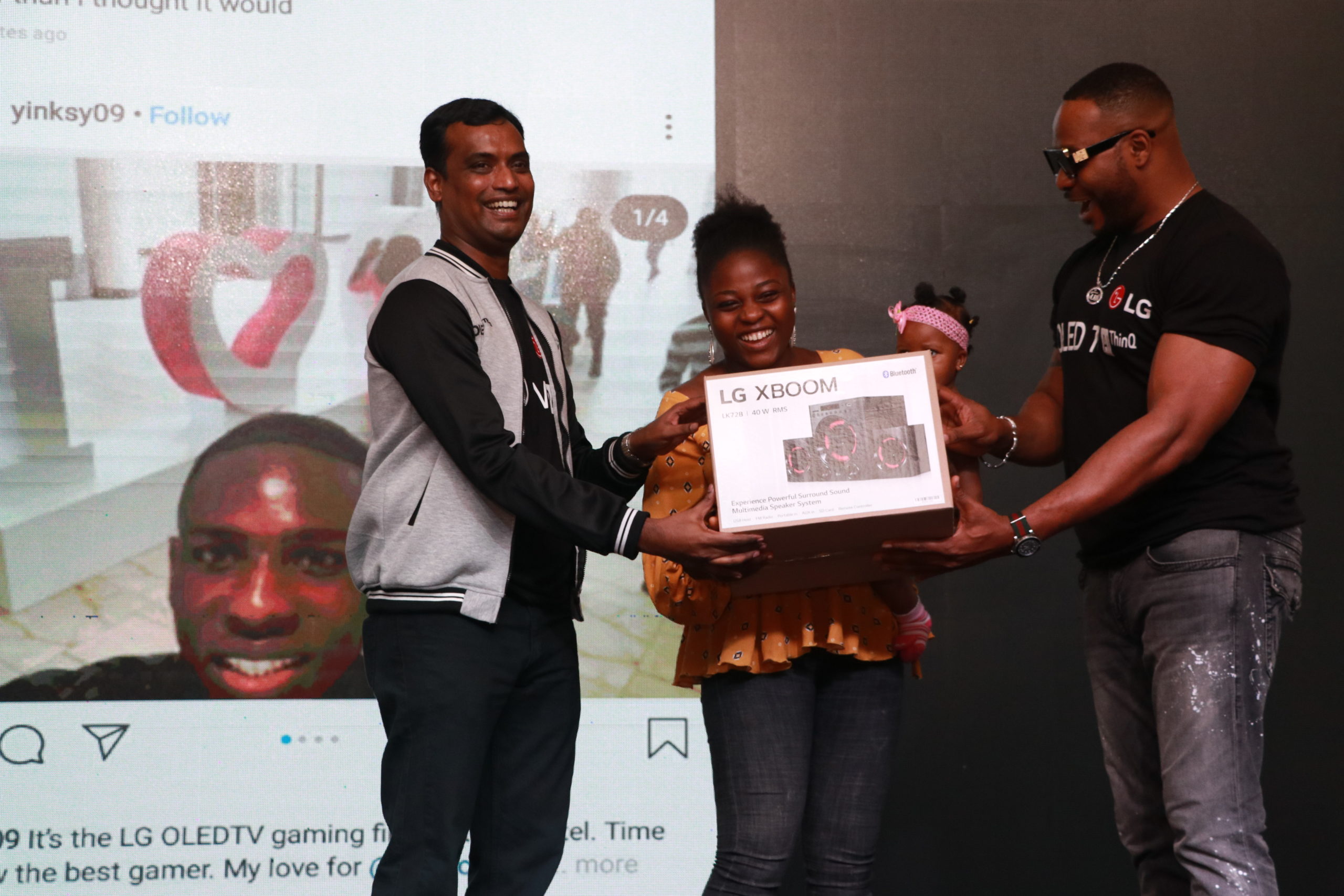 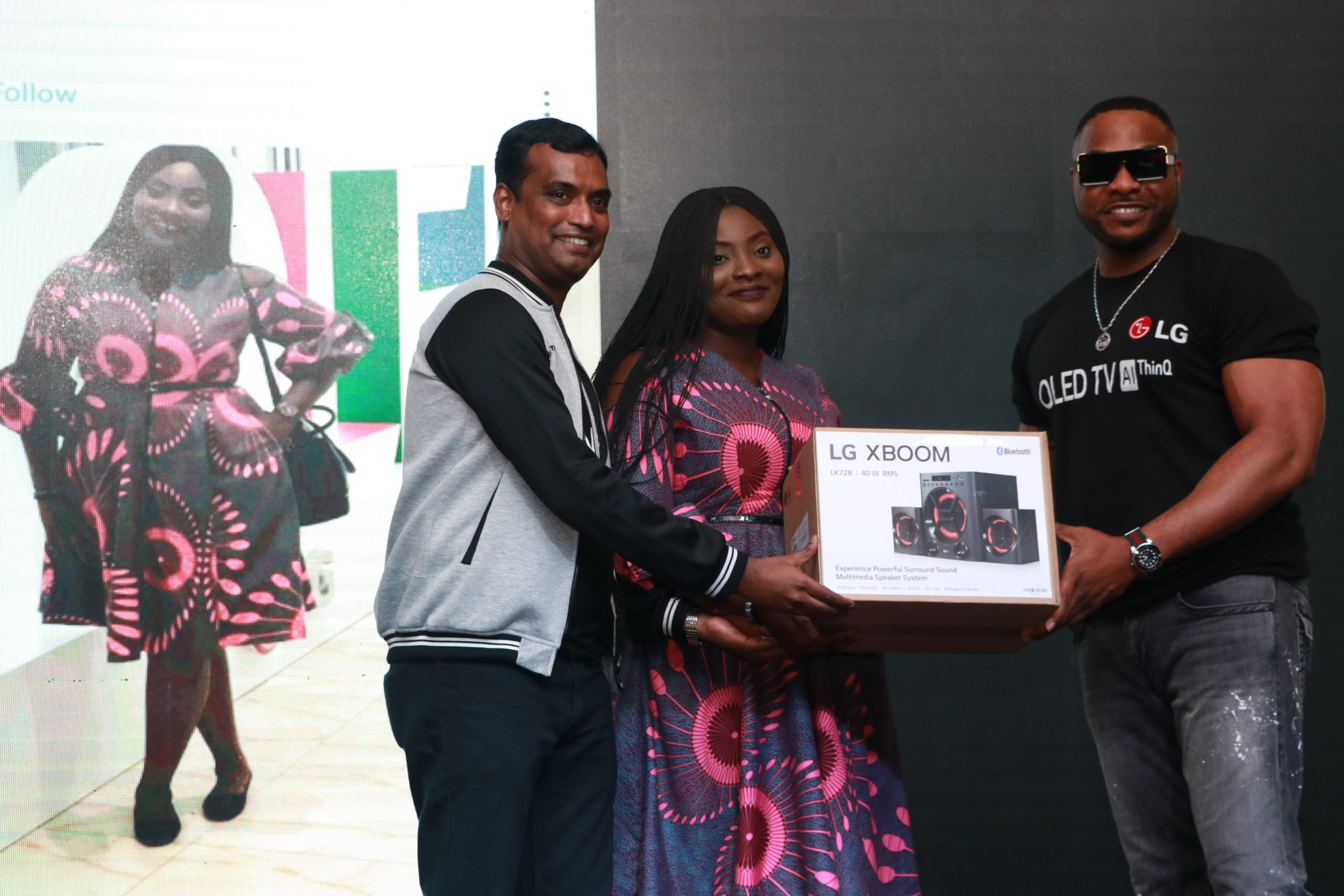 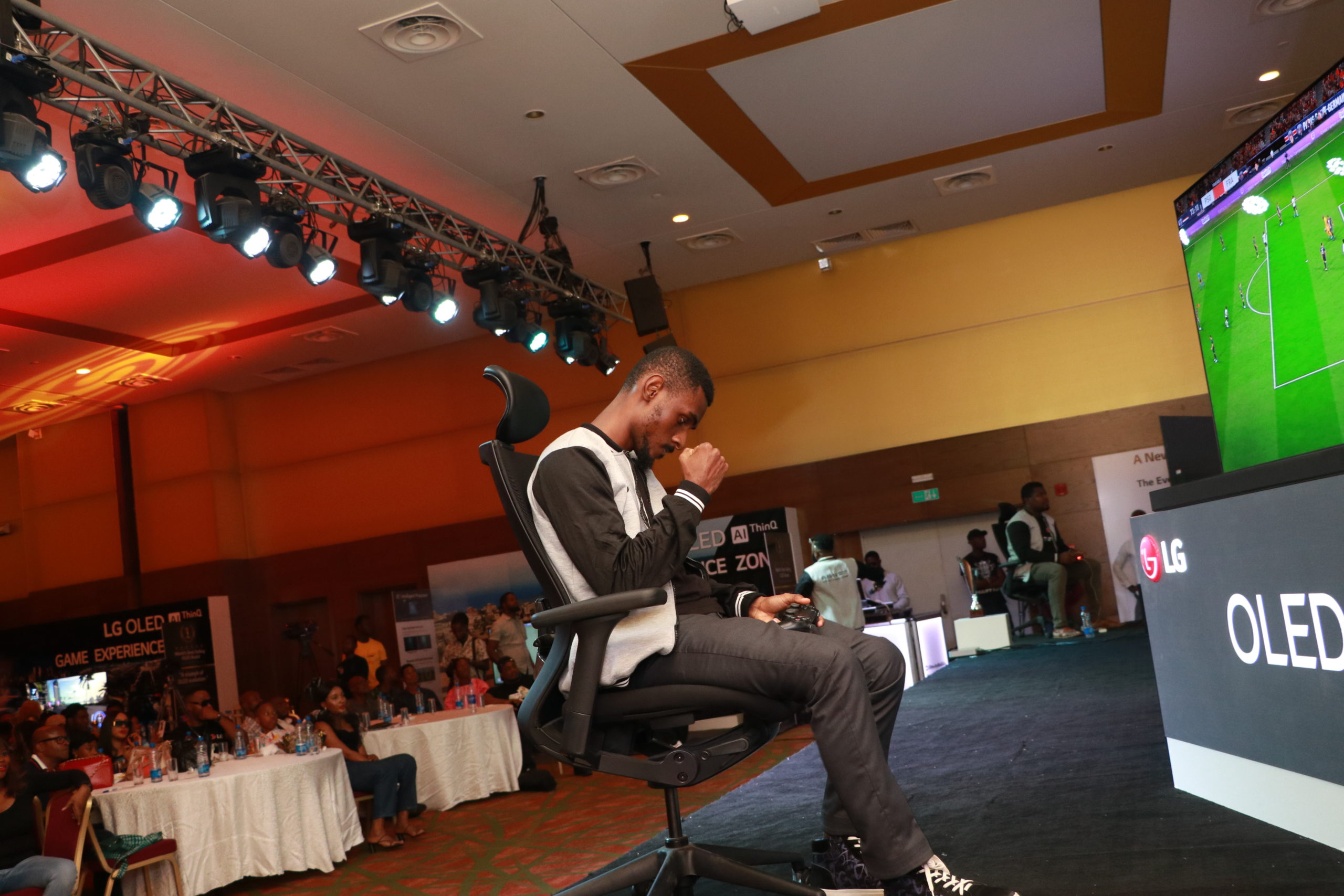 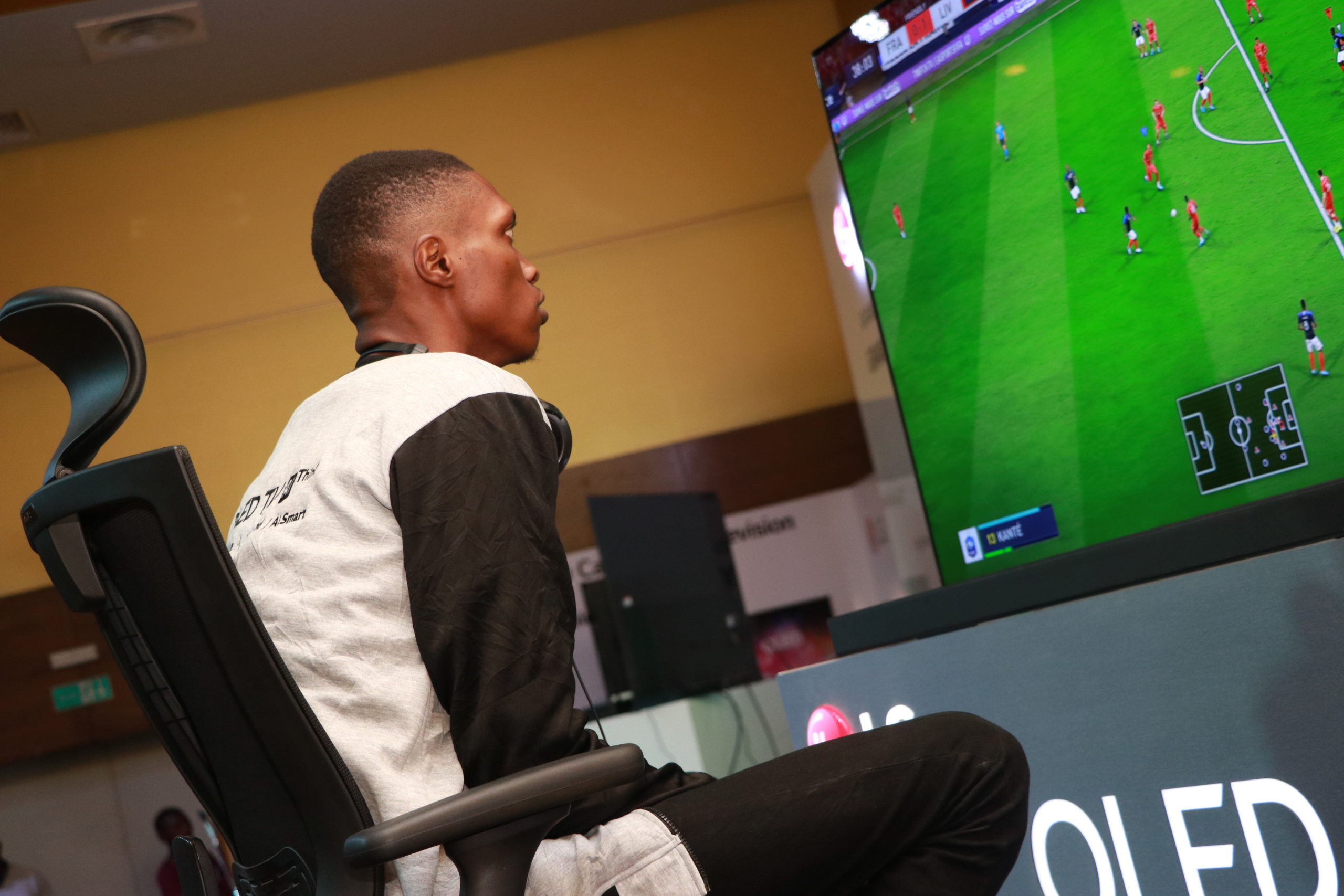 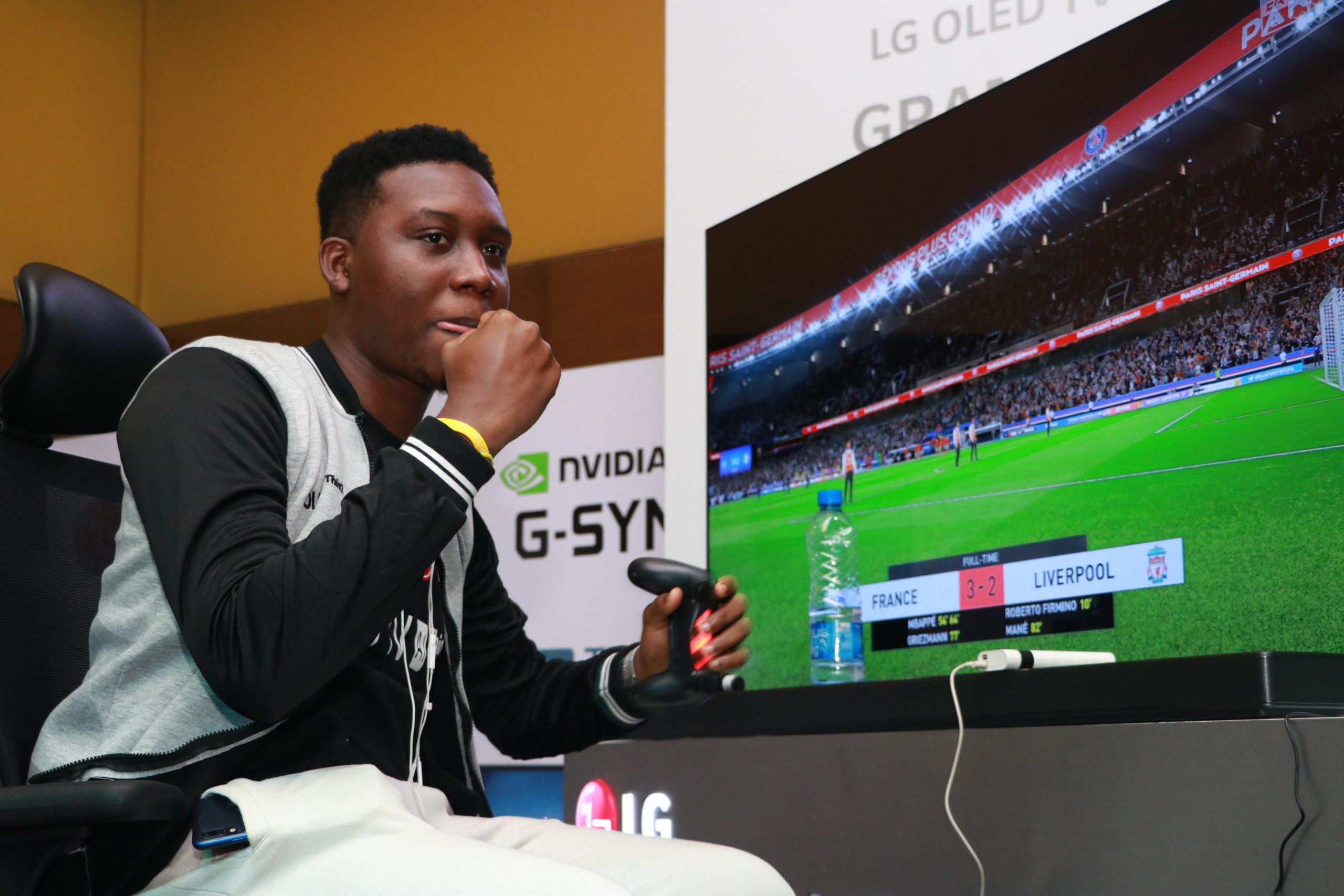 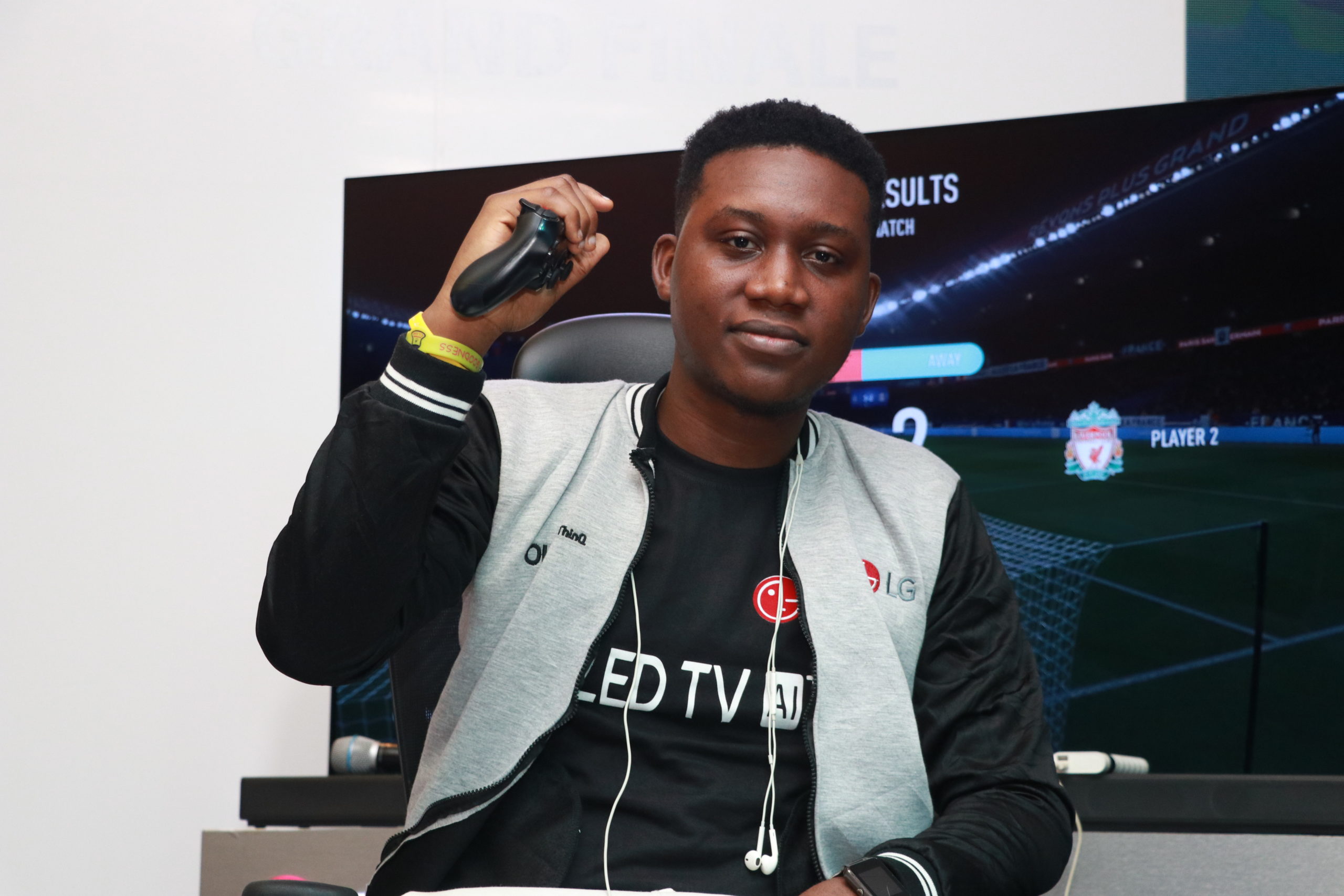