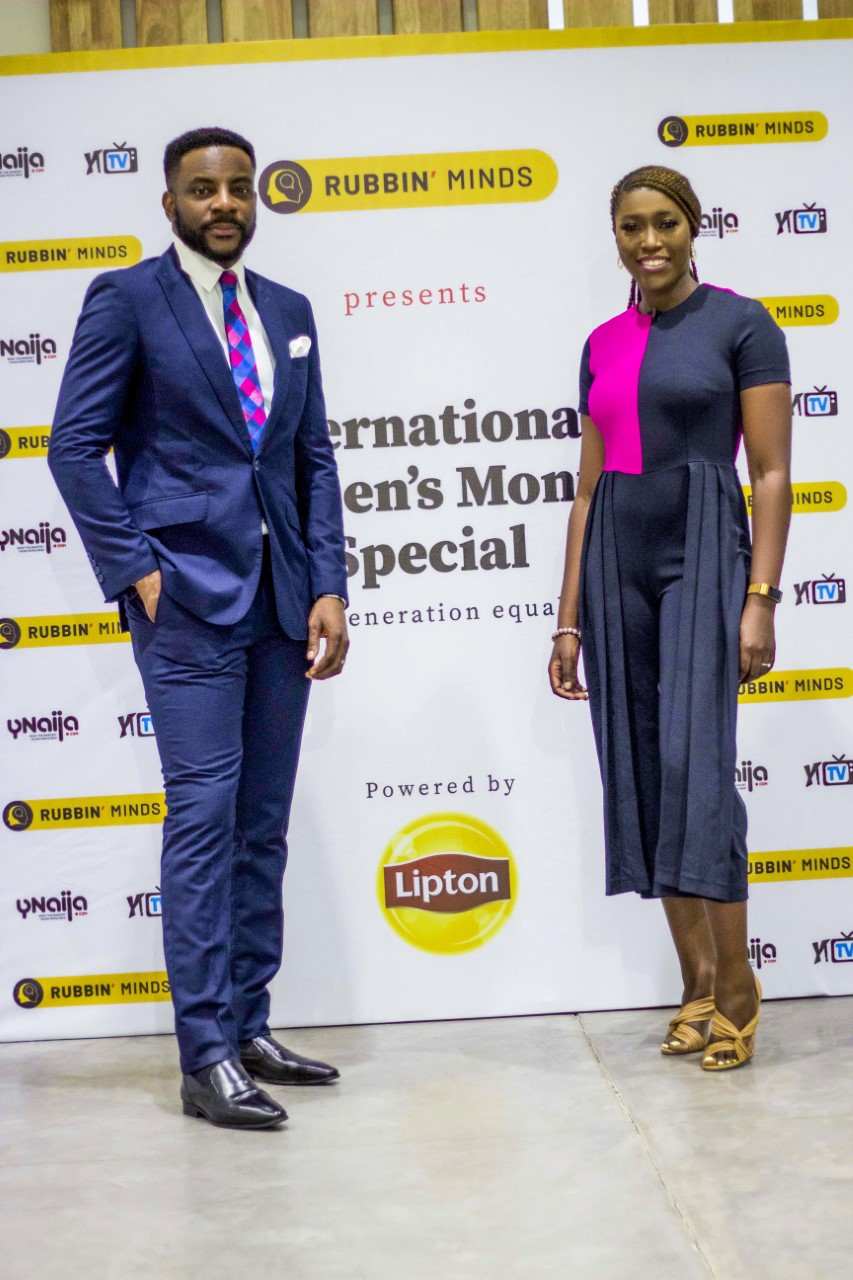 On Sunday, March 8th, the International Women’s Day will be celebrated worldwide and Rubbin’ Minds will join the celebration by unveiling a special new series.

The special series will be co-hosted by Ebuka Obi-Uchendu, and Zimbabwean television personality Vimbai Mutinhiri. The series will showcase and celebrate powerful and successful women who overcame personal, professional, even national obstacles to get to where they are, and in so doing are positioned to motivate, educate, mobilize and inspire a new generation of women to drive new realities for the women in Nigeria and the African continent by extension.

The co-hosts will bring together the force of the West African and Southern African regions to put a spotlight on women’s issues in Nigeria.

In a statement released by the producer, Seun Oluyemi:

The special edition of Rubbin’ Minds for March will focus on the power of women, and more importantly, the show will highlight gender issues and women empowerment, while engaging other successful women in Nigeria who are beacons of hope to share their stories, elevate and advance societal causes.

The special series of Rubbin’ Minds, will begin airing at 3 pm on Channels Television.

Gbenga Akinnagbe has been Cast as a Lead Actor in the Forthcoming Hulu Series “The Old Man” ?