10 Years After, Da Grin is Still in Our Hearts ❤️ 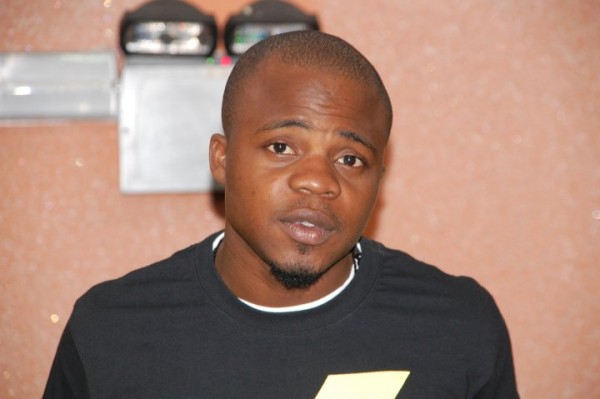 On April 14, 2010, he was involved in a ghastly motor accident. His vehicle rammed into a stationary truck at night. Da Grin went into a coma as a result of the collision.

For sure, Da Grin remains forever in the hearts of Nigerians.

Forever in our heart. What was ur best track ? #dagrin pic.twitter.com/BEpAuOlfTZ

We celebrate dagrin today. We never really had a close relationship other than that of respect. We met a lot around storm records events as young rappers seeking better opportunities.
His album CEO just sprung up our of nowhere and boom! “Mummy mi o si ni ile” all beach fronts.

Show me a Nigerian freestyle rapper better than Dagrin on the MIC ?

It's been 10 years we lost an icon, a legend and a pacesetter ?

Rest on Dagrin as today marked 10 years of your exit.

11 yrs ago, my hubby returned from a trip to Naija. He Bought ur CD at MMA.

My first time of hearing your song. From Heathrow airport to our house, we played the CD nonstop.

9 years after my son is enjoying your songs.

Dagrin akogun brother we miss you… I wish you can wake up..
This make me to believe something things happen for another to happen.. YOU GAVE WAY FOR OLAMIDE(?Respect), we know if you're still here, Olamide would still be upcoming artist

Tomorrow 22nd of April will be Dagrin's 10yrs remembrance.

We all claimed to Love Barrack O'Grin, let's talk about him let's make noise about him, let's celebrate him.

I still have Dagrin's Jimmy jump off on my laptop, he raps for 7mins 58 secs, No Nigerian has done that on Jimmy jump off. Dagrin was good, may his soul continue to rest in peace.

This is probably the right time to bring back this Dagrin’s freestyle on Jimmy Jump Off. Rest on Legend. #Dagrin10yrs pic.twitter.com/s7KFKfE93U

In celebration of the music icon, here are 5 songs you should listen to today.

Don Jazzy has Nothing but Respect for Funke Akindele Bello