Hey BNers, Who will Win the N150 million Prize? Find Out At Access The Stars E-Finale 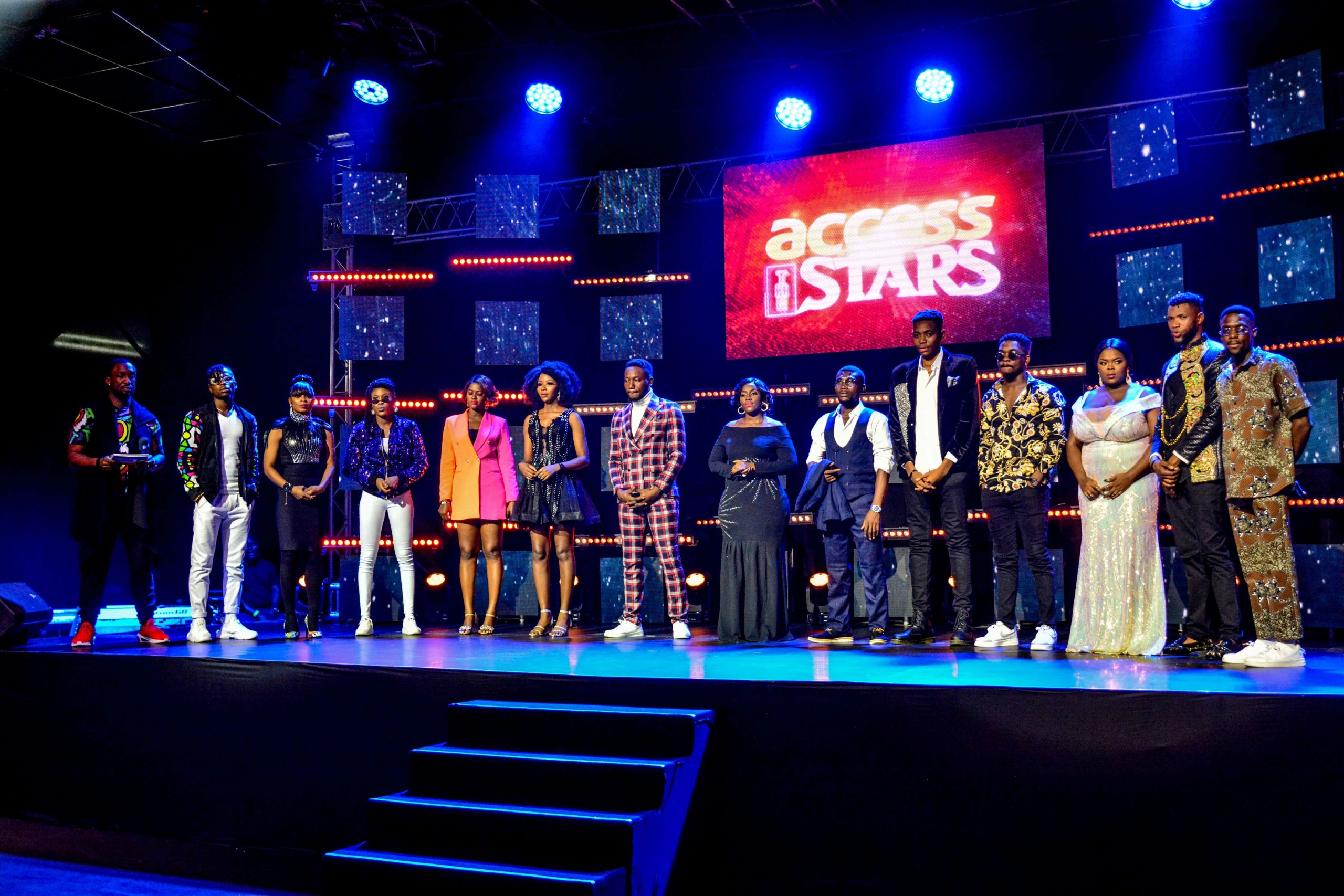 Things continue to get heated as thousands of viewers tuned in to Access The Stars reality music show over the weekend.

The audience was treated to a stellar showpiece, with its fair share of thrills, spills and some awe-inspiring moments. After losing four contestants last week, the remaining six candidates had to push one step closer to the grand finale. 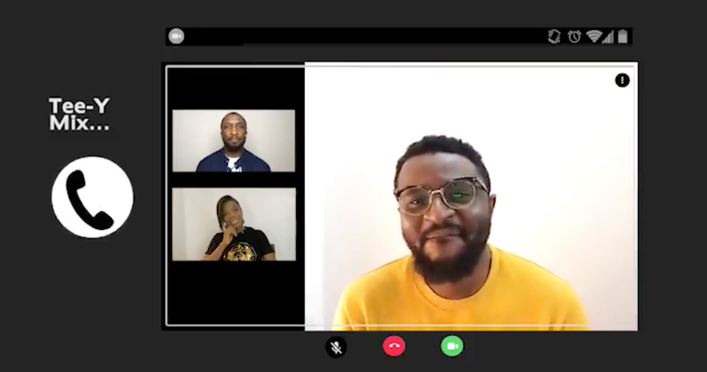 With the COVID-19 pandemic, the show went digital and the virtual performances were nothing short of superb. Clearly, the contestants came ready to blow our minds as each took turns in delivering the sort of performance that leaves you wishing you could belt those magnificent high notes.

The Bootcamp continued as producer Tee-Y Mix, and singer Seyi Shay put the singers through their paces as they prepared for the penultimate stage of the showpiece. What no one saw coming, was another twist from Bootcamp coach, Mr Ben. In an unexpected turn of events, he activated his wildcard, giving him the power to bring back an evicted contestant. He opted for the electric Olutunz, who returned to the show, happy for another shot at the grand prize.

The performances on the night were stunning, as Ada Gold thrilled with ‘Simply the best’ by Tina Turner, while Loven was untouchable with Andy Williams’ ‘The Impossible Dream’. The judges were faced with their most difficult decisions yet and after much deliberation, Anderson, the newly reinstated Olatunz, and Promyze were the contestants to be evicted. 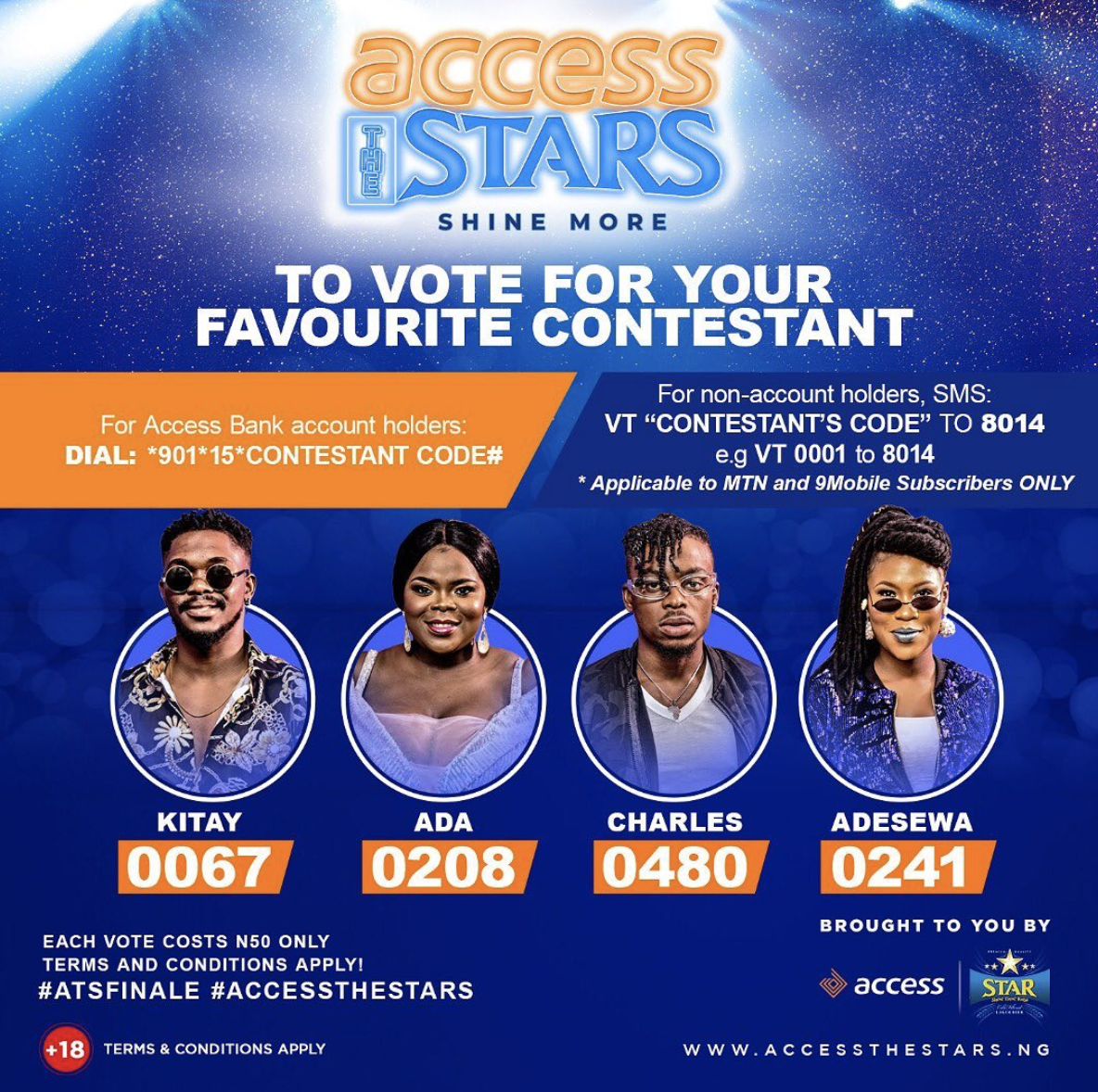 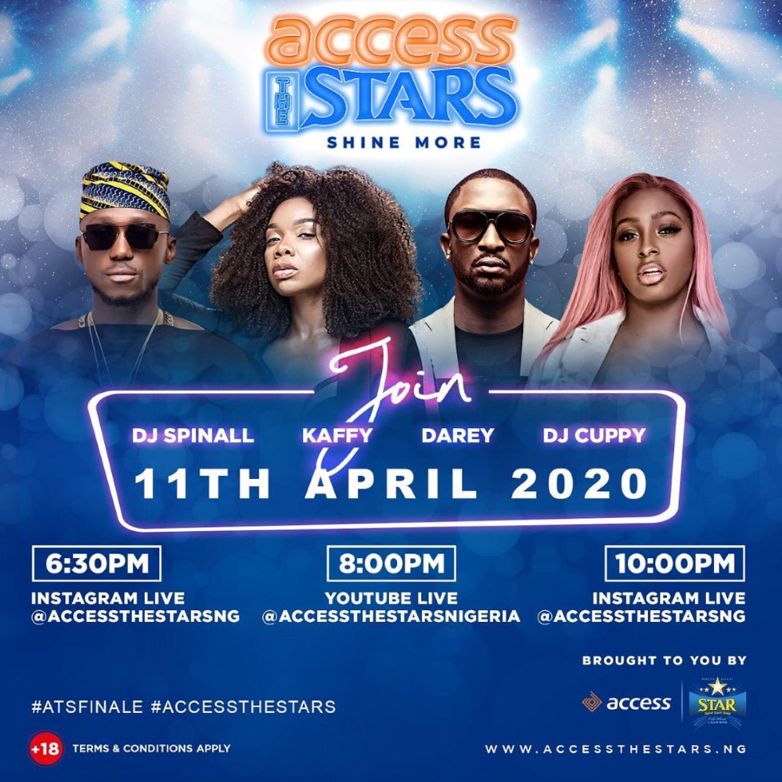 The finale will see Ada Gold, Kitay, Loven and Firefly compete against each other. Fans will get the chance to decide which of the four contestants will be crowned the winner by voting with the USSD code. Voting ends on Thursday, April 9th, 2020.