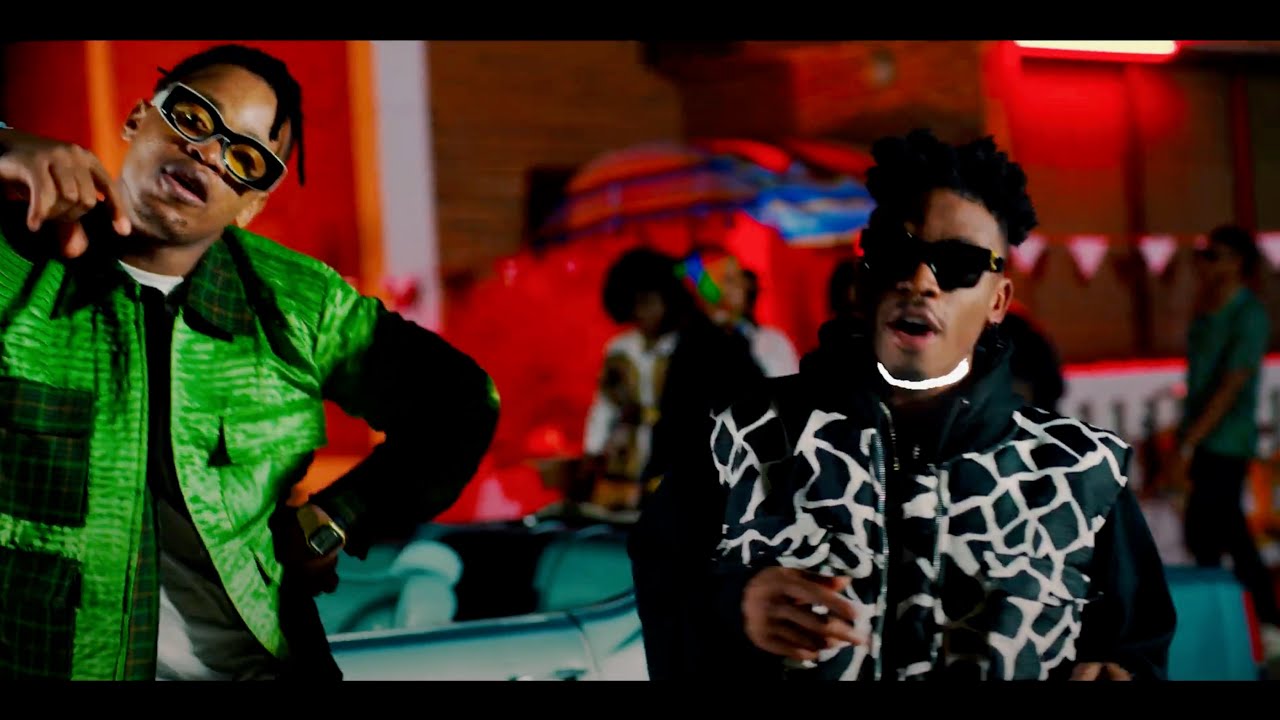 The catchy tune which was released on March 27th, 2020 is now undoubtedly becoming a fan favorite. The record was produced by Que Beat and the video was shot in Lagos.