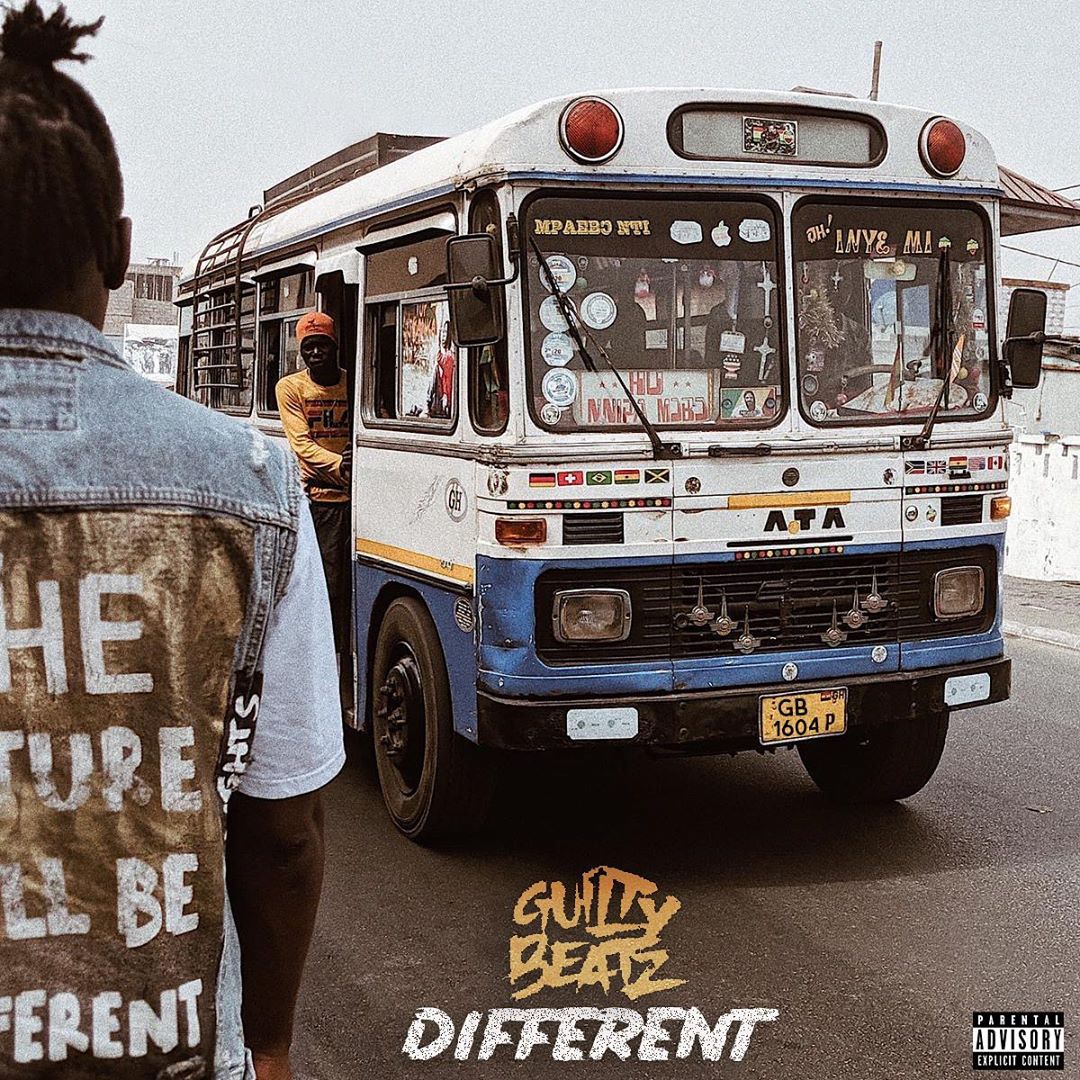 Grammy-nominated Ghanaian producer, GuiltyBeatz his out with his debut EP, “Different“.

Having already produced hits for Mr Eazi, Wizkid and Beyoncé, GuiltyBeatz taps into his expanding network of all-star African acts including Mr Eazi, Joeboy and Moonchild Sanelly for the eclectic release.

The Italy-born, Accra-based DJ/producer flexes his versatility across six tracks ranging from the chilled out afro-house of opener “No Love” featuring Joeboy, to the dancehall banger “My Vibe” with J.Derobie, to “Condom Collector” featuring Moonchild Sanelly.

The result is a project that’s at once deeply African, and truly worldwide.