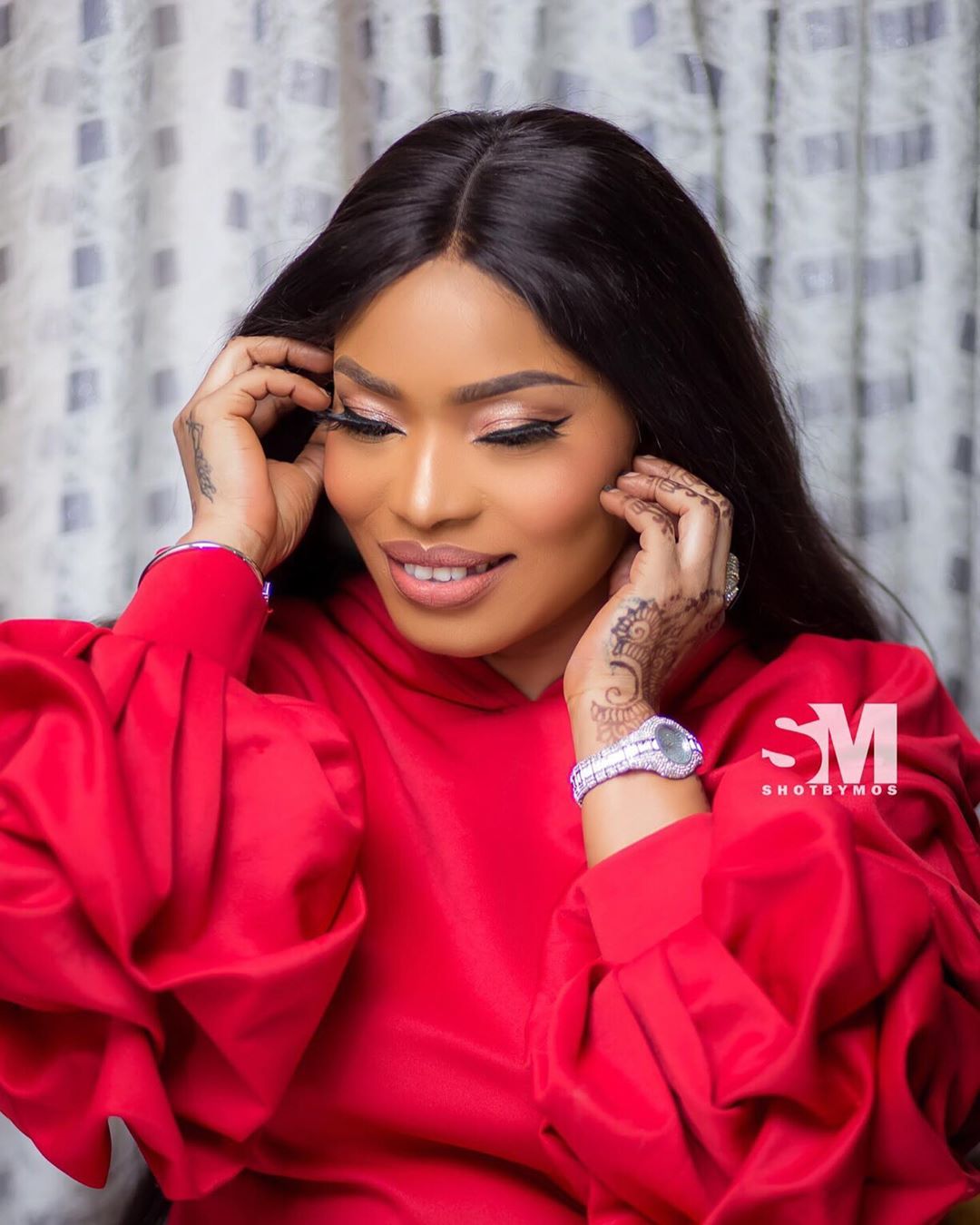 Halima Abubakar recently shared the good news that she has birthed a baby boy by sharing the photo of her baby’s hand, but she was criticized after the real mom of the baby called her out and some people even doubted she was ever pregnant at all.

Sharing her heartbreak after she was called out by the American mom who originally owns the baby pic, she posted the photo of her own son and wrote:

‘He will be discharged tmr from icu.i didn’t post cos he was premature.God saved him.I just had to post this. For the people who didn’t see me, I have no close friends.I can’t show you a fragile child, I risked this just to post. @ruggedybaba update paddy mi.i Had to do this.Thank you. Besafe and stay safe.THE WORLD JUDGE WITHOUT KNOWING.I JUST HAD TO POST THIS AND HAVE A GOOD DAY✊?mummy m❤️ 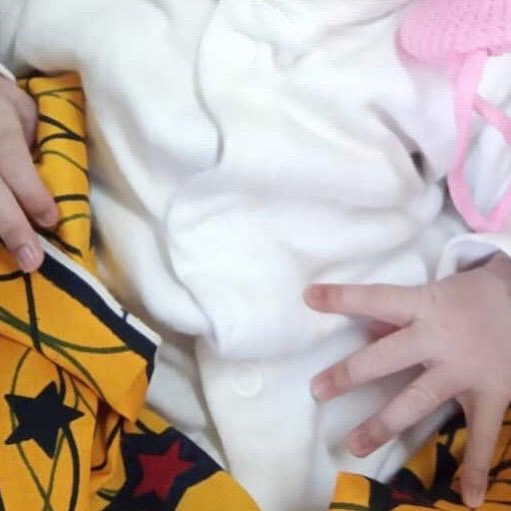