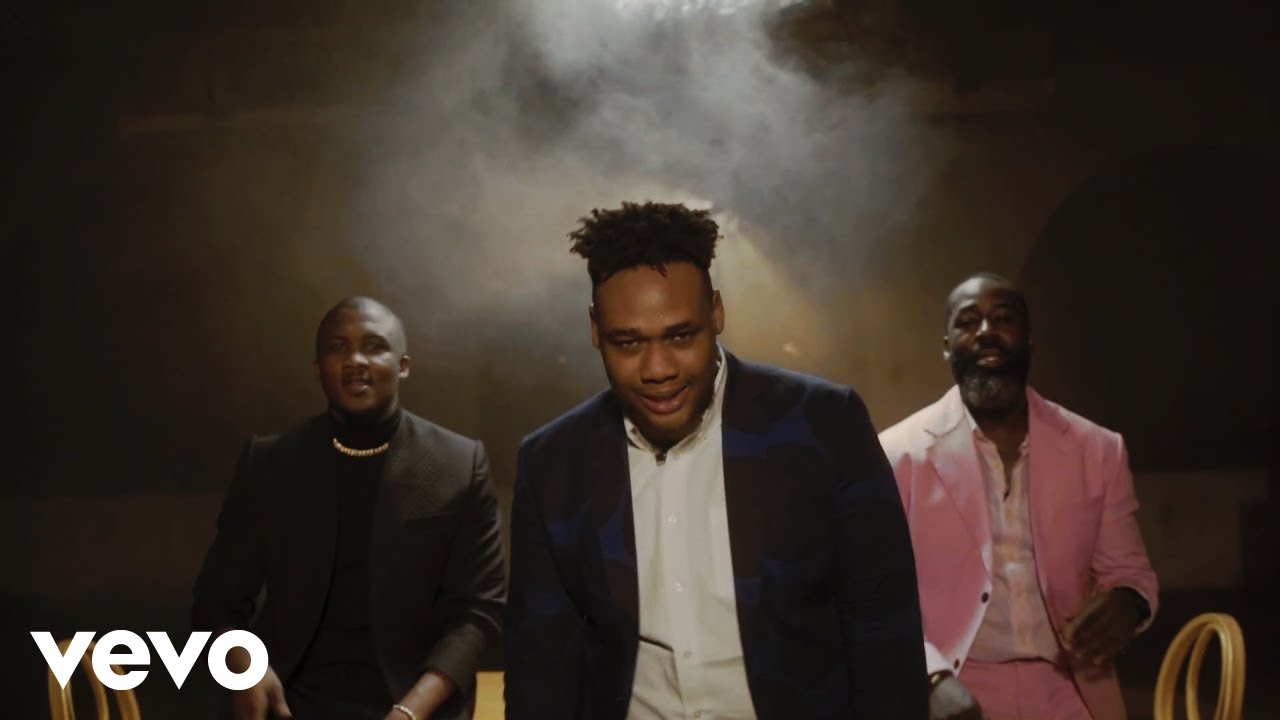 Show Dem Camp has released the official video for their single “Do Me Nice” featuring Buju of the just-released album “The Palmwine Express” which features Tems, BOJ, Funbi, Nonso Amadi, Burna Boy, Moelogo and others.

Seyi Shay stars in the visuals for “Do Me Nice”, produced by Mainland and video directed by Viktor Awuse.