8 Awesome Movies You should be Streaming on Showmax 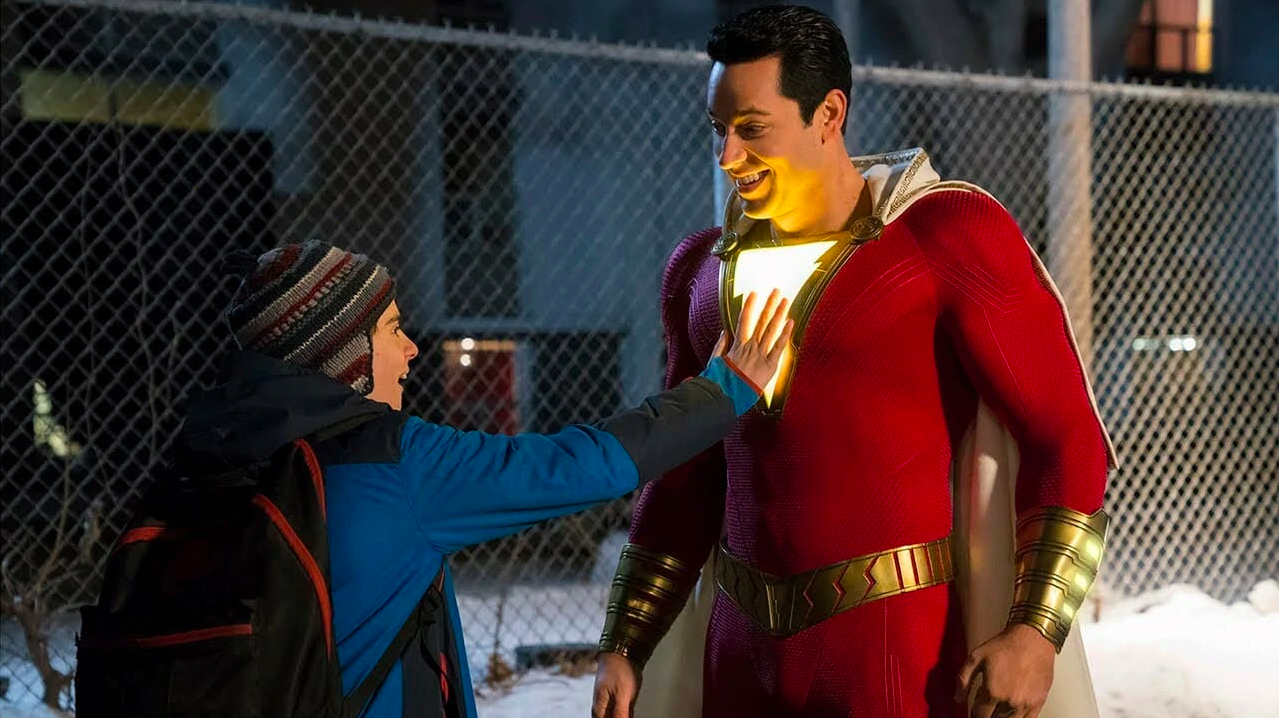 There’s something for everyone on Showmax, just add popcorn. Stay in and watch some of the newest, biggest Hollywood releases, plus there is something for the kids, too.

Here are our picks:

The LEGO Movie: The Second Part

It’s been five years since everything was awesome and the citizens of Bricksburg – or should we say, Apocalypseburg? – are facing a huge new threat: LEGO DUPLO invaders from outer space, wrecking everything faster than they can rebuild. Watch it now »

When the dormant volcano on Isla Nublar begins rumbling, Owen and Claire set a plan into motion to save the dinosaurs from extinction. But they uncover a bigger conspiracy on the island. Watch it now »

Rebel Wilson and Anne Hathaway are a hilarious on-screen duo. They play a pair of con women who prey on men who’ve done women wrong in the past. Watch it now »

Showmax is a streaming service that gives you access to loads of movies, series, and sport from N1 450 per month. Visit www.showmax.com, choose your plan and start watching.

A big box store worker, played by Jennifer Lopez, reinvents her life and her life-story and shows Madison Avenue what street smarts can do in this comedy-drama. Watch it now »

The House with a Clock in its Walls 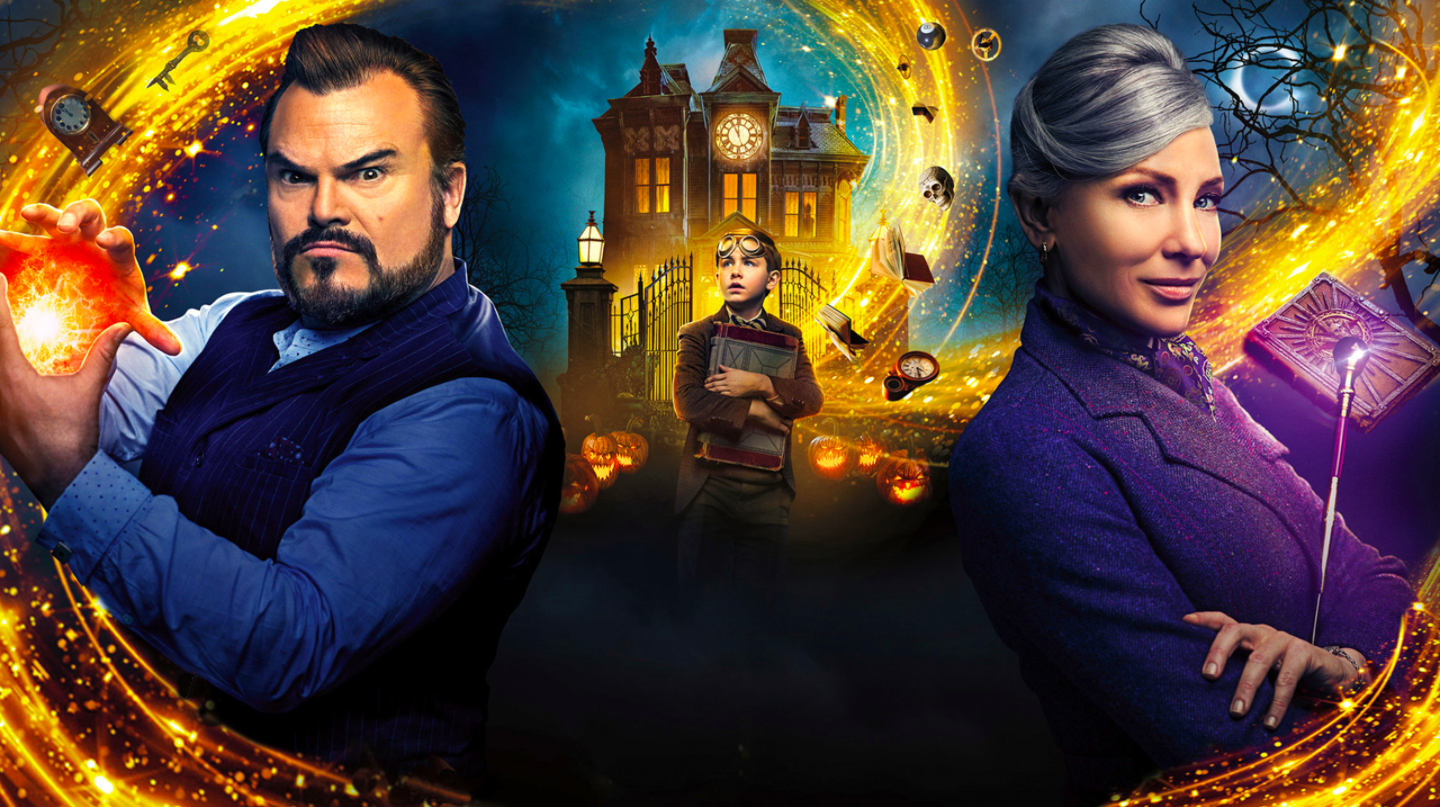 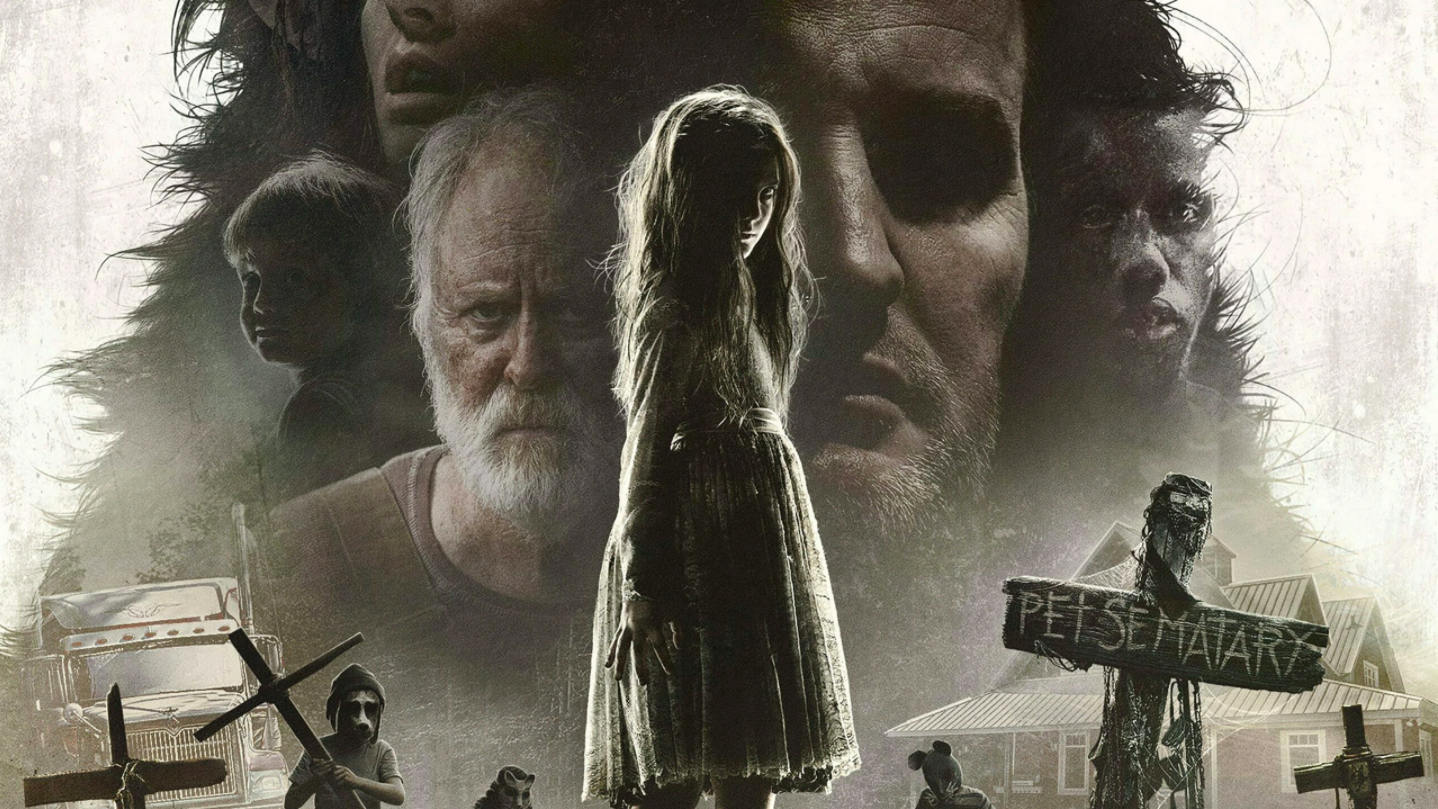 A family relocates to a rural area and discover a mysterious burial ground near their home. When tragedy strikes, it sets off a chain of events that unleashes evil on the family. A reimagining of the Stephen King horror novel. (The 1989 original is also on Showmax.) Watch it now »

In this fun sequel, Paddington has settled into his life with the Browns. He picks up some odd jobs to make enough money to buy the gift he has picked out for his aunt. But when the gift is stolen, he has to find the thief. Watch it now »

Billy Batson is a teenage foster kid who can turn into grown-up superhero Shazam, complete with superpowers. Of course, with great power comes the inevitable great enemy, and Billy, aka Shazam, needs to get a handle on his abilities ASAP if he’s to fight the evil Dr Thaddeus Sivana. Coming 19 April. 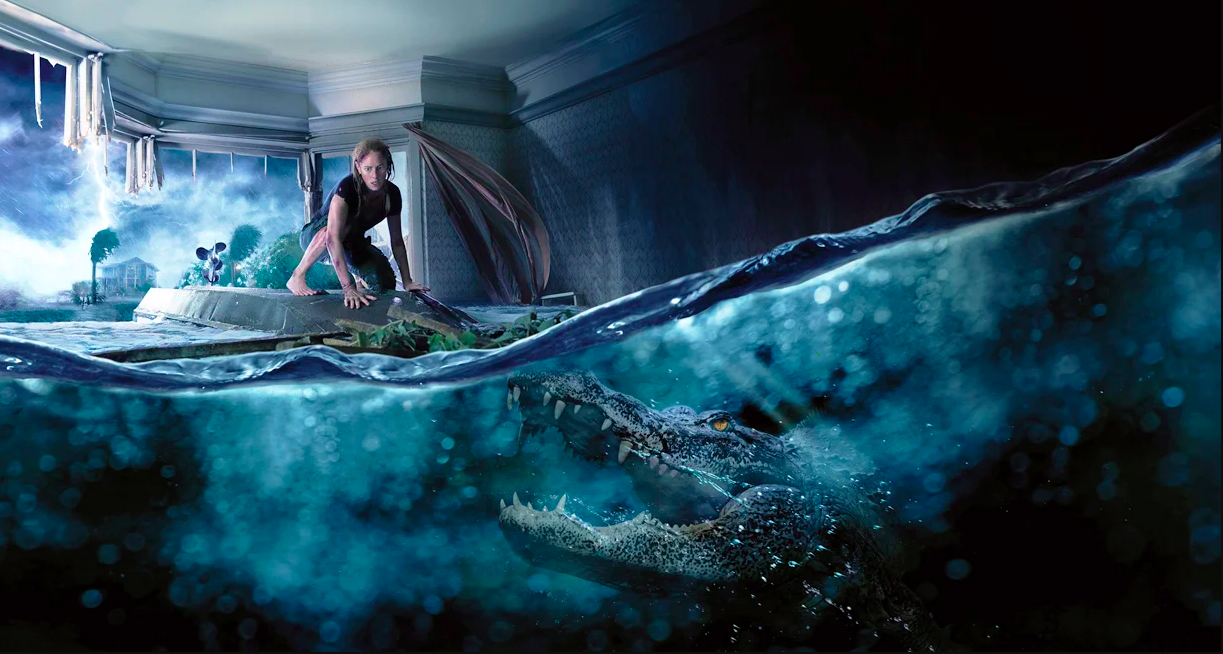 If the storm doesn’t get you… they will. And by “they”, we mean a pair of six-metre alligators who take up residence in the crawl space of a run-down house in Florida, following a hurricane. Coming 23 April.