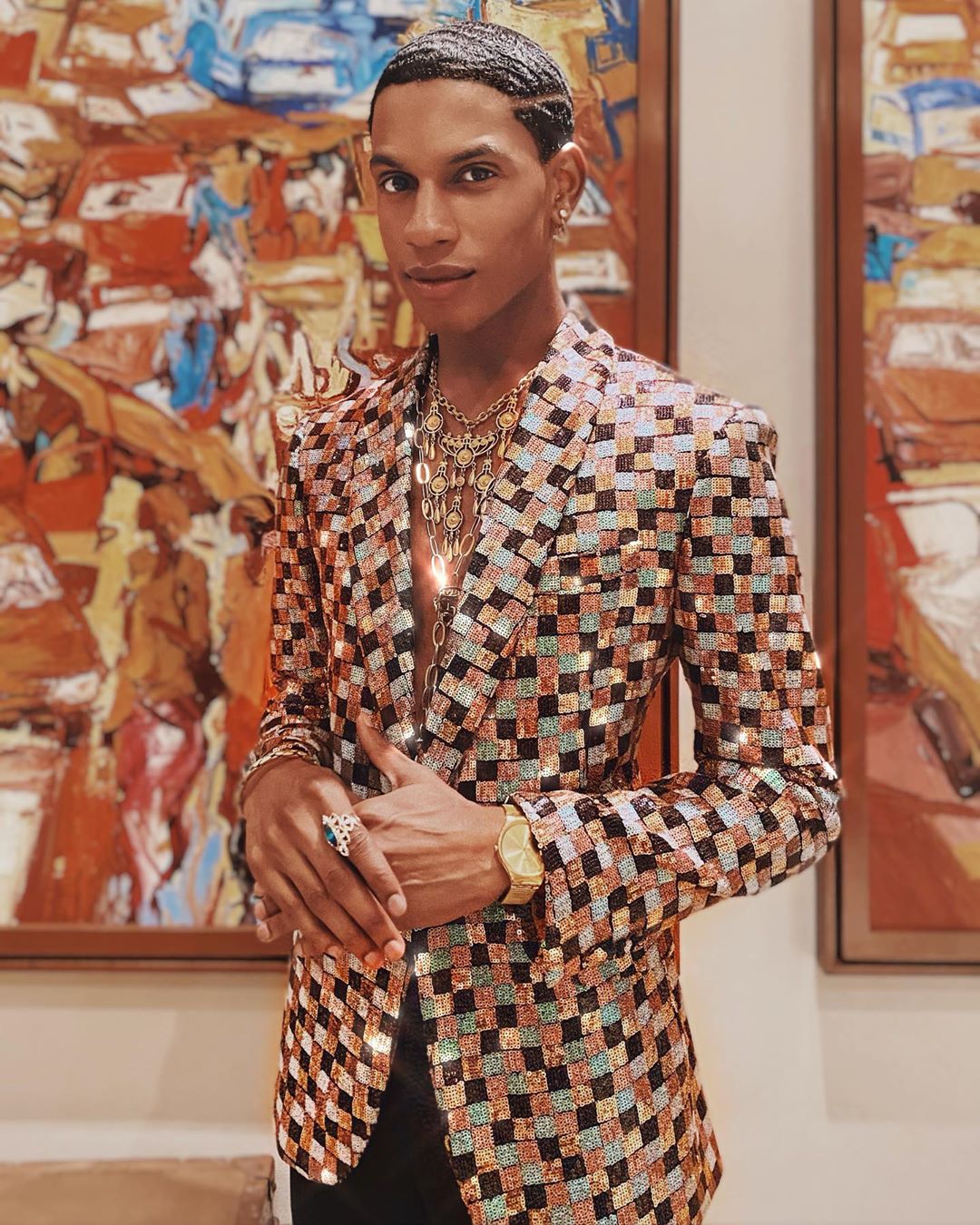 Ever since British singer, Adele unveiled her slim new look, lots of conversations and opinions have been aired on the internet, centered around Adele and her weight-loss.

In response, Denola Grey advised people to stop commenting on other people’s bodies, but his advice was discredited when a Twitter user @Chillypama, brought up the model’s tweets from 9 years ago when he not only commented on others’ bodies but also fat-shamed people. 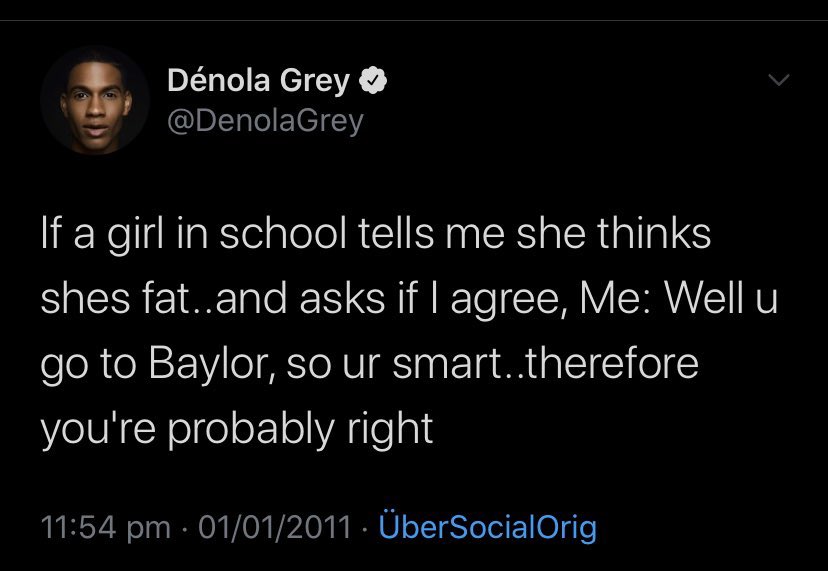 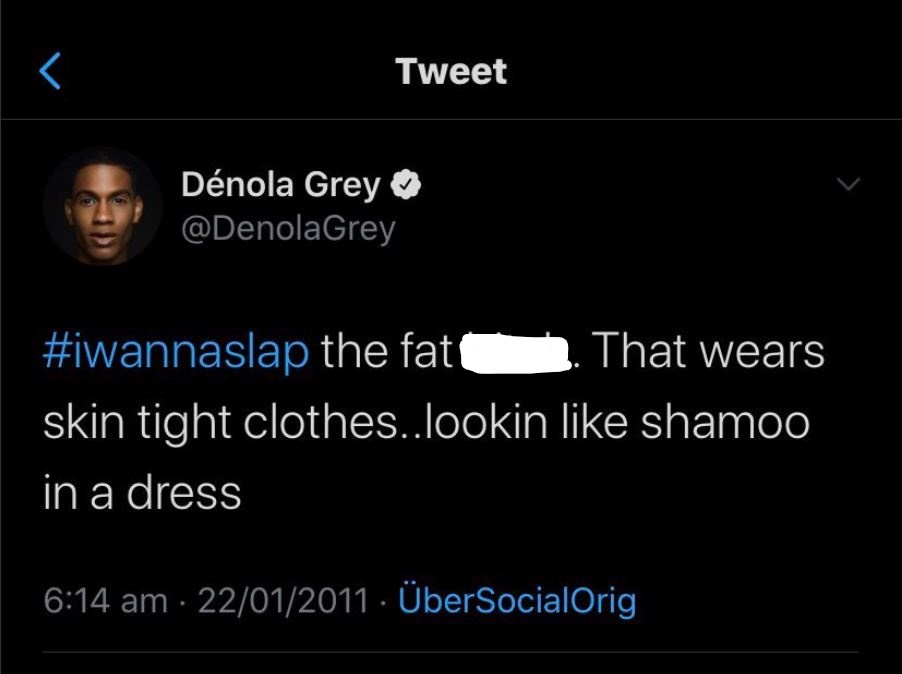 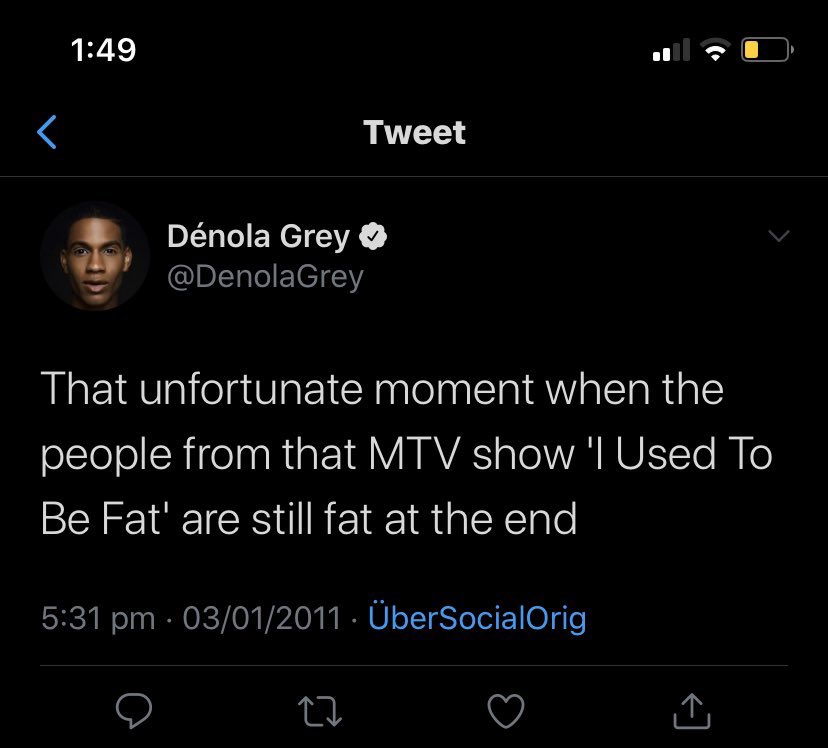 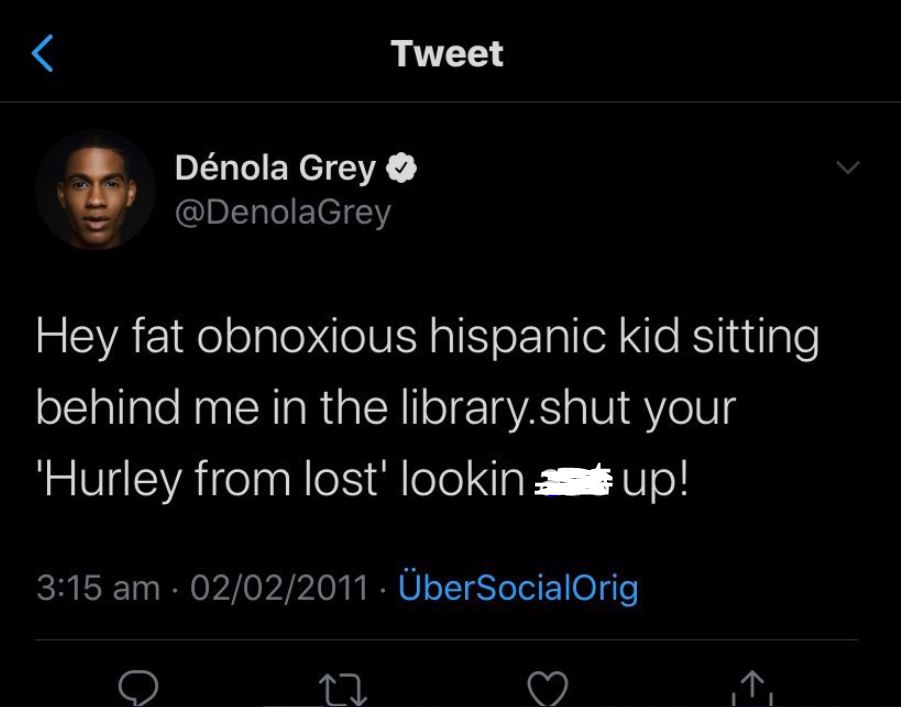 Meanwhile, he admitted that his tweets were shameful and don’t represent how he sees the world now. He further advised people against body shaming and commenting unsolicitedly on others’ bodies.

See His Response Below:

I would like to set the record straight before sensationalism is used to discredit a positive message. Tweets I made 9 years ago that were body-negative and fat-shaming have been highlighted. Those tweets and my voice were shameful, distasteful

Thankfully, I have grown and evolved and I’m always the first person to champion and encourage loving our bodies in whatever shape or size. I hope that with new information and maturity, we learn and become better than we were yesterday.

So yes, please let’s stop commenting on other people’s bodies. Our opinions on people’s appearance, however justifiedwe feel in having them, should never be weaponized or used to objectify or degrade anyone.