A Perfect blend of Old and New Nollywood, Here's the All-Star Cast of 'Rattlesnake: The Ahanna Story' 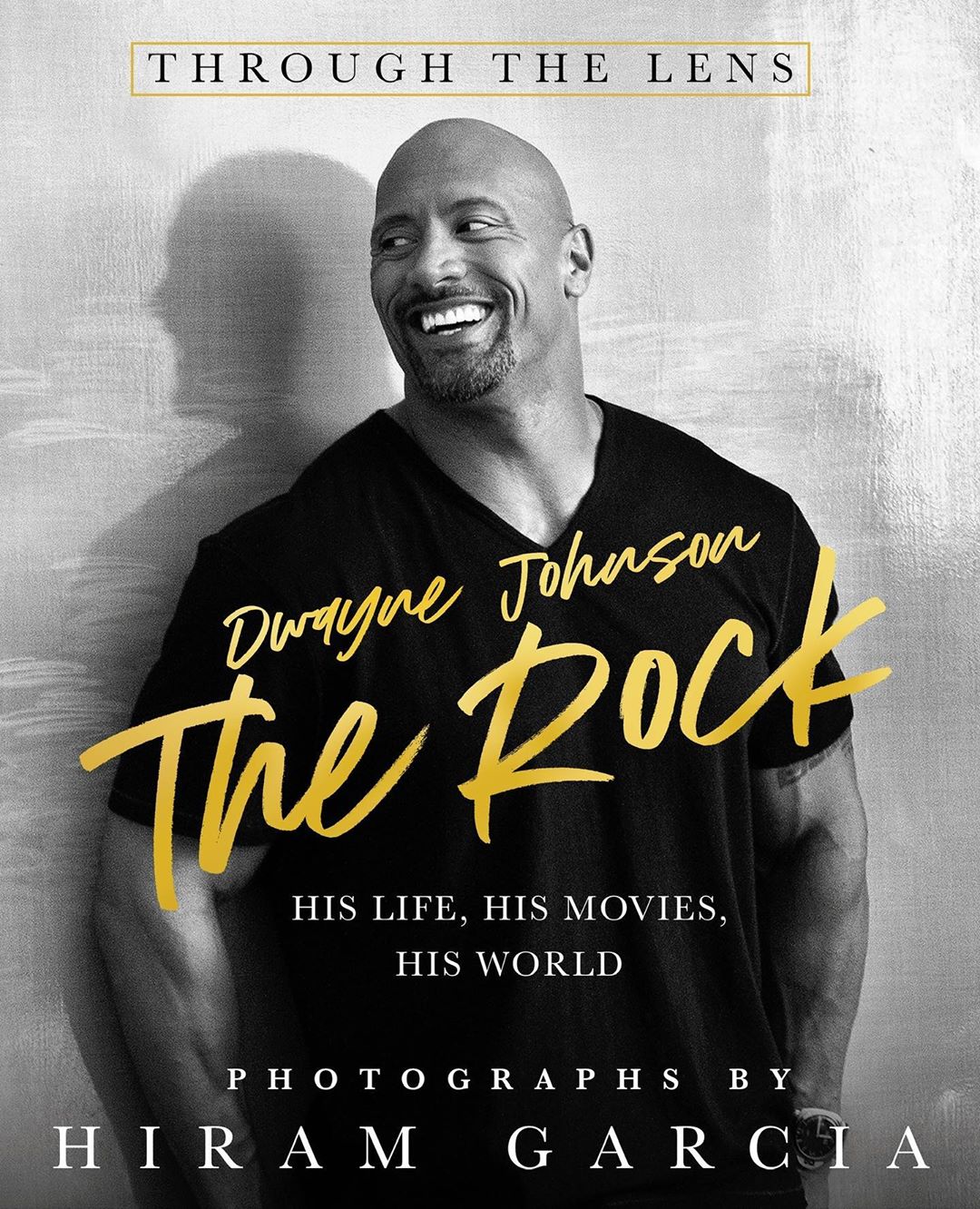 Fans will soon get a closer glimpse inside the remarkable life of Hollywood actor and former WWE star, Dwayne “The Rock” Johnson, through action-packed photos and candid images of Johnson as a family man.

The upcoming St. Martin’s Press publication of “The Rock: Through the Lens: His Life, His Movies, His World“, will feature “twenty years’ worth of candids, family moments, and snapshots from film and television sets, many never-before-seen”, all compiled by his longtime friend and producing partner, Hiram Garcia.

Excited to finally share the announcement of my book THE ROCK: Through the Lens: His Life, His Movies, His World. Available 9/8/2020.

What initially started out as me simply curating my photos to take DJ and myself on a trip down memory lane ended up becoming something much more that I realized others might be interested in seeing too.

This book is a photographic journey spanning several decades of @therock’s life. I’ve known the big, bald, brown, tattooed guy since I was 15 and in this book, you will see images ranging from when he and I first met, to photos of him entertaining the world to quiet moments with his family. DJs the biggest star on the planet but to me he’s a brother, a colleague and a best friend. I’m excited to give a special peek into his world and share the stories behind the images. Can’t wait for you guys to check it out!

According to the description on Amazon:

Hiram Garcia, who has known Dwayne Johnson since college, is a longtime collaborator, producing partner, and talented photographer. As a film and television producer as well as in his role as the President of Production at Seven Bucks Productions, Garcia has unprecedented access to capture images on the sets of Seven Bucks’ films including such blockbuster hits as Jumanji: The Next Level, Jungle Cruise, Fast and Furious Presents: Hobbs & Shaw, and more.

As one of his closest friends, Garcia knows Johnson inside and out, and that deep relationship informs the photographs he shares in this book. Whether it’s an action-packed photo snapped during an intense film take, or a relaxed and candid shot of Johnson with his daughters, Garcia focuses his lens on the qualities he most admires in his friend: his extraordinary work ethic, his infectious smile, his empathy and sense of humor, and the joy and determination Johnson brings to everything he does.

With scores of photos―most of them never been seen before and taken over two decades―The Rock: Through the Lens: His Life, His Movies, His World is enhanced by captions revealing the inside stories behind these remarkable images.