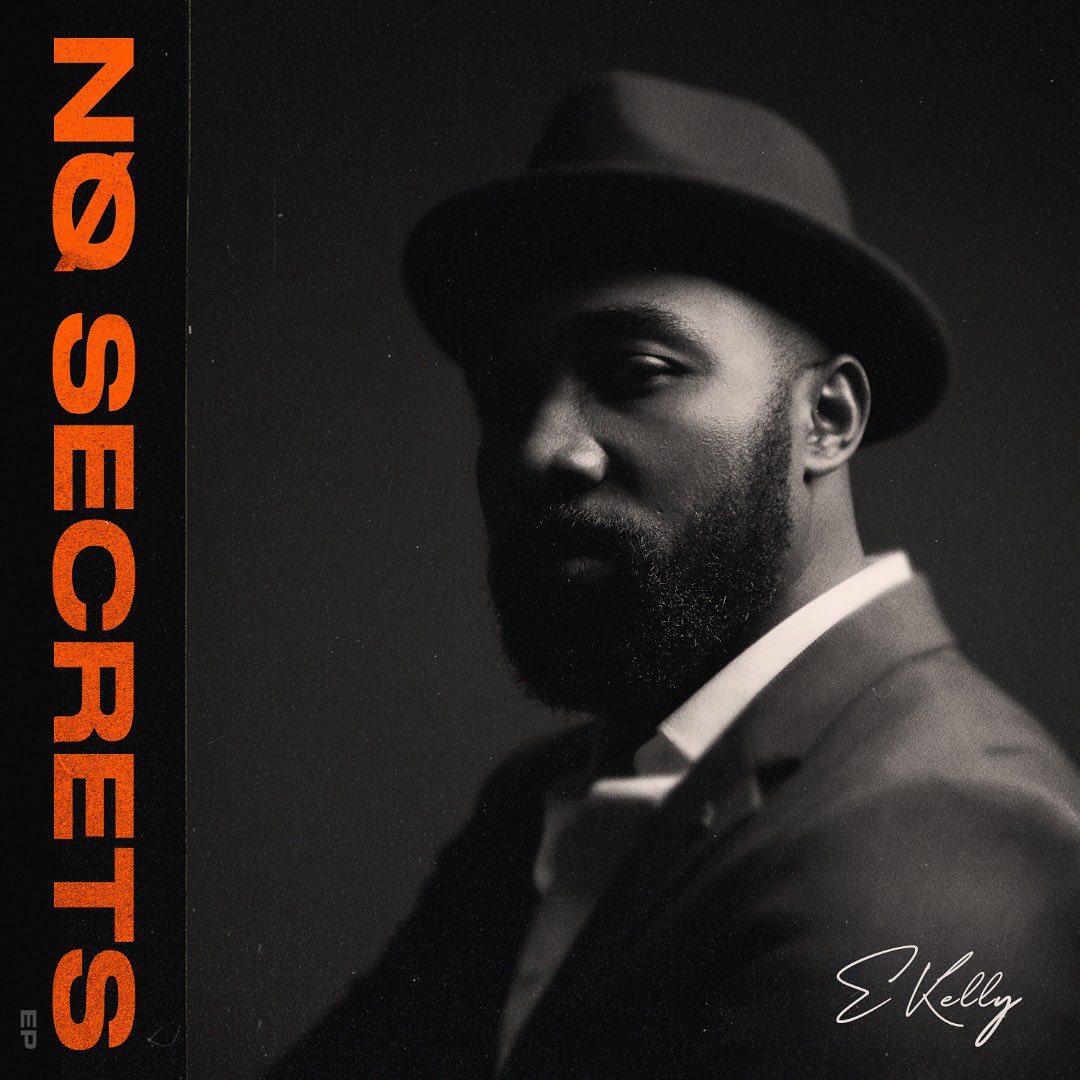 Nigerian producer E Kelly, known for his work behind the boards for Mr Eazi, Wizkid and Major Lazer, released his debut project, “No Secrets“.

Fans of Mr Eazi’s E Kelly-produced smash “Pour Me Water” will recognize the thread between that track and No Secrets’ “Need Somebody” while “My Girl” (feat. King Perryy) evokes the islands with its breezy, dancehall-inspired riddim. Lead single “Confetti” (feat. Boybreed) is a scorching, straight-ahead afrobeat tune sure to have dancers turning up come summer. 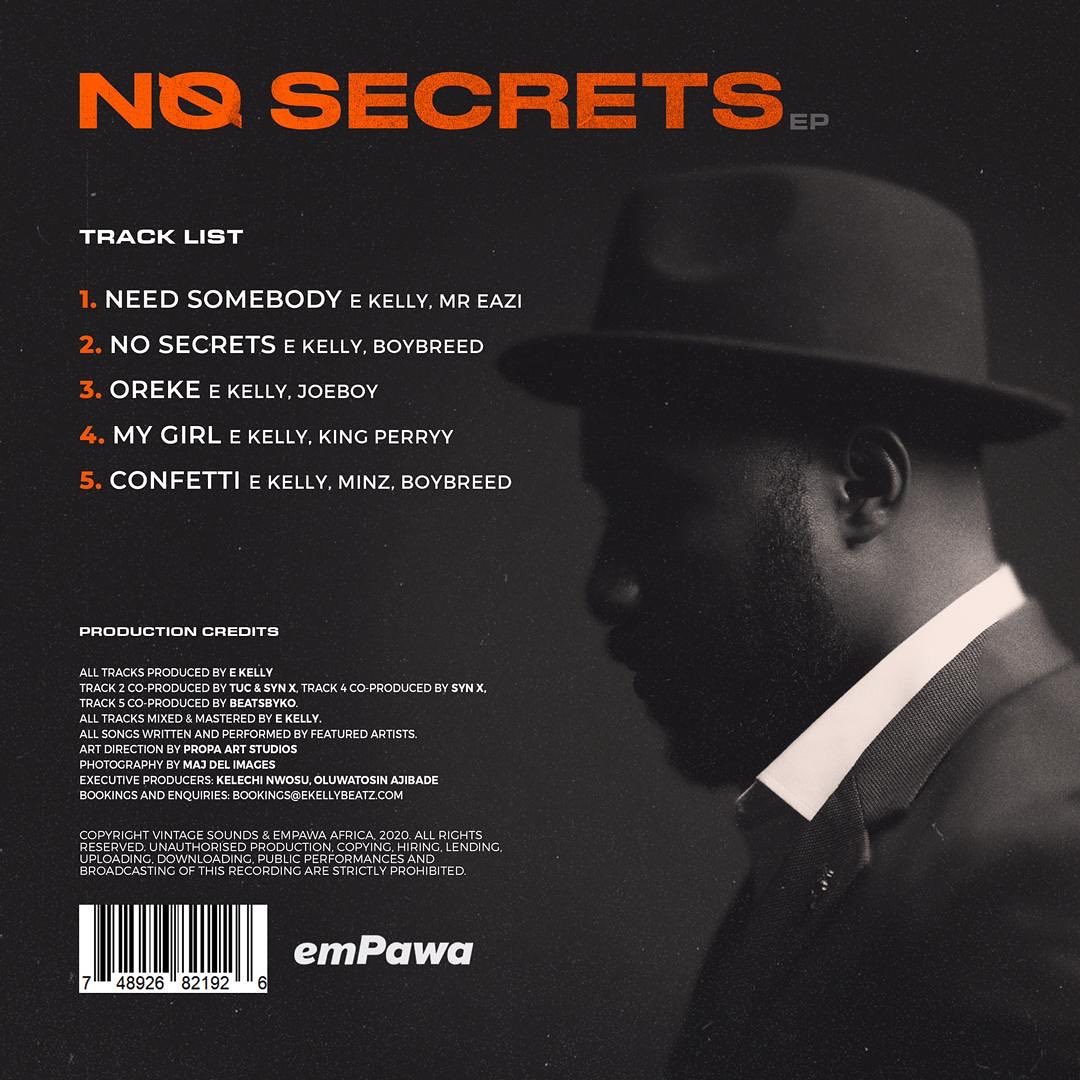 Listen to the tracks below: