Happy, Happy, Happy - That's What Gifty & John Dumelo are on their Anniversary 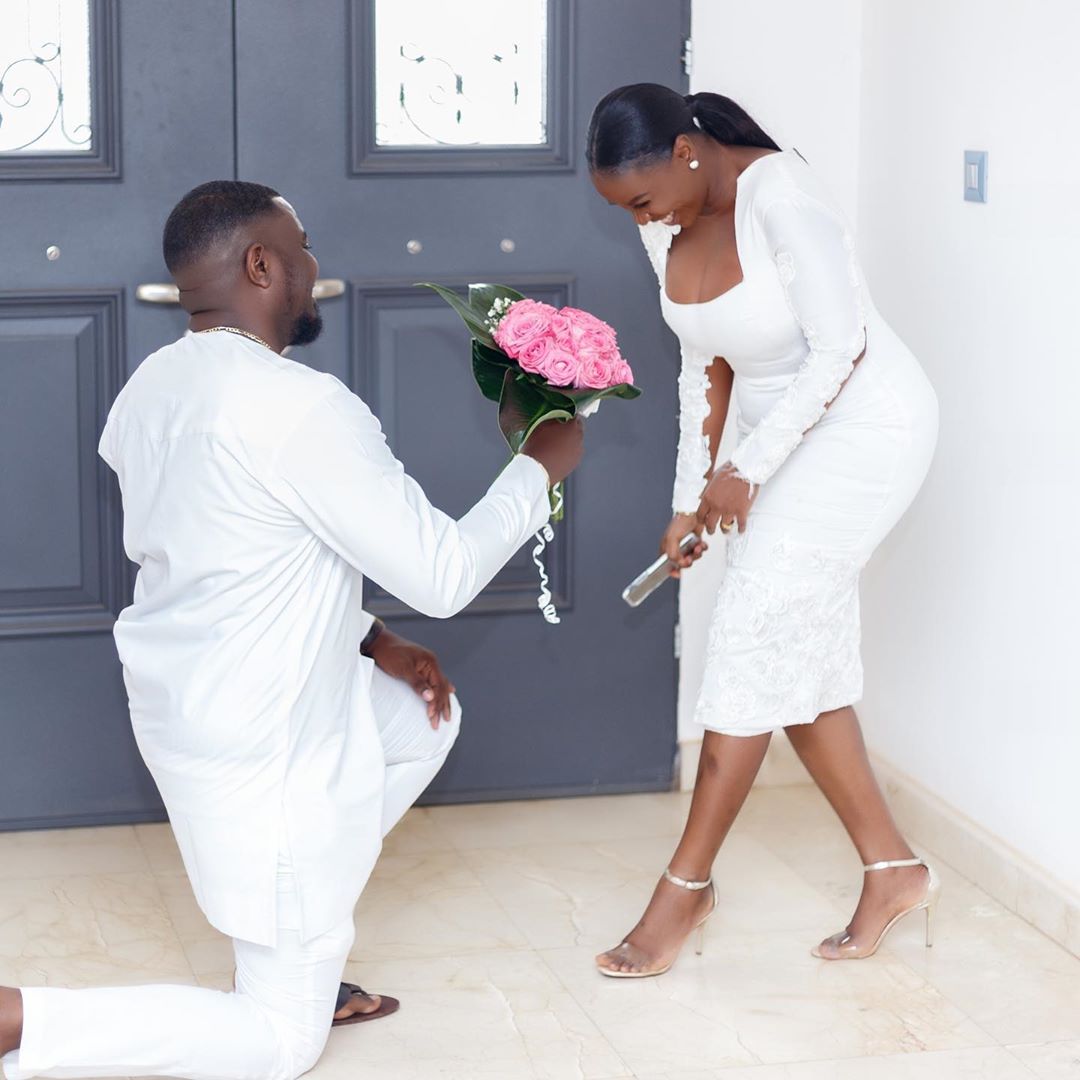 John Dumelo and his wife Gifty are celebrating their anniversary, and they’re not letting the coronavirus put a damp on things.

Happiness — that’s the common word to be found across all their social media accounts as they wish each other a happy anniversary.

John wrote that Gifty has not only made him happy, but has made him the happiest.

You’ve not made me happy….you’ve made me the happiest. Happy anniversary! Many more years to come!

Gifty too wished her husband a happy anniversary, sharing that he’s made marriage so easy for her.

And then there’s John Jnr, who wished his “mama n dada” a happy anniversary.

Eniko & Kevin Hart are So Anxious to Meet their New Addition – A Baby Girl ?