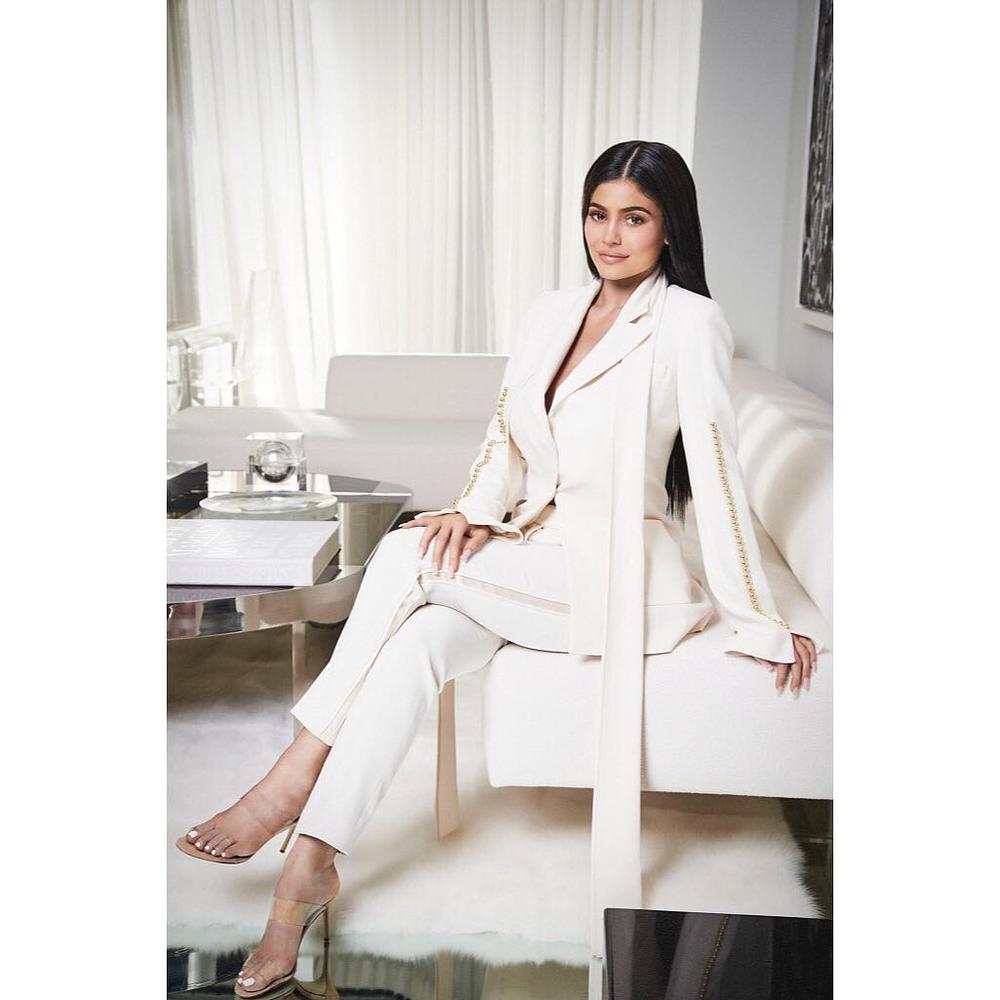 Well, according to Forbes, the self-made makeup mogul is no longer a billionaire!

In 2019, Forbes declared Kylie had dethroned Facebook’s Mark Zuckerberg, as the youngest-ever self-made billionaire. The publication also placed her on the cover of their 2018 publication under the headline: ‘America’s Women Billionaires‘.

People on social media protested that Kylie isn’t self-made because she came from a wealthy family, and Forbes explained why they tagged her “self-made”.

Even in 2020, Kylie still remained the youngest billionaire on the Forbes list.

From their findings, they learned Kylie sold 51 per cent of her Kylie Cosmetics to beauty giant Coty in a deal valued at $1.2 billion in January. And Forbes now thinks that Kylie, “even after pocketing an estimated $340 million after-tax from the sale, is not a billionaire”.

An excerpt from their findings/investigation reads:

Revenues over a 12-month period preceding the deal: $177 million according to the Coty presentation—far lower than the published estimates at the time. More problematic, Coty said that sales were up 40% from 2018, meaning the business only generated about $125 million that year, nowhere near the $360 million the Jenners had led Forbes to believe. Kylie’s skincare line, which launched in May 2019, did $100 million in revenues in its first month and a half, Kylie’s reps told us. The filings show the line was actually “on track” to finish the year with just $25 million in sales.

After much of their new calculation, Forbes claims Kylie’s personal fortune is just under $900million.

Reaching out the Jenners for answers, Forbes says:

As usual, we asked the Jenners for input on our numbers. But pressed for answers on the many discrepancies, the typically chatty family did something out of character: They stopped answering our questions.

Related Topics:CotyForbesJennerKardashianKylie Jenner
Up Next