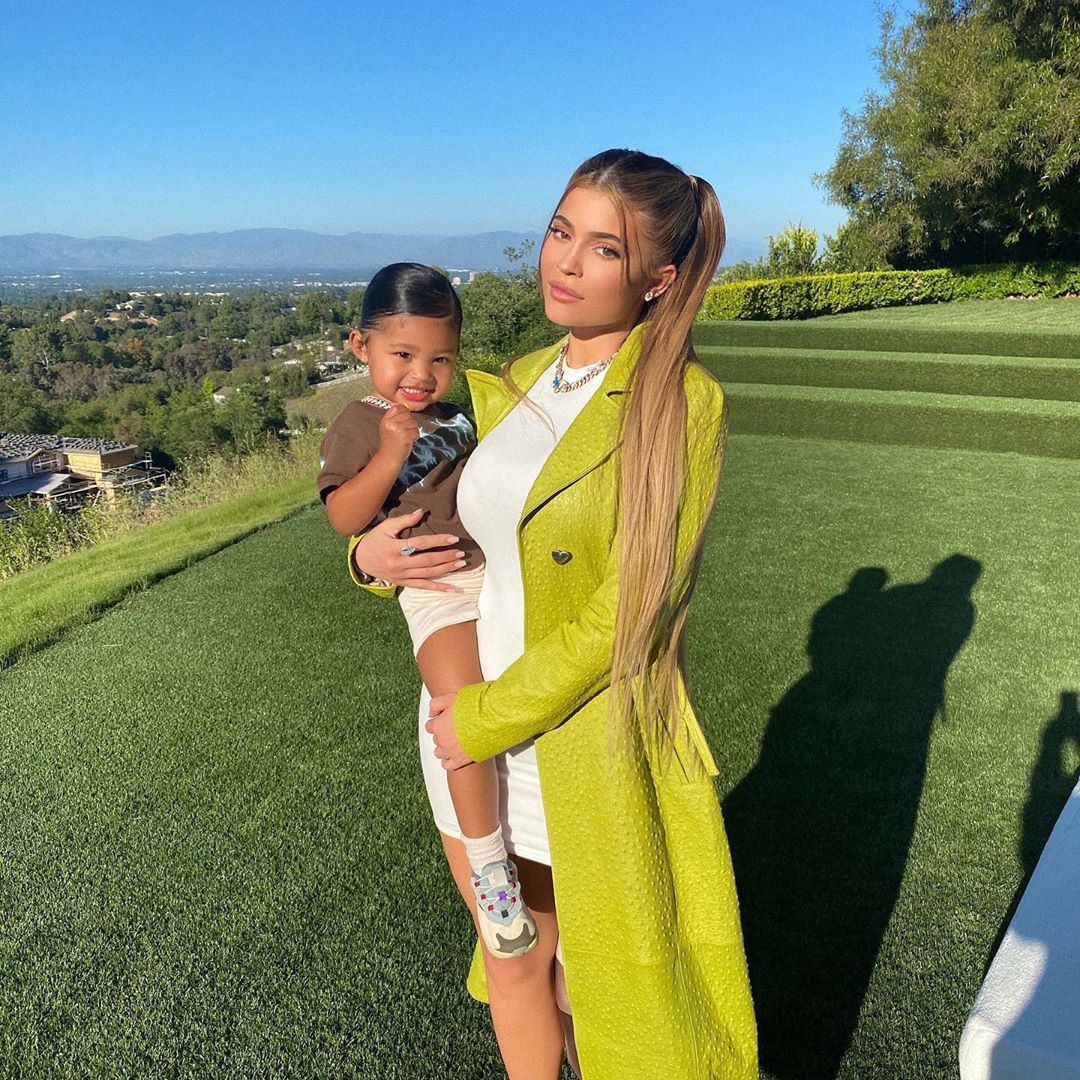 To be fair, so much else is going on right now across the world that how much Kylie Jenner is worth would be what’s bothering her.

So she’s letting Forbes know that after their scathing report about her and her family lying about being a billionaire.

In a strongly worded article that contained lines like:

Of course, white lies, omissions and outright fabrications are to be expected from the family that perfected—then monetized—the concept of “famous for being famous.”

More likely: The business was never that big to begin with, and the Jenners have lied about it every year since 2016—including having their accountant draft tax returns with false numbers—to help juice Forbes’ estimates of Kylie’s earnings and net worth. While we can’t prove that those documents were fake (though it’s likely), it’s clear that Kylie’s camp has been lying.

Kylie’s reply? what am i even waking up to.

Kylie shared a couple of tweets reacting to the report, and bottomline is she’s unbothered by it. She wrote:

what am i even waking up to. i thought this was a reputable site.. all i see are a number of inaccurate statements and unproven assumptions lol. i’ve never asked for any title or tried to lie my way there EVER. period

“even creating tax returns that were likely forged” that’s your proof? so you just THOUGHT they were forged? like actually what am i reading.

but okay i am blessed beyond my years, i have a beautiful daughter, and a successful business and i’m doing perfectly fine.

this is literally the LAST thing i’m worried about right now.

And that’s on period!

Related Topics:BillionaireForbesKylie Jenner
Up Next