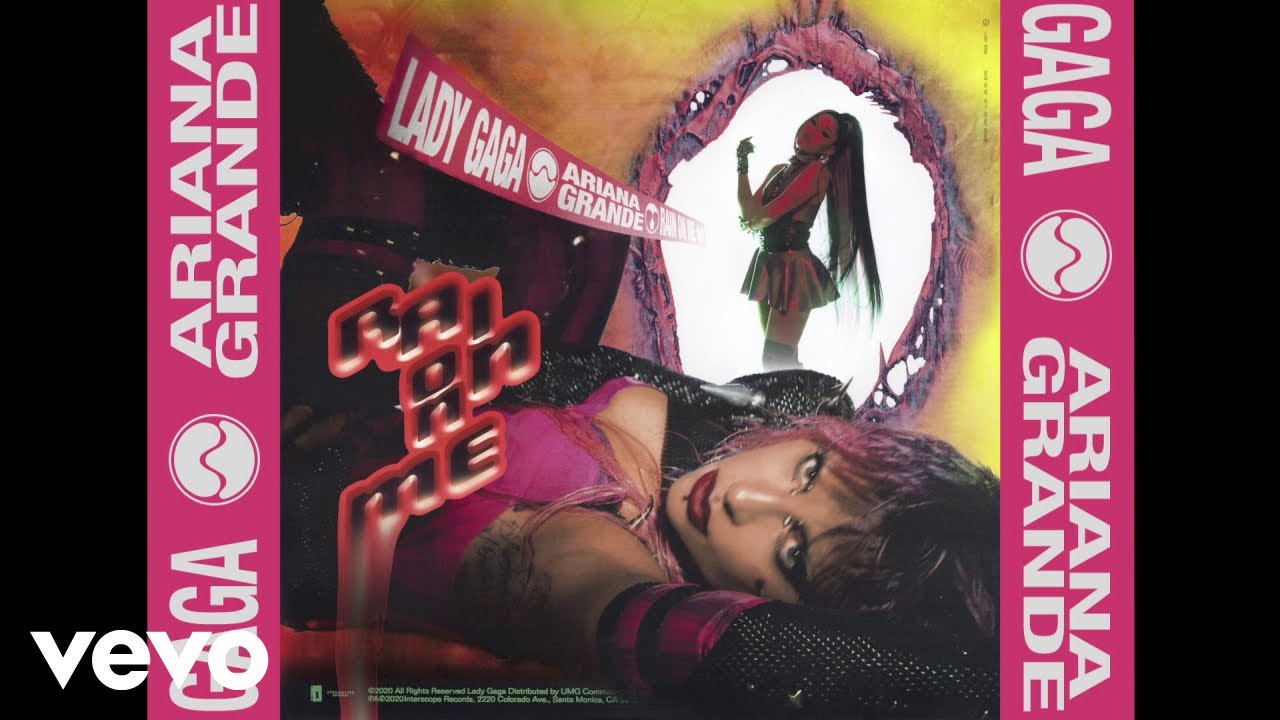 Lady Gaga and Ariana Grande have teamed up for an uplifting song that looks at the bright side of things for their new collaboration “Rain On Me.”

“Rain on Me” follows the release of Lady Gaga’s single, “Stupid Love,” which the singer unveiled in February. Lady Gaga’s sixth album was originally set to drop on April 10th, but she postponed its release to May 29 due to the COVID-19 crisis.

In addition to Ariana Grande, the 16-song album features contributions from Elton John and Blackpink.